All species in the world evolve over time. No one and nothing is an exception—everyone and everything will age, be that gracefully or not. Apparently, there are fascinating creatures that have managed to keep their species alive after millions of years!

You may think they are insects who survived from the wrath of pest control services, but they’ve actually been around even before your ancestors were born! Here are 7 of the oldest insects still in our midst, though some of them have changed appearances and traits because of adaptation and evolution. 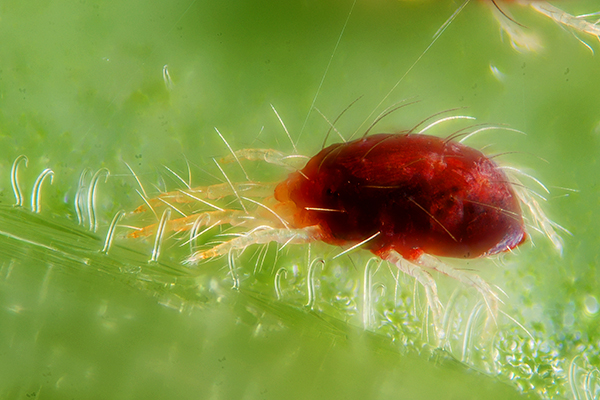 These pesky little critters’ lineage could actually be traced from 570 million years ago! Mites are categorized as arthropods, which is a group that is distantly related to insects. While insects are segmented—meaning they have a separate head, thorax and abdomen—mites have just one continuous body and have eight legs versus an insect’s six. 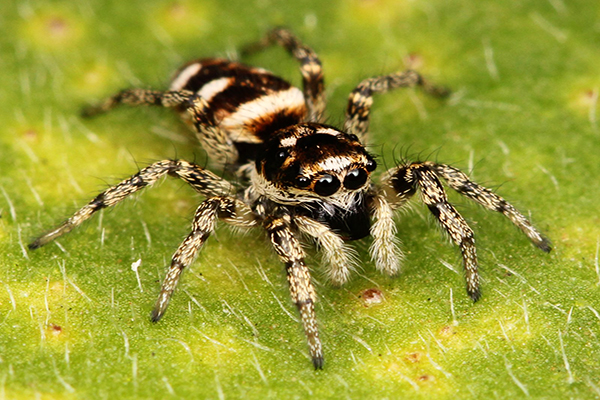 Like mites, spiders are not actually insects but arthropods belonging to the class Arachnida with as many as 35,000 species worldwide. Experts believe their ancestors used to be water-dwellers who lived as far back as 500 million years ago. 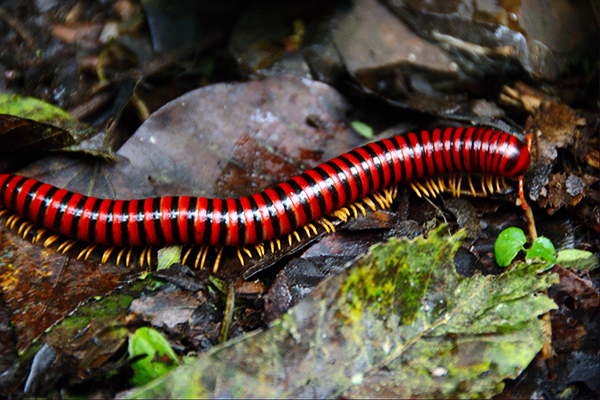 We often see a lot of them on pavements, especially when it’s raining and the ground is wet. And of course, who isn’t familiar with the defensive stench they give off when stepped on? But not a lot of people know that millipedes have been around for almost 400 million years. Like spiders and other myriapods, millipedes are believed to have come from marine-dwelling ancestors. 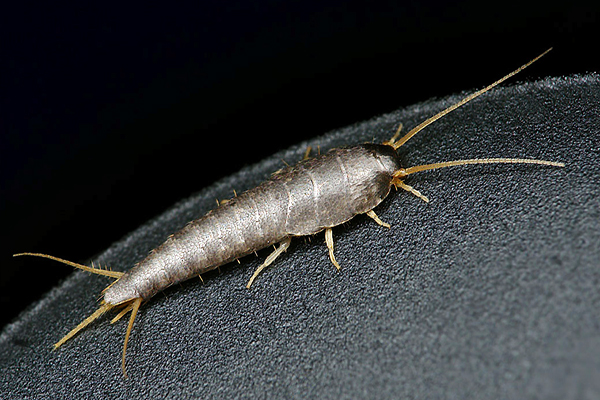 A silverfish looks like a cross between a mudfish and a lobster, only that it’s silver, tiny, and an insect. Entomologists have found out in recent studies that silverfish might have roamed the Earth together with dinosaurs. Their ancestors lived some 420 million years ago, but present-day silverfish date back to 250 million years ago. 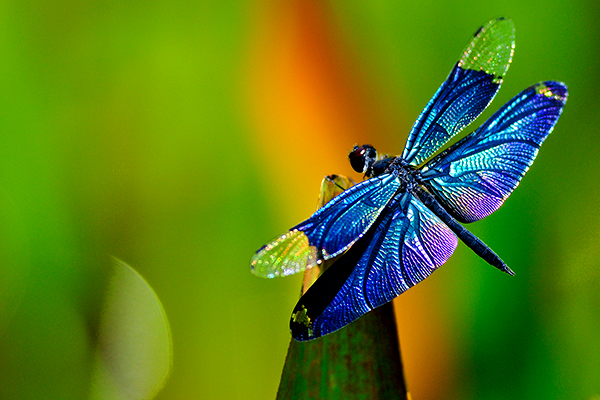 Your childhood would definitely be incomplete without spending the whole afternoon catching colorful dragonflies in your garden or a nearby grassy lot. But did you know dragonflies have existed for 406 million years? Experts say dragonflies living during that time had visible antennae, which we do not sees with the dragonflies of  today. Their ancestors are among the first creatures on Earth to fly, which gives them a rather undefeatable feat. 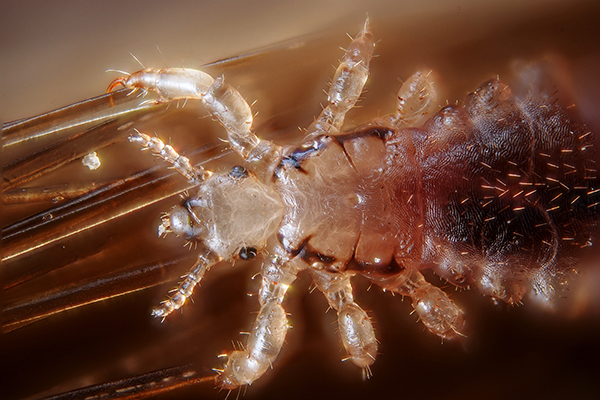 Who would have thought that these annoying parasites have been living for 120 million years now? A louse’s diet is composed of dead skin, blood and other body debris, all depending on the species. In order to survive, lice need to cling on to their hosts’ feather and fur, a mechanism their ancestors must have done to ancient feathered dinosaurs as well. 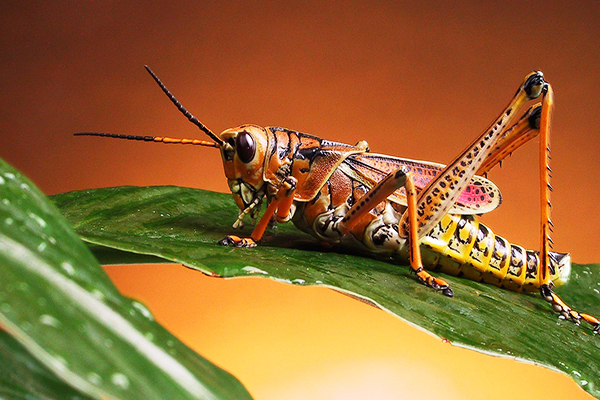 Grasshoppers and crickets have common ancestors that existed 240 million years ago. They thrived in lush greenery and grasslands that were yet to be spoiled by the human race. So the next time you catch a grasshopper at your yard or listen to the song of a cricket, remember that they have been through a lot more than you’ll ever do.

These are just some of the oldest insects that we have in the world right now. No matter how pesky or terrifying they might be, it is still amazing how they adapted to the world. They may be small, but they’re a big part of the Earth’s history and ecosystem.