Rat Control in the Philippines 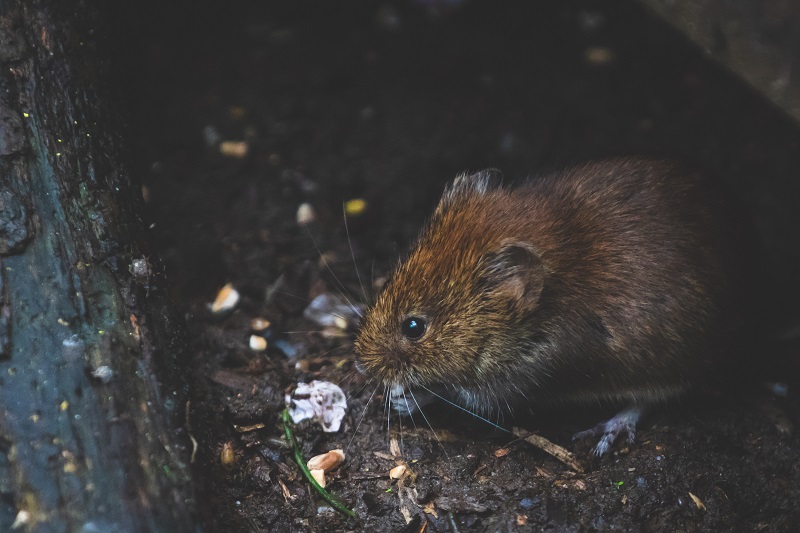 The rat is recognized as perhaps the most destructive vertebrate in the world. It affects people and businesses all over the world through both economic losses and the transmission of disease. For these reasons, rat control in the Philippines is of the utmost importance. Specifically, pest control done by experienced professionals such as those from Topbest. Read on to learn about our rodent control program. 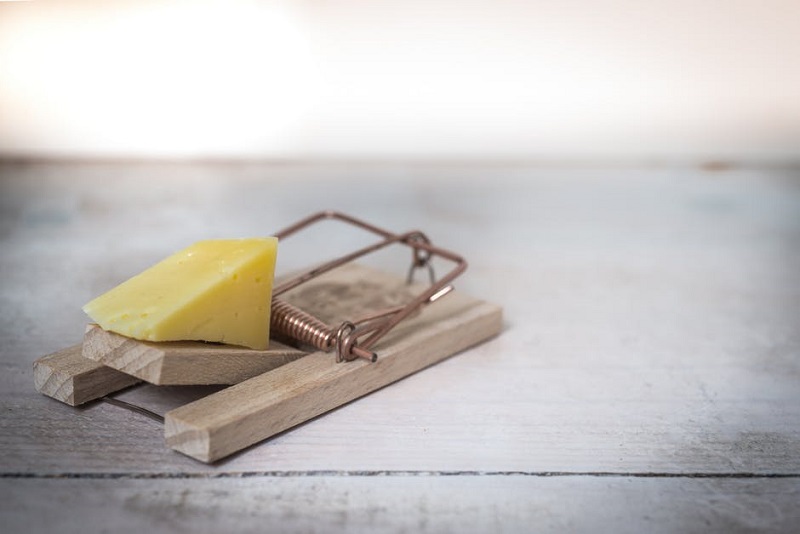 Aside from being a source of trouble, headaches, and potentially deadly diseases, rats have no real benefits in your home and thus should be dealt with as soon as possible by expert pest control services. Here are a few pest control solutions that they may offer.

There are many different types of available rat baits. Anticoagulant baits are more commonly formulated as pellets of all colors and sizes, paraffinized blocks that are used in wet locations, and loose meal.

The formula for these kinds of bait has changed over the years and while pelleted rodent baits are more common today, they do not appear to be more effective than the loose meal type. Color has been added to these kinds of bait in order to prevent accidentally mixing the poison with food.

Fumigation is mostly used in rat control in the Philippines as a way to control rats in burrows or under the floors of old buildings. Fumigating is usually done in structures where the other methods of poisoning are ineffective, impractical, or hazardous. It can even be the only rat control method in a place where bait acceptance is poor because there is an easily accessible source of food.

Because fumigants are highly toxic, extreme caution should always be taken to ensure that plants, animals, and humans are not exposed to the fumes.

Trapping can be a very effective way to control rats, but it requires a little bit more skill and hard work than the baiting method. In spite of this, rat trapping is still the most preferred method in garages, homes, and other structures where there are very few rats.

Rats rely on concealment for protection so they tend to avoid open spaces as much as possible. Therefore, the best places to set your traps would be behind objects in dark corners, along runways, and close to walls. In addition, set your traps close to places where you might have found signs of rats. 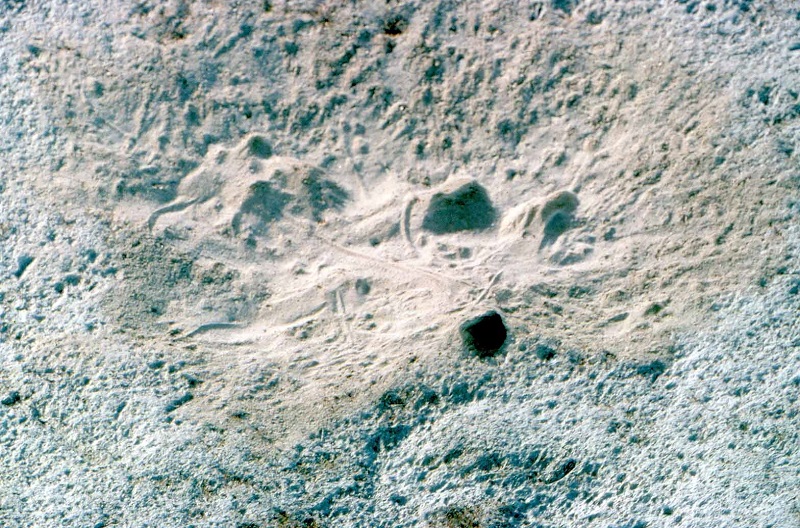 Once your home is infested with rats, your health is immediately put at risk. Be sure to keep a high level of awareness and keep a close eye—the following can be major signs of a rat infestation. If you notice any of these in your home or establishment, call a known rat control service such as Topbest for quick solutions.

Rats mainly use their sense of touch rather than sight in order to find their way around. Since a rat population has definitely marked their territory, an infestation can usually be detected by the well-beaten trails.

Also known as ‘rat runs,’ these are well-worn trails between the nests of the rats and their sources of food and water.

Finding a new burrow can be an early sign of a rat infestation. Rats tend to nest under floors and in between double walls, but they prefer to live in shallow burrows under the foundations of the house. They also prefer living in feed stacks or scrap piles of wood.

The entrance to a rat burrow is about four to eight centimeters or 1 ½ to three inches in diameter. Take note, though, that a rat burrow does not have to have loose dirt around the entrance.

When burrows see constant use, they are free from cobwebs and dust. After performing the necessary measures for rat control here in the Philippines, old burrows should be closed immediately after in order to prevent migrating rats from re-establishing their population.

Rats typically prefer to build their burrows at the base of a vertical surface such as a pile of debris, in a ditch bank, or the side of the building because they sense the security that a firm roof over their heads brings. Their burrows are almost always located 100 feet of the food and water supply of the rat, but these are frequently located even closer.

The teeth of a rat can grow at an astonishing rate of 12 to 15 centimeter or 4 ¾ to six inches every year. Because of this, rats must gnaw constantly in order to wear their teeth down.

If you feel that there might be an infestation in your home, look for fresh signs of gnawing such as wood chips around windows, knot holes, exposed edges of concrete and boards, cracks, and doors. Fresh gnaw marks on wood are lightly colored and show distinct teeth scrapes that are two to four millimeters or 1/16 to ⅛ inches wide.

Rat droppings, or “scats” are capsule shaped or have blunt ends. They are approximately 20 millimeters or ¾ inch in length and six millimeters or ¼ inch in diameter. They can be differentiated from mouse droppings because they are much smaller and have pointed ends.

Fresh rat droppings are black, soft, and shiny, but after a few days, they become dull black and hard or moldy. The older droppings are the grayer they look. A single rat can produce 25,000 droppings every year, or about 125 droppings per day.

Look for rat droppings along walls in dark and protected areas, as well as around water and food sources. If you find both small and large droppings, it might be an indication that the rat population is actively breeding.

Consequences of A Repeated Rat Infestation 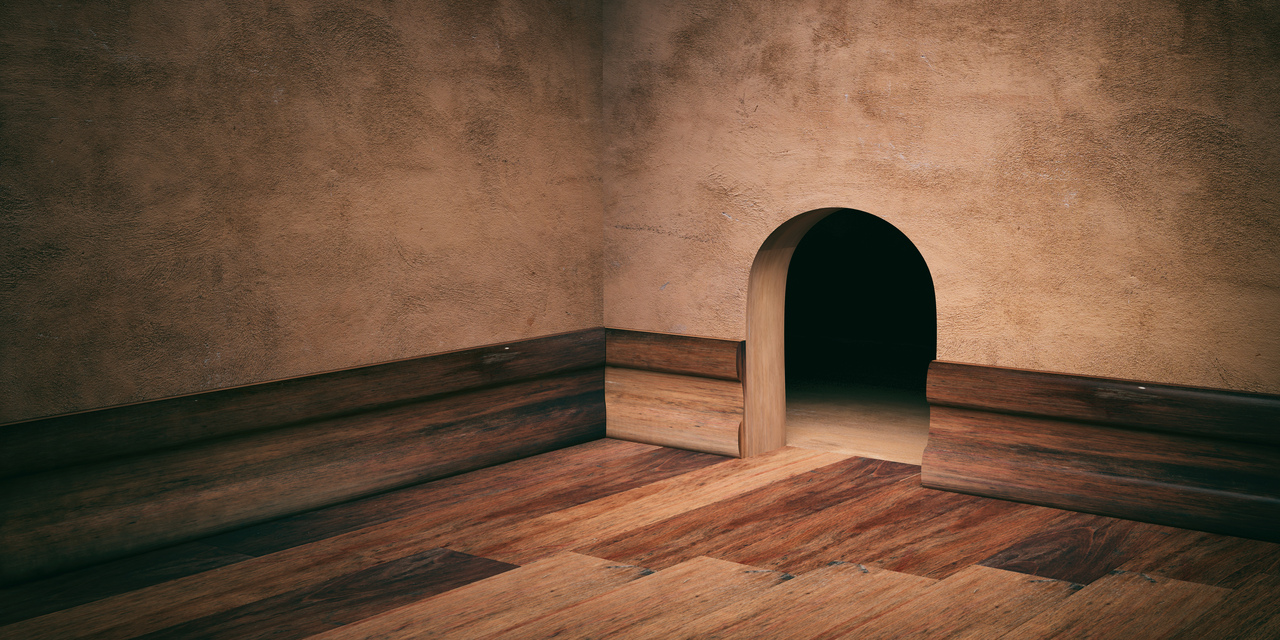 The are a number of business consequences and losses caused by a repeated infestation of rats. Here are some of the possibilities that can happen to your establishment without professional rat control in the Philippines.

Losses due to physical damage caused by tunneling and gnawing

Rats commonly damage houses and structures by tunneling and gnawing which causes:

Losses due to food contamination

Rats contaminate and consume approximately one-fifth of all of the field crops in the world that are planted every year. This also includes at least four percent of all stored grains. A rat can eat about 10 percent of its weight in food every day or somewhere around 20-40 kilograms (10-20 pounds) of food every year. A rat can then contaminate at least 5 to 10 times that with its feces and urine.

Annually, surveys estimate that rodents cost the poultry and the swine industry millions in damages. These can come in many forms, including the following:

Illnesses due to transmission of deadly diseases

Rats, by their nature, live and breed in sewers and human garbage. This is why they have a high potential to serve as transmitters of disease. Hundreds of rat bites are believed to occur in the country every year, although most go unreported. Even though rat bites only cause serious illness occasionally, all rodent bites should be carefully disinfected and cleaned as soon as possible.

All of these are equally good reasons why you should practice proper rodent prevention and control here in the Philippines. This article is going to discuss these rats, how to know if you have rats in your home, and what you can do about it. Read on and find out everything you need to know about rat control in the Philippines. 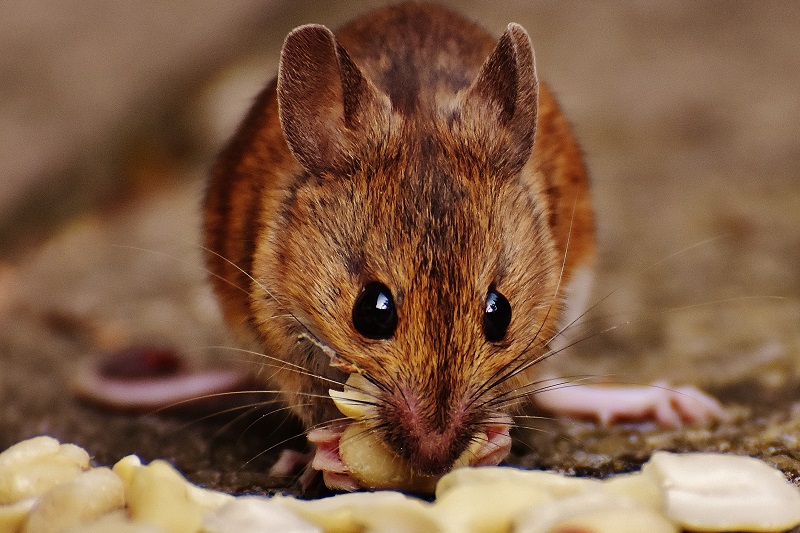 For the purpose of this article, the brown rat, also known as the Norway rat, will be the topic of discussion. The Norway rat is adaptable, prolific, and able to thrive in almost any kind of man-made environment. In fact, this rat lives off of humans by making good use of uncollected garbage, grain spills, scattered debris and lumber, improper waste disposal, and unprotected dwellings and food storage.

Norway rats can survive on a wide range of food items that can be found in the domestic garbage, stale grain, straw, packaged foods, candies and sugar, fresh fruits and vegetables, green feed, and rotting fish and meat. Without proper rodent management and rat control in the Philippines, it can make a home out of your house or establishment.

The Life Cycle of a Norway Rat

Once conceived, baby rats can be born in a nest within 21 to 23 days. While females can mate again within a day or so of giving birth to a litter, the gestation, in this case, might take longer than normal.

Depending on the availability of nutritious food, the age of the female rats, the density of the local rat population, and habitat restrictions, the number and size of litters can vary. Norway rats are able to spawn large litters, up to 12 to 18 pups per litter and under ideal conditions, they are able to reproduce up to 12 times per year. In addition, also under ideal conditions, a single pair of Norway rats can produce 15,000 offspring in one year.

Newborn brown rats are naked and unable to open their eyes, but they mature rapidly, growing their fur within a week. Their eyes begin to open at nine to 14 days and they also begin to explore for food near the nest. In the third week, young rats can begin exploring for solid food even though they may continue to nurse until they are four or five weeks old. By this time, they will have learned a lot about things that they are able to eat by imitating their mother and experimenting with their potential food.

At one month of age, the Norway rat now weighs about 35 grams or 1.5 ounces. The rats are then completely independent of the mother and are reproductively mature at about three months of age. The female rats can come into heat about every four or five days and remain receptive to males for one or two days, thus repeating the cycle again.

Due to the many species of rats, identifying which of them is infesting your home may be confusing. Make sure to take note of the following characteristics and features:

The body length of a rat varies from 18 to 25 centimeters or about seven to 10 inches.

An adult Norway rat can weigh an average of 450 grams, or one pound, with female rats weighing slightly less.

The snout of a Norway rat is blunt, while the ears are thick and short, covered with fine hairs.

Variations on this color such as white-spotted rats or white rats can be found on occasion. These are believed to be the result of released laboratory specimens or albino rats.

Perhaps the most distinguishing feature of Norway rats is their tail. The length of the tail is about 15 to 22.5 centimeters or six to nine inches long and is almost as long as their entire body.

The tail of the rat is round or cylindrical in shape, tapers towards the end, and is nearly hairless. The hairs on the tail are bristle-like and short, growing out from well-defined ridges along the entire length of the tail.

Looking for Rat Control in the Philippines? Choose Topbest!

Rat control in the Philippines should be done constantly in order to prevent a sudden burst in the rodent populations. Consider the advice provided above and perform the correct procedures so you can avoid the losses caused by these pests.

There comes a point, however, when doing the best you can against these rats become overwhelming. Sometimes, it simply isn’t worth the effort doing this all by yourself when the rat population seems endless.

The professionals here at Topbest are always there to help you with your pest control and rat infestation problems. Let our technicians take this issue off of your hands; all you have to do is let them do their magic and you can be sure that your house will be rat-free!

Topbest is your premier solutions provider to control rat problems in your home or establishment. Click here to find out more about the services we provide and what we can do for you!