“Yikes and Yucks” The Largest Pests in the World

When someone mentions ‘pest’, you’re probably thinking more along the lines of cockroaches and houseflies, or perhaps that annoying guy who bullied you in grade school. Unfortunately, those aren’t the only pests we have to deal with.

Pest control in the Philippines may not always be dealing with these guys, but other countries know the nightmare well; they live it. 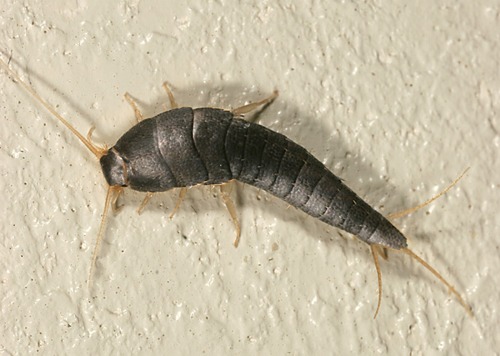 Ok fine, silverfish aren’t very scary, but hey we’re trying to start small for you. The silverfish is not a fish (what a liar!), and it’s far from huge, but it can be considered the big bully in the tick and termite neighborhood. This insect has a big appetite for its size! It can grow from 12 to 19 mm but it feeds on books, clothes, carpets, and leathers. It lives in the dark, damp spaces of your house and moves, swift and quiet, in your slumbering hours. Sneaky little thing… It’s even one of the toughest to exterminate! 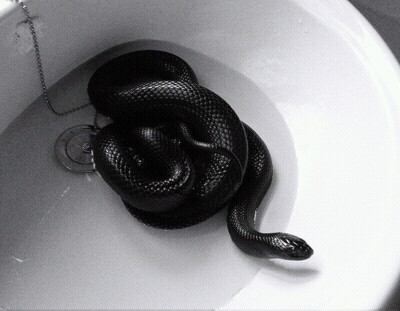 Weeelll okay, now we’re exaggerating here. You’ll only really deal with huge anacondas if you’re from the Amazon. But even if that’s not the case, you may get the occasional visit from the little snakes every now and then. While anacondas grow up to 30 feet, your largest pet snake — I mean pest snake — will barely reach up to half of that length. They may grow more but hopefully you already discover them lurking in your home long before that happens. As much as snakes are frightening for the average Jane and John, they’re not as threatening to humans as they are to their natural prey of moles, rats, and bugs. However, the fear is still reasonable, as many types of snakes are poisonous to humans. 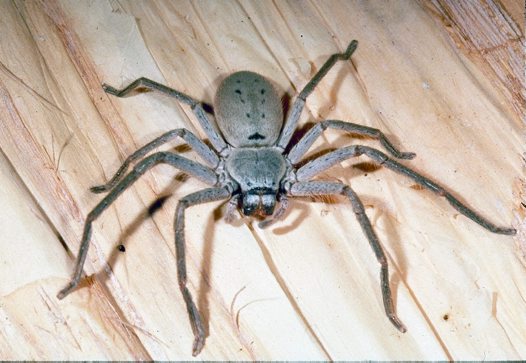 Aragog? Not quite. But like our previous pest, the size of our large spiders are still too big for comfort, especially the Australian Huntsman. If you think 3-inch spiders are your worst nightmare, then the Huntsman spider, in its whopping one foot size, has to be the kick-ass worst. And that’s not all! This pest, along with the rest of its species, often enters homes and cars, terrorizing its inhabitants. They’re quick and they pop up seemingly from nowhere. Some breeds bite too. 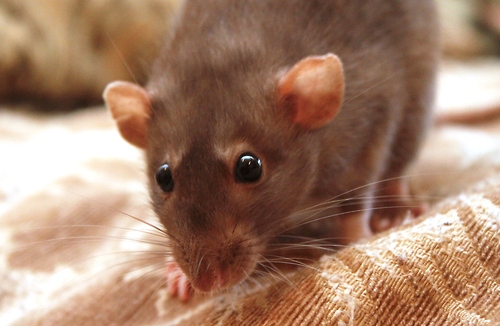 I know what you’re thinking. You don’t even want to get started on this one, but we’re going to have to discuss them anyway. As much as the thought of pooch or cat-sized rats in your home drags you to the neighbor’s panic room—as yours is obviously already infested by these hair-raising menaces—you have to learn a bit about them too.

So keep reading and I’ll let you in on a little secret. Ready? The secret about these critters is that they—are—immune—to—poison.

If at this point you have stopped sobbing and shivering, or at least haven’t gotten to the edge of the Earth yet, I congratulate you for being a brave soul. Do spread what you’ve learned about the largest pests that may be lurking in your beloved home. Do call pest control once something—wait, what’s that behind you? Uh-oh. Like right now.