The Worst Pandemics and Outbreaks in History 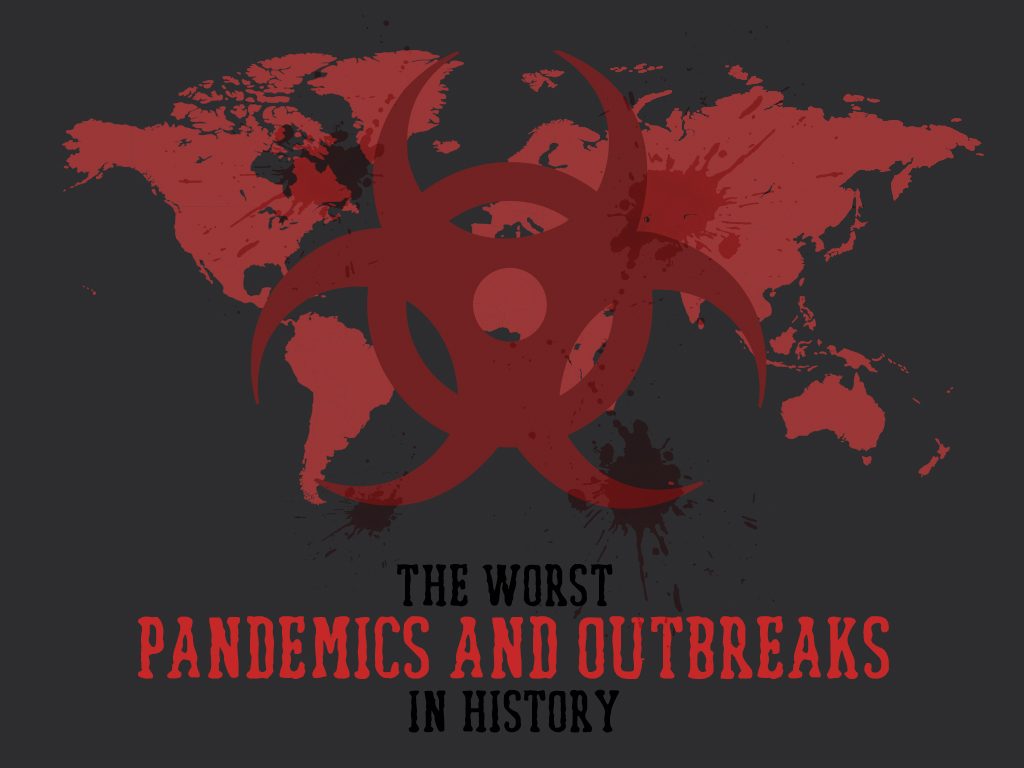 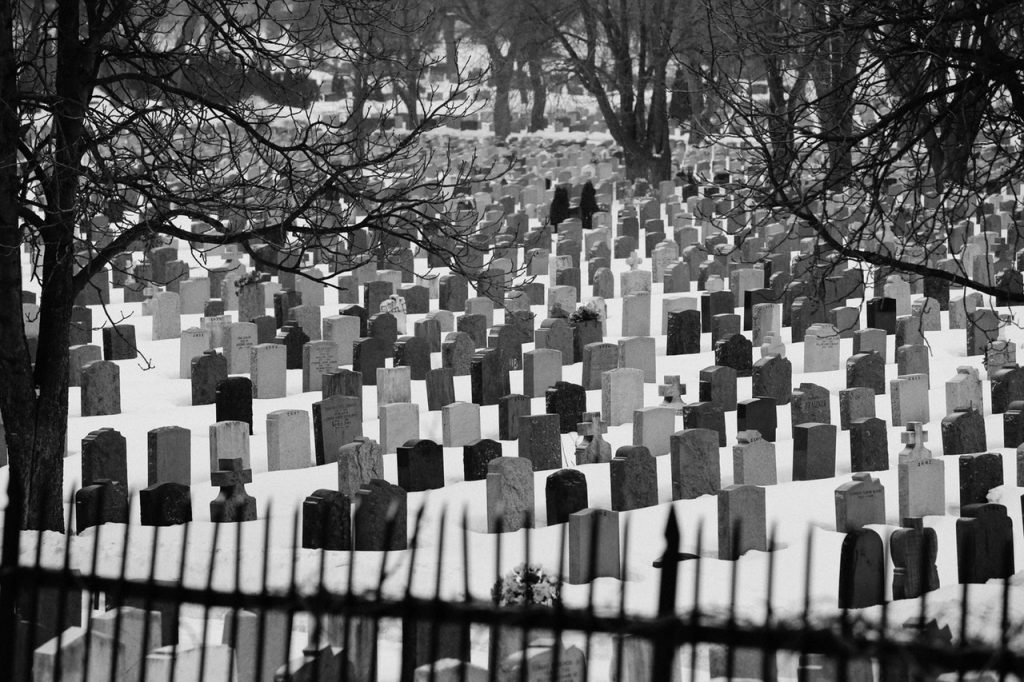 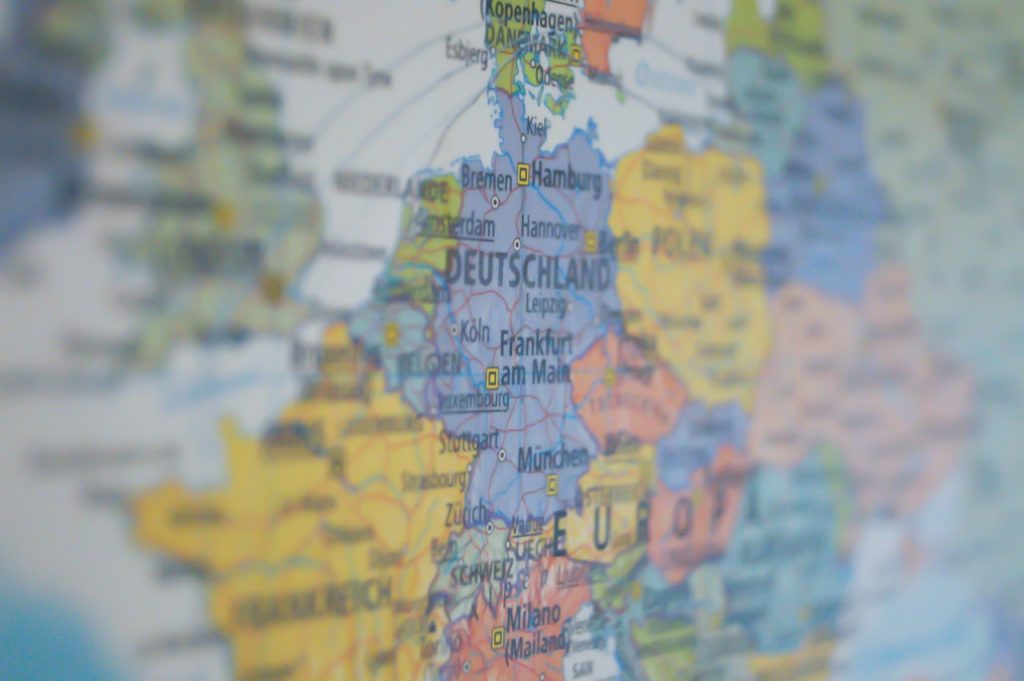