The Tussock Moth Caterpillar is a white and fuzzy creature that you can see right away in your garden. It might look cute and cuddly but beware especially if you have children; their adorable appearance almost always spells trouble. If you have them in your home, better call pest or termite control in the Philippines to permanently get rid of them!

What is the Tussock Moth Caterpillar?

Tussock caterpillars are known to be voracious eaters. In large numbers, these critters are capable of defoliating an entire forest. Among insect enthusiasts, these caterpillars are known for their striking tufts of hair or tussock, hence the name. Many species have the same bristle clumps on their backs, giving them the appearance of a toothbrush. Based on their looks, these fuzzy critters seem harmless. However, if you touch them with a bare finger, you will feel as if you have been pricked by glass. Some species, like the Brown-tail, will even leave you with a persistent and painful rash.

As adults, the Tussock Moth is often dull brown or white. Unlike the males, females are usually flightless. Both genders don’t feed on anything because they focus on mating and laying eggs. After that, they die in a few days. 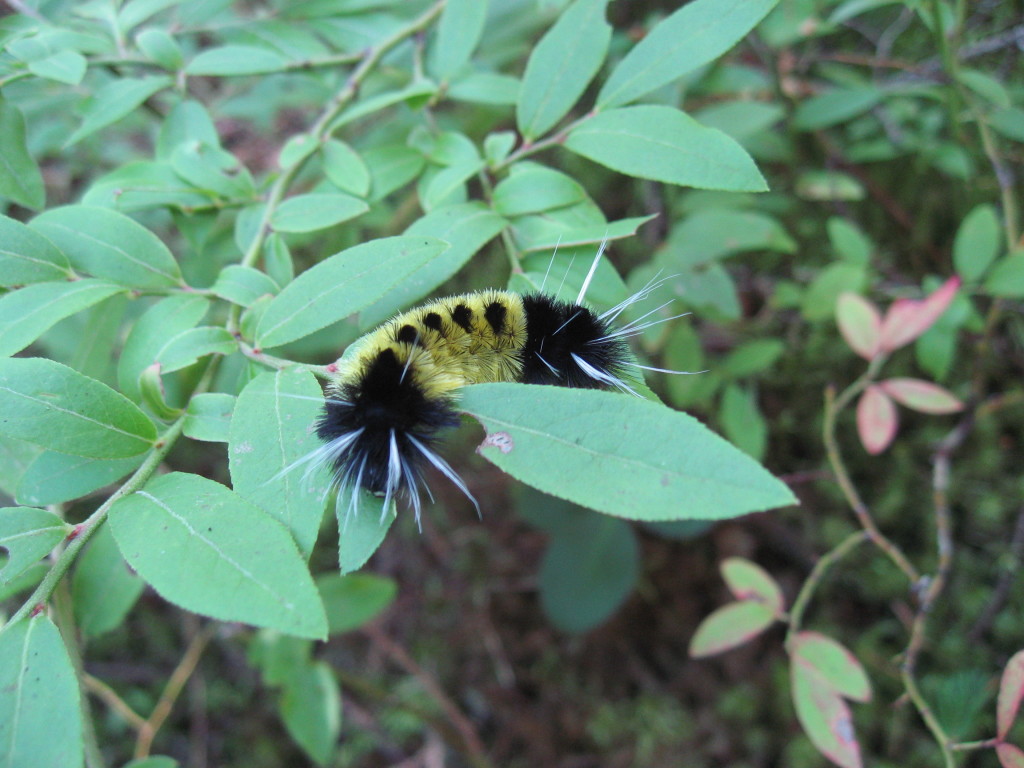 What Happens When You Touch One?

There was hype in the internet that these caterpillars are poisonous and dangerous. It got so rabid that many myth busting sites have found the claims to be overblown. The truth is, when touched, the bristles on the caterpillar’s body break off and stick in the skin. This can be very allergenic to some people. Some of the hairs might be poisonous and they will definitely irritate the skin.

The bristles are barbed so once they stick in, they tend to stay there and cause more irritation. This is bad enough on the skin so it is not a smart move to get these hairs near sensitive areas like the eyes and mouth. When undisturbed, the caterpillar keeps the bristles snug between the folds of its body. If touched, the caterpillar opens the folds then releases the defensive bristles. The action almost resembles a book that was opened too wide so some pages fell out. For the majority of the people, an encounter with a Tussock Caterpillar will produce a rash similar to that of a poison ivy’s. It can also spread if the affected person touches another part of his body. This is because the microscopic hairs and secretions are being moved. Poisonous or not, many people can attest to the very uncomfortable and itchy rash that results from encountering this caterpillar. It is for the best not to touch them.

How Do You Treat the Rash from a Tussock Caterpillar?

Make sure to have a first aid kit nearby. The recommended treatment is antihistamine, topical steroids, and topical calamine lotion. If medical attention is sought, the personnel may remove the hairs using adhesive tape or wax. The rash and itchiness usually subsides within 24-48 hours.

Now that you have these facts at hand, you should be more careful around Tussock Caterpillars. You can also caution other people to be aware of this insect. Keep your garden free of these crawling critters so you won’t have any itchy problems in the future.