Top 5 Common Gardening Mistakes and How to Avoid Them 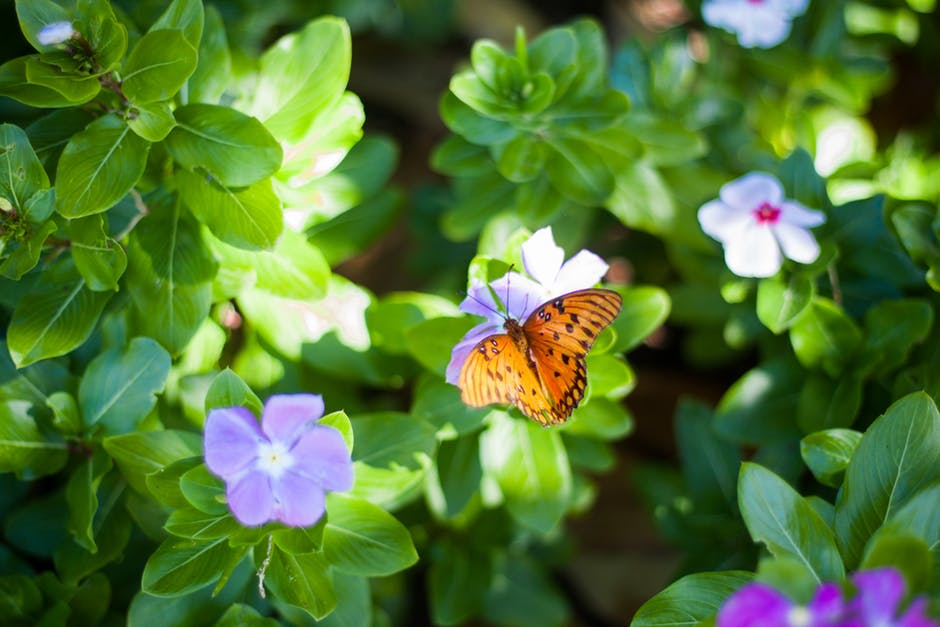 Gardening can be incredibly relaxing and rewarding once you get the hang of it. However, it does without a doubt require a surprising amount of physical labour, a lot of research, and bounds of patience. After all, you need to consider plenty of things such as the quality of the soil, choosing the correct plants and flowers, the proper techniques, and of course preventing pests from chewing on your precious plants. You can call pest control for termites or other nasty insects that have decided to plague your garden, but as for the rest of it, here are a few of the most common gardening mistakes that you actively have to be careful to avoid.

Out of season planting

The seasons contribute a lot to the growth of your plants – and one common mistake is choosing the wrong time to start planting. In the Philippines, planting is often better during the cold season, November to February, though there may also be plants that are better off at warmer temperatures such as March to May. Other plants and flowers thrive in wetter environments, making June to October perfect.

Summer, however, can be very difficult period for planting as most plants won’t be able to withstand the blazing heat of the sun.  As such, it is important for a gardener to understand which plants will be much for suitable for a specific season in his/her respective locality.

Watering is good for plants. Drowning them is a different issue. Beginner gardeners mistake watering as a daily chore, which it really isn’t. You can actually do it every other day by deeply watering the soil to make sure your plant gets the right amount of water it needs for the day. This can last them for about two or more days, and then you can refill it again. Again, the important part here is identifying which ones can live a week without being watered and still be healthy plants, and which won’t last over a day without it. To identify these plants, here are the two types: 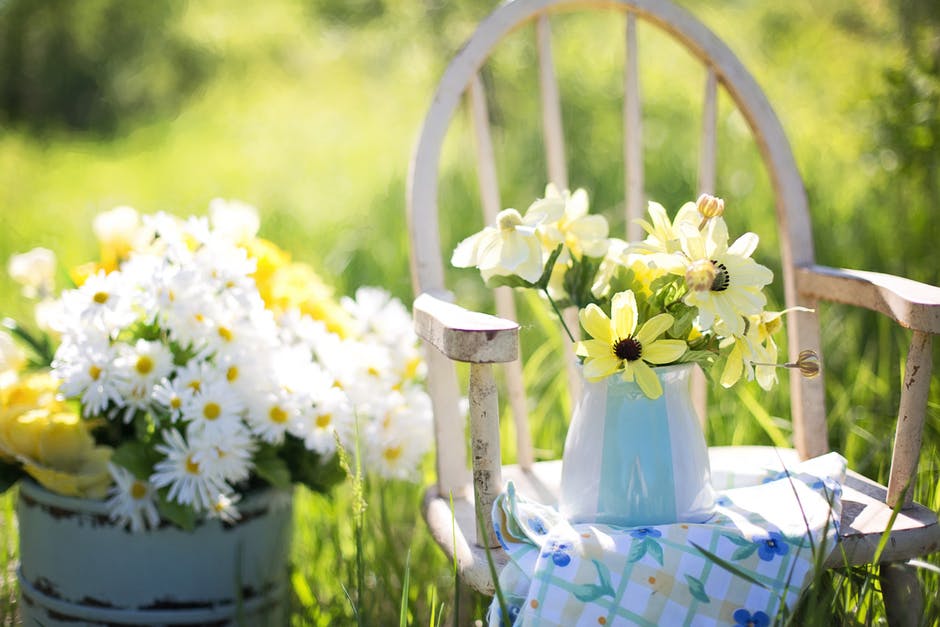 Drowning plants is a no-no, but so is not watering them enough. Similar to humans, when plants do not get the right amount of water to their roots, they become dehydrated. Another mistake often made when watering plants is showering; this is when the water is sprinkled all over the leaves instead of in the soil. Plants drink through their roots, and merely showering your plant to the point that the water barely reaches the roots leaves them parched.

Sunlight contributes to the growth of plants as it them make food. If they’re forever hidden under shade and never get any sunlight, it’s highly unlikely that they’ll grow to their full potential. Some plants, take tomato for an instance, require an abundant amount of sunlight. These need at least 6-8 hours of direct exposure to sunlight.

Pesticides eliminate bad insects, but excessive use may also eliminate the good ones as well. Good bugs include pollinators, such as bees, which help in the pollination process. Other bugs help minimize the bad bugs, so pesticides on your garden isn’t always the best choice.

Fortunately, some pesticides target specific kinds of pests. These may be a bit pricier than regular pesticides, but are less likely to kill off the good bugs.

Even seasoned gardeners make mistakes; so long as one learns from them, there’s nothing wrong with a misstep or two. Let this list prevent you from making the most common gardening mistakes.