Bugs of War: Things You Need to Know About Entomological Warfare 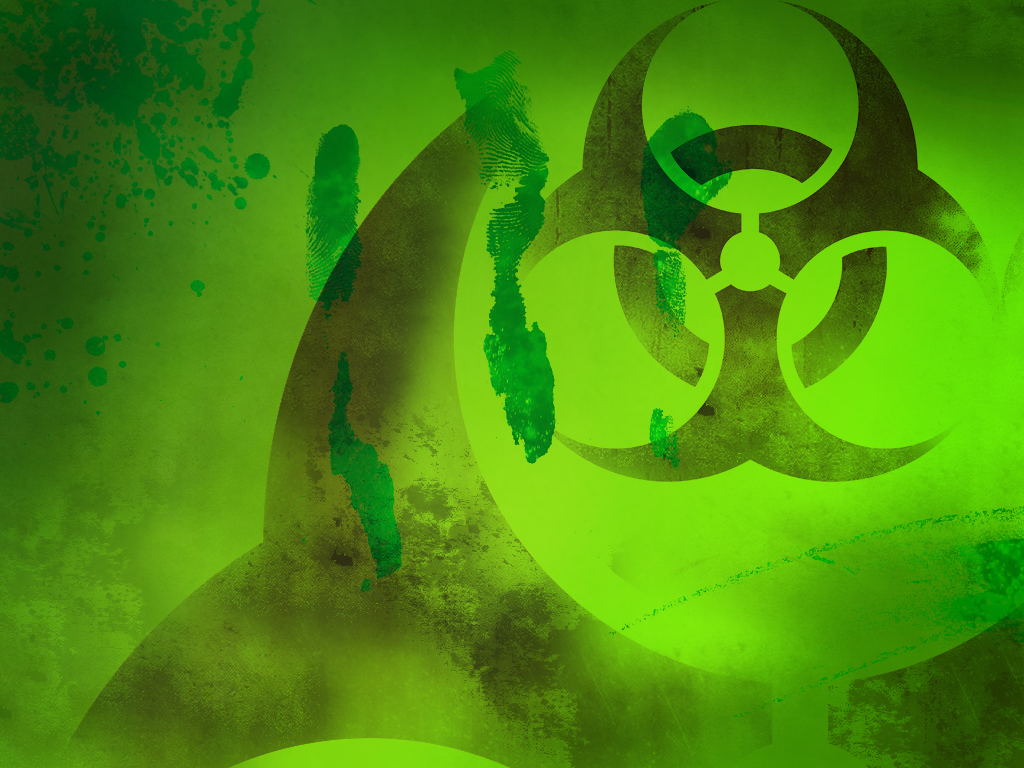 Ever heard about entomological warfare? If not, then let us enlighten you!

Entomological warfare is a type of warfare wherein belligerents utilize insects against each other. Now this concept has been around for quite some time; a lot of examples have been noted to date back centuries before our time! Today, this practice still continues, and it underwent extensive research and development so that it could be used more effectively and efficiently. Talk about pest control!

Want to know more about entomological warfare? Read on below!

Simply put, entomological warfare (EW for short) is a special branch of biological warfare that utilizes insects to in direct attacks, or at least as vectors to deliver a more dangerous biological agent like cholera or plague. Insects have three main uses in warfare: to act as vectors and infect target areas and people with a genetically-designed and dangerous pathogen and human diseases, to act as pests and destroy crops and other agricultural areas, and to act as weapons that can directly inflict pain on enemies.

As mentioned earlier, entomological warfare is not a wholly new concept. Historians and writers have studied and noted instances throughout history wherein EW was employed. For example, the Black Death that spread throughout Europe was believed to have resulted from an attack on the Crimean city, Kaffa. Historians noted that during the siege, the enemy loosed fleas infected with plague (which was already rampaging in Asia back then) upon the city, infecting its people and the rats that would later travel all over Europe and bring with it the disease. 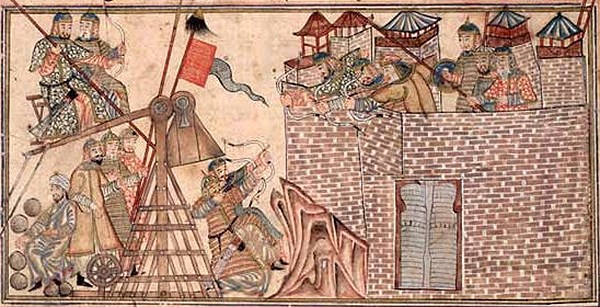 But that was not the first incident of entomological warfare. According to Jeffrey Lockwood, author of Six-Legged Soldiers, the first incident of EW was when people used bees as projectile weapons. They would throw captured bees or their nests into enemy caves in an attempt to force them to come out. Lockwood even went as far as to theorize that the Ark of the Covenant of the Israelites contained deadly fleas, hence why it can be fatal to touch or open it!

World War II saw entomological warfare renewed and modernized. Countries that researched this concept included Canada, France, Germany, and the United Kingdom. However, Japan is the country that utilized EW the most during the war, employing it mostly on their campaign against China. Led by Lt. General Shirō Ishii, Japan’s infamous biological warfare Unit 731 let loose swarms of cholera-carrying fleas and flies all over China, infecting hundreds of thousands of people with the disease. In 2002, an international symposium of historians declared that these EW efforts resulted in over 440,000 deaths in China alone.

During the Cold War

The Soviet Union and the United States further developed entomological warfare during the Cold War. The Soviets not only developed and tested EW programs for anti-crops and anti-animal biological warfare programs, but they also used avian tricks to transmit diseases via birds. Meanwhile, the US made plans for an entomological warfare facility, which is specially designed to produce 100 million yellow fever-infected mosquitoes per month. Thankfully, these two superpowers didn’t come to blows! 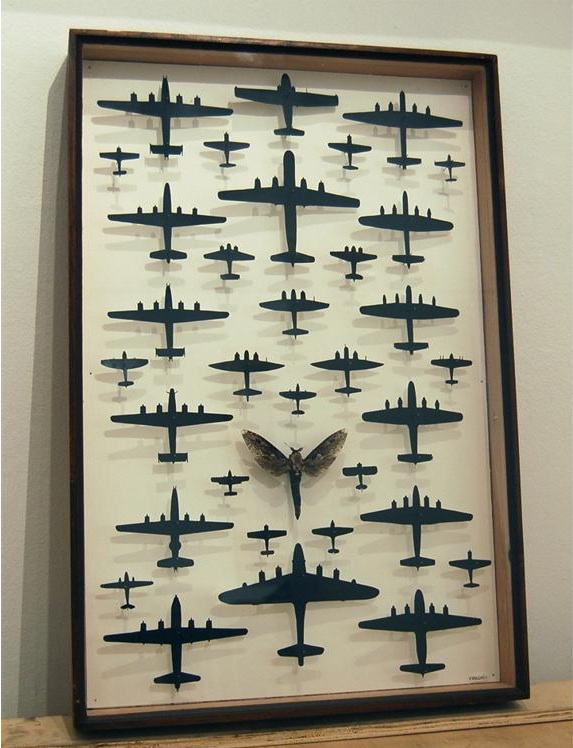 Today, countries and organizations continue to research and develop entomological warfare. So if you feel like your neighbor is angry at you and they have a farm of insects at hand, then we suggest you keep your trusty pest control’s contact number at hand. That way, they be able to ward off any attack – should any come at all!