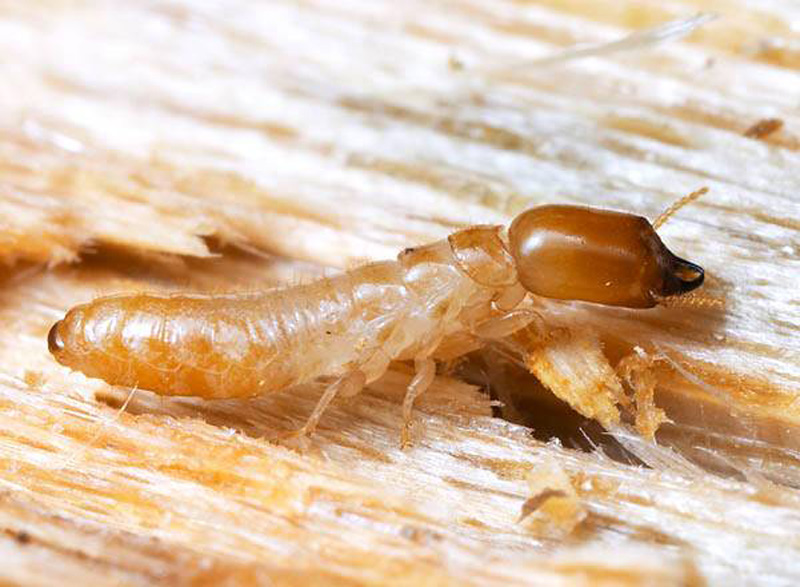 Would you believe that termites are considered to be one of the oldest insects on Earth? These wood eating pests have been around for over 130 million years! Isn’t that amazing? We bet early men had a harder time dealing with these termites without today’s termite control.

You have to remember that these pests aren’t all that bad (or evil) for that matter because they’re here on the planet for a reason in which they play a big role in the ecological system. Here are some interesting facts about termites that you would be amazed to find!

While much have been said about termites being a pesky home invaders, Mother Nature needs these so-called pests to maintain the balance in our ecological system mainly because the termites are effective decomposers. They are the ones responsible for recycling the dead and decaying wood.

It may be a bit weird for us but, yes, you read it right— poop becomes food for termites. In a practice called trophallaxis, a termite eats one another’s poop to a number of microorganisms for digesting all that wood since they are not born with bacteria in their digestive tract which supposedly aids in digestion. Now that’s recycling.

Related to a Cockroach-like Insect

Cockroaches and termites are closely related. They share an ancestor who crawled on the Earth during the Cretaceous period. In fact, Termites are called  the social cockroaches. The name seems to be suitable due to the fact that they build and nurture in a colony that follows a caste system. This means termites are divided in different social classes based on their roles for the colony namely, soldiers, workers and reproductive termites. Cockroaches, on the other hand, are well-known for their solitary behavior.

It’s amusing and endearing how termite kings will stay with the queen even after the eggs are fertilized. Unlike male bees that die after mating, termite kings stay with the offspring since he will help feed the young. How ‘bout that, dad sharing parental duties with mom!

Studies have shown that termites release certain chemicals and pheromones to communicate with each other. These chemical signals are their way to guide each other. They simply leave a scent (coming from the glands of the termite’s chest) for the others to follow as a trail, just like breadcrumbs. Aside from that, the termite’s head banging on the wall is also a form of communication,given that the vibrations caused are also signals to tell each other messages.

Young Kings and Queens Have Wings

New king and queen termites, also known as alates, have the ability to fly since they will leave the colony to make their own. Once they settle into a new area, they break off their wings to settle down and create new offspring for their new colony.

We’re used to the idea of termites being an annoyance to almost every household but there’s so much more to these insects. They have a valuable role to play in our environment but as long as they stay away from our homes, then they can stay for as long as they’d like.