Termite Control: All About Termites 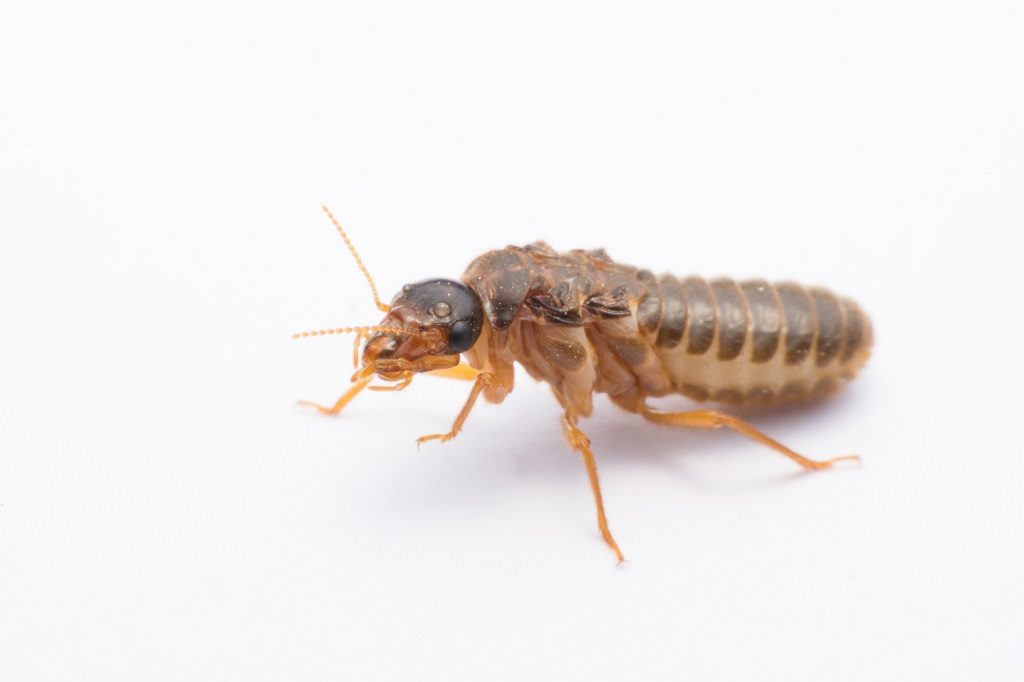 What are else do you need to know about termites?

Termite control can make you realize that there’s a lot to learn about one of the most common pests in the Philippines. A good deal of people may know termites as destructive pests that relentlessly destroy homes and furniture. If you want to prevent a possible termite invasion, it’s best to know a bit more about them. Here are details to know about termites: 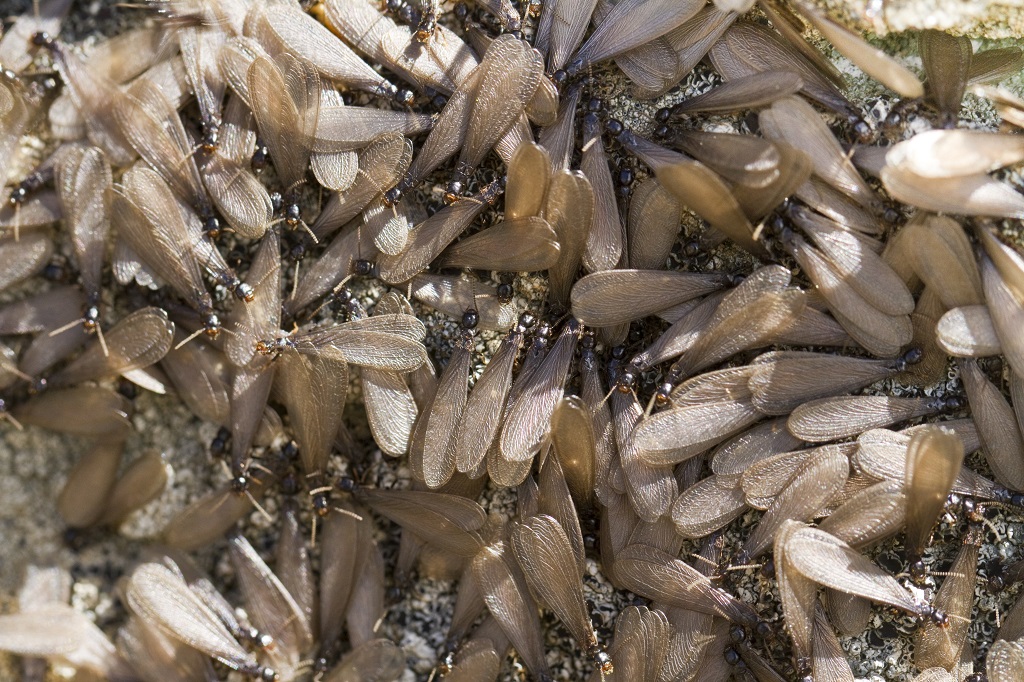 We all know that termites work within colonies that distribute labor depending on a caste system. But little do we know that colonies, especially stable and fully established termite colonies (those with populations of thousands), need to expand and spread out. Termites don’t usually just add more chambers to their nest, it would take much more effort for them to do this.

So how do termites expand their colonies? By swarming. The term swarming may sound like some kind of termite invasion, but it’s really just dispersion. How do termites do this? When a termite colony is already stable and well-established, alates or winged reproductives come into play. These alates are tasked to fly out of the colony during a certain season and land onto new areas to start a new colony.

This all begins with the workers. Once a mature colony begins producing alates, the workers will prepare a special tunnel for these winged termites to take off. These special tunnels act as their launching platform. Once their launching platform is ready, and the alates prepare to take flight, the soldiers then guard the entrance of their special tunnel to prevent any invaders from entering their nest and also to prevent the alates from re-entering as their task to spread away from their original colony.

Alates are only capable of flying for a few hundred meters and only start mating once they land in a certain area. An interesting fact about these reproductive flights is that many other termite colonies may simultaneously take flight at the same time. This increases the chances of inter-colony mating.

When they land, they will shed their wings and begin their termite mating ritual. Termite pairs will look for a nesting site, typically in a crevice, or they will dig through soft soil and will start a new colony in their new nesting site, once a nuptial chamber has been made. These reproductive pairs will be the new king and queen of the new colony. 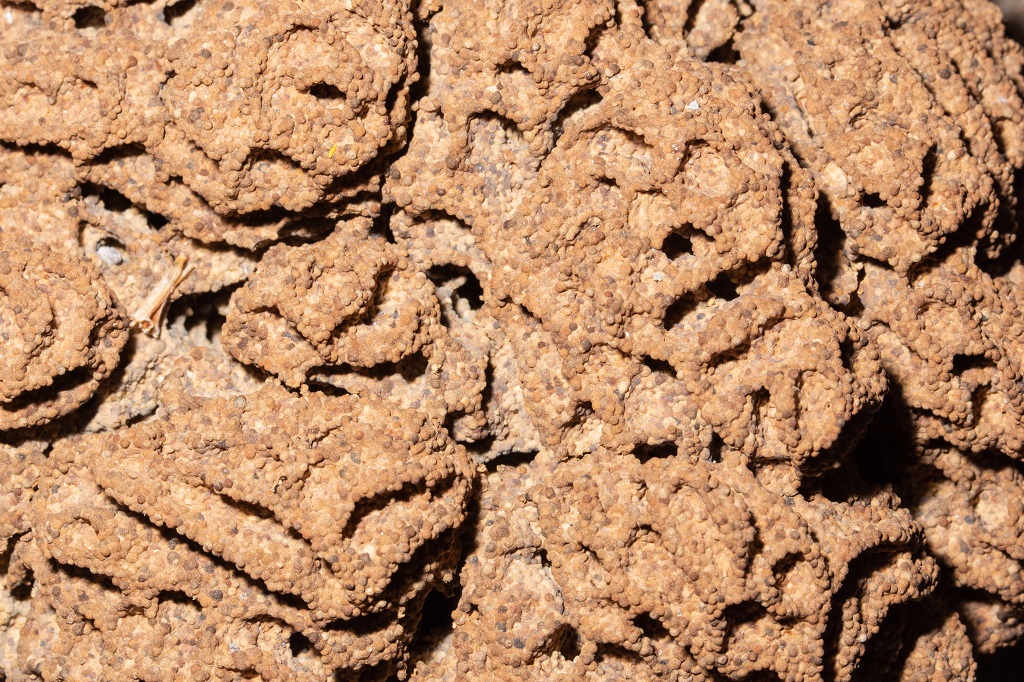 Other species such as the Cryptotermes brevis, nest themselves in wood branches and stumps. At times, these termites become the common furniture-eating household pests. These wood dwellers don’t build their nests in soil. Other species that bury themselves underground, commonly known as subterranean termites, build their nests in soil and expand or make nest extensions, through mud tunnels, to wood or wooden structures for food.

Termites that establish their colony underground are known to build a gallery of tunnels all with specific uses. Most may simply keep away from the surface, while others rise partly from the ground as little hills or mounds. These termite hills and mounds are common in tropical areas. They may come with a conical shape or simply dome-like figure.

Unlike wood nesting termites that show no signs of external openings, subterranean mounds may have chimneys and openings to relieve some humidity and allow air to passively regulate the temperature of the nest’s chambers. 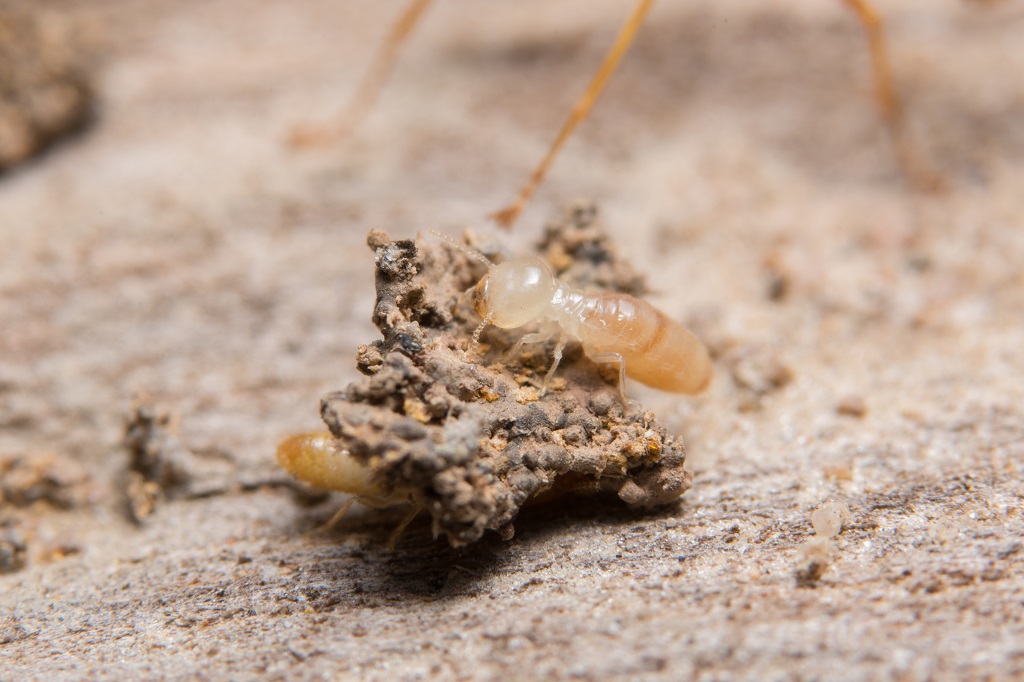 Termites are known to feed on leaves, grass, manure of herbivores, and other vegetative material such as paper, cardboard, and cotton. They may feed on wood that is decayed or living, others may feed purely on hummus. But what all of these have in common is a compound known as cellulose. Cellulose is an organic substance found in plant cell walls and all other vegetative forms.

Although digestion of cellulose in lower termite families isn’t done by their own bodies. They are dependent on a symbiotic relationship with a flagellate protozoan, which lives in their body. When a termite consumes a vegetative matter, they will depend on the protozoan in their body to break down the cellulose they consumed. Without them, the termites would starve.

These common pests in the Philippines, are actually interesting creatures when you’re not forced to contact your local termite control services to get rid of them. But in case these common pests in the Philippines are planning to share your home, you’ll know their behavioral patterns and how they live; which may be essential to prevent a possible invasion. If you’re looking for a termite control operator, call us here to learn about Topbest’s services.