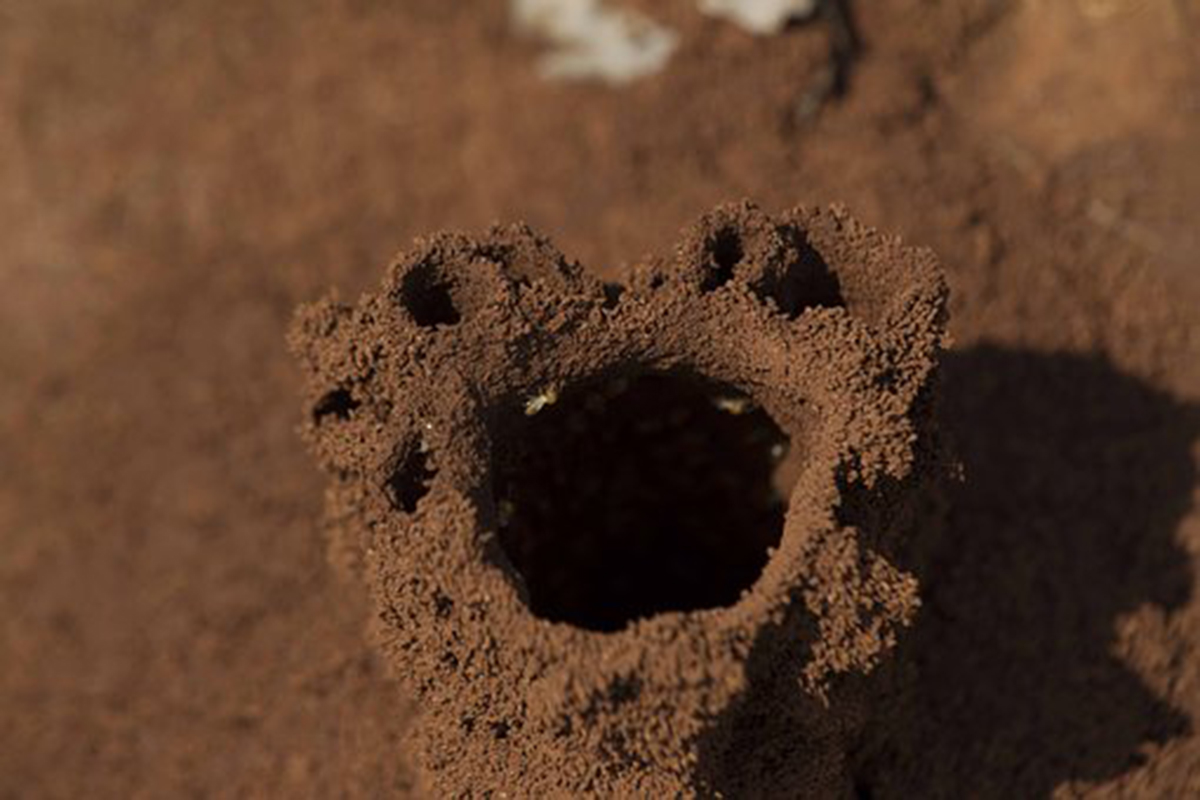 Most people see termites as pests especially since this type of insect often consume wood and other items made of wood. This includes your house’s ceiling, your wooden furniture, your books, wooden floors, and even cabinets. This is why most people immediately call termite control companies once they spot these pesky crawlers in their homes.

However, do you know that – in some aspects – termites are considered advantageous to the environment too? This type of insect converts decayed cellulose material into fertile soil, making them the “soil engineer” in the ecosystem. In addition, they also have an important part in the distribution of different natural resources, such as water, soil, and other nutrients. This means that in some aspects, termites really are quite ecologically beneficial.

Termites – despite wreaking havoc in your home – are pretty efficient. They have an established caste system. Every single one of them has a different role and each class has its respective task. Read on and take a look at the various roles of each caste found in a termite colony. 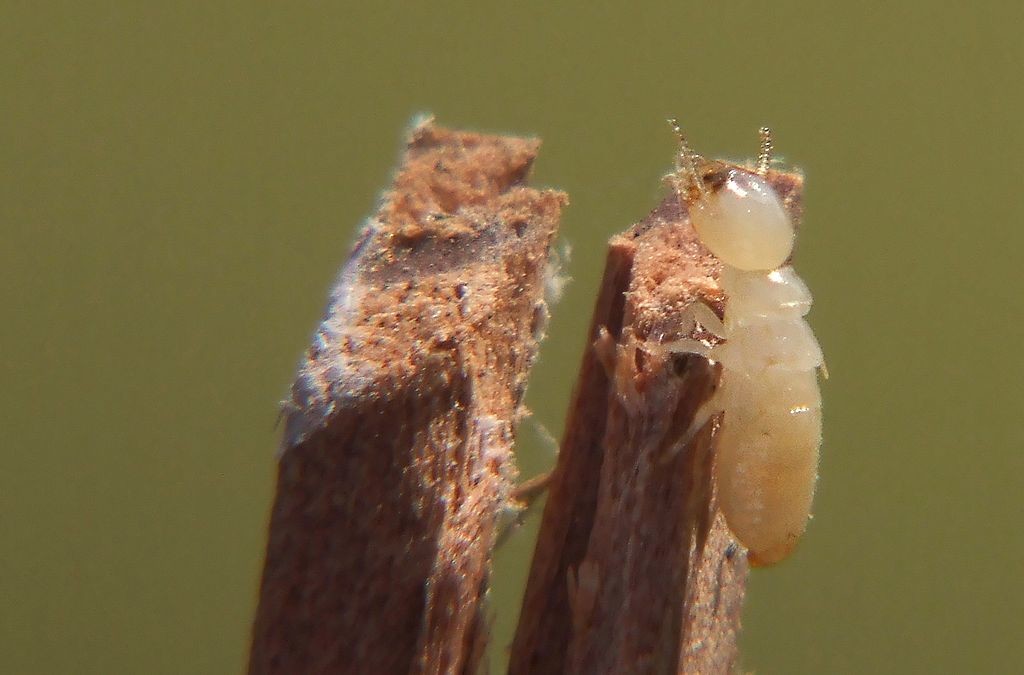 Identified by their wingless, as well as light-colored and soft body, termite workers are the ones that you see first in an infested wood in your household. Despite having a soft body, termites in this class have hard mouths that they use to collect and chew their food. They feed the termite soldiers and aid the queen termite with moving. They are also responsible for maintaining and storing food for the colony, taking care of the nests of immature termites or nymphs, maintaining the colony structure, and grooming other members of the colony. Worker termites comprise the largest group in the colony.

The soldier termites are identified by their strong body, large mandibles, and huge, dark heads (which secrete defensive fluids). They use their large heads to block the passage to their territory, preventing predators, such as ants and other termite colonies from entering their nest. As mentioned above, they rely on worker termites when it comes to eating; this is because the structure of their body hinders them from feeding efficiently. In case of danger, soldier termites often sacrifice themselves because they are the main defense of their whole colony. The reproductive team of a termite colony is composed of a king and a queen termites. These two are essential to the growth of the colony since they are the ones responsible for reproducing. Why? Because both workers and soldiers are sterile. The queen’s role is to lay eggs several times in a day. She can live up to 45 years and throughout her life, her task is the same: to continually increase the population of her colony.

Each termite fulfills a different role to ensure the survival of their colony and in order to keep contributing to the environment. However, this does not mean that you should let them live freely in your home just because they are somewhat beneficial to the ecosystem. If they are causing problems, don’t hesitate to call the nearest termite control company. Remember that although some insects contribute to the environment, they can be dangerous and cause complications too.