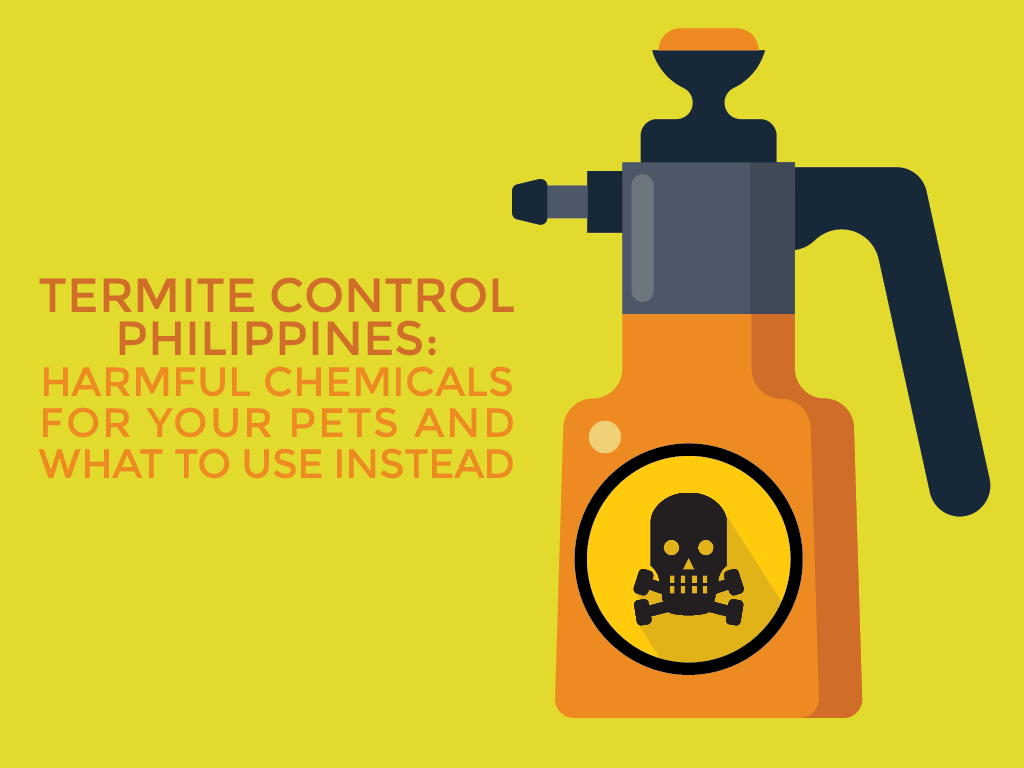 What are the chemicals that could harm your pets? What are the alternatives you could use instead?

Pest control is a must in every household; it ensures that your abode remains clean and pest-free. However, you wouldn’t want it to suddenly turn into pet control, which can be a possibility if you aren’t careful with the products you use and how you apply them.

Truth be told, there are a few chemicals being used to exterminate different insects, such as mosquito spray and termite spray in the Philippines, which may harm your furry friend(s); but don’t worry since this is totally avoidable. You could easily protect your beloved pet from them by learning more about these chemicals. Apart from that, you could turn to other alternatives that will not only prove to be beneficial in your pest control, but also will not be dangerous for you and your companions – human and animal alike.

To help you out in this endeavor, here is a list of chemicals in various kinds of pest control that you may want to avoid as well as the alternatives you could use: 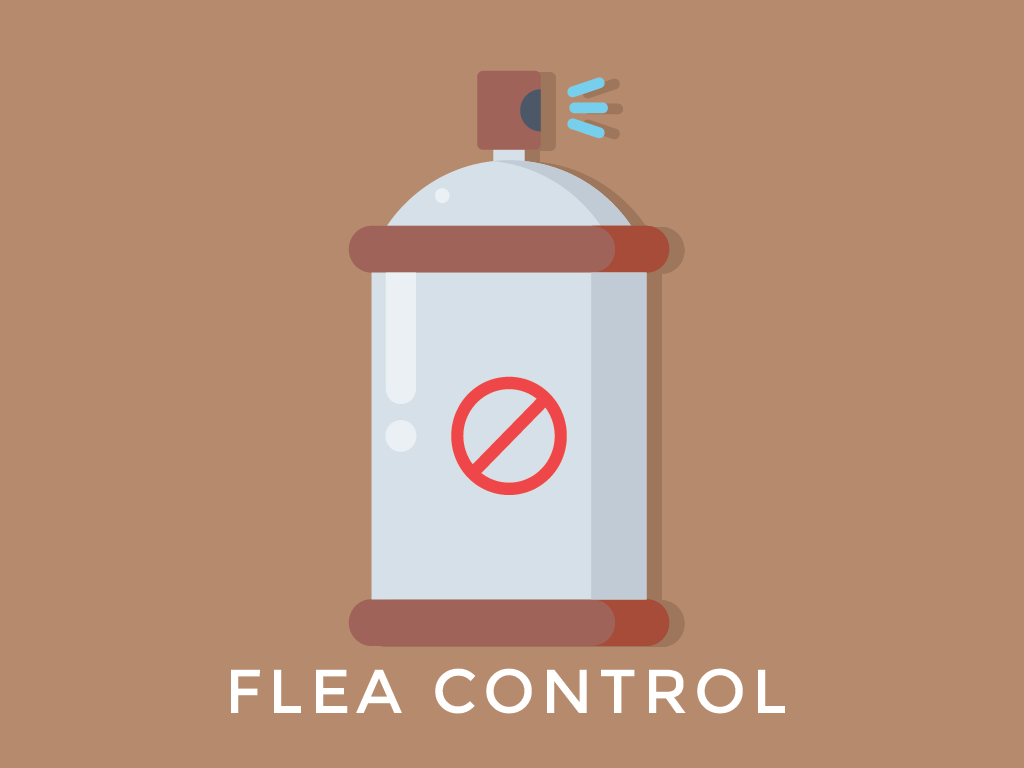 The pest that is most challenging to control for many is fleas. While the chemicals used to combat them are labeled as “natural,” these can still be toxic to your pet. This is because of a chemical called D-Limonene. This is derived from citrus peels that naturally combat fleas, but are toxic to cats. Formulations with essential oils are also hazardous to felines. Also, be aware of “all natural pyrethrin,” since this has toxic chemicals for pets.

Instead, you can choose to use flea traps and diatomaceous earth. The former is a safe device that you plug in to control the population of fleas. Meanwhile, the latter is a natural substance that can kill fleas, as well as ants, roaches, and sow bugs. 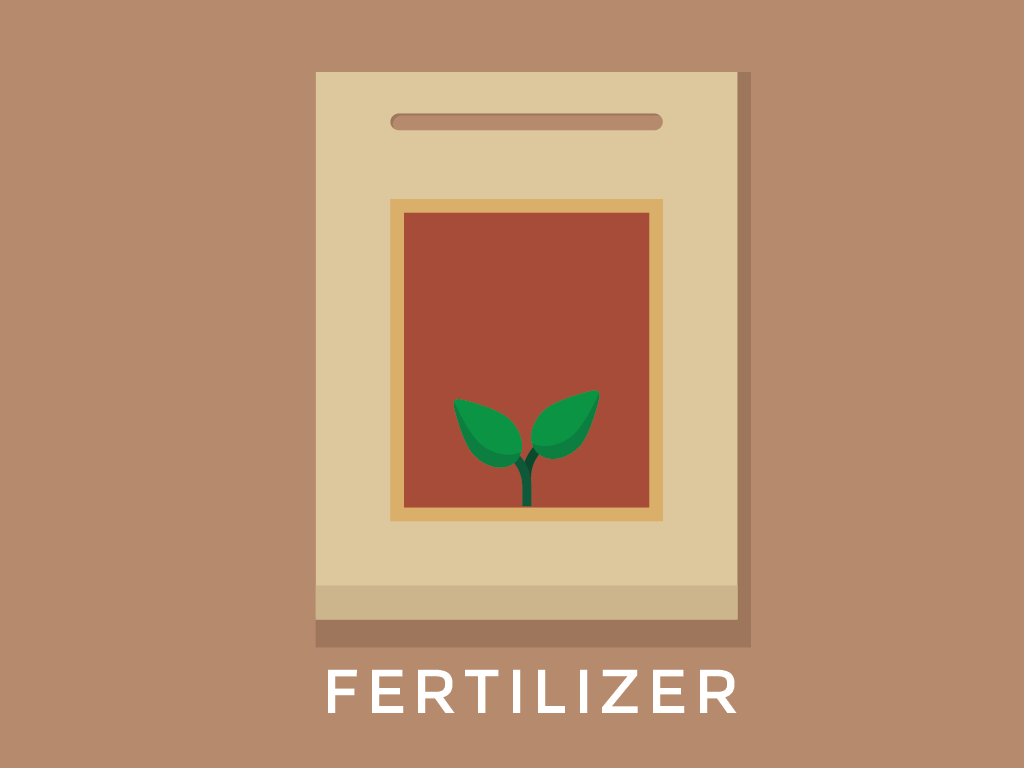 Often times, fertilizers are combined with herbicide 2, 4-D (aka weed and feed). However, it was found out that this could cause malignant lymphoma in dogs and non-Hodgkin’s lymphoma in people. It was also learned that dogs will have two times the risk of developing the disease if their owner used the chemical fertilizer in their yard for four or more times a year. This is because dogs don’t use footwear when going to the garden. They would, often, get exposed to the hazardous chemical.

A good alternative would be corn gluten. It is non-toxic compared to weed and feed. It’s safe for pets and has become widely used on residential lawns, schools, and golf courses. 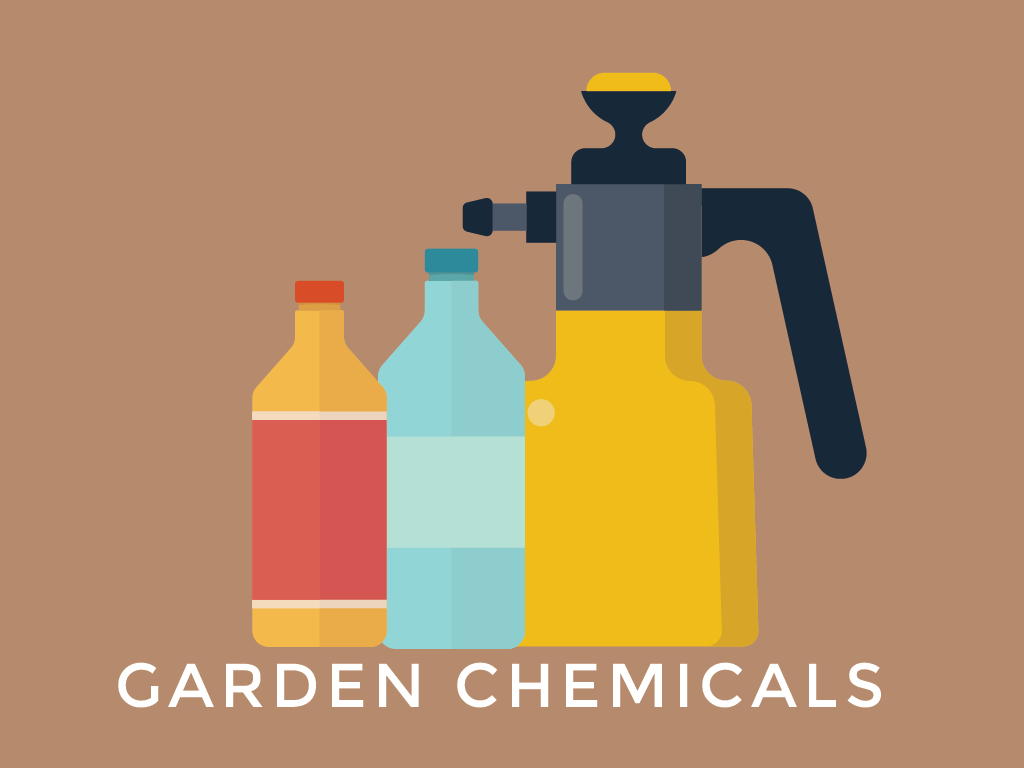 Some gardeners and homeowners would use herbicides, insecticide baits, sprays, and granules. Unfortunately, they have no idea that they could have negative effects on their pets.

Slug and snail baits contain metaldehyde, which is lethal to dogs if ingested. If untreated, then the canine may experience rapid seizures and heat stroke symptoms. Usually, infected pets would need hospitalization for 24-72 hours.

Fly baits and insecticides, on the other hand, have methomyl or carbofuran. This can cause seizures and respiratory arrest in both dogs and cats. The insecticides, in particular, are deadly because of the presence of organophosphate, which can lead to chronic anorexia, muscle weakness, and muscle twitching for weeks.

You should also watch out for these names:

These things could cause seizures and shaking because of continuous nervous transmission to tissue, muscles, and organs.

Alternatives to these chemicals are the following:

Naturally, pet owners love and care for their furry friends. They would want to make sure that they remain safe from harmful objects, such as chemicals, that could result into their demise. If you are one of them, then take note of all the alternatives you could use instead of the chemicals listed above.