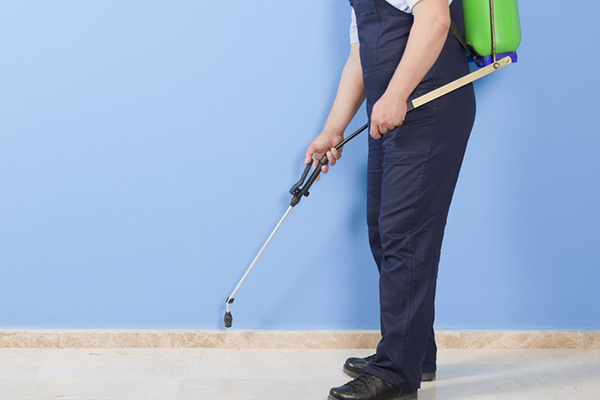 As we march on towards a bright and promising future, we often turn to technology (by this we mean the internet) for a quick solution for our problems. This comes in the form of easy, Do-It-Yourself (DIY) guides and tutorials available for all sorts of trouble such as pest problems. There is one problem though: not all methods are effective. They may be more pocket-friendly, but if the situation is quite awful it would be best to hire professional pest control for termite control. Is it worth the expense? Just check out these four reasons why pest control services are a good idea to the job done.

DIY methods are indeed cheap, but doing them by yourself can be pretty grueling; not to mention, there is no assurance if these methods will indeed work. Calling up a professional, however, is a different story altogether. Years of practice and hard work have turned these dedicated men and women to become defenders of homes from pests. Results may vary depending on the pest control professional you called, but their work is guaranteed to be faster and more efficient than Internet DIY’s.

At times, avoiding pesky insect infestation is as easy as tidying things up. Keeping the house clean, especially in places where food is most common like the kitchen, is one way of preventing unwanted munchers from invading your fortress. But your delicious treasure is not the only thing they are after; pests are also very fond of moisture. Stagnant water can be an oasis to pests and by ignoring it, will surely guarantee a full blown pool party of rats, mosquitoes, and cockroaches. If indoor moisture is continued to be overlooked, then you are really going to have a bad time.

From an untrained eye, bugs may all look the same. To professionals, pests are all the same, but the types may vary. Hence it can’t be said that a repellent designed to keep ants away can also work for termites. A method used to get rid of cockroaches can’t be used to eliminate mosquitoes. Specific pests need specific pesticides and who knows this better other than your friendly, preferred exterminator.

Unfortunately, there are certain infestations that just can’t be solved by simple DIY tips and tricks. Hitch hiking bugs such as bed bugs can’t be killed simply by cleaning up and getting rid of stagnant water. Unlike other insects after your mouth-watering stash of food, these buggers are literally out for blood. If you value your blood and your health, then there is no longer a need to ponder. Give your local pest control a call to make these hitch hikers disappear.

There’s nothing shameful in using DIY methods; however, if these are not done properly, these methods could fail. If you have a rising infestation in your home and it needs urgent attention call up termite control; after all, what’s a few buck’s worth for safety? 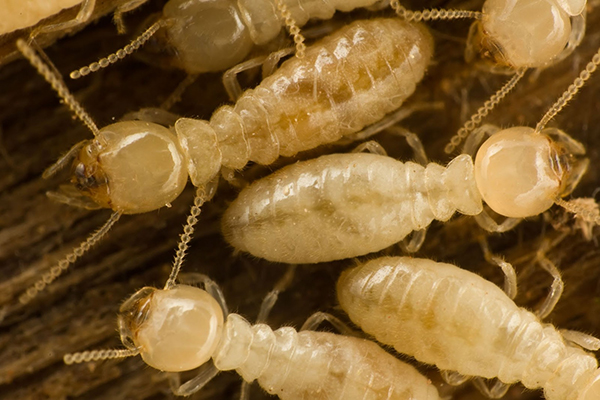 Enjoying the sizzling hot summer season? Guess what, the termites do too! If you’re planning to go on a dream summer vacation, be sure to get your house protected from termites. As the summer heat rolls in, so do the pests that come with it so it is best to have termite control on your speed dial. For the meantime, find out what exactly makes these buggers more active during summer time? Read on to find out:

“Summer Lovin’, Had Me a Blast”

Swarming season is the number one reason why termites become active. During this period, a colony lets loose hundreds, if not, thousands, of flying termites known as alates.  These alates, both male and female, fly out and separate from their current colony to build a new colony. Here they become king and queen of said colony, and reproduce quickly. After all, you can’t have royalty to do grunt work; they need soldiers and workers to do it for them.

You will know it’s their time to shine when you go out at night and find illuminated light bulbs are covered to the brim with a termite swarm. Usually this would even indicate the rainy season is approaching, as most termites are fond of the warm weather that comes before the downpour. In the Philippines, where we only have two known seasons, this phenomena occurs when summer is about to end. But don’t let them fool you; the termite swarming season happens to be specific when it comes to their species. Meaning to say, swarming season to them can land on any season of the year, so long as their colony is ready.

If You Can’t Handle the Heat, Stay Out of the Kitchen

Though termite swarming can happen all year around, sometimes it really depends where you live or what species is most common in your area. In other countries, specifically the United States, termite swarming season is most common either in the spring or summer. The reason would be they prefer the sweltering weather that comes with these two seasons. Once the surviving alates have chosen a partner and settled, they will mate and begin their new life as rulers of their new colony.

But where do they usually situate their colonies?

The answer to that would be beneath moist soil. An example of a termite species that thrives in moist places is the Subterranean Termite. Subterranean termites choose to build their homes where there is moisture, creating mud tunnels for them to travel to and from. Although their means of travel underground seems amazing, it means bad news to us unfortunately. If a termite colony is near your house, these tunnels will lead to its foundations, walls, framing, and floors and etc. If not treated immediately, this can eventually lead to the destruction of your home.

When you go out in the evening and see a swarm of termites having a party in your light patio, take this as a warning. Termite swarms are harmless to humans, but not to houses. The presence of swarms may indicate you might have termites within the walls of your precious home. Keep calm and call us for pest control, and we guarantee we will get the job done.