The geek kingdom has been growing considerably lately – especially since they have made their way into mainstream film. There are different types of heroes, including those which were bitten by radioactive insects, perhaps the most famous of which is Spiderman. Because of the insects’ complexity, it is no wonder that they have oftenbeen used as subjects for different comic books and visual novels.

Now,while waiting for a pest or termite control company to exterminate those those annoying wood-eaters and various pests, why don’t you take this time to at least get to know them? You might be surprised to imagine what it would be like if they were actual superheroes. Who knows, you might also create a character inspired from insects! Just remember, the following ideas are taken… 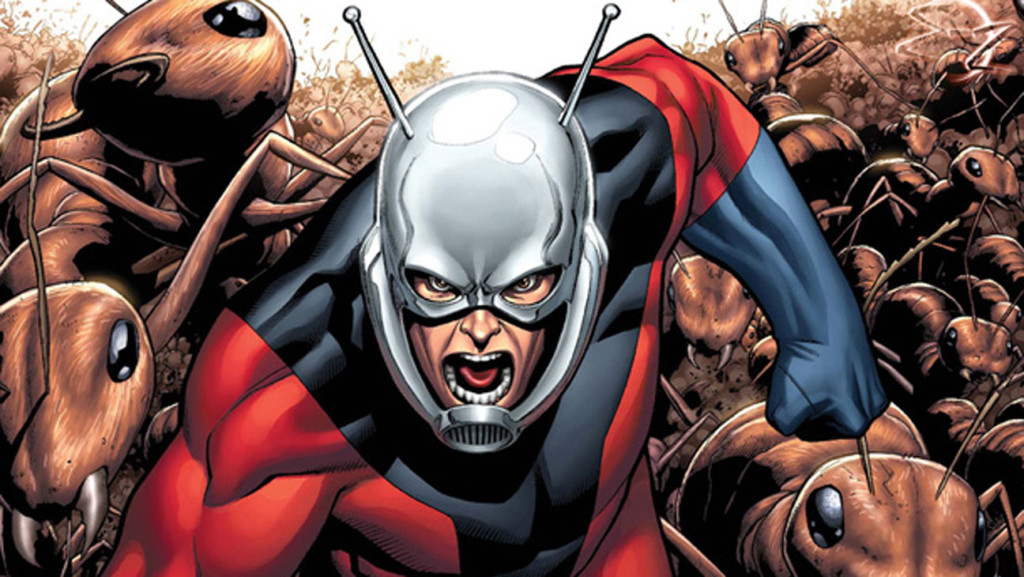 Created by Stan Lee, Larry Lieber, and Jack Kirby, Ant-Man was the superhero persona of Hank Pym – a a scientific genius with a Ph.D in Biochemistry and nanotechnology, along with expertise in fields like quantum physics, robotics/cybernetics, artificial intelligence, and entomology.

After constant experimentation with size-changing by ingesting capsules and particle-filled gas, Pym started to have the ability of changing his size at will and can generate particles that can change the sizes of other living beings and objects. He is able to retain his normal strength when in ant size and has increased strength and stamina when in giant form due to an increased mass. He also has a cybernetic helmet so he can communicate with ants and other insects.

Ready yourselves for the upcoming Ant-Man film that you can watch in the big screen!

One night, the orphan hired Tommy Troy discovered and tried wearing a ring with a fly-shaped insignia that he had found in their attic. By wearing the ring, it summoned Turan, one of the Fly people, and announced to him that he is the “one person…pure of heart”.

By rubbing the ring and saying “I wish I were the Fly,” he exchanged bodies with the other dimension – turning him into an adult superhero. The Fly uses a handgun, called the Buzz Gun, which is capable of shooting non-lethal tranquilizer darts or stun rays, depending on setting.

He initially had to start out with only four additional skills: the ability to walk up walls, see in all directions, to escape from any trap, and acrobatic agility.

Another Marvel product, Janet van Dyne is the girlfriend turned wife of Hank Pym (the Ant-Man). Sometimes called the “Winsome Wasp”, she is usually depicted as someone to have the ability to shrink to a height of several centimeters, grow to giant size, fly using insectoid wings, and fire bioelectric energy blasts.

First appeared in the Yellowjacket Comics #1 in September 1944, Yellowjacket is a fictional character. His secret identity is the crime writer, Vince Harley. After a group of jewel robbers tried to kill him by pouring a box of yellow jacket bees on him, he discovered that he has gained the ability to control these bees, and started using this said ability to fight crimes – all while wearing a yellow costume with a distinctly yellow jacket-like black and yellow cape.

Superheroes play a great role to children and to children by heart. It might even teach them not to feel bad if they are different, and to do whatever they can to fight for justice. They are far more than for just entertainment. Awesome, isn’t it?