Insects are some of the most common disease vectors in the planet. Insects can spread bacterial, viral and protozoan pathogens by their bite or their feces. Many insects are responsible for disease transmission from one host to another and perhaps the most known vector is the mosquitoes. They are notorious for diseases like malaria, dengue and filiarasis. If ever you suspect harmful insects in your house, call your local pest terminator immediately like termite control. That way, you will ensure that your house will be safe from disease-causing insects.

The following are the most common diseases that are caused by insects:

Dengue fever is a mosquito-borne disease caused by the dengue virus that one can get from an infected mosquito. The symptoms are high fever, headache, vomiting, pain in the muscles and joints, rashes in the skin, which typically begins three to fourteen days after the infection. An infected person may recover in less than a week but in some cases, the disease develops into the life threatening dengue hemorrhagic fever. This results in bleeding, low levels of blood platelets and blood plasma leakage. This can also lead to dengue shock syndrome, where blood pressure lowers into dangerous levels. 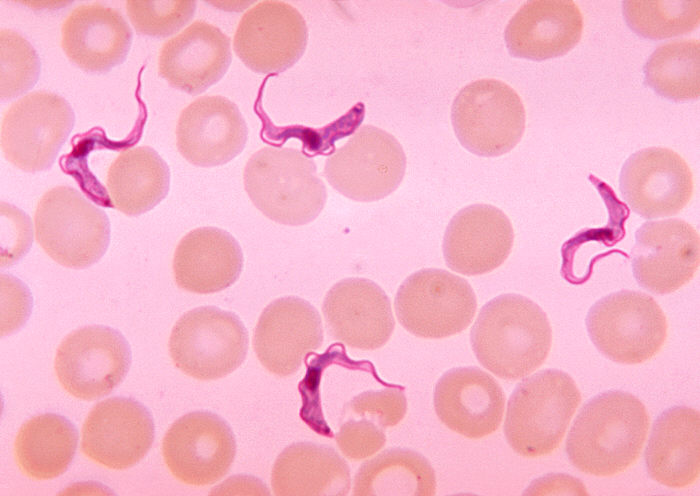 The African sleeping sickness is a parasitic disease of humans and other animals. It is caused by the protozoa of the Trypanosoma brucei and it is usually transmitted by the bite of an infected tsetse fly. This is more common rural areas. In the first stage of the disease, the patient will experience headache, fever, joint pains and itchiness. Weeks or months later, the patient will feel numbness, have poor coordination, get easily confused and have trouble sleeping. Treatment of this disease is ideal during the first stage to avoid further complications like neurological symptoms. Failure of treatment can result in the patient’s death.

Tick-borne encephalitis, or TBE, is a contagious viral disease that targets the central nervous system. This disease usually manifests as meningitis, encephalitis, or meningoencephalitis. It can infect a range of hosts including cattle, sheep, birds, rodents, carnivores, and humans. It can also be transferred from animal to human, with pets and ruminants (cattle and sheep) providing the principal source infection for man. The virus can infect the brain (encephalitis), the meninges (meningitis) or both. Mortality is 1-2% and death occurs 5 to 7 days after the appearance of neurologic signs. 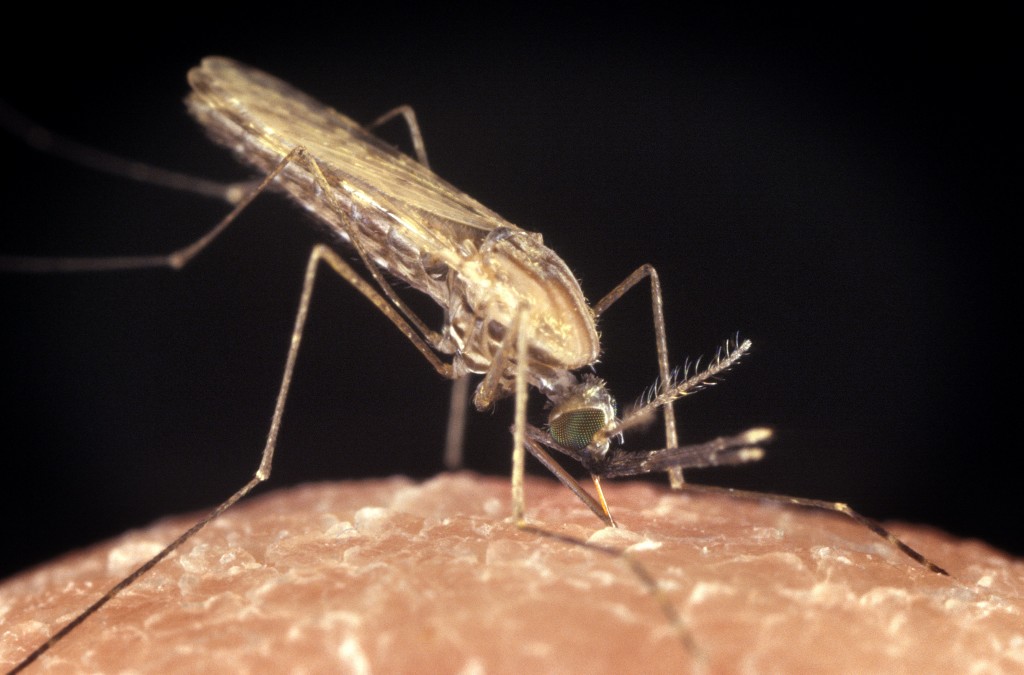 Malaria is another mosquito-borne disease that affects humans and animals caused by parasitic protozoans. Symptoms usually include fatigue, vomiting, fever, and headaches. In severe cases, it can cause seizures, coma, or even death. These symptoms begin two weeks after being bitten. If not properly treated, the patient will experience a recurrence of the disease after a while. For those who survived the infection, reinfection usually has milder symptoms.

These diseases can be prevented by making sure your house and surroundings are clean. Remember, a squeaky clean house can drive insects away and prevent them from turning your house into a breeding ground.