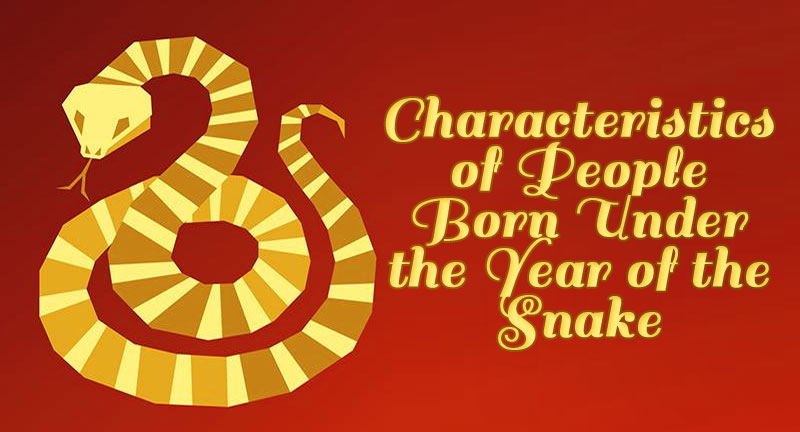 While most people would love to call pest control at first sight of snakes in their house, the Chinese revere these slithering reptiles, reserving a pedestal for them in their zodiac and calendar. People born under the year of the snake are respected for their mental acumen and intuition, yet feared for their apparent malevolence, mystique and cattiness.

To better understand them, it’s best ttake a look at both their strengths and weaknesses as listed below.

Snake-borns are good communicators. They’re extremely capable of expressing themselves with little or no effort, coupled with a gift for choosing the right words. So even if they say little, which they often do, they can still manage to convey what they want to say to you.

Snake-borns are some of the most financially secure people you’ll ever meet. Though not overly stingy, they refrain from spending too much on things they don’t really need.

They have a strong moral compass, coupled with an intense sense of right and wrong. This trait makes them always want to take the right course of action, even if they sometimes don’t feel like doing it.

They can manage to keep a cool head even in tough situations. They understand perfectly well that no good can come from being hot tempered.

These guys never like the taste of failure. So whenever pursuing one endeavor or another, they will stop at nothing until they achieve their goals. No matter what obstacles they encounter along the road, they always find a way to overcome it. 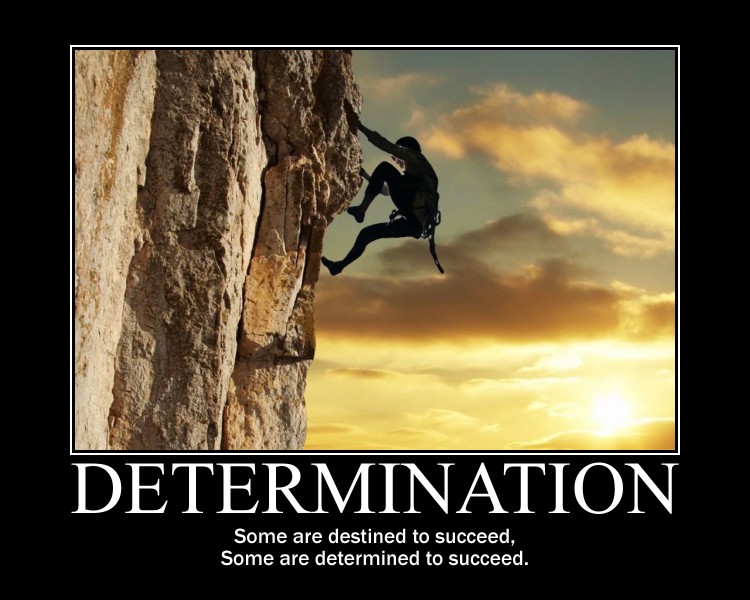 Despite their cool-headedness, snake-borns are extremely passionate. In fact, they can get so intense with their feelings that they sometimes experience pangs of jealousy towards others.

Being even-tempered has given these guys a strong perception and intuition. They have a realistic grasp of what’s going on in any circumstances, as well as the presence of mind on how to best deal with it.

Snake-borns are naturally inclined to help others. They’re great people to have around in case you’re feeling down since you can draw great inspiration from them and they’re willing to go the extra mile just to help you out.

On the other hand, those born under the year of the snake tend to change their minds and hearts as easily as they change clothes. Their not-so-constant behavior often leads to relationship problems.

While very polite in conversations, they can sometimes be too headstrong with other people. Combine that with their strong determination in achieving their own goals and you’ll have someone you don’t want to rub shoulders with in teams.

Simply put, snake-borns are the jealous type. They almost always grow suspicious whenever someone comes near their relationship partner, which often cause tension between them.

They also get suspicious quickly. Not only are they cautious while talking to other people, but they get offended easily whenever someone says or does something they don’t like.

These are just some of the positive and negative personality traits of people born under the year of the snake. Though they’re generally approachable and friendly, it’s still best to keep these things in mind whenever you’re relating with them. But always remember never judge people solely on the year they are born! It’s always best to spend time with people to really get to know them.