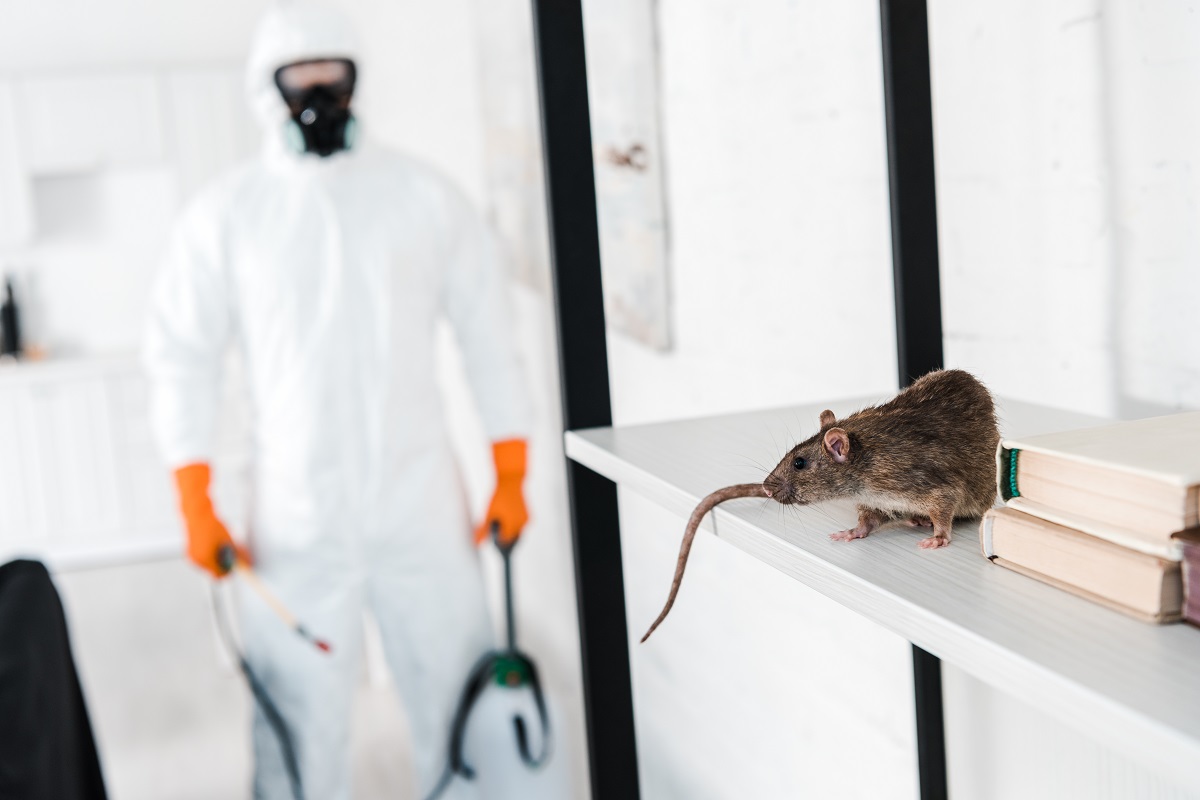 What should you know about rats vs mice pest control?

Plenty of people won’t be able to differentiate between rats and mice. They look similar and most homeowners confuse them to be one and the same. But knowing their differences is vital as it can affect your pest control activities. A professional pest control team can adjust their tactics and strategy depending on what type of rodent they’re dealing with. To help you, here are some things you should know about rats vs mice pest control.

The most obvious difference between the two rodents is their size. Mice are typically smaller than rats. They also have thin tails covered in hair, smaller heads, and tiny feet. Their nose is pointed and their ears are large.

Compared to that, rats are larger and heavier. Almost everything is the opposite—such as smaller ears, large feet, and thick hairless tails. To give you a reference, mice can weigh between 10 to 50 grams while rats can be as heavy as 300 grams.

This means that mice can fit in smaller crevices leading into your home. By knowing what type of rodent you’re dealing with, you can improve your pest control activities—such as searching for their habitat. 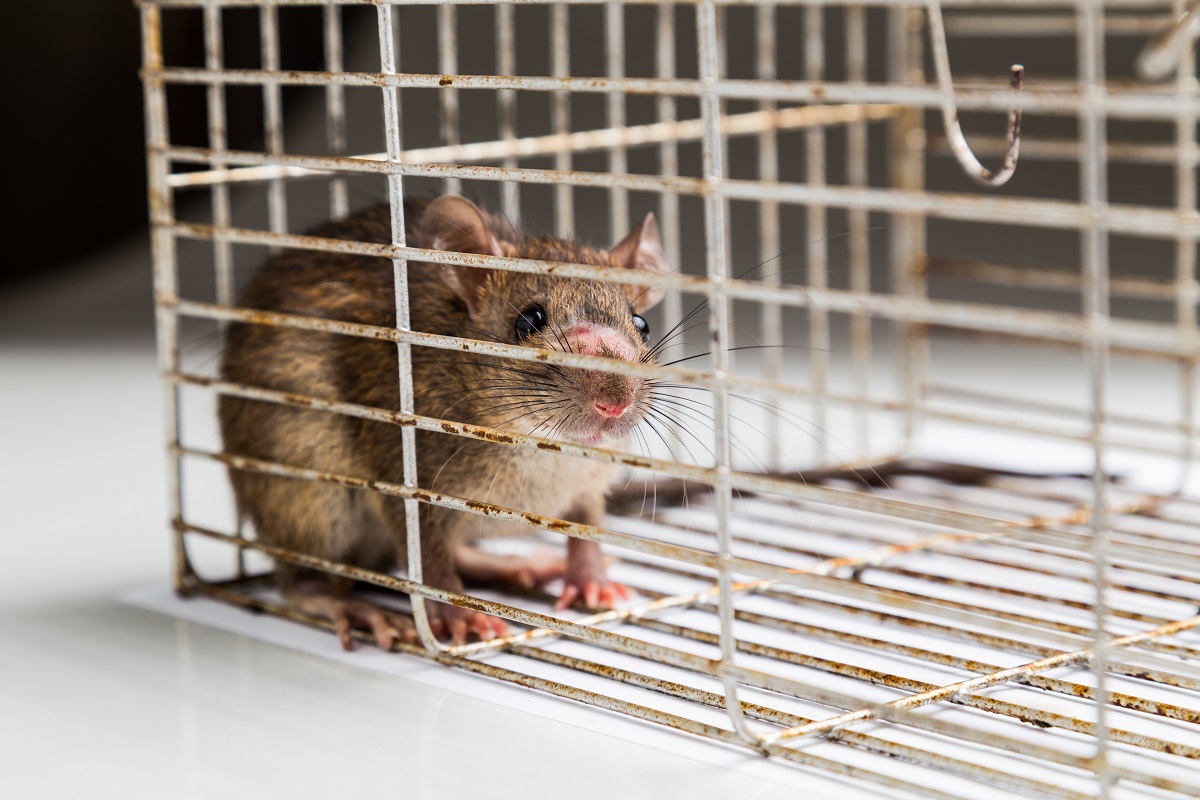 Rats and mice will clash if they find each other in the same area. Because of that, there’s a high chance that you’re only dealing with one pest problem. For instance, if you notice a rodent infestation near food sources and in indoor areas—such as your kitchen—you probably have a mouse population in your home. These creatures like to be cozy and will use soft fibrous materials such as strips of clothing or paper in their nest.

Compared to that, rats are creatures who like to dig. They will find homes under buildings, plants, and debris. Other types of rats also like to live in high places such as roofs and on top of trees.

Both mice and rats will feed on almost anything—both fresh or dried food. But mice prefer cereal grains and plants while rats might also feed on animal carcasses. Unlike rats who require a water source to survive, mice don’t need that much water to live. Both creatures are omnivorous and will eat grains, meat, and vegetables.

If you don’t want to attract rodents into your home, remove all food sources indoors and outdoors. Clean up the food debris left on the kitchen counter, cover trash cans, and store your food in airtight containers. Gardens can also attract both rats and mice, so make sure to remove dropped fruits regularly.

Although smaller, mice are bolder rodents compared to rats. They like to investigate new things and live closer to humans. Because of this, they’re more likely to be baited by a trap. Compared to that, rats fear new things. You have to place unset traps in their paths so that they get used to it first.

Both rats and mice are great climbers. A mouse can stand on its hind legs and can jump high. Because of their small size, they’re also fast runners. As nocturnal creatures, they don’t like bright lights and move throughout the night. Although mice are good swimmers, a rat will also live in sewers or go through broken drains in buildings.

Both rats and mice can cause serious damage to you and your home. They can help spread rodent-borne diseases such as rat-bite fever, salmonellosis, leptospirosis, and more. These creatures can also cause structural damage because of their habit of gnawing. For instance, mice will chew on materials that they can use for their homes—such as clothes, wood, or paper.

These rodents also reproduce quickly, which can make the infestation problem more concerning if neglected. They will have between 6 to 10 liters per year depending on the species.

Rats and mice have different appearances, living preferences, and behavior. But both of them can cause serious damage to your home. By knowing their specific characteristics, you would have a better understanding of how to control and eliminate an infestation.

If you’re having trouble understanding rats vs mice pest control, our professional pest control team can help you! We can provide a free inspection and implement tested and proven solutions to solve your infestation for good.