Humans and scorpions have an unspoken and mutual fear and respect for each other. On one hand, the scorpions never initiated any attacks on us, either fleeing or making a threatening pose whenever we’re nearby. On the other hand, we humans tend to recoil frightfully at the first sight of the arachnids, and we won’t hesitate to call pest control in case they try to invade our home.

Our relationship with this insect is more complicated than you think. Don’t think it’s a big deal? Come take a look at these facts then.

Humans and scorpions are at war.

There was no love lost between the two species. As mentioned earlier, we fear and respect each other. However, it doesn’t mean that we won’t try to hurt each other at opportune moments. Luckily, most scorpions aren’t deadly to us (woe to the guy who suddenly encounters an Indian Red Scorpion or the Arizona Bark Scorpion). They could cause you swelling and pain, though, as well as paralysis. Minor stings can be treated through first aid, while more severe cases require hospitalization.

We have made several medical breakthroughs because of the various scientific researches on the scorpions (a lot of the stingers died in the process). Their toxins contain components that could help us treat autoimmune disorders like rheumatoid arthritis, inflammatory bowel disease and multiple sclerosis. One particular type of scorpion, the Uroplectes lineatus, is studied for its clinical importance in dermatology. Other species are also being investigated as their venom contains chemicals that are believed to cure cancer. And as if science isn’t enough, many countries still use the bugs in their folk medicine.

The goddess Serket in ancient Egypt represents healing from venomous stings and bites, and is said to be one of the deities that protects their Pharaoh. Ironically she is often depicted as a scorpion; other artifacts show her in human form but with a scorpion on top of her head.

While most of us cringe at the sight of scorpions, some guys look at them hungrily. A lot of countries enjoy various types of bugs as food; you shouldn’t wonder if their list includes scorpions too. In Shandong, China for instance, the locals enjoy the arachnids as one of their traditional dishes. They usually deep fry the poor stingers and enjoy them on sticks, tail and all.

Humans use scorpions as symbols.

Just look at the stars and you’ll be reminded that one of the twelve Zodiac signs is Scorpio. Islamic art often depict the stingers as an embodiment of evil, as well as a force that protects us from evil. In other cultures, the insect represents human sexuality. And we haven’t even mentioned the number of books and movies where they take center stage!

These things being said, we can conclude that humans and scorpions are “frenemies” at best. We can coexist peacefully…as long as we’re far apart. Better keep your powder dry, though, as well as your pest control’s contact details since some of them would try to claim your house for their own.

Like other insects and rodents, scorpions have also starred in the silver screen. If you think fighting a war against normal scorpions is hard, wait ‘til you see them enlarged and mutated. Those guys aren’t pests your normal termite control might be able to handle easily. Last time we talked about some flicks with spiders; let’s check out scorpion-themed films this time! 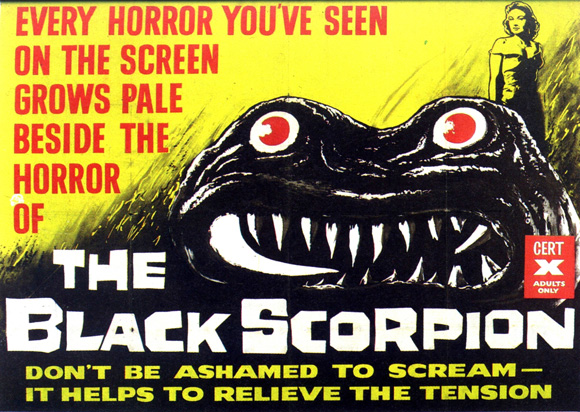 This film features prehistoric black scorpions of gigantic proportions living underground with equally titanic worms and spiders. Led by an alpha, the bugs took advantage of an earthquake and the birth of a new volcano, wreaking havoc on a small village in Mexico and causing mass panic. It’s up to an entomologist Dr. Velasco and two geologists Dr. Hank Scoot and Dr. Arturo Ramos to eradicate these bugs or, at the very least, send them back where they came from. 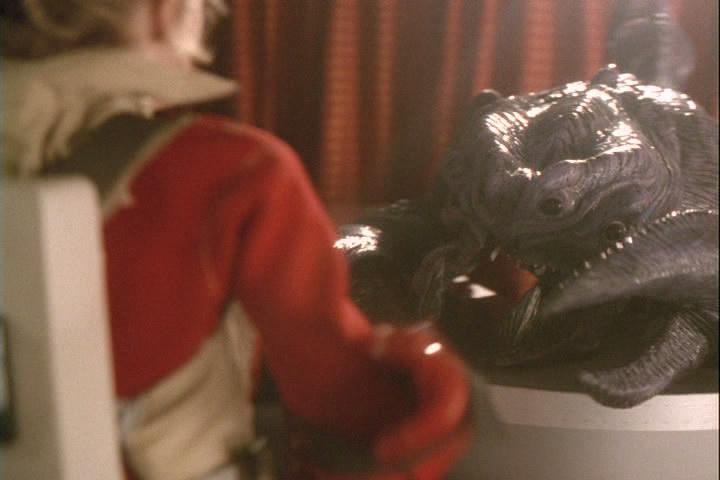 If you think that fighting genetically-altered scorpions is hard enough with both your feet firmly planted on the ground, try to imagine how it would feel like for those trapped in an airplane while it’s up. The incident in the film was the result of the work of well-meaning scientists who don’t know what they’re messing with, bad flight plans that lead to impromptu booking and seating arrangements, and one would-be hijacker’s greed and apparent negligence at hiding stuff. Against this prick and an army of mutant spiders led by a queen, we have a pair of star-crossed lovers, Captain Jack Russel and Dr. Ryan. 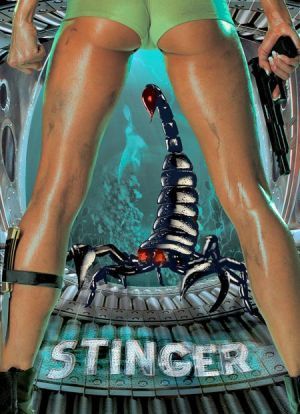 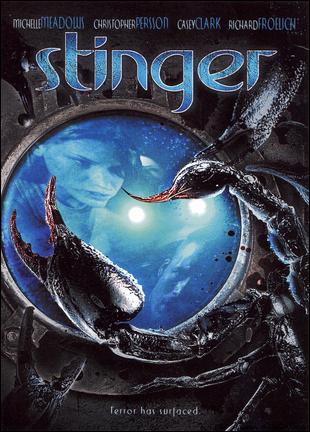 A salvage team headed by Dr. Carly Ryan and her assistant was tasked to retrieve an experimental top secret military cargo aboard the recently found USS Newark, which has been lost at sea for a couple of months. They would soon find out the reason for the submarine’s disappearance, and encounter a scene of horror and carnage as they meet an army of mutant scorpions bent on killing every last human on the ship. 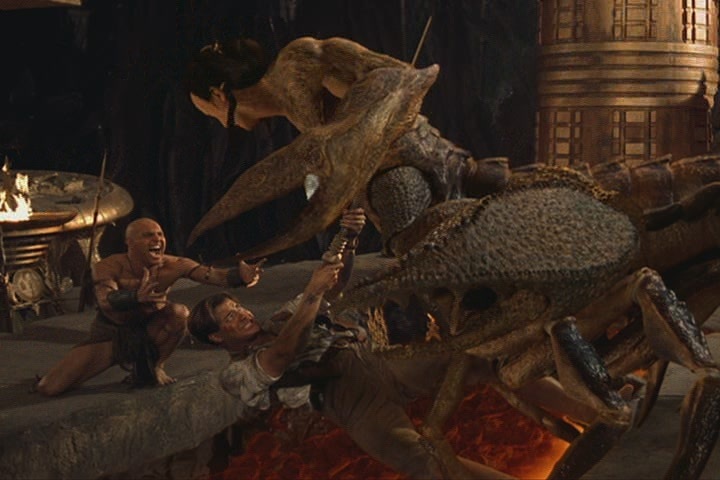 Though technically more about mummies than scorpions, this sequel to the 1999 film The Mummy nonetheless features one of the most badass scorpions you’ll ever meet, portrayed by none other than Dwayne “The Rock” Johnson in one of his first movies. Mathayus (the Scorpion King), who was once human and king, was transformed by the Egyptian god Anubis into a centaurid scorpion-monster, with a human head and torso and scorpion claws and lower body. The antagonist and titular character Imhotep (who was resurrected after his defeat in the first film) seeks to kill Mathayus in an attempt to gain his army and lead it against the world. Against the immortal mummy and his goons are the O’Connells and a few allies, unknowingly armed with the only weapon that could kill the Scorpion King once and for all.

Scorpions are among the more dangerous pests we could encounter in our home due to their venom. And unlike termites whose colonies can easily be taken down by ants or pest control, getting rid of this type arachnids would require a little more effort. As much as possible, go get some professional help.