There was a trend in music during the rock and punk era where musicians and bands collaborated with each other by creating a wholly different band separate from their own. They created alternate personas for themselves, and sometimes, adopted a name from creepy crawlies for the band.

You would think only pest control services would interested in these things, but there are a lot of resources listing bands and musicians whose names have been inspired by nature’s rock n’ rollers. Check ‘em out! 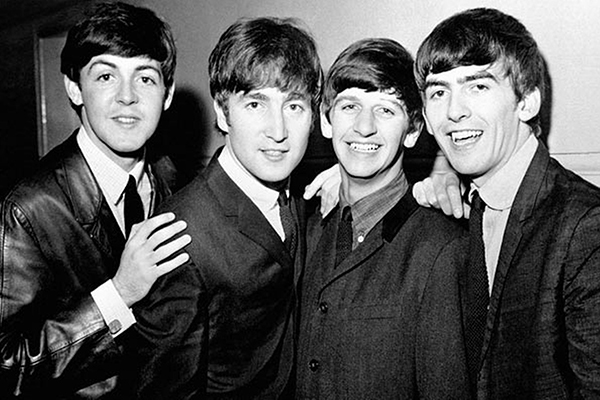 Even in the contemporary music scene the influence of The Beatles is still enduring. They are considered revolutionary and creative artists who were able to make their style distinctive. True enough, a few notes is all it takes for us to identify a Beatles song.

Let’s head on over to its namesake: the Beetles. They are a group of insects of the order Coleoptera, which in Greek means “sheathed wing”. Beetles are covered with a hardened shell-like protection with two pairs of wings. There are so many beetles that except for marine and polar habitats, they can be found practically everywhere .

Buddy Holly and The Crickets 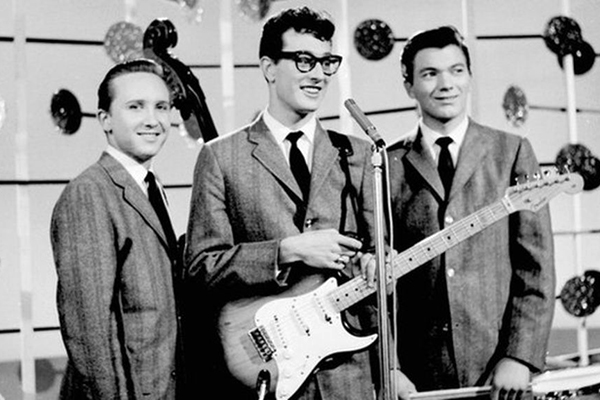 Buddy Holly was considered to be the man who established what traditional rock is. Just like the Beatles, his music became an inspiration and has influenced a lot of today’s musicians. The Crickets were formed because of Buddy Holly and his experience with Decca Records. He contacted record producer Norman Petty, went to his studio to record with Jerry Allison and Joe B. Mauldin, and together they formed The Crickets. The band became the template for other rock bands like The Beatles, with their guitar-bass-drums line-up and knack for writing their own songs.

Ziggy Stardust & the Spiders from Mars 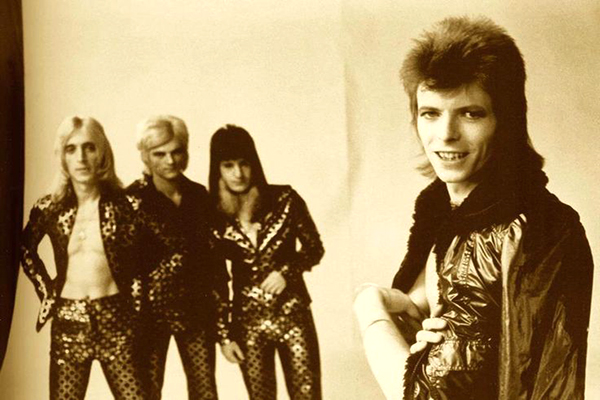 Spiders aren’t extraterrestrial beings, but they may very well be just thinking about how we avoid them or how much we shriek when we see them. Spiders are the largest order of arachnids. The species is so diverse that they can be found anywhere with the exception of Antarctica and marine habitats. Spiders are largely known for their silk glands that enable them to weave webs and their venom which scientists are now researching to use for medicine and non-polluting pesticide.

Adam and the Ants 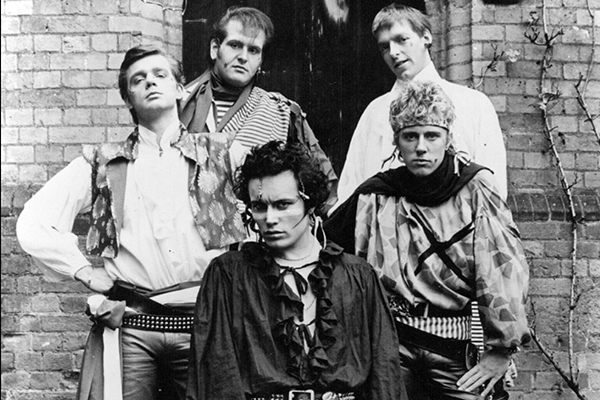 Adam and the Ants were known for their high camp performances and songs. The band had two incarnations, and Adam Ant fronted both. The first incarnation, meaning when the band consisted of the first original members, was considered to have achieved cult popularity during a time music scene was seeing a transition from punk rock to new wave.

Some of what we know about ants right now may have come from Marvel’s Ant-Man, but there’s a lot more to these little builders. They have evolved from wasp-life creatures during the Cretaceous era and have been diversified after the proliferation of flower plants. They are a highly organized, intelligent species that live in colonies. They have occupied almost all of Earth’s landmass, save for Antarctica and a few remote islands.

These are just some of the bands that have made it big with their creepy crawly names. The influence of these groups will not waver too easily and their hand in music will always be there.