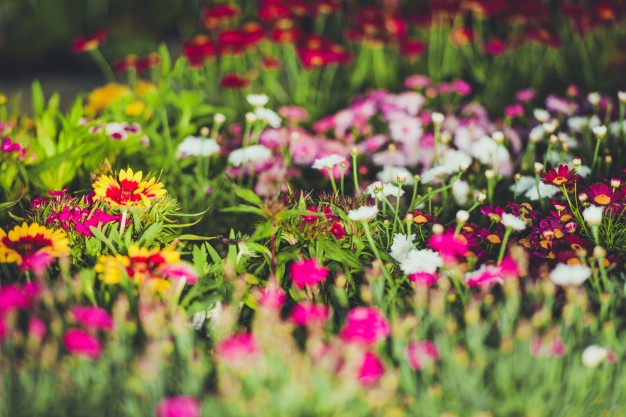 Why is garden weed removal a necessary method of pest control?

As much as possible, garden-loving homeowners want their beloved plants to be in pristine condition; meaning, they want their gardens to look great and have healthy plants.

With extra tender loving care, flowery plants are sure to bloom beautifully while crops will definitely grow bearing the essential nutrients they can provide.
Sadly, despite the extensive efforts that garden owners allot for their gardens, there are factors that could still negatively affect the plants, such as the passing weather and the bothersome pests.

Pests are almost everywhere, which is why garden owners invest in pest control, especially on mosquito control.

It’s a good thing that there are numerous methods to dispel them from the premises. But first things first, you need to determine the cause of your garden pest control problem.

Among the possible factors that could attract pests are garden weeds that are common in most gardens.

Weed removal is mostly done by garden owners for cosmetic purposes, however, they do not know that this also helps get rid of the bugs in your plants and produce.

If you want to know how exactly the removal of garden weeds is considered as a method of pest control then read on because this article contains all information regarding the relationship of garden weeds and pests. 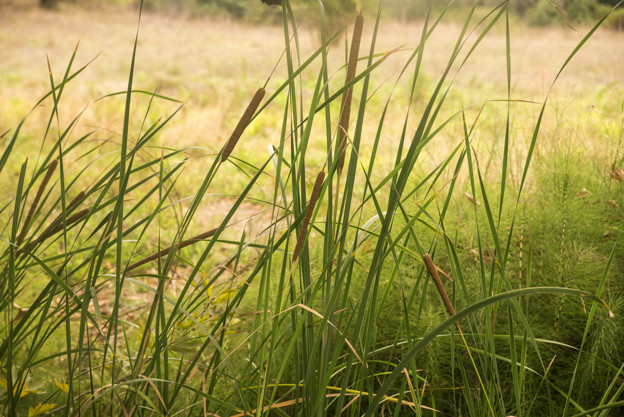 What is a Garden Weed?

Before anything else, the nature of garden weeds and its negative implications for plants should first be established.

Basically, garden weeds are plants that grew in unwanted areas.
For most garden owners, especially those with flowering plants, the unexpected growth of weeds can prove to be an eyesore.

On the other hand, the growth of garden weeds is considered to be very alarming because they are highly competitive. These growing invaders fight with the plants for their sources of water, nutrients, light, and space.

Unfortunately, garden weeds are quick to grow which means that a significant amount of space can be covered by these weeds even in just a short amount of time.

Garden Weeds can be Food Sources for Insects

A number of pests prey on plants. In fact, they are pretty much drawn to them. As a result, the nearby crops also have a high chance of being devoured by these herbivore predators.

For example, if the amount of weeds in a garden is significantly limited and the pests have already consumed most of them, it is very likely that they will move on to your produce.

Such occurrence is even more alarming once the insects have already established the garden as their habitat since even the other crops and flowering plants are exposed to pest infestation.

For weed removal, it is not enough to get rid of the weeds that are growing in the garden. Even those weeds present in areas like fence rows and irrigation ditches should be removed because these areas that can be possible causes of insect infestation. 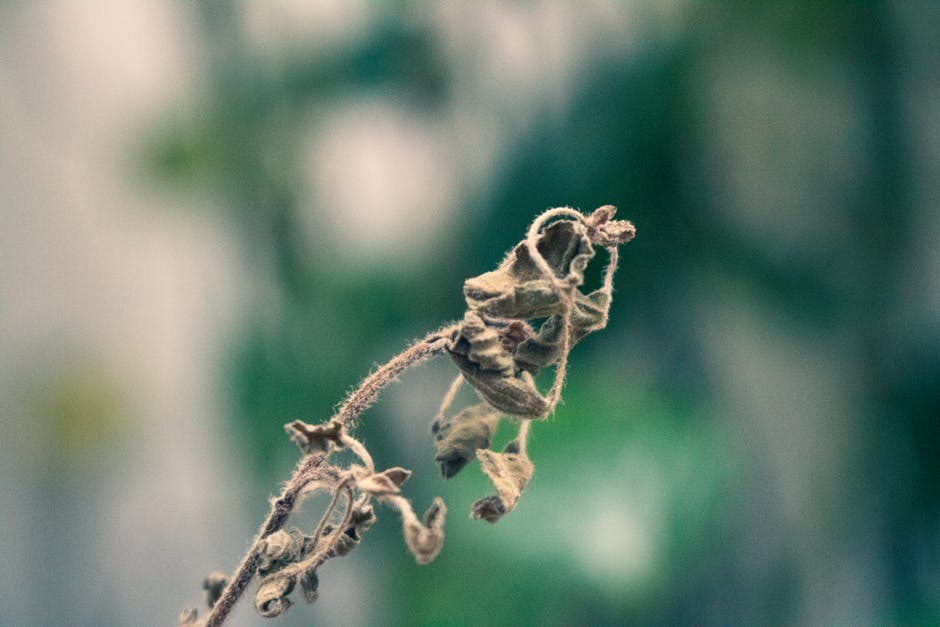 Garden Weeds are Sources of Diseases

Several weeds naturally harbor diseases that could possibly affect the overall health of the surrounding plants.

Since insects can also use crops as food sources, diseases can be transferred if an insect first eats an infected weed and then eventually devour a crop.

The infection can be transferred the same way a mosquito transports illness from one person to another. Such is the reason why the same level of concern must be given to weed removal to that of mosquito control.

Pollinators are More Drawn to the Weeds than the Other Plants

Even some insects have their positive effects, one example is their capability to be natural pollinators.

Sadly, this natural occurrence can be distorted by the presence of an excessive population of weeds. As the majority of pollinators become more drawn to the weeds rather than to the plants, especially the flowery kinds; because of this natural pollination is less likely to occur.

A degenerative rate of pollination can affect the balance of the ecosystem since some plants are the primary source of food and nutrition for herbivore and omnivore animals. 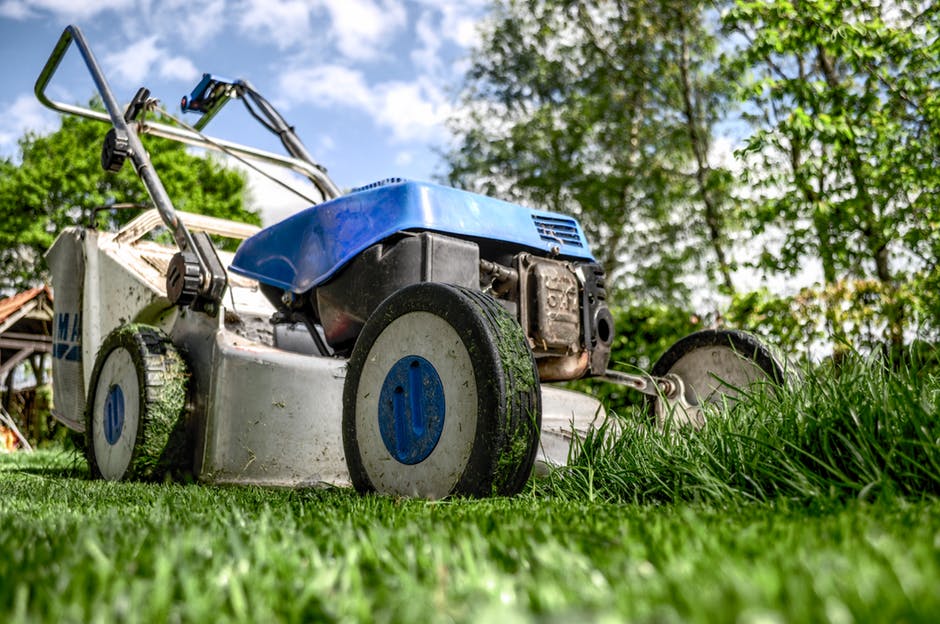 How to Control Weeds

As a bonus topic for this article, here are some ways on how you can control the growth of weeds in your garden.

The simple task of scattering chopped leaves as mulch can help solve a garden weed problem. The mulch will act as an outer covering and obstruction to light which will then prevent any further development of the garden weeds.

This method may be time-consuming and laborious because it involves pulling, mowing, hoeing, and digging. However, this system of weed removal is highly effective. This is because it promotes further development of garden weed is slowed down.

The presence and growth of garden weeds can highly affect the overall condition of a garden.

Such is the reason why their growth must immediately be regulated to prevent further development that could cause severe damage to the plants.

With the various ways to remove garden weeds, garden owners should move fast to ensure the welfare of their beloved plants.