No, by trap we don’t mean a man who pretends to be a woman, and by rat we don’t mean your ex-boyfriend. We mean actual SEWAGE RATS. Or house rats, now that they’ve made your home theirs too.

A home with pests isn’t as comfortable to live in as anyone would hope. Always having to keep an eye open for your intruders, and being conscious about all the things you do and the corners of your home… Man, that’s not a fairy tale ending, it’s a total sad story having a pest problem. You might as well forget about home sweet home.

It’s especially worse when you have rats to worry about. Of all pests in the world, why them? They munch on anything, they spread diseases, they smell, and they sure grow quick—in size and in number. Freaky creatures, they sure are! Of course pest control can handle them, but you’re worried that you can’t.

Well, good news is: you sure as hell can. You just have to know how to trap these furry balls of (dark) energy, and you will emerge the boss of your own home. 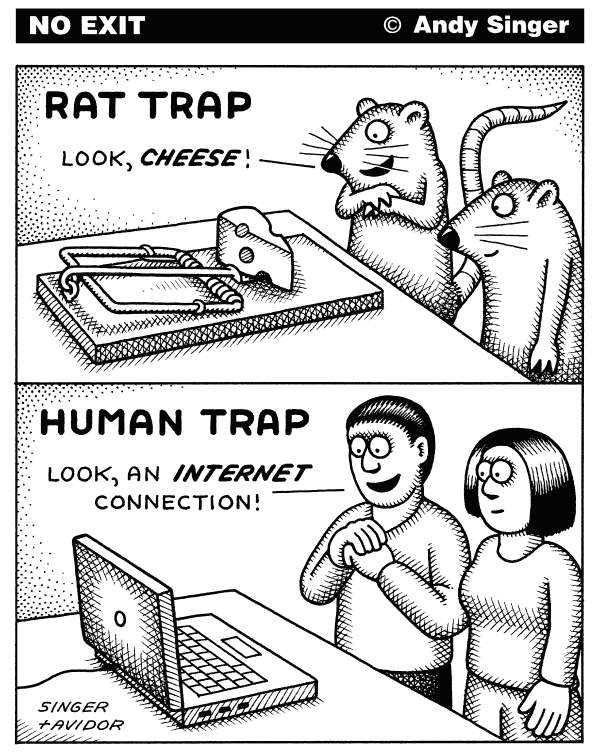 Let’s start with the first kind that comes to mind.

The snap trap, or simply, the “mousetrap”, is that contraption you always see in cartoons: a board of wood where you put cheese on, and which spring makes the metal bar go snap on the rat when it runs by to claim its prize. The little furry critter just doesn’t know it, but the one who ends up winning the prize is actually you, not it.

This is one of the most common ways to trap a rat, because it’s one of the most effective and longest ones around. However, your staple rat trap has a downside: it may (or rather, will) end up killing your furry friend. And some of us get queasy with the idea. Good thing you have another alternative:

The cage trap is simple, too, but it gets the job done. It’s this metal cage where you put food in, and which door snaps shut once a rat comes in for the bait. Think of it as a mousetrap that’s more of a prison than a hangman’s noose.

Now the good thing about this trap is that its door doesn’t snap on the rat’s neck or torso, so your friend lives. That’s even fun for you because you watch the trapped critter panic—it’s revenge, and it’s sweet.

But then again, that’s only for a day or two, because kind-hearted you hopes to set the critter free somewhere far from home. Not to worry about it coming back, because it won’t. It got the message. 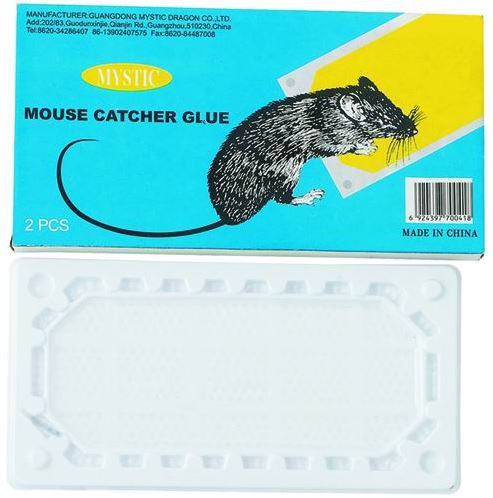 Designed not just for flies, this simple invention is the bad boy of rat traps. Think about it: the thing lures the critter in, only to stick to it, and to promise never to let go. It even sticks on the rat harder when the little furball moves! It’s cruel, but better the rat than your family suffer.

Sometimes, the rat becomes the bait for other rats to come—we all know momma rat cannot resist baby rat being stuck to flypaper.

Bad news with this, though, is that even you are afraid of getting your fingers stuck on the flypaper, so you end up leaving it alone for a while. Of course the rat can’t move either so it eventually starves to death. In the end, you still end up killing it.

Fear not, for after years of first-hand experience (and we actually mean people getting stuck on flypaper), a solution has been formulated in the form of: vegetable oil. Your problems have just been solved.

So folks, before you go buying another home, let’s try solving your rat problem, shall we? You only really need a few crumbs and these traps to go get yourself rats, and you’re ready for dinner—oh, we mean a rat-free home.