What are the mosquito-borne diseases you should know about?

During rainy seasons, dengue is one of the most common mosquito-borne diseases in the Philippines, South-East Asia, and many other regions. But did you know that there are other diseases caused by this pesky insect? When left untreated, the worst of these diseases may even lead to fatalities. Some may not be life-threatening, but they may leave lasting effects that can make living a normal and healthy life, challenging.

Aside from dengue, mosquitos are also the cause of Zika Virus, chikungunya, yellow fever, and many more. If you want to avoid getting sick by these insects in the first place, keep a lookout for potential symptoms and make good hygiene a priority. Continue reading to learn more. 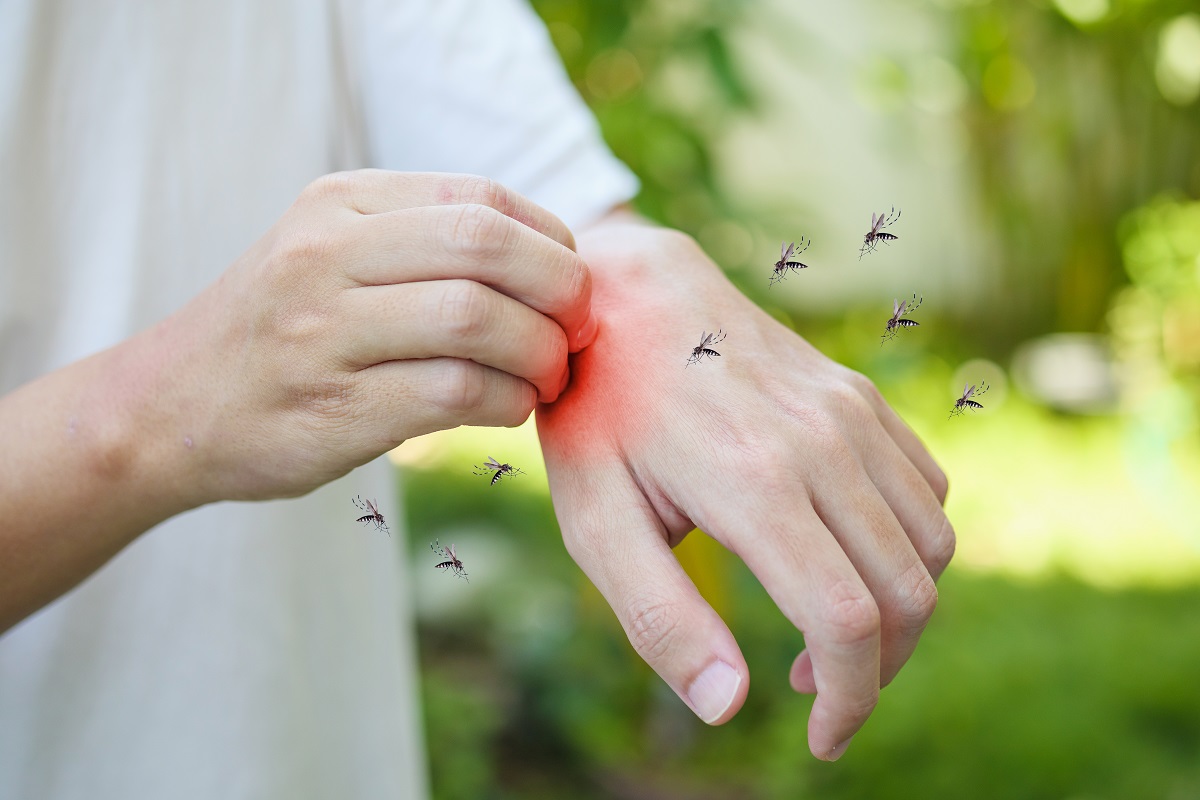 Dengue needs no introduction, but it’s still important to understand how this is spread. This viral disease is transmitted mainly when an individual gets bitten by a female Aedes species mosquito. The females need to consume human blood in order to facilitate the reproduction of eggs. When a mosquito bites someone who is infected with the dengue virus, they will become carriers or vectors and will spread the diseases to other humans through biting.

Fever is a common dengue symptom, but you should also look out for other signs such as vomiting, nausea, headaches, skin rashes, and other body pains. There is currently no treatment. However, the World Health Organization has recommended the use of Dengvaxia (dengue vaccine CYD-TDV) only for individuals that have previously caught the infection.

If you’re recovering from dengue at home, you can also do a number of pain relief techniques such as consuming paracetamol (ibuprofen or aspirin is not prescribed, since they may cause harmful side effects, like bleeding. Make sure that you stay hydrated and that you don’t drink water that has been left stagnant for some time.

The first recorded outbreak of the Zika Virus was in the mid-20th century in the tropical region of Africa. There have since been other reported cases of this virus in areas like Central America, Africa, the Caribbean, South-East Asia, and the Pacific Region.

Zika Virus is transmitted similarly to dengue — i.e. through the bite of an Aedes mosquito — however, there are a few key differences. For one, there is potential for human-to-human transmission, especially after intercourse with an infected person. Pregnant women who contract this disease are also likely to pass it onto the baby, causing potential birth defects.

Another difference is that people infected with the Zika Virus may be asymptomatic or may only show mild symptoms like fever, body pains, conjunctivitis, or rashes. Consistently applying mosquito-repellent lotions, wearing covered outfits, and making sure that there is no standing water at home can help oneself from this disease. 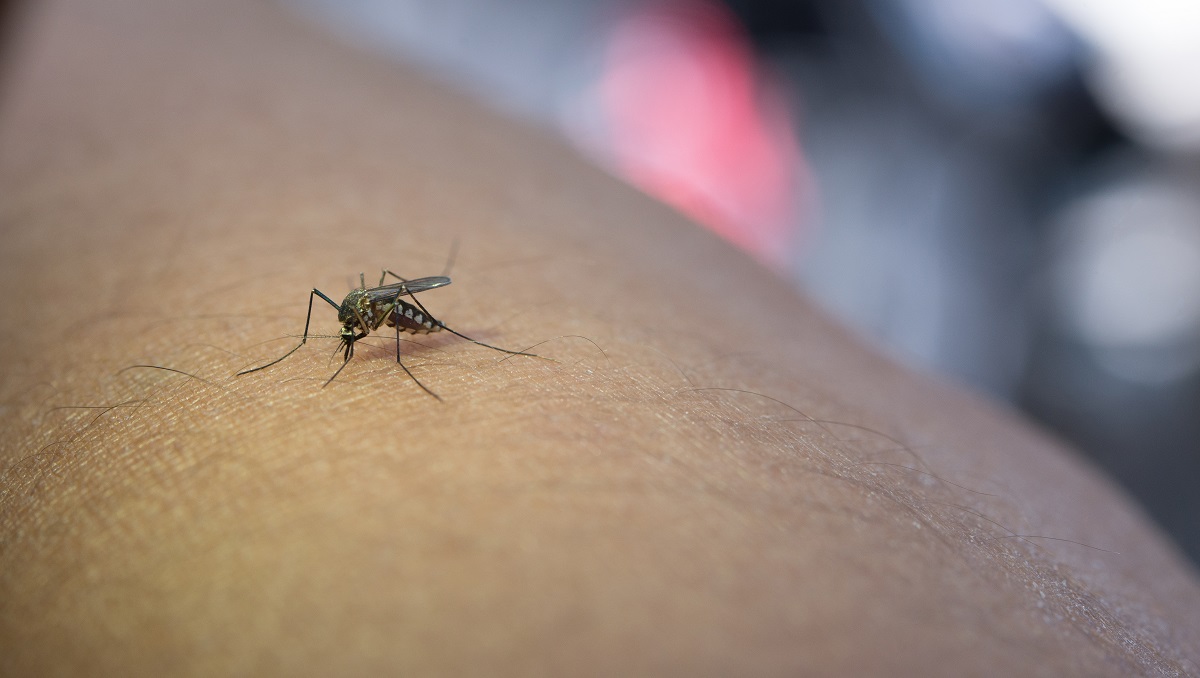 Also known as CHIK fever, chikungunya is transmitted by the Aedes aegypti and Aedes albopictus mosquito and has spread in the Asia-Pacific, Africa, Europe, and Asia. Similar to the Zika Virus and dengue chikungunya is spread through bites from infected mosquitoes.

Symptoms from this mosquito-borne virus in infected individuals will show around 3 to 7 days after being bitten. These symptoms can be mild to debilitating, which can affect everyday life. Muscle and joint pains, in particular, may last for several months even after all other symptoms have gone away (fever, rashes, headaches).

Patients that have recovered from either any of the three diseases on the list may already be protected or immune from further reinfection in the future. You can protect yourself from this disease by practicing proper hygiene, wearing covered clothing, applying mosquito repellents, and keeping your surroundings clean and tidy.

Yellow fever is another mosquito-transmitted disease caused by the Aedes or the Haemagogus species. A typical symptom of this disease may be the following: body pains, nausea, vomiting, headaches, exhaustion, lethargy (weakness), chills, and fever. In some cases, patients may even develop jaundice which causes the skin and the eyes to turn yellowish.

The disease is endemic in Central America, South America, as well as Africa. Upon infection, the symptoms can be mild or severe. Most patients are able to recover and will not show any symptoms after four days. In severe cases, however, patients may experience a number of cardiac, kidney, and liver issues — all of which can result in fatality.

Yellow fever prevention can be done by taking precautions similar to what you’d do to prevent dengue, Zika Virus, and chikungunya. Vaccination is also effective and can provide long-lasting protection against the virus.

Some of the mosquito-borne diseases covered in this guide include the following: dengue, chikungunya, Zika Virus, and yellow fever. The most common type of mosquito species causing these diseases is the Aedes, but in the case of yellow fever, the Haemagogus species may also be the culprit. As long as you take all the necessary precautions to counter diseases, you can stay safe without any worries.

Is your building a breeding ground for mosquitoes during the rainy season? You may need professional pest control services from Topbest. Get in touch with us now and get a free consultation!