Sometimes, hiring termite control services or exterminators to get rid of pesky bugs and insects in your home can be cumbersome to your wallet. That’s why today, we’re making a list of 5 plants that repel insects from your house. 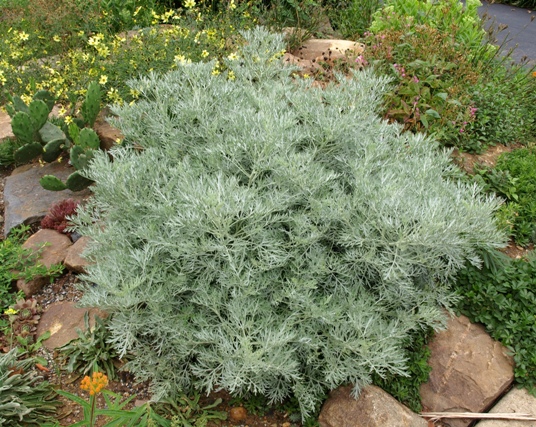 This kind of wormwood plant has properties that repel cabbage butterflies, moths, fleas, flies, weevils, and even mosquitoes! Artemisias is used as repellant through its twigs and branches. Dried twigs placed in animal beddings or in cabinets fend off moths, fleas, and weevils, while fresh branches left in certain areas keep mosquitoes at bay. 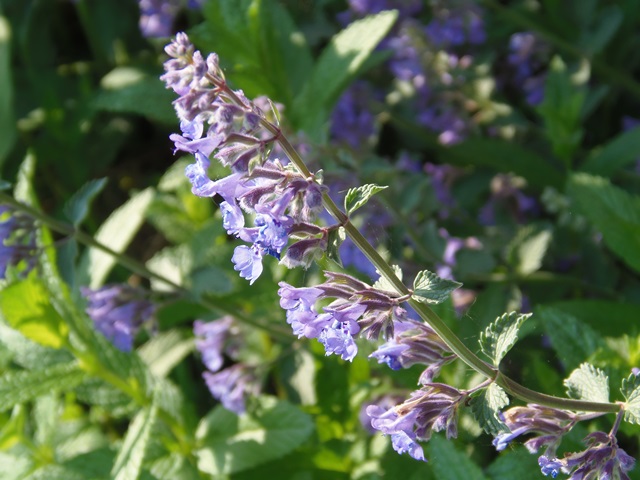 The catnip plant (or nepata cateria) is one of many herbs that effectively ward off insects. Though unlike artemisias, its insect-repelling properties do not lie in its physical traits, but its oil. Yep, catnip oil repels insects 10 times more effectively than deet, a chemical commonly found in insectides. Interestingly enough, catnip oil is used to ward off mosquitoes and is also proven to successful against all kinds. 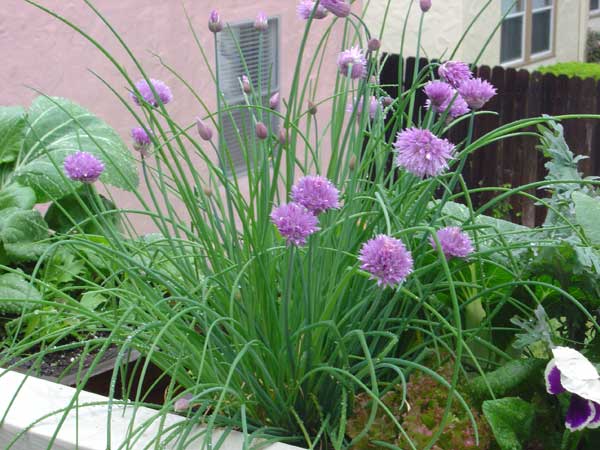 Planting the aromatically pleasing onion chives around foliage that are easy targets for pests will defend them against these invaders. The medicinal herb is also one of the easiest natural insecticides to grow, as it can thrive on any kind of soil. 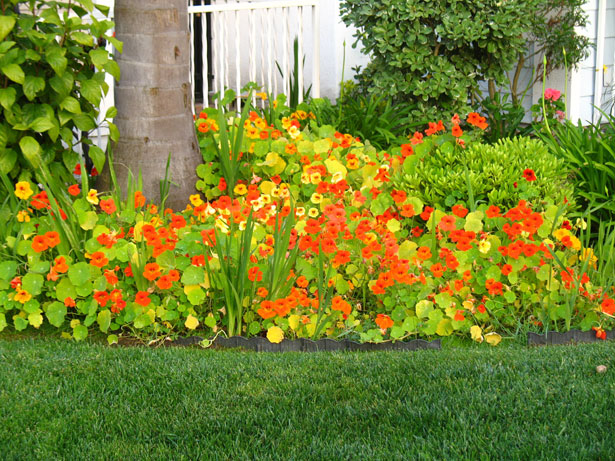 What a name, huh? Despite its challenging moniker, one thing you should remember about this flower is that is also a natural insecticide. Planting them around your garden will be one of the best decisions you’ve made, since they protect against a number of insects including moths, beetles, squash bugs, flies and aphids. Sow them near patches of cabbage, squash, pumpkins, beans, and cucumber for maximum effect. 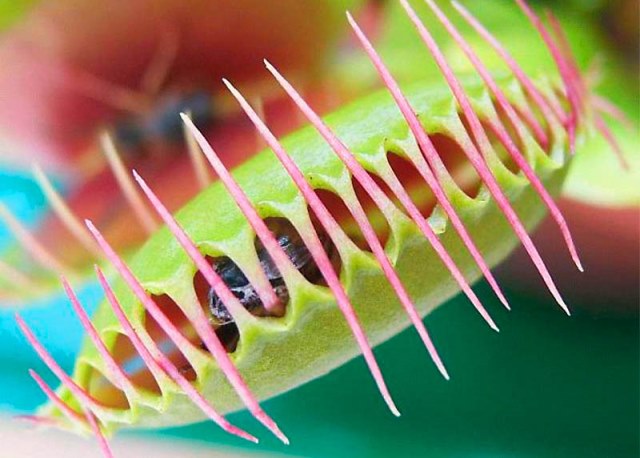 Surely this list wouldn’t be complete without the world’s most famous insect eating plant. Yep, you read that right: this plant eats insects for breakfast, lunch, and dinner. The venus flytrap is one of the many carnivorous plants in the world. It traps its prey when insects trigger mechanism on the hairs of its inner surface or “mouth”. When 1 hair is struck by an insect, it activates a timer for 20 seconds in order to prevent it from eating something with no nutritional value. But, if a second hair is struck, the plant’s leaf immediately closes, trapping the insect inside. It then feeds on its prey for 10 days. At the end of the duration, the timer resets, and all that remains are the dried, hollow remains of an insect.

If you know of other plants that can get rid of pests, feel free to share them in the comments section below.