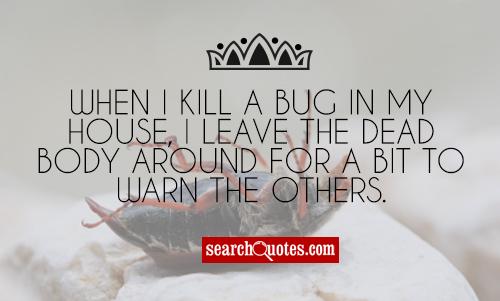 Whatever pest it might be, from bugs, critters or creepy-crawlers, there’s no time to mess around with pest repellents or trap ideas that more often than not don’t even work. It’s time to put an end to the myths! When pests try to infest you know who to call? It’s not ghost-busters but your friendly pest control from the Philippines. But before that read on this list of pest solutions that are tried and tested by many but did not work or help them at all:

Bug Sprays are for Dawn and Dusk Alone

Many people in the suburbs would start spraying pest sprays in various parts of the house after 4PM. For some reason there is a notion that you only really need to apply bug spray as the sun is setting. In reality, mosquitoes and other pesky pests don’t choose which time to bite, so it’s better to be on defense all the time. Never think that there is a standard time to follow! What really matters is that you keep the house neat and clean to better protect your family from bugs and illnesses.

Using a cheese trap is the favourite technique of Tom in the very famous cartoon show. But who is he kidding really? Jerry is smarter than that, and so are rats in real life. If you’ve watched the show a few times, you’ll know that Tom never actually managed to trap Jerry with this trick. This won’t work in real life either. Rats are actually are more attracted to high sugar foods like cookies, brownies, sugar cubes, cereals and all those sweet treats.

Bug Bombs Are the Best for Bedbugs

Having a bedbug infestation can be a nightmare. Much so that one of the options for solving it is using bug bombs. However, research has shown that bug bombs do nothing to rid of those horrible bedbugs because of the brief exposure time and the fact that the bomb can’t reach them in their deep burrows. If bedbug problems arise just call on pest control services to exterminate them immediately. 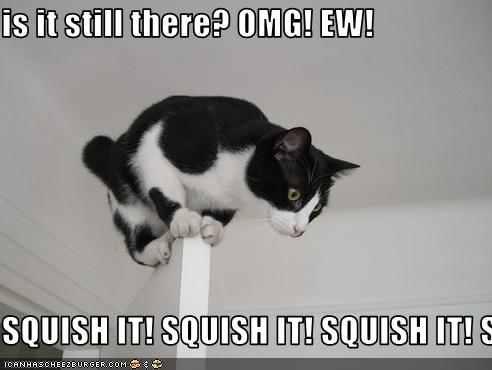 Bug Zappers Keep The Mosquitoes Away

Harsh reality though, bug zappers kill off more of the helpful (or at least harmless) insects instead of the antagonistic ones. And this is because of the fact that bug zappers attract the good ones leaving the mosquitoes to do their worst. Mosquitoes couldn’t care less about the bright light because they are much more attracted to you.

Ultrasonic or electronic pest repellers are devices that claim to repel insects such as spiders and rodents. They can do so by using the very high pitched sound or ultrasonic that can produce an electromagnetic field which repels such pests. These are the devices that you plug in to outlets. Unfortunately, to set the record straight they are completely unfounded to do so and there are no scientific backings to the repellents. Therefore purchasing such devices are of no use.

Education is key and true enough with so much information that you can get online and offline it is quite tricky to discern between facts and opinions. Hopefully the debugging of these myths aforementioned can help you learn which is right and wrong with your pest control methods!