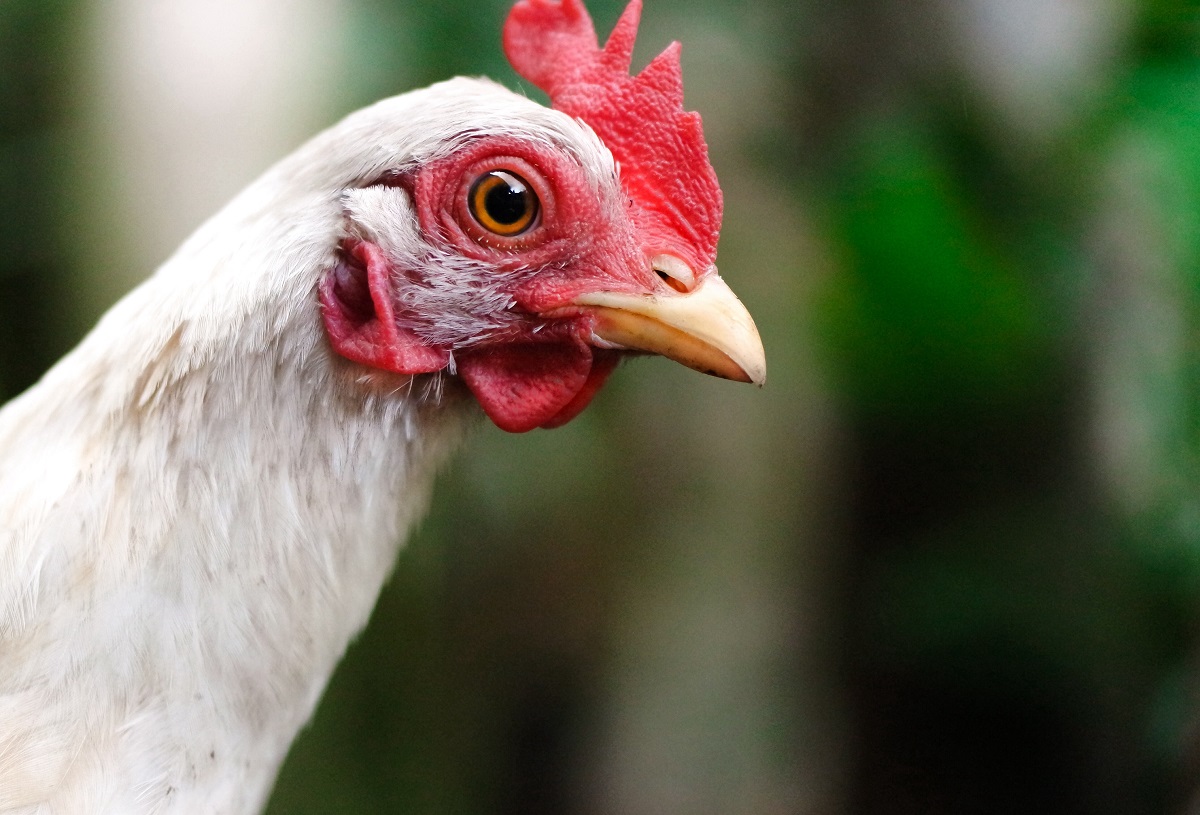 What are some natural termite predators?

A continuing problem in households around the world, termite infestations spell trouble if left unchecked. These pests consume wood and if they start a colony on your house’s foundations, then it will weaken significantly. Despite how troublesome these insects can be; they’ve been cursed with the misfortune of being at the bottom of the food chain. There are plenty of natural termite predators no matter where you are in the world, which explains why they burrow underground or within the wood.

In this article, we will highlight the most common termite predators you may encounter. There are animals in this list from each of the major classifications of animals. Keep reading to find out which animals are silently helping you with your termite problem!

Because of their size, termites are often preyed on by some bigger insects and spiders. Some of these predators include beetles, wasps, and even some flies. Here are some of the most common you can find:

Ants and termites mix like oil and water. These two look-alikes don’t get along at all, and if their colonies ever meet, they turn hostile on each other. There are even some species of ants that actively hunt termites. This isn’t all good news because ants are also unwelcome in our homes, but at least we know the two pests won’t bug us at the same time. 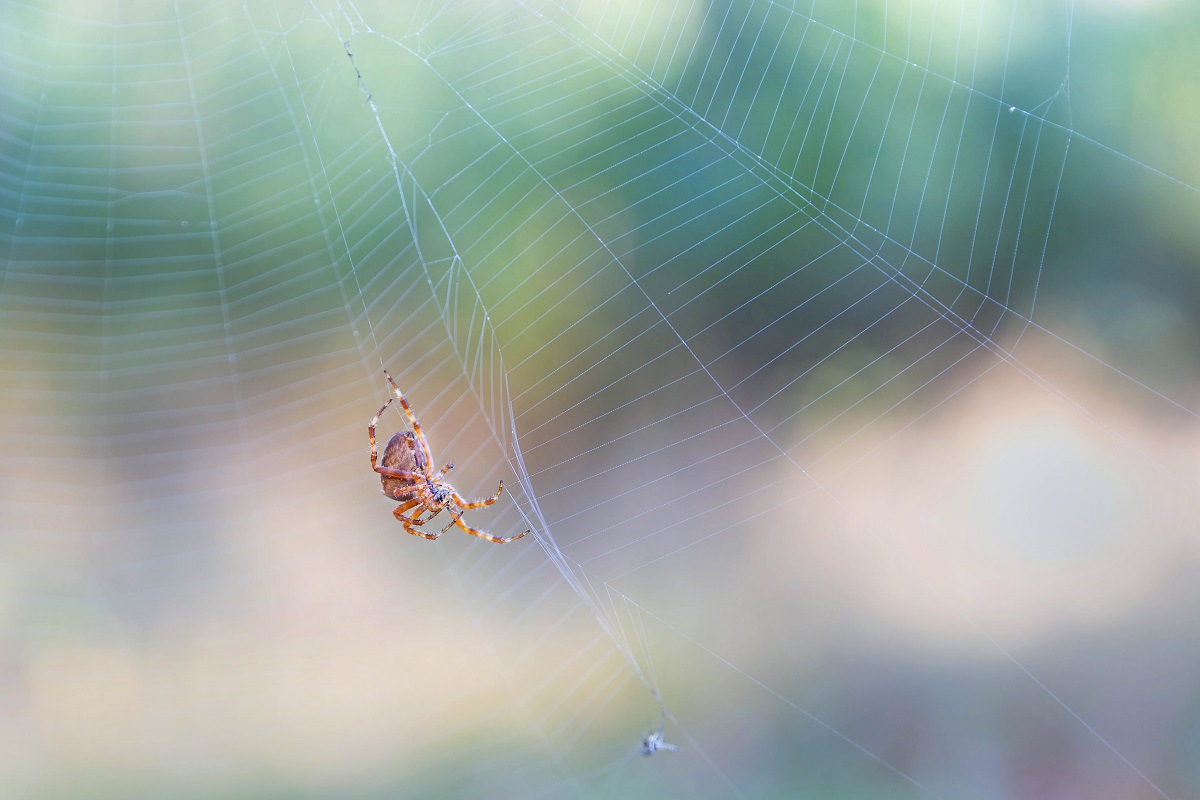 Spiders are arachnids and are mostly predators. Their main diet consists of smaller insects like mosquitoes, flies, and yes, termites. Sometimes, flying termites get caught in a spider’s web and get turned into dinner. Other spiders who stay on the ground chow down on what termites they might find.

Like most of the other animals on this list, insects are a part of a bird’s main diet, along with seeds, nuts, and flowers. For most birds, termites are fair game. The following birds are the ones that may be around to help control the termite population:

In the Philippines, chickens are everywhere. It always seems like chickens are pecking something of the ground, like seeds and worms. If they ever stumble upon termites, they’re certainly on the menu. Chickens aren’t picky with what they eat and having them around will certainly keep termites wary of them. 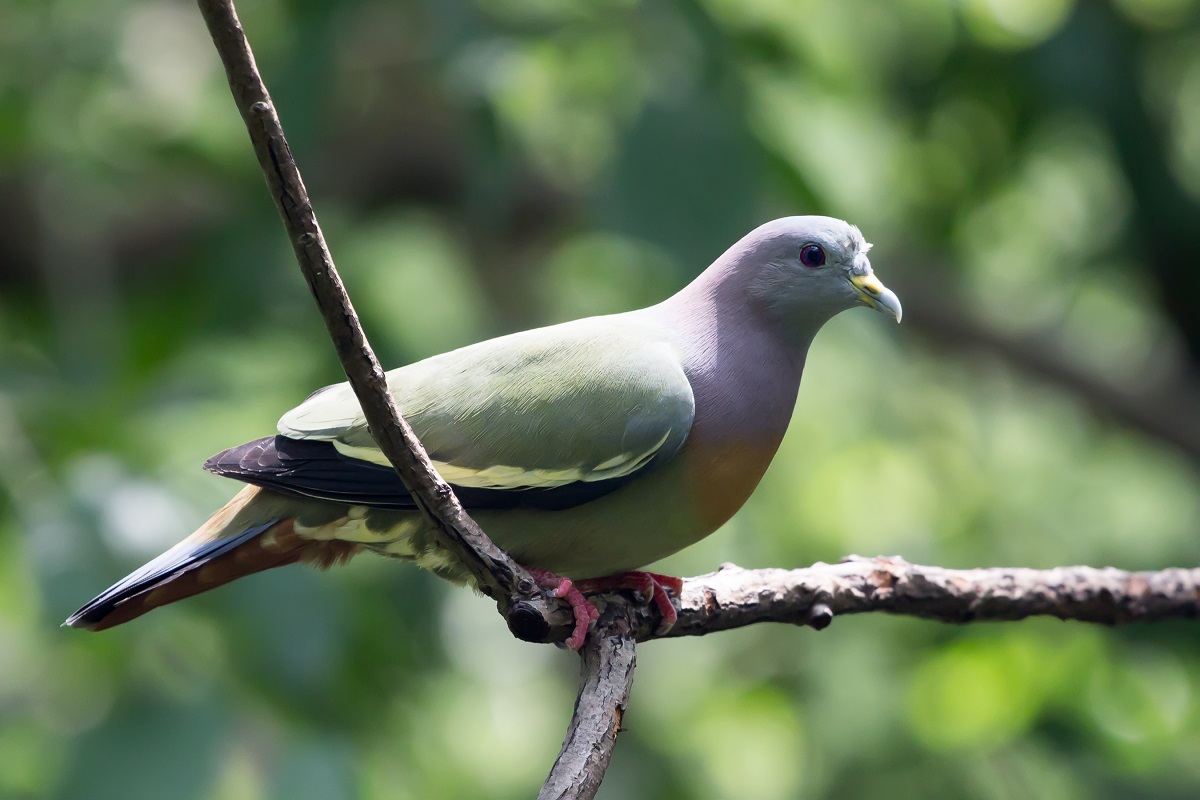 Many people like to collect and raise pigeons, and that’s a bad sign for termites. Free-flying pigeons can travel far and wide in search of food, and if some termites are caught in their sights, they won’t hesitate to devour them.

Unknown to many, there is a big population of sparrows in the Philippines that include termites in their diet. The Eurasian Tree Sparrow, better known as the maya, inhabits both rural and urban areas of the country. It wouldn’t be difficult to imagine a lucky maya chancing on a free dinner of an unsuspecting termite colony in a tree or house somewhere.

Both reptiles and amphibians are also well-known to enjoy insects as delicacies. The ones that you’re most likely to meet in your house or backyard are: 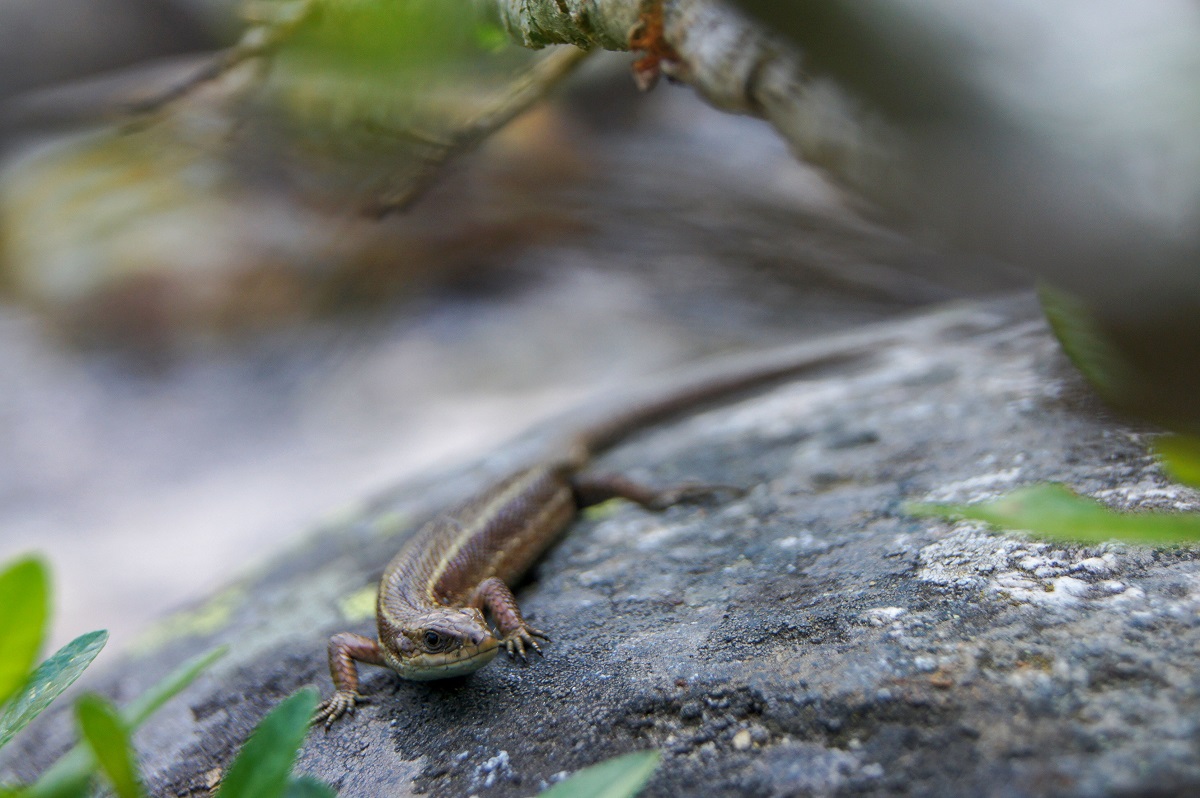 A common sight on ceilings, lizards like to eat bugs like flies, mosquitoes, flying ants, and the occasional termite. These friendly reptilian roommates are great to have around because they aren’t harmful to humans and they prey on pests like termites. So say thank you, the next time you see that tuko that you’ve been trying to chase away!

They may be a less welcoming sight in our homes, but frogs contribute to decreasing the termite population wherever they live. They like to munch on small insects, ants and termites included.

Mammals also like to get in on the insect food craze that every other animal seems to like. Though their diets do not depend on insects, they would enjoy having them as meals every now and then. 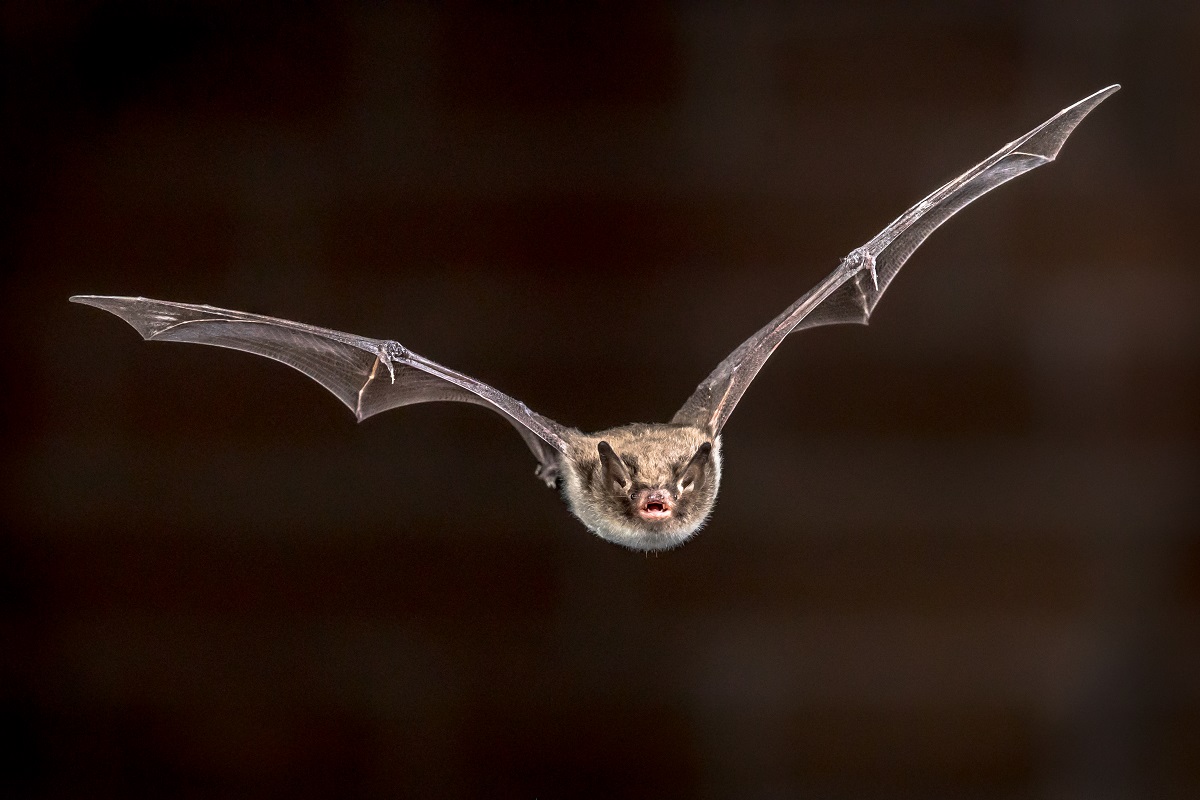 Bats feast on a variety of foods like fruits, insects, and even blood. A termite colony showing themselves at night will likely fall victim to hungry bats, especially if it’s termite mating season. Bats are experts in the air and they can easily catch flying termites that happen to be in the way.

Monkeys and other primates

Primates are mostly omnivores, meaning they eat almost whatever they get their hands on. Unfortunately for termites, they qualify as food. Monkeys are not often seen near civilization, but there are some rural areas where monkeys are welcome in the town. These primates won’t hesitate to gobble up mounds of termites if it tickles their fancy.

The list of natural termite predators goes on and on even beyond those discussed in this article. Some of them can be found near our homes and inflict lots of casualties on the local pest population. Having these animals around can help us with our infestation problem.

Despite having so many natural enemies, termites continue to thrive and exist in homes everywhere. These animals are helpful, but they are not enough to stop an infestation. A good way to get rid of pests for good is to call professionals, like the country’s best: Topbest! If you need help with pest control, send us a message here for a free consultation!