Nature has a unique way of lighting things up our lives —literally! As the rest of us painstakingly decorate our homes to envelope it in the holiday spirit, several plants and animals all over the globe give thanks to the Creator by gracing Him with their inner radiance.

Now just because they glow prettier than your home doesn’t mean you should set pest or termite control on them; nor should you try to use them as ornaments for your house! Here are a few examples of nature’s Christmas lights. 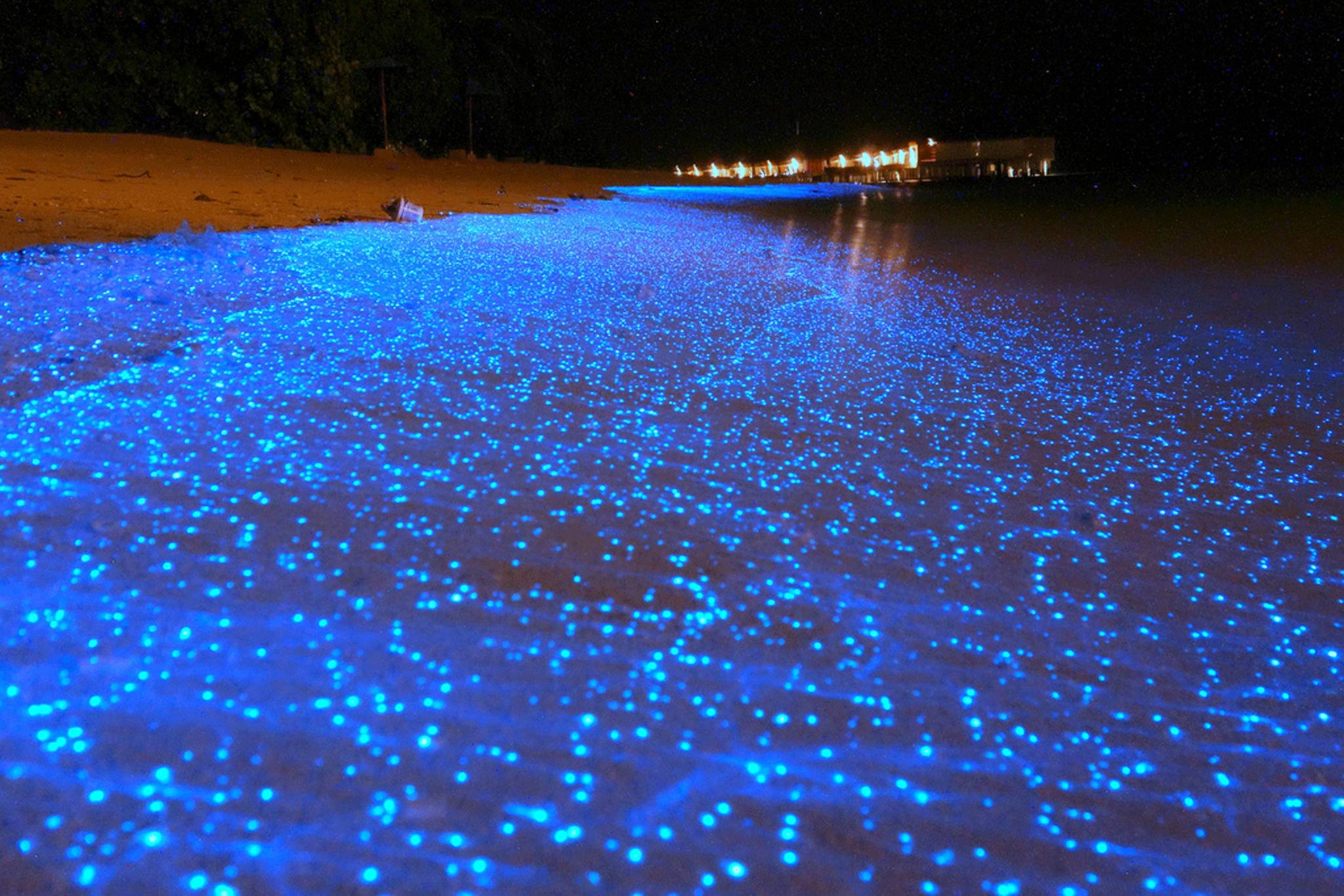 No, we’re not specifically talking about that one-eyed creep from Spongebob Squarepants who’s always trying to steal Mr. Krab’s secret formula for his Krabby Patties, although he’s close relative. These bioluminescent underwater creatures are microscopic in size, although there are some as large as jellyfishes. Their ecological importance lies in their role as food for larger fishes as well as their influence on the ocean’s carbon cycle. Whenever threatened or stressed by predators, these guys emit a bluish glow in an effort to defend themselves. 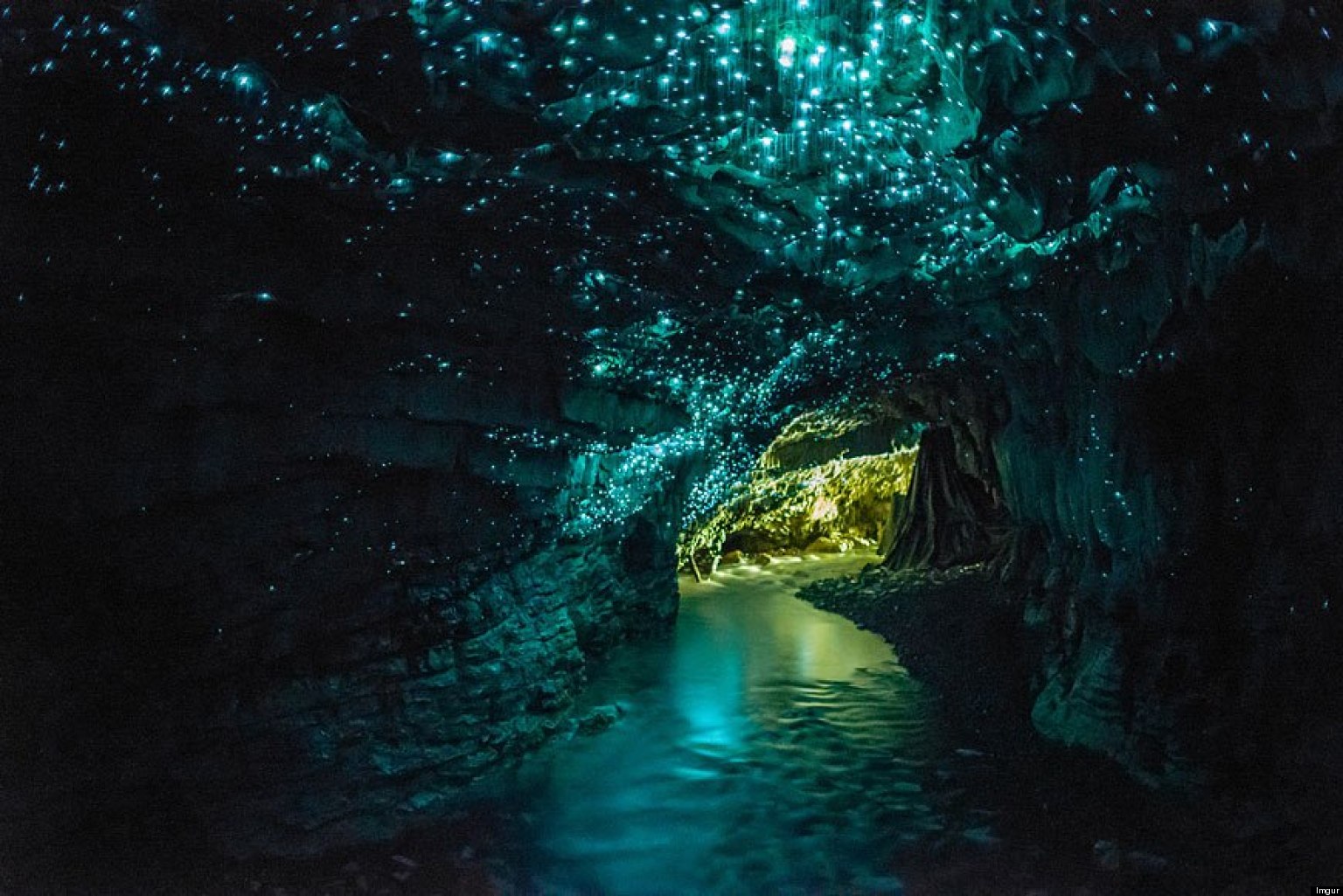 Better see them in all their glory as soon as you can, ‘cause these guys won’t live as worms forever! They’re actually larvae of various insects that happen to emit light of varying colors. They do this for two reasons: first is to ward off predators and other enemies; and second is to attract prey. Though generally they give off a yellow-green aura, some groups of glowworms are known to produce red or blue-green shades as well. 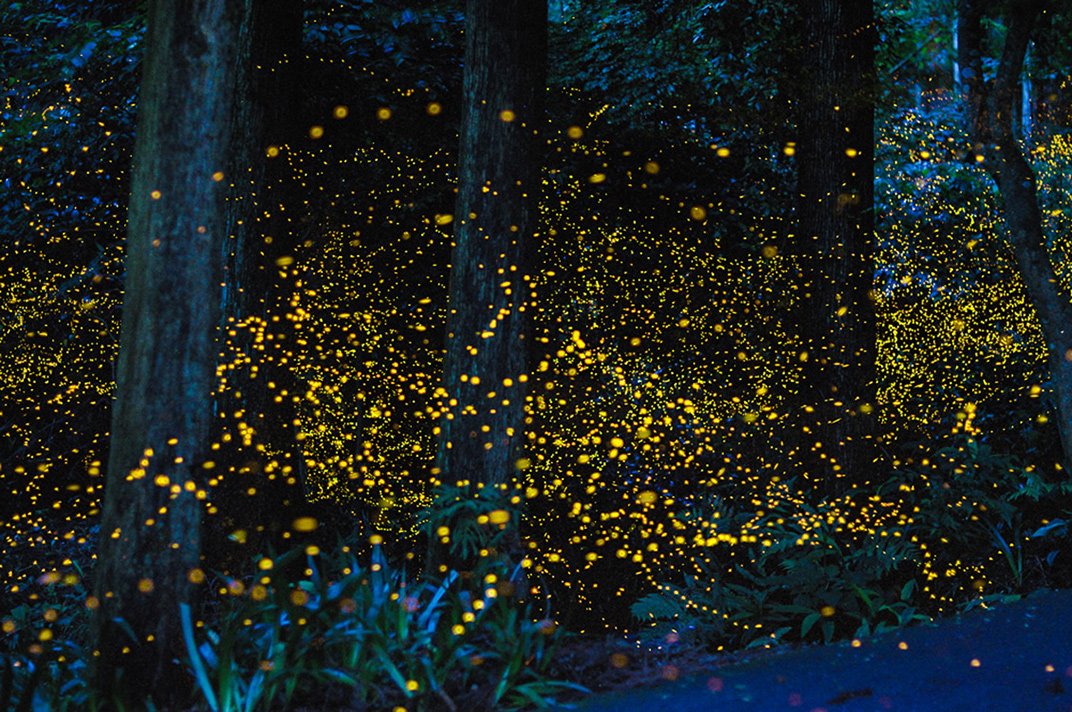 Fireflies or Lamyridae are winged beetles that evolved from glowworms. They produce a “cold light” that has no infrared or ultraviolet frequencies, with wavelengths ranging from 510 to 670 nanometers. The color of the light includes red, green and yellow depending on the firefly specimen (there are over 2000 known species), and they produce it from their abdomen. They’ll make quite a buzz in your garden in case they happen to live there, and the light they give off would be more than enough to set the Christmas mood to your place! 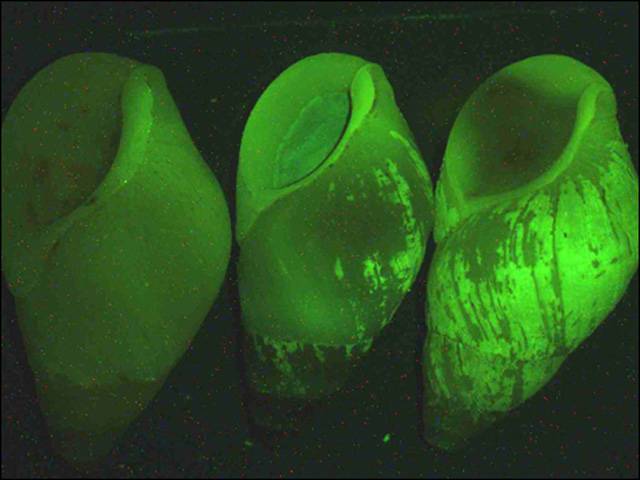 Few species of snails are capable of bioluminescence. One of these is the Hinea brasiliana or Clusterwink Snail. Whenever threatened, this snail withdraws inside its shell and glows a vividly bright green. The light emitted comes from within, giving off the illusion that it’s bigger than it actually is. This defense mechanism is enough to ward of predators like crabs that are looking for an easy kill.

Again, you shouldn’t have these bioluminescent creatures exterminated by the professionals just because they outshine your house during the Christmas season. They’re not exactly pests to begin with, and it’d be an awful way to celebrate the holiday by picking on God’s glowing creatures. Besides, it’s illegal (in some countries at least). So best leave them alone and set the pest control on really annoying vermin like termites, cockroaches and rats.