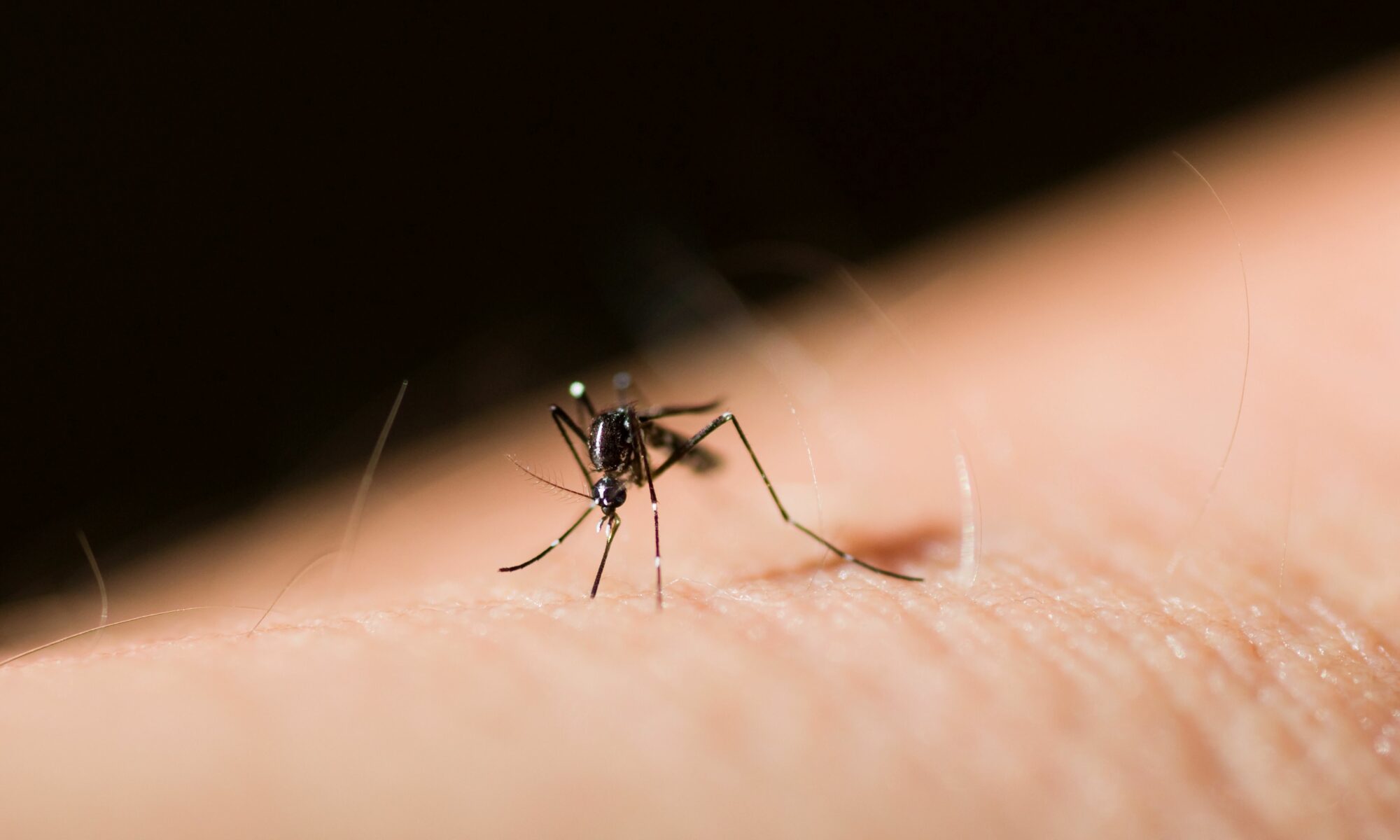 What are the common mosquito species in the Philippines?

Anyone who lives in the Philippines would be aware that mosquitoes are prevalent in the whole country. Thanks to ours being a tropical country, it is the ideal condition in which mosquitoes can thrive. However, being the top spreader of vector-borne diseases, these insects are considered pests. The common mosquito species in the Philippines consist of a few that carry some of the world’s dangerous diseases. This is why the mosquito is considered the world’s deadliest animal, causing over 750,000 deaths a year.

If you want to learn more about the mosquito species you can find in the Philippines, keep reading below! 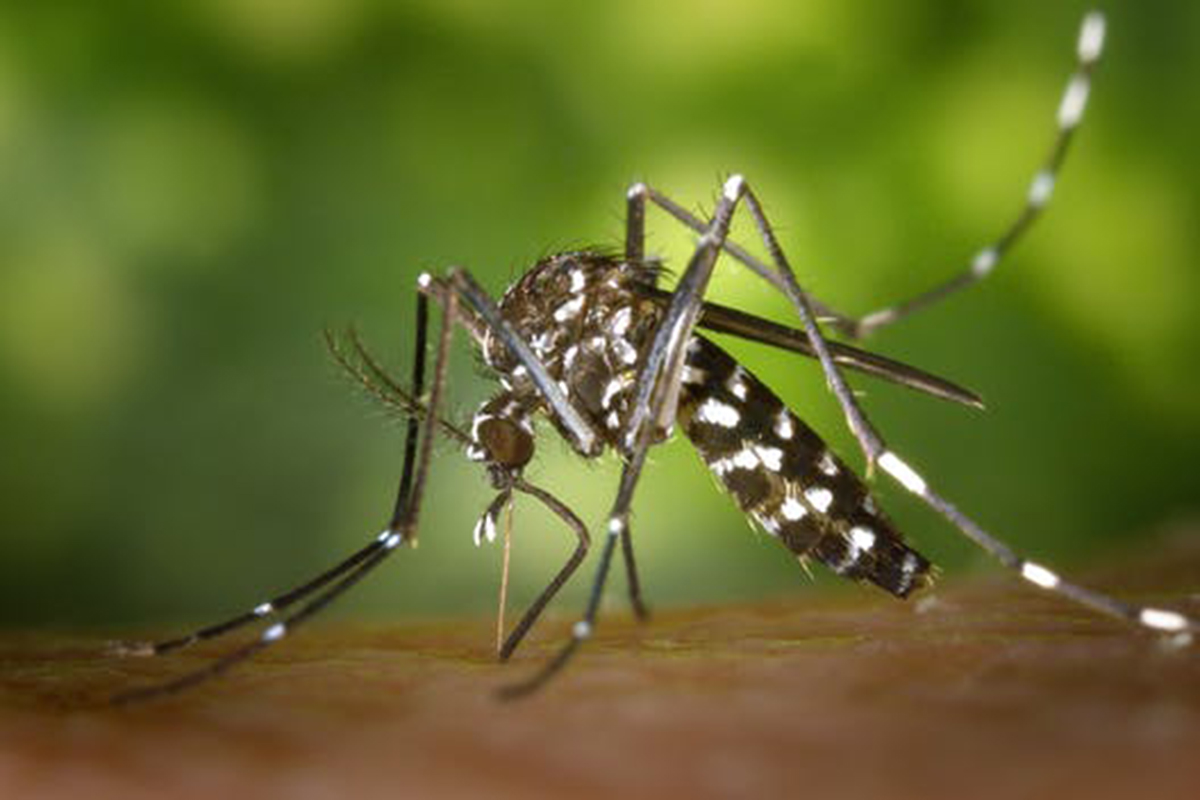 These mosquitoes have distinct black and white markings that are easily recognizable. Their eggs are black and shaped like a rugby ball. They also undergo complete metamorphosis, from being an egg to larva, pupa, and adulthood. The whole development stage from egg to adult only takes over 6 to 8 days.

Aedes mosquitoes are known to be container breeders, preferring man-made containers with clean water. They have also been observed to be attracted to darker colors like black and red. They can only fly short distances, from 50 to 100 meters. But since they breed close to humans, it’s easy for them to find a food source.

This genus of mosquitoes is the culprit for one of the biggest dengue outbreaks in recent history with a total of 146,062 cases recorded in seven months. The most common species of this genus in the country are Aedes vexans, Aedes aegypti, and Aedes niveus. Of these three, Aedes aegypti poses a huge threat to public health. This species can spread dengue fever, chikungunya, Zika fever, yellow fever, and other viruses.

Anopheles mosquitoes appear to be of pale color with dark marks on their wings. Their eggs are 1 mm long with floats on their sides. Like the Aedes mosquitoes, they undergo complete metamorphosis and the development stage can take up to 6-10 days.

These mosquitoes prefer to live near clean and unpolluted water. They also like to feed at night and they prefer darker colors. A single female who has had a blood meal can lay 50-150 eggs.

The notable species of this genus is the Anopheles flavoristris which is also significant when it comes to public health. This species is known to be the most efficient vector of the malaria virus in the country. 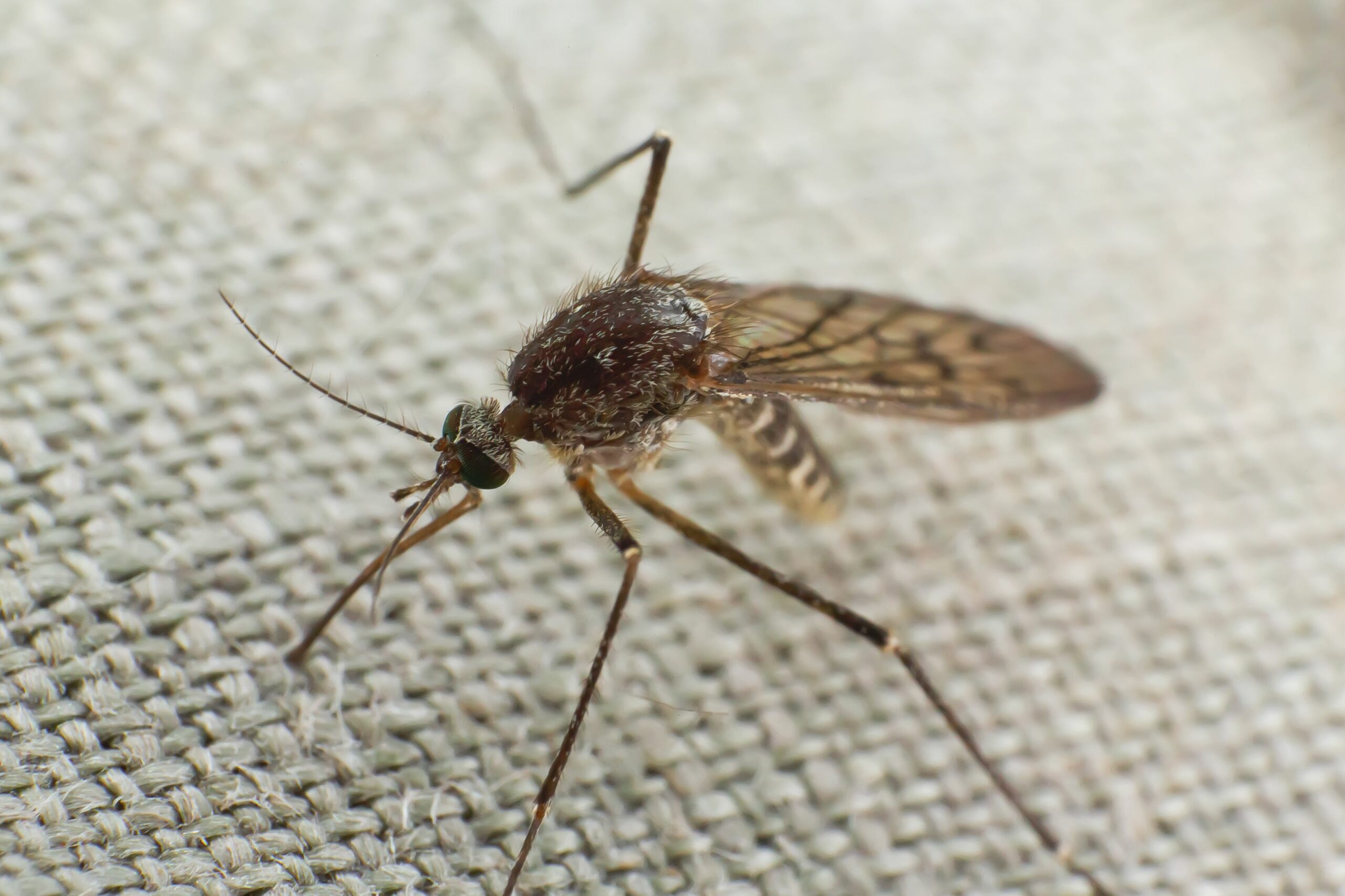 The Culex genus of mosquitoes is covered in brown scales at the thorax, legs, and veins of the wings. They are generally dull-colored and the tips of their abdomens are usually blunt. Their eggs are brown, long, cylindrical, and rests vertically on the water in rafts of 300 eggs. These rafts are measured to be 3-4 mm long and 2-3 mm wide.

The development stage from egg to adult takes over 6-10 days. These mosquitoes typically live and breed in polluted stagnant water. They like to feed at night and rest indoors after having a blood meal. They also prefer darker colors, but they can fly longer distances than the other two mosquitoes discussed here.

The common mosquito species in the Philippines discussed here are only a few of the 279 species that may be found in the country. However, these are the most notable as they could pose threats to public health — one has even caused an epidemic before. By learning more about Aedes, Anopheles, and Culex mosquitoes, we also understand how to control their populations.

If you notice an abundance of mosquitoes in your area, it may be a good breeding ground for the species mentioned here. And if you want to prevent any diseases, try calling professional pest control workers. In the Philippines, Topbest is the leader in providing pest control solutions. Just contact us for a FREE consultation and we can help end your mosquito problem!