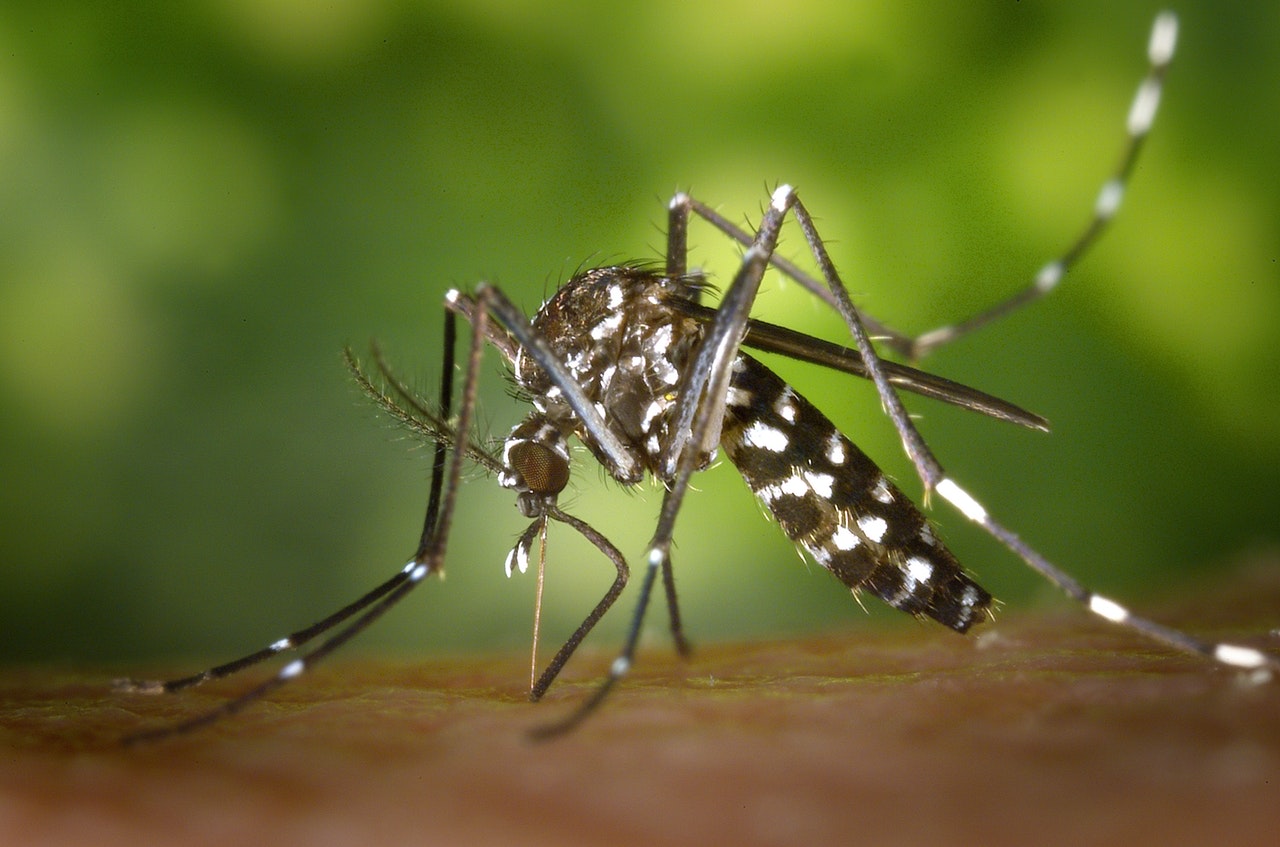 What are the 24 scary facts about mosquitoes?

Whenever we see mosquitoes in our surroundings, we do either shoo them away or kill them. For some reason, our mind is hardwired into thinking that any contact with a mosquito would be deadly to human beings. If you have a mosquito problem in your home, it would be best to call your local pest control service center for help. 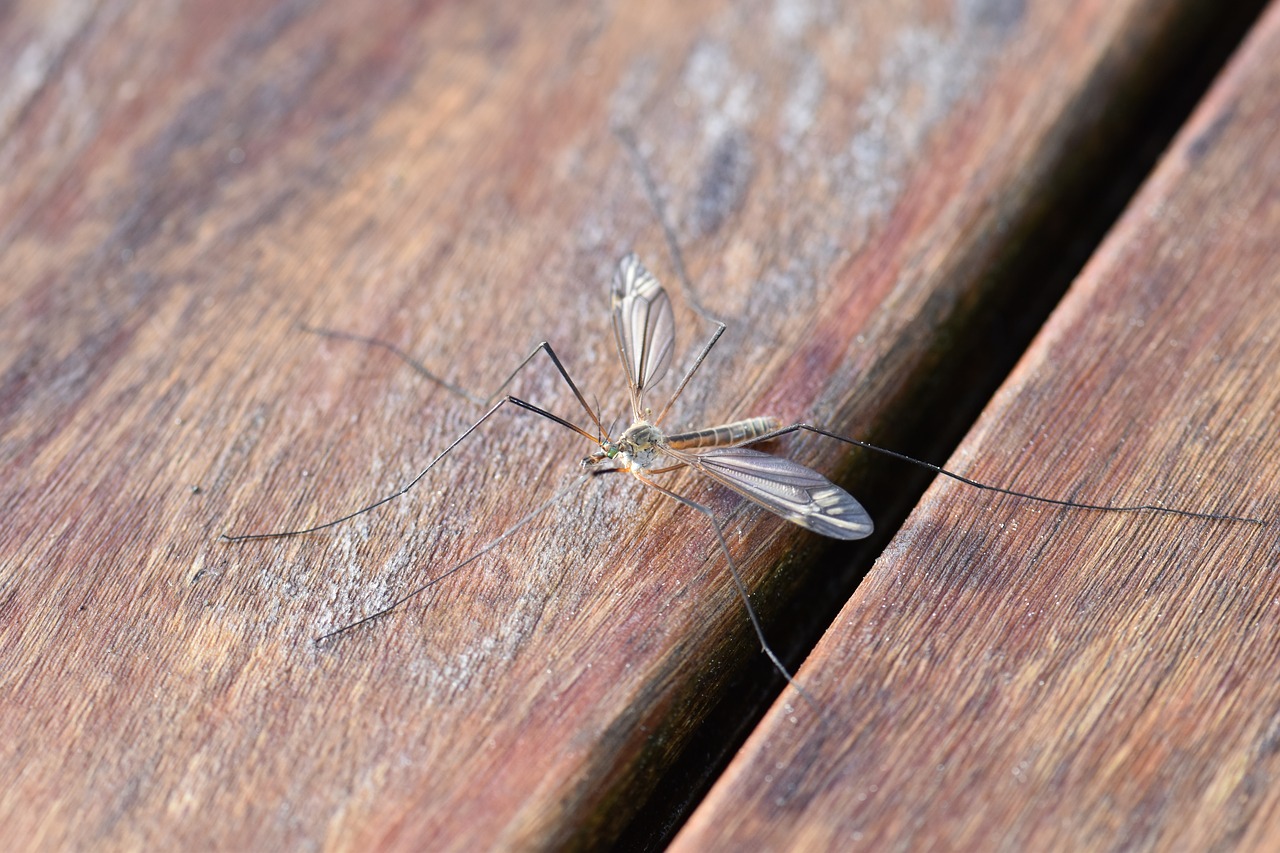 Though it is a negative mindset, there is some truth in what we believe about mosquitos. Be it from experience or research, these pesky insects do cause harm to human beings. How? Read on to find out 24 scary facts about mosquitoes.

Mosquitoes can kill as much as 1 million people annually. This is because the winged insects are carriers of diseases such as filariasis, dengue fever, yellow fever, malaria and encephalitis.

Not only that, but mosquitoes also pose as a health risk to animals, as they are also carriers of dog heartworm (Dirofilaria immitis), where parasitic worms invade and live in the arteries or the right side of a dog’s heart, according to the American Heartworm Society.

Mosquitos like to eat all kinds of food, juices, garbage and even the side of trees. Be careful since they’ll be attracted to picnics or areas with food. Take caution that a mosquito doesn’t bite you, because they might transmit whatever bacteria they got from garbage or dirty water they just drank from.

Mosquitos are more attracted to feeding on women than men. Men, rejoice!

According to an online slideshow from the Science Channel, mosquitoes have killed more humans than any other war in history.

Aside from them having killed more humans than wars, mosquitoes are also the most lethal creatures on the planet, they also cause more human deaths than other animals because of the diseases they carry with them. A malaria-carrying mosquito kills 45 children every second in Africa, according to the World Health Organization (WHO). Even if one would combine the number of human deaths recorded per year caused by sharks, snakes, bears, and lions, the number would still pale in comparison.

The reason why mosquitoes suck your blood is because they need protein to feed their eggs. So if you see one trying to do so, remember: it’s pregnant.

If you’re wondering why mosquitos keep buzzing around you, instead of going straight for a part of your body to suck your blood, it’s because mosquitoes have very poor eyesight, notes Grimes. They use heat sensors to detect their next victim. Hence, people living in very warm and humid areas are more prone to mosquito bites. Lucky for those who live in cooler areas, like Baguio, for instance.

Mosquito prefers to target people wearing dark clothing. This is probably due to their poor eyesight. It’s much easier to see a big blur of black or similar darker colors than lighter shades. That being said, avoid wearing clothes in dark shades when in a mosquito-prone area.

For the same reason, mosquitoes tend to bit blondes and redheads more than others.

Mosquitoes are attracted to carbon dioxide, aka the breath we exhale. But, scientists have discovered a way to block their CO2 sensors. Having certain scents, like something minty, fruity, or something that smells like chocolate, will confuse mosquitoes and make it harder for them to target you as their next victim.

Be aware of when the next full moon will happen because studies show that mosquitoes are more active during this time. The amount of bites that occur during a full moon 5 times more than average.

Lethal mosquitoes work a shifting schedule, which means they can terrorize humans and animals 24 hours a day and 7 days a week. In the daytime, the Aedes species are primary terrorizers. Meanwhile, at night, Culex mosquitoes begin biting at dusk and while Anopheles feed on blood all night long.

Evidence shows that the Zika virus may also be spread through tears, saliva, and urine. This is still being studied.

The bacteria that people have when their feet smell bad is irresistible to certain types of mosquitoes. For this reason, you must always be sure to have good foot hygiene. Limburger cheese is made with the same bacteria, so you must also avoid eating and using this ingredient.

People with a high amount of steroids and cholesterol present in their skin tend to produce more of these attractive odors. Because of this, body builders and physically active people are 50% more prone to mosquito bites.

Speaking of “mosquito bite”, the term is actually fallacious because mosquitoes have no teeth to bite with. The long pointed mouths of female mosquitoes, called the “proboscis”, is sharp enough to pierce skin and locate a capillary.

Atlanta is ranked as the worst city in the United States of America in terms of danger from mosquitoes.

Most mosquitoes can only fly up to 25 feet high. However, there have been records of certain species being able to reach high altitudes such as 8000 feet up in the Himalayas.

Because of their poor eyesight, mosquitoes tend to favor preying on bigger people. This is why more adults get bitten over children.

Mosquitoes live for 2 months on average, but females that hibernate can live up to 6 months.

In the United States of America, mosquitoes been recorded to suck 1.6 million gallons of blood of people. This amount is equal to 4 blood transfusions.

Mosquitoes prefer Type O blood twice as much as Type A blood. Somewhere in between those figure is their preference for Type B blood.

Knowledge is power, as they say. Armed with these 24 uncommon facts about mosquitos, we hope you are able to protect you and your family from these pesky, winged dangers.