They hang around trash, sometimes even feeding off from the bloods of the innocent – nothing elicits a blood-curling scream more than the sight of maggot infestation. Upon seeing such, termite control should be contacted at once!

In the meantime, there are plenty of things that you should know about maggots. The mere mention of this word makes any person cringe but instead of having that initial reaction, take time to learn more about these creatures. Reading about maggots is probably the last thing you want to do right now but by learning more about them, will help you prevent any type of infestation. 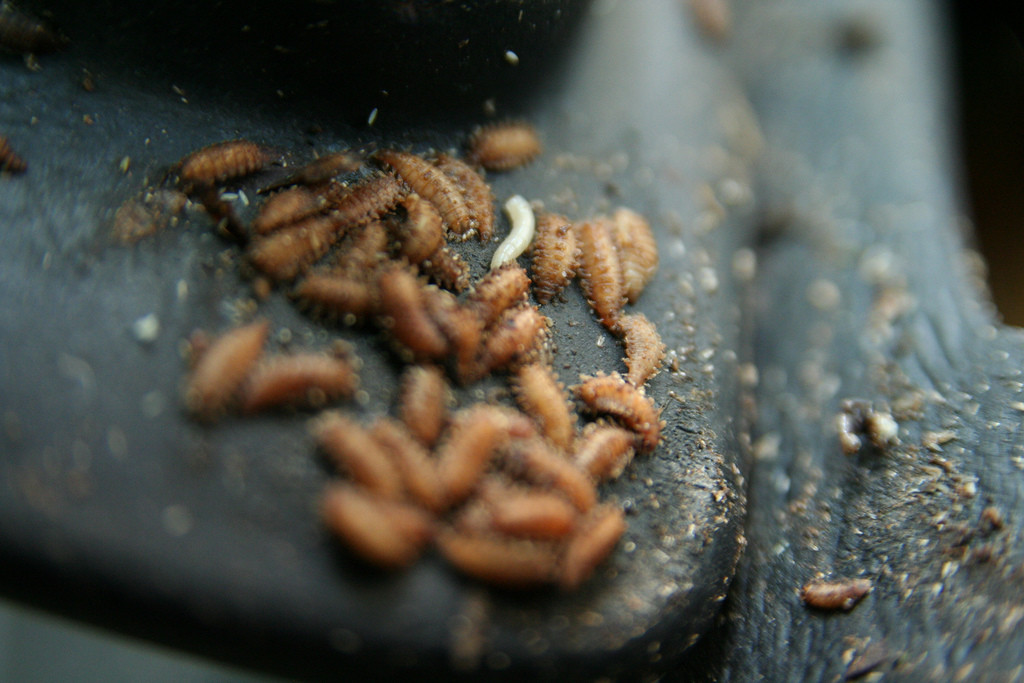 So for starters, here’s a lowdown on the things you need to know about maggots:

Maggots don’t just exist in order to infest on cadavers and carcasses. First and foremost, a maggot is the larva of a fly and it is not an organism but a phase in the life cycle of a fly. It usually begins when the egg hatches and culminates with the onset of the pupal stage. This certain ‘maggot stage’ comprises three-sub stages wherein the only behavior it exhibit is to feed voraciously until it begins the aforementioned pupal stage. 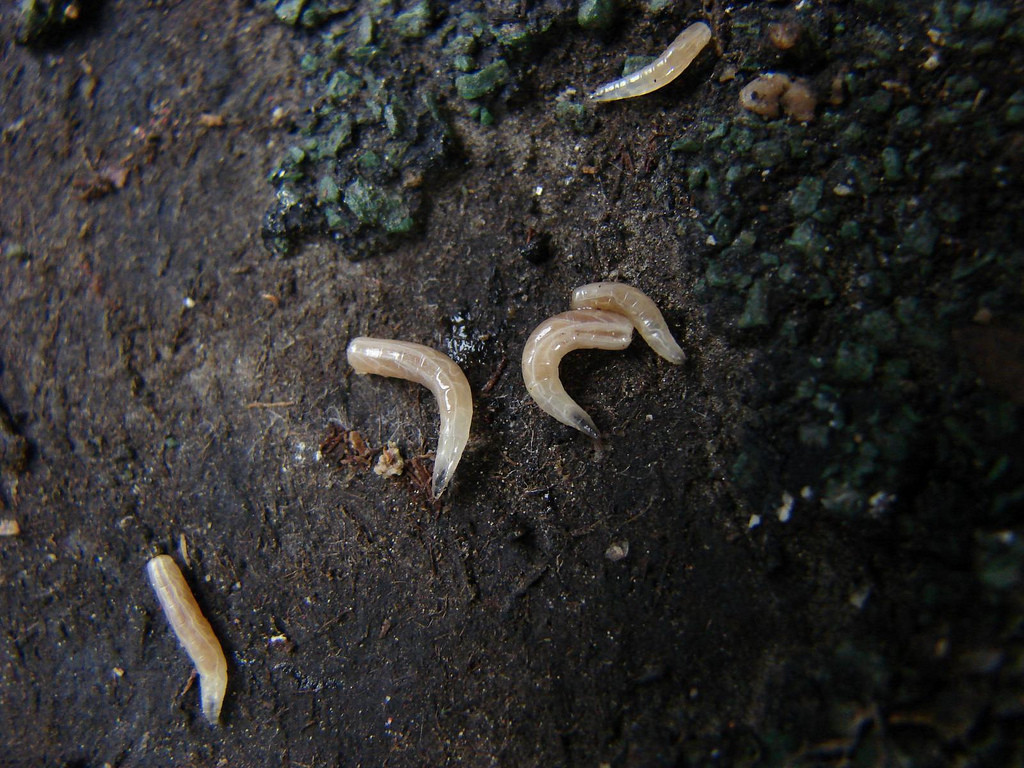 Maggots are usually half an inch long and they are always off-white in appearance. They resemble worms in terms of appearance especially because they also move like the latter. A maggot’s head is the thin side while the visible mouth appears with a hook. The other end of the maggot is thicker as it displays two kidney-shaped markings, which they use to breathe. These markings are technically called spiracles and they allow maggots to inhale and exhale.

How Long Does the Maggot Phase Last?

The role of this phase in the life of a fly is to eat, just like caterpillars before they turn into a marvelous butterfly. Maggots will begin eating whatever is laid near them, but most of all they prefer rotting objects – from vegetables, dead animals to even fleshes of corpses. After they ravenously feed for about 4 to 10 days, maggots will then ready themselves for the next stage: pupa. Once they turn into a pupa, they develop for 3 to 6 days until they ultimately turn into a fly.

Now that you learned a few things about maggots, the next thing you need to know is how to keep them away, right? If you don’t wish to view egg-maggot-pupa-fly development in your own house then simply keep your home as spick and span as possible. Don’t leave food lying in your countertop to thaw and, most of all, avoid leaving dirty dishes in the sink. Take out your thrash as soon as they’re full and clean up your front and backyard.

Doing these little things will help you avoid the unwanted. As a homeowner, you should be responsible when it comes to the cleanliness and safety of your home. If problems do arise simply call your trusty pest control buds at Topbest.