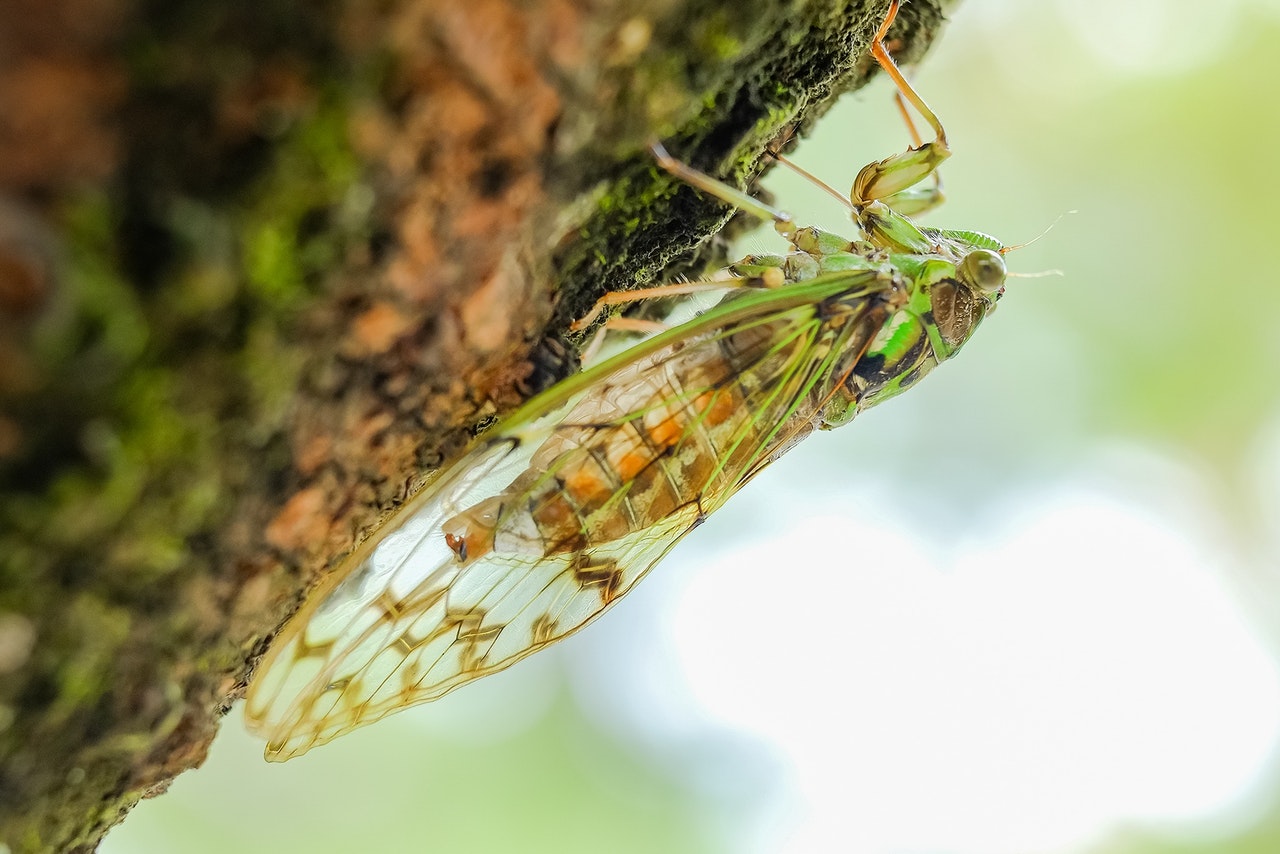 Which pest makes the loudest noise?

Pest control services are great for eliminating various pests, especially noisy ones. You may have encountered insects and pests that produce loud noises. These insects can be quite annoying to live with since they can, and do, disrupt your sleep at night.

Why do insects make noise at all? The noise usually comes from movement — the sound of their wings or the skittering of their legs. Insects make noise to attract a potential mate, to prevent harming their fellows, or for defense and survival. Noise also provides social functions for pests and other insects, but the fact of the matter is, some insects are simply louder compared to others. Below are some of the loudest insects you might encounter: 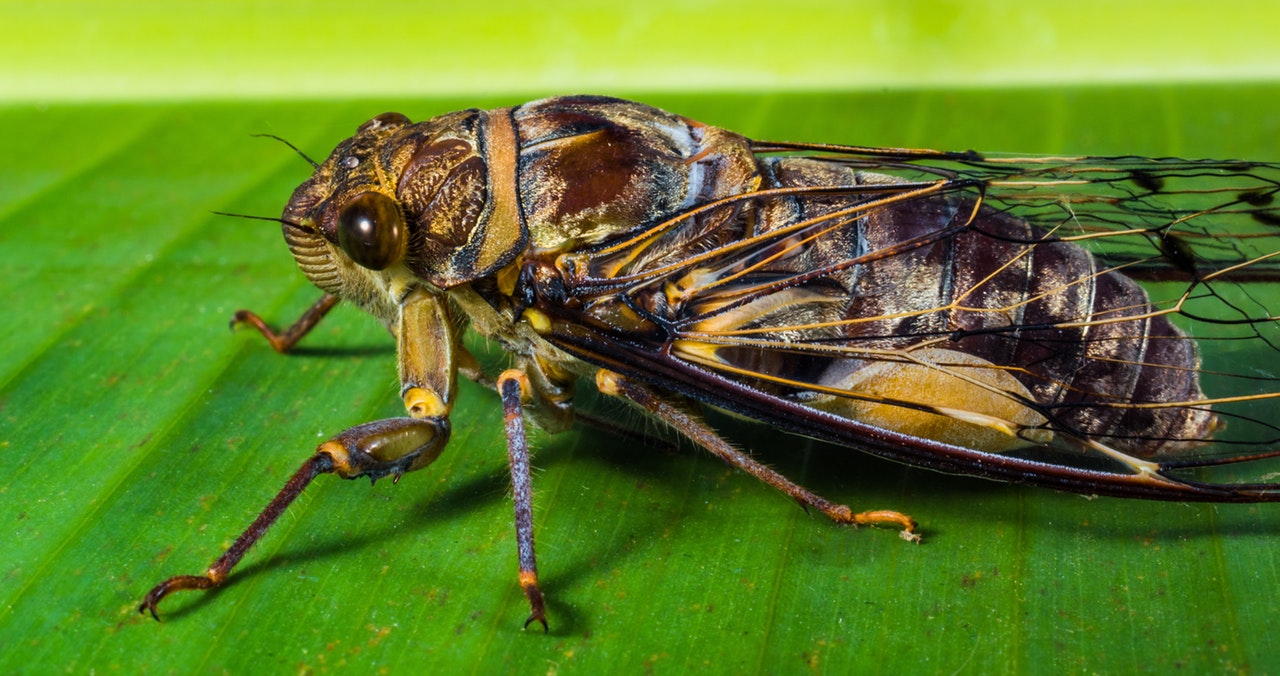 Cicadas are known as the singers of nature. The high pitched noises male cicadas emit are actually mating calls. Each species of cicada has its own distinctive sound to attract females. Larger species of cicada can potentially create noises that reach as high as 120 decibels at close range. 120 decibels and more can cross the pain threshold of human ears. Smaller cicada species can produce noise at high frequencies, but some animals such as dogs can still hear this and often yelp in pain when they do.

The organs that cicadas use to produce sound are called tymbals. Tymbals are ribbed membranes located at the base of the abdomen of the cicada. These membranes buckle inward and produce the sound. These muscles are contracted by the cicada to make their unique sound. These sounds also repel any danger such as birds. Cicadas gather in large volumes to disrupt the birds’ communication and hunting networks. 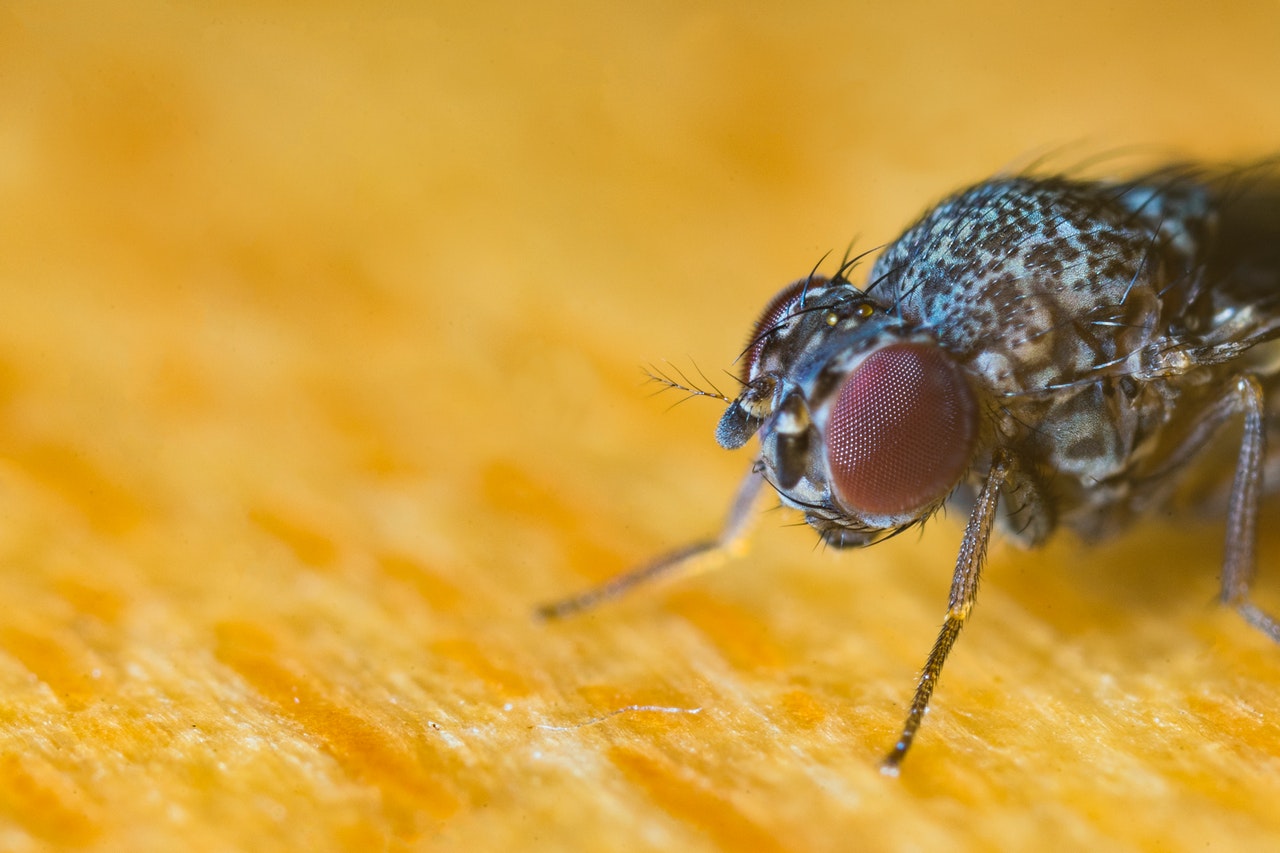 Flies are able to make noise with their wings and flight muscles. Some flies are louder than others, depending on the species. This can be irritating if you’re having a barbecue outside or if you’re just trying to have a relaxing day under the sun. The reason why flies tend to fly and buzz around us is that they have a keen interest in us. Flies need feces, food, and flesh to survive. The human body closely resembles the warmth that the flies are attracted to. Although they won’t bite, they will vacuum up the salt, oil and dead skin on our epidermis using their tongues. 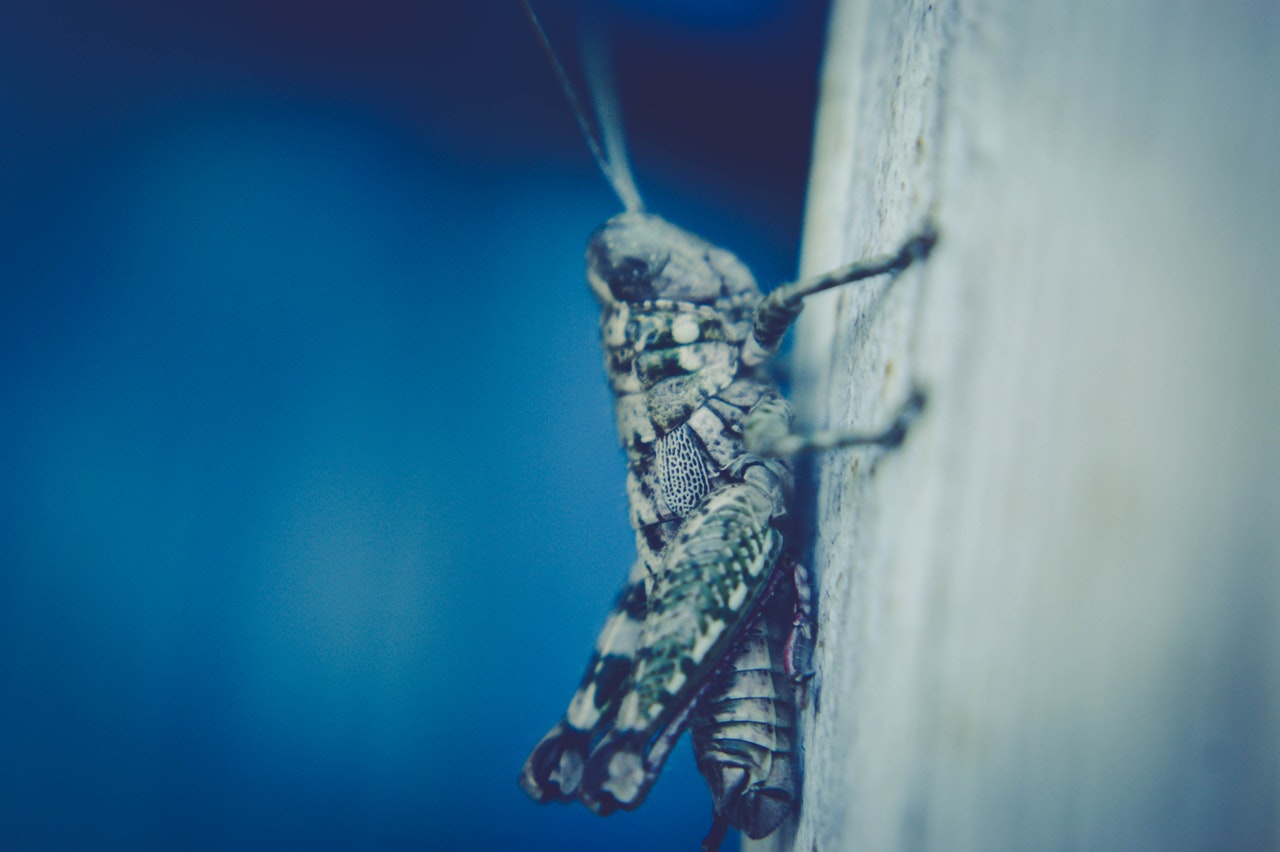 Crickets are quite similar to cicadas in a way as they too can get pretty loud. Male crickets are the only ones that are able to produce noise. The anatomy of cricket is quite interesting. Crickets have ears located in their front legs. The organ located in their front legs vibrates and translates incoming sounds. It works in their favor to produce noise and amplify the sound. One wing of the cricket has a scraper and another wing has a file. By scraping both wings against each other, noise is produced and the male cricket starts to sing. The song of the cricket is also used as a mating call and courtship song. It can also be used to ward off rival males when they’re locked on to a specific female cricket. 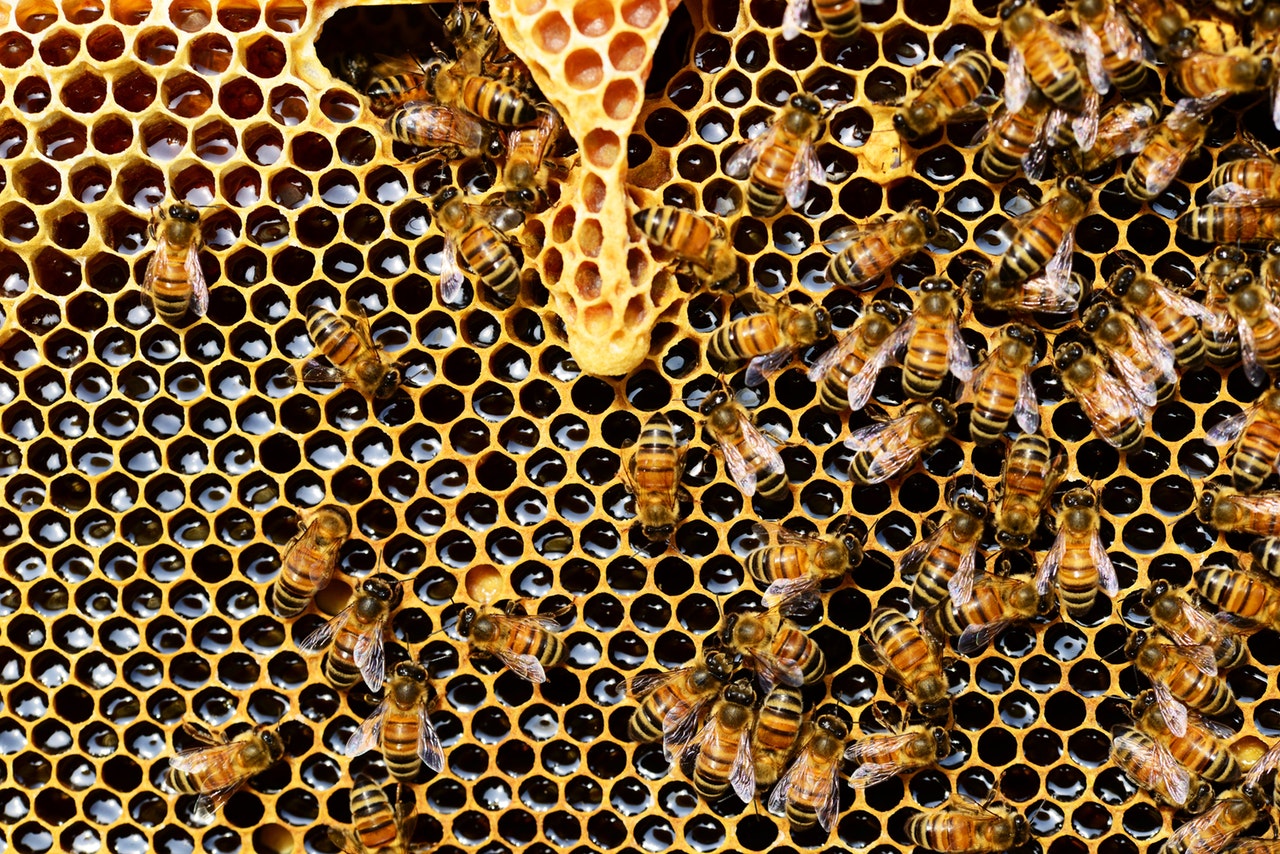 Bees have two reasons for their buzz. First is the rapid beating of their wings which create vibrations that people interpret as buzzing sounds. Larger bees tend to produce lower-frequency vibrations compared to small bees. This results in a lower pitched buzzing. Bumblebees are able to vibrate their wing muscles and thorax while making their rounds in flower fields. This is how the bees are able to pollinate flowers. They shake off any pollen that’s stuck on their body. Honeybees are incapable of buzz pollination and are definitely quieter than bumblebees.

Aside from pollinating and flying, bees will buzz if they think that their hive is in danger. You may also find that they’re buzzing if you suddenly disrupt their foraging. They will also buzz aggressively when attacked or if they’re defending themselves from other predators.

If you think that you might have an infestation, it’s time to call pest control services. These pests can often be loud and annoying. Some can also carry diseases and can cause allergies for people. Not all of the insects listed here are dangerous. Some are just trying to survive and contribute to the natural ecosystem of the environment. However, in excess and in the wrong place, you may find that these pests can quickly become a nuisance. Analyze your situation first before taking any action.