Insects are an integral part of the ecosystem – serving as both predators and preys in the food chain. Unfortunately, because of their ‘creepy’ appearances (which range from having multiple limbs to hairy skin) they are being feared by even some of the most intelligent creatures on earth — not to toot our own horns but yes, us humans. While many species of insects are themselves will not hurt to humans, this still doesn’t stop us from calling pest control when our regular household guests come to visit. But what if we tell you that the creepy crawlies you encounter at home have much larger cousins? 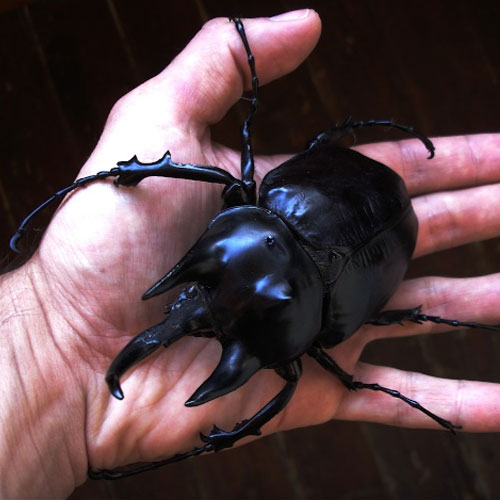 Actaeon beetle, also known as Megasoma actaeon, is a specie of giant beetles found in the Amazon rain forest located in South America. It can reach a length of more than 5 inches and can grow as thick as 1.6 inches Because of its hard exterior like any other beetles, the actaeon beetle has almost no predator. 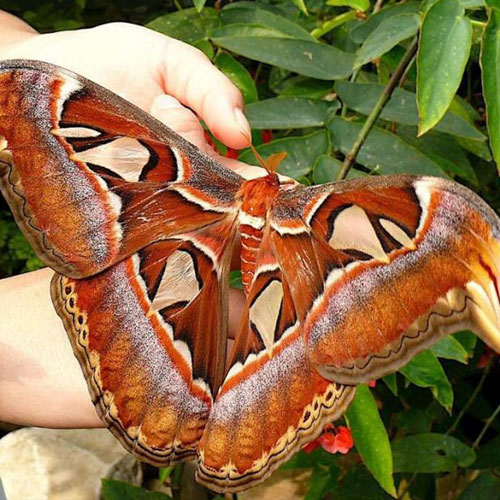 The atlas moth is considered to be the largest existing moth in the world. This bird-sized moth is common in the Malay Archipelago, and has a wingspan that can measure at least 1 foot in length. Atlas caterpillars can be an inch thick. Its cocoons are also often made as purses in Taiwan.

Phobaeticus chani or Chan’s megastick is a type of stick insect and is the longest stick insect. Living in the highest canopies of the rainforest, these stick insects blend well with twigs and branches to avoid predators. Only three specimens of chan’s megasticks have been found, all from Borneo. The longest found specimen stretched up to 22 inches. 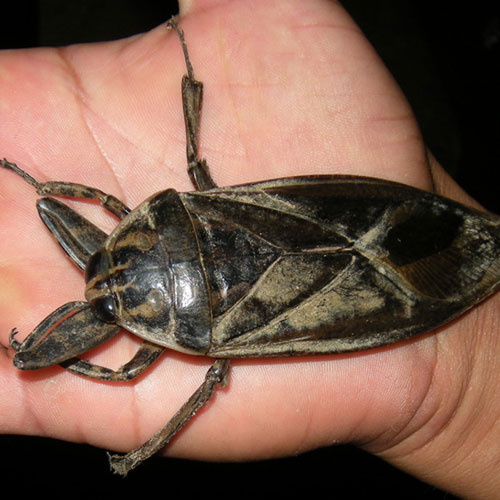 Also referred to as “toe biters” and “alligator ticks”, these giant beetles are known predators in streams and pods that they live in. They are called “toe biters” because they are also famous for their nasty bites. But in Thailand, these bugs are considered as delicacy – often harvested by using black lights which attracts the said bugs. 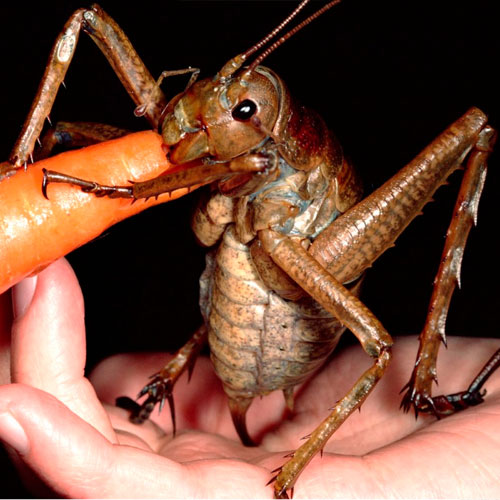 A local in New Zealand, this giant insect is closely related to crickets. The heaviest recorded weight of giant weta is 70 grams, or 2.5 ounces. Because of this, they are one of the heaviest insects in the world. Not only are they heavy, but also long because they can measure for up to 4 inches not including the legs and antennae

The Queen Alexandra’s birdwing is the largest butterfly in the world, with a wingspan of over a foot. This tropical butterfly comes from a lowland coastal rainforest in New Guinea, and has been part of the US Endangered Species List because its rainforest habitat is being converted to oil palm plantations. 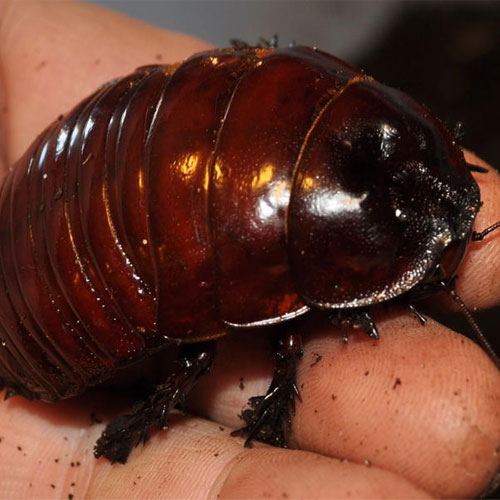 Often referred to as the giant burrowing cockroach, this is the kind of cockroach that you may want keep. Firstly, unlike any other roaches, the rhinoceros cockroach doesn’t have wings. Also this cockroach serves as an essential element in the ecosystem, since it breaks down dead leaves. The heaviest cockroach ever, these bugs local in Australia can also be treated as good pets.

Luckily, these gargantuan insects are found in the wild. Imagine the ruckus and panic that these may cause if found inside our houses! Should this happen, you know who to call.