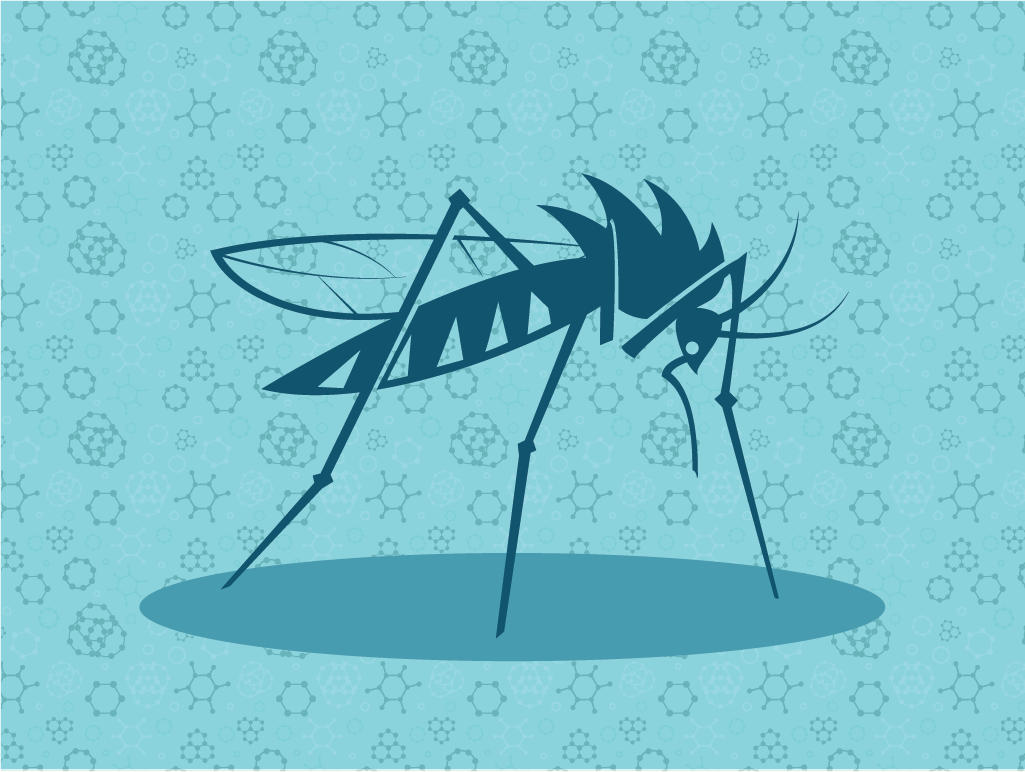 Due to the lack of proper pest control, the proliferation of insects and other pests are an actual problem in some parts of the world. This is due to the fact that most, if not all, of these pests carry diseases within them, all of which have the potential to infect any person who comes into contact with them.

What kind of disease you may end up with should you come into contact with these pests vary wildly. Depending on the general climate of where you live, what your environment is like, what the carrier is, the state of your health, etc., you may end up with a disease that ought to cure itself within days or, if you’re unlucky enough, one that could end up potentially debilitating you heavily.

Regardless, do know that people have always managed to outlive these diseases, as time and time again mankind has shown its resilience towards plagues and outbreaks. That’s not to say we’ve stopped them from happening though; the most recent has come in the form of Japanese Encephalitis. 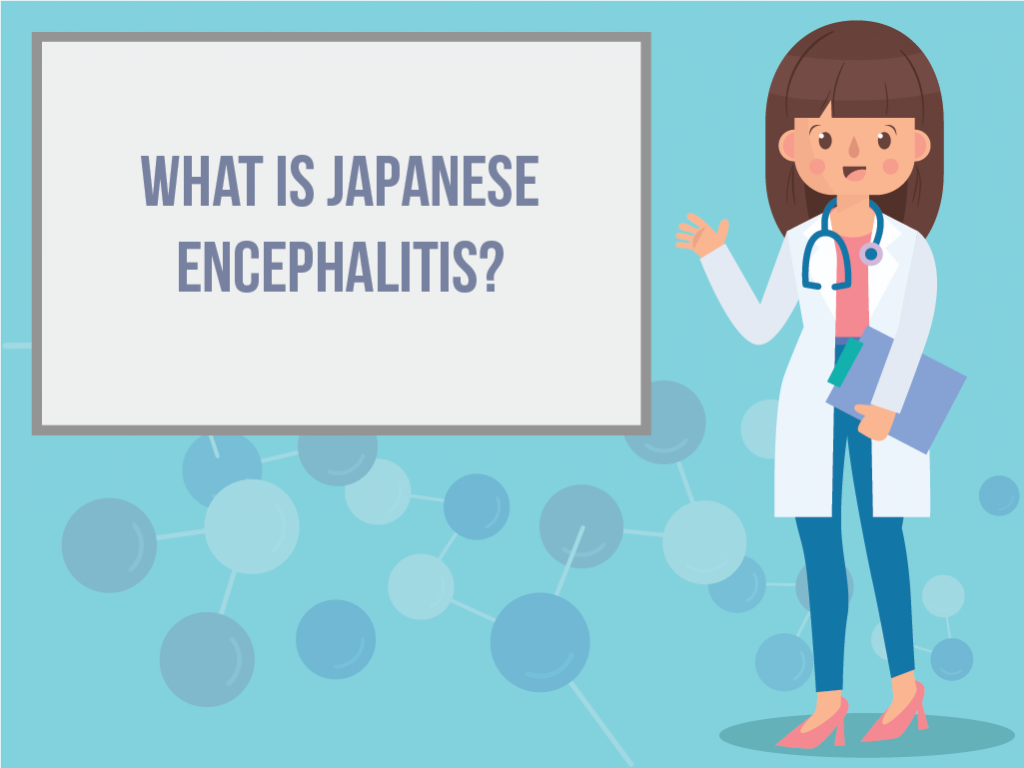 What is Japanese Encephalitis?

Japanese Encephalitis is a disease that is caused by mosquitoes. It is common among those residing in various regions of the Asian continent, especially in East Asia, South Asia, and Southeast Asia. This is most likely due to the tropical climate in the area where mosquitoes tend to thrive.

Dangerous to animals, such as horses, pigs, and certain species of birds, this form of encephalitis is just as dangerous to humans. Children are more likely to get it, though, as adults tend to develop immunity as they’ve grown older. 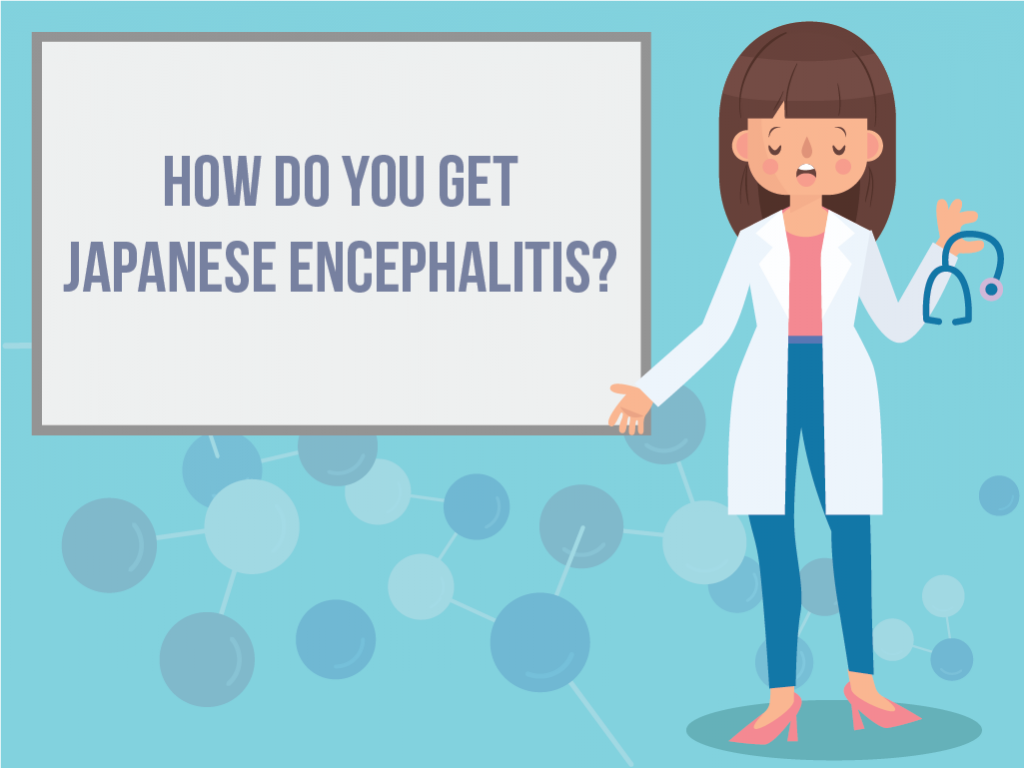 How do you get Japanese Encephalitis?

Like most mosquito-borne diseases, Japanese Encephalitis can be caused by a mosquito bite. Specifically, the Culex vishnui and the Culex tritaeniorhynchus species of mosquitoes are known to carry the disease. And while hosted by a number of animals, one of the most common carriers of the disease are pigs. In turn, any mosquitoes who feed on these pigs contract the disease, which they may then transmit to humans later on. 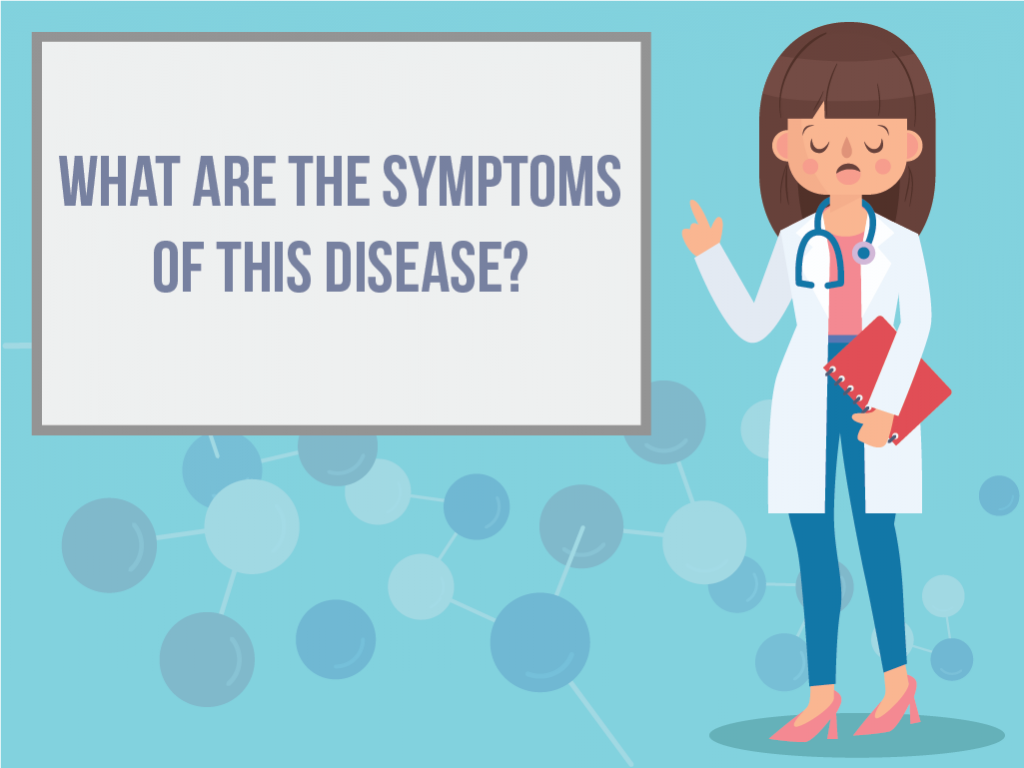 What are the symptoms of this disease?

In the rare case that the symptoms are visible, they can come in the form of: headaches and seizures (due to the inflammation of the brain), high fever, vomiting, difficulty moving, and even comatose. In addition, it can cause massive damage to the nervous system, which can then lead to death. Other symptoms to watch out for are cachexia, convulsions, hemiparesis, and neck rigidity. 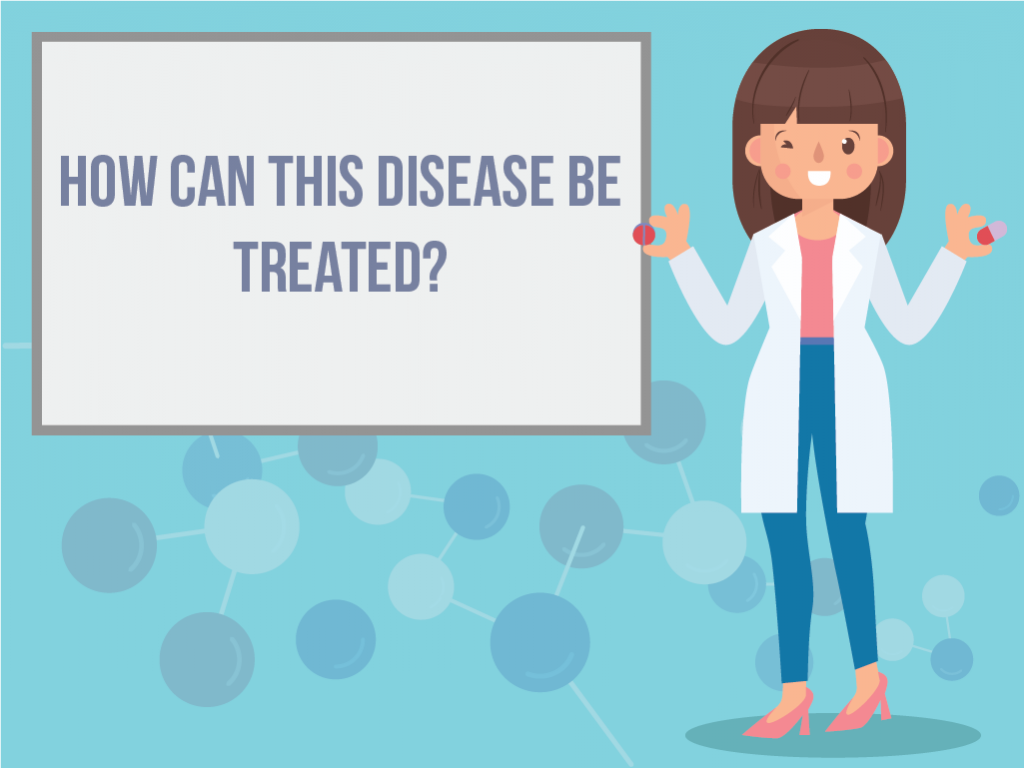 How can this disease be treated?

It is notable that people become cured from the disease will have lifelong immunity from it, much like other mosquito-borne diseases. 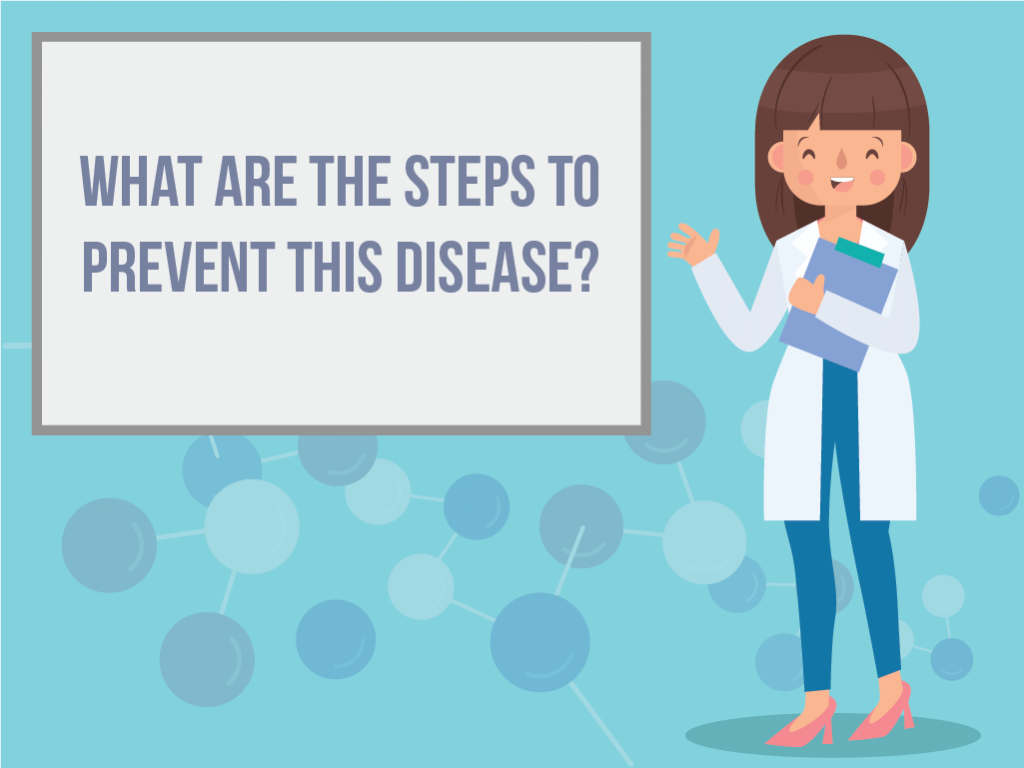 What are steps to prevent this disease?

When travelling or going outdoors, it is important to wear long-sleeved clothing and pants to protect your skin from mosquito bites. You can also use mosquito repellent and mosquito patches to keep mosquitoes away from your body. At home, make sure that any traces of stagnant water is disposed, as these can be breeding grounds for mosquito offspring. You can also use mosquito traps and mosquito nets to ensure that mosquitoes would not come into contact with your skin. You can also contact pest control services to ensure that any form of pests would be eliminated.

Vaccination for the disease is also available in three types, and are widely spread in their respective regions. The vaccine was effective in controlling the disease in certain countries in East and Southeast Asia. It is also important to look at travel advisories and reminders to see if the country that you are visiting may put you in risk.