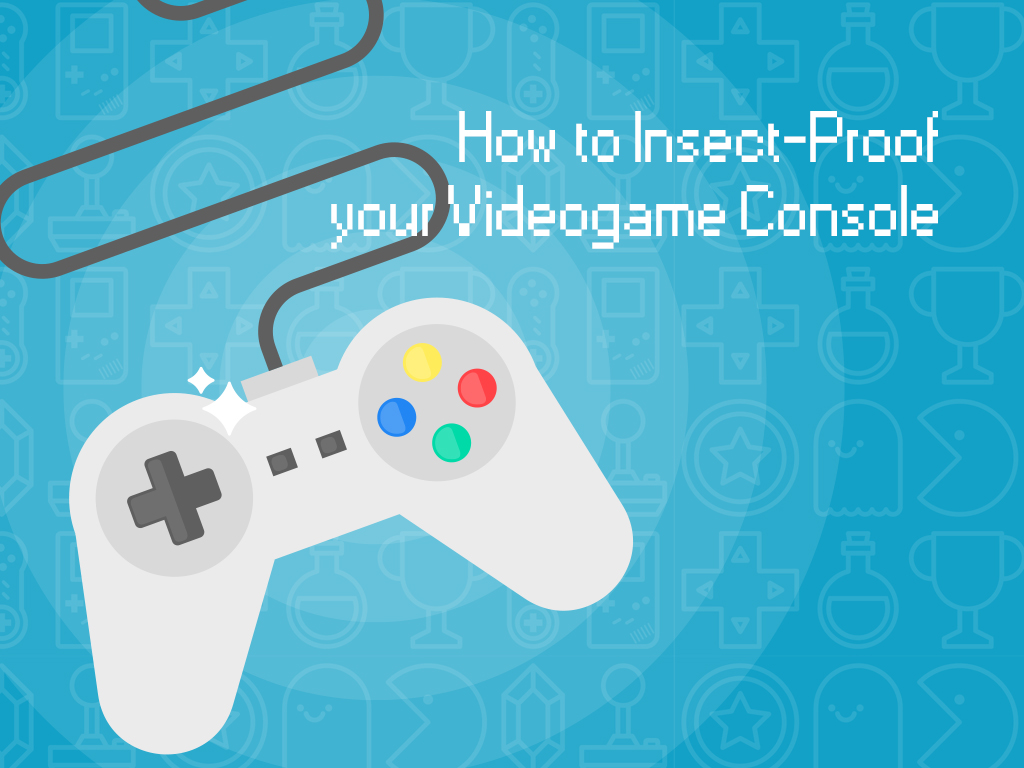 How can you insect-proof your video game console?

Keeping your home free from pests is the main goal for getting the best pest control service available. Pests can invade different parts of your home, and damage important items. One of these important items is your video game console. Video game consoles are some of the most popular entertainment devices around, and are now able to provide more features other than playing video games; these include playing movies and music, being able to use social media, and many more.

As it is a valuable item in your house, keeping your video game console away from unwanted pests should be one of your priorities. Due to the warm temperatures that they generate after hours of usage, they are prone to being invaded by different kinds of insects.

There have been numerous reports of video game consoles being invaded by insects, most commonly cockroaches. This can cause damage that can break the console, and will require some serious repairs. To prevent this from happening to your video game console, here are some tips on how to keep your console away from insects. 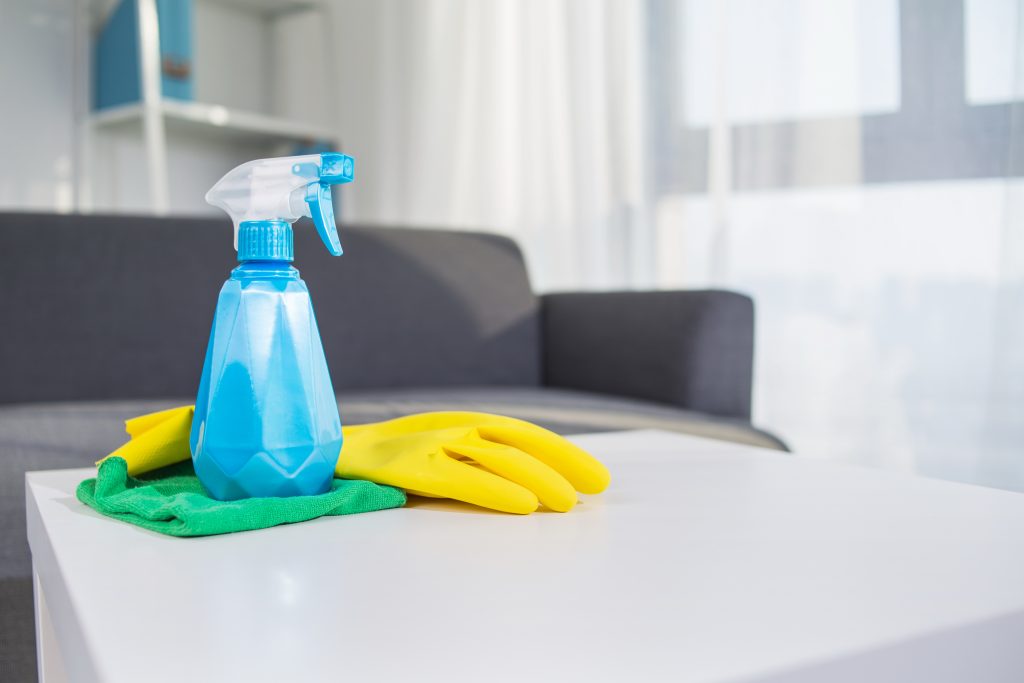 Keep the area around your console clean

One of the most practical solutions that can help prevent the invasion of insects  inside your video game console is by tidying up the place surrounding it. Keeping the room your console is in constantly clean ensures that insects will not be roaming around.

Since most video game consoles are placed in one of the busiest areas of the house – the living room – cleaning the area daily, along with removing trash, food, and dust would ensure that your console is in a safe place from the unwanted critters.

Place your console in a high and open area

One of the main reasons insects like cockroaches tend to dwell inside video game consoles is that most consoles are placed in narrow spots in the room, just like a desktop computer. The secluded area, combined with the warm temperature of the console makes it an attractive breeding destination for the cockroaches (and the eventual cockroach offspring that will follow).

To avoid turning your console into a nice cockroach family home, place your console on an elevated location with a good amount of space. By doing so, insects would least likely to go to your console, as they are not fond of open spaces. 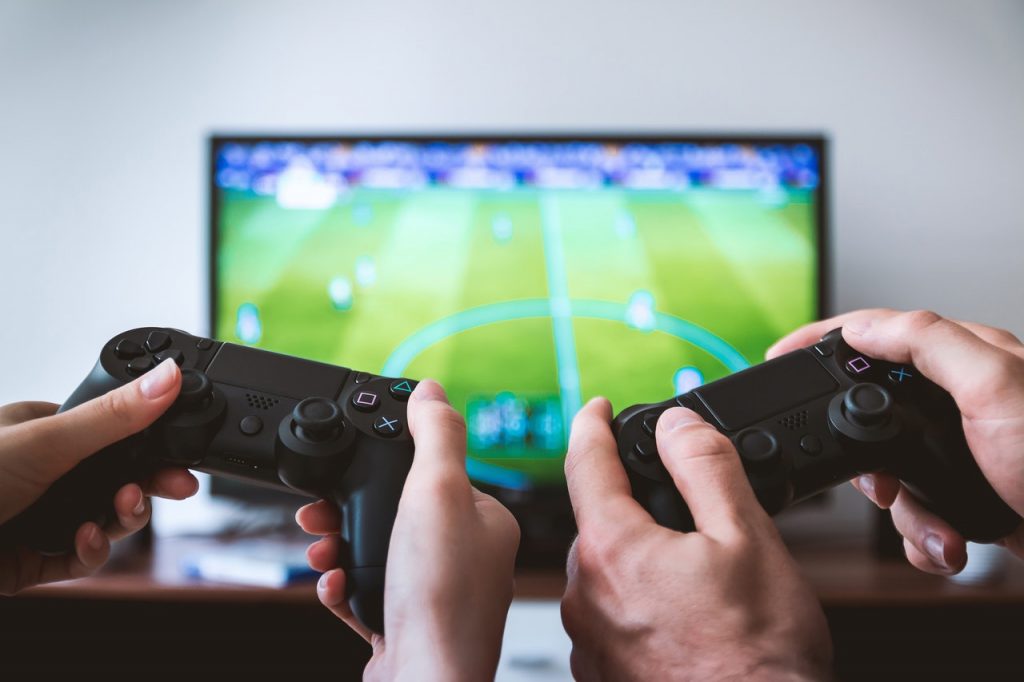 Clean your console up!

Since consoles are prone to dusting, it is best to dust-proof your console. There are numerous dust protection items and kits available in the market that can help cover up your console’s most important parts. These dust-proofing items will not only prevent the insides of your console from collecting dust, but it will also make sure that the insects would not be able to get inside your precious console. Dust protection for consoles is an affordable and simple way to keep insects away from your console.

Video game consoles are costly entertainment devices, which makes protecting them from insects that can damage it very important. Using the methods listed above, your worries about insects invading your console would now be far from your mind. If you have a friend or family member, who is experiencing this kind of problem, it is best to show them these steps, and make sure their console remains clean and running. 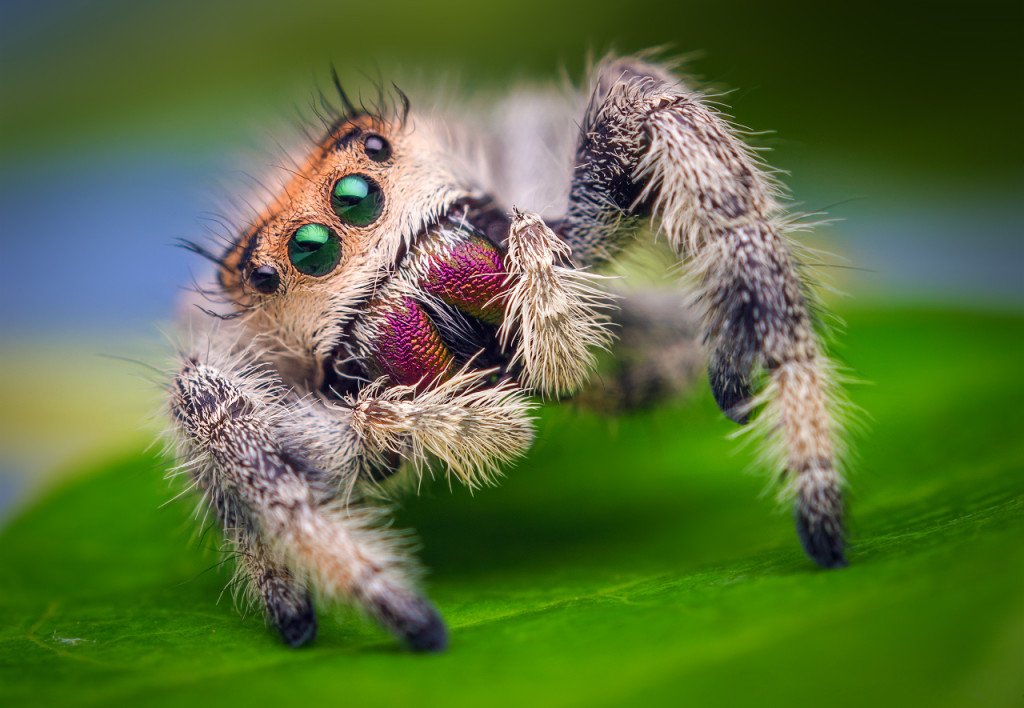 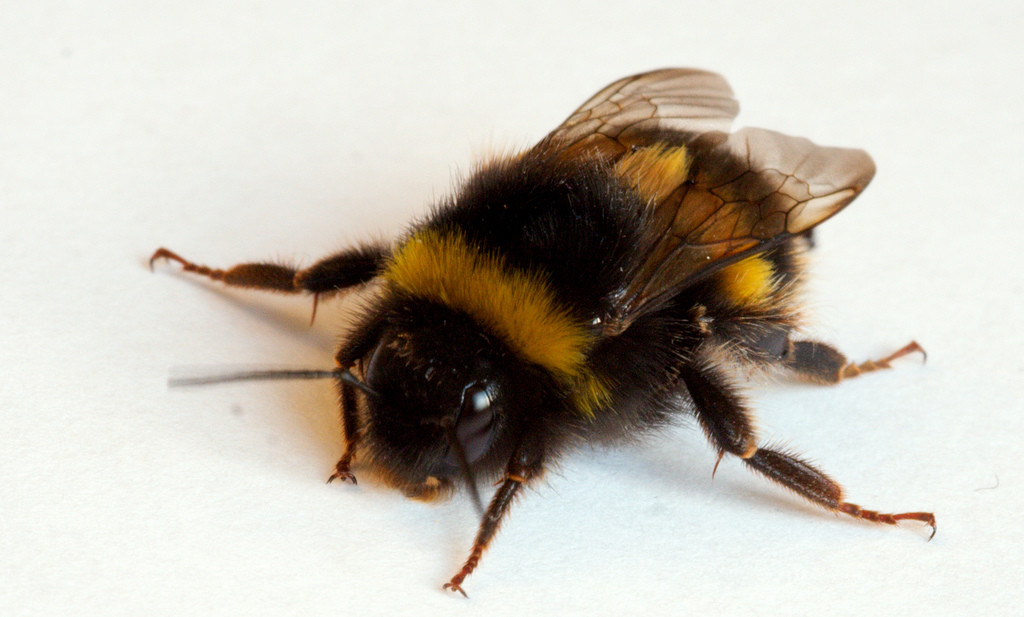 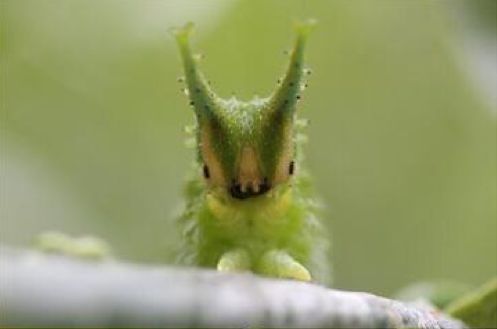 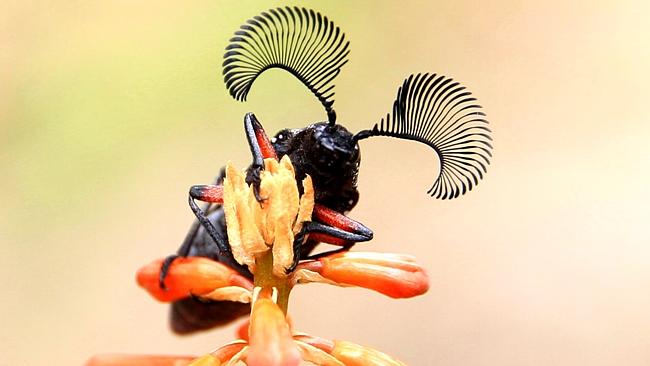 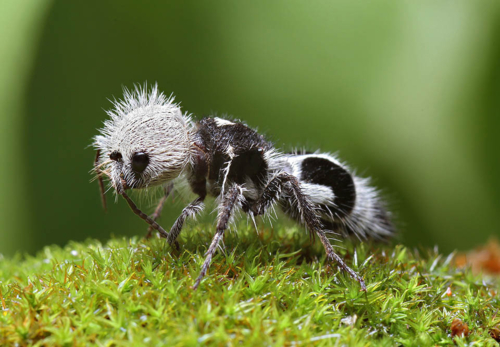