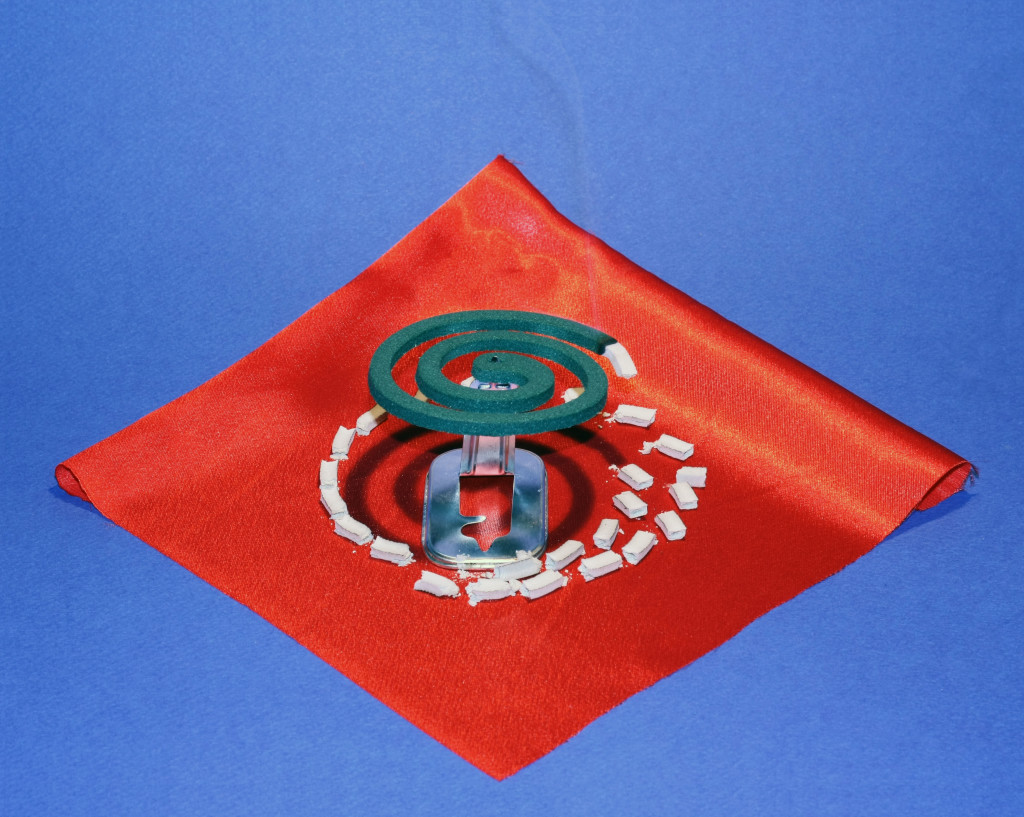 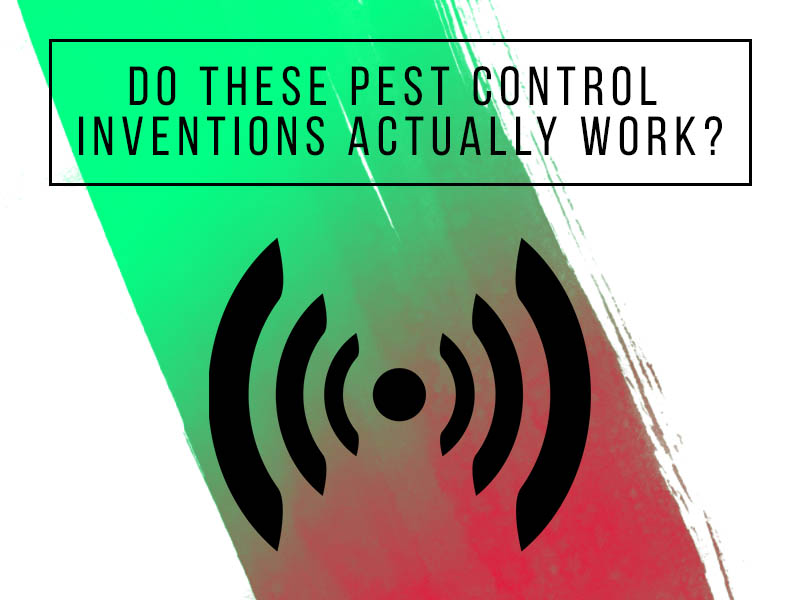 What are Example of New Forms of Pest Control? Do These Work?

The presence of modern technology makes sure that every aspect of our lives is made easier, even in pest control. That is why the old and traditional methods of using traps, bed nets, or even calling the local pest control to take care of pest problems have been overlooked. The idea of making things simpler and thus involving less work on our part is appealing to the most of us, but you shouldn’t completely rely on what technology has developed without considering the risks that it may come with. That is why we’ve laid out the new approaches that have been developed for battling pests, and included each of their pros and cons: Ultrasonic Pest Control comes in many forms. It can be a small electronic device that is powered either by plugging it into a wall or by sticking a few batteries in it. There are also apps that can be downloaded on your phone, which can broadcast ultrasonic sounds to speakers or radios. Some air conditioners even have this feature integrated within itself.

No matter what form of ultrasonic pest control there is, the primary function of it is to emit a very high frequency that only rodents and insects can hear. It is believed that it is very annoying to them; forcing them to stay away from the source of the sound. Thus, by placing this inside your home, the pest will steer clear from it.

There’s no need to worry about the effects of this ultrasonic frequency on humans and our beloved pets. This is because it is impossible for us and our animal companions to hear; unless you are half-rodent or something. However, if you have gerbils, hamsters, and guinea pigs as pets, there is a possibility that this pest control invention could disturb them as well.

Another study has also been conducted saying that every specie of insects perceives sounds differently; thus, having different reactions to sound. But they all have something in common: they all get used to this high frequency sound eventually and there’s really nothing you can do about it.

So it is up to you to if you will believe the claim of science who has proven this device to be a myth, or the claim of the advertisements about the device and those who tried it without problem. These patches and wrist bands have gained so much popularity in the market since they are convenient. These wearables claim to make its wearer be “invisible” to mosquitoes; thus, preventing these disease-bearing creatures from going after you. It works by blocking mosquitoes’ ability to detect carbon dioxide which is their primary method of tracking human blood meals.

These small and spatial patches and bands won’t be enough to protect the whole body from mosquitoes because the reach that these pest control products have is very limited.  If you want to protect your whole body, then you might need to purchase a lot of these and wear them all over your body. However, you will look ridiculous while doing so. It can even make you feel uncomfortable when your clothes are full of patches or your arms are full of wrist bands. How will you even move?

There is nothing wrong with innovations in pest control products. After all, everyone is searching for a more efficient way to keep themselves, their homes, and loved ones safe from harmful pests. However, it is important to note that all of the newest inventions have pros and cons, especially since they are just going through road testing. Thus, these should not be a sole preventative measure against pests.

Mixing the new and old methods of pest control is best. It is better to have a failsafe that is proven to be effective through the ages. These may take more require time and effort as compared to how the new methods are marketed, but at least they’re tried and tested to be effective. Plus, these won’t really cost you that much money.

So feel free to try these products or any other new pest control innovation. But just be sure that you observe the effects of these for yourself. If they seem to work, then go ahead. If not, then have the tradition pest control methods on standby.