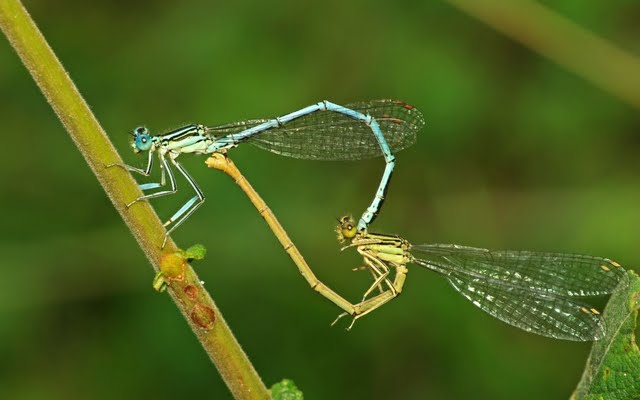 It should come as no surprise that insects and rodents have stronger carnal urges than humans. How else would they be able to outnumber us a million to one if they don’t? However, what you might have missed is the way they mate. Sure, we learned from pest control and biologists how certain insects like mosquitoes and flies reproduce and multiply, but what about the other bugs out there? Listed below are certain insects notable for how they get it on with the opposite sex.

Judging from the way they piously gesture their hands, you’d never suspect female praying mantises of being a femme fatale capable of hurting anyone much less killing them. You couldn’t be more bloody wrong! In fact, any male who tries to woo her has to perform a special dance and once she deems him worthy, the dude gets his ride—and the girl gets her meal. That’s right, she eats the male during mating and she starts with his head even as the guy is vigorously thrusting away!

Female scorpion flies never get turned on by brawns or brains, but they have an insatiable fetish with spit! Clearly noticing this, male scorpion flies come on the dripping with their saliva in an effort to get to home base; the saliva also prevents them from ending up as their dates’ dinner. Both guy and girl are promiscuous—to say the least. After mating they part ways for good, the female to hook up with at least nine other guys and the male to find new girlfriends. But we’re not judging.

We’re already aware that fireflies are the flashiest insects around, and they even make great Christmas lights and deco if you manage to catch some of them lurking in your garden. But what you didn’t realize is that these bugs (the females anyway) show off their glow to get laid. Apparently attracted to the male fireflies’ mojo, the lusty femme fatale bug imitates their moves and once she’s had her way with him, she eats the poor dude as a post-coital snack. 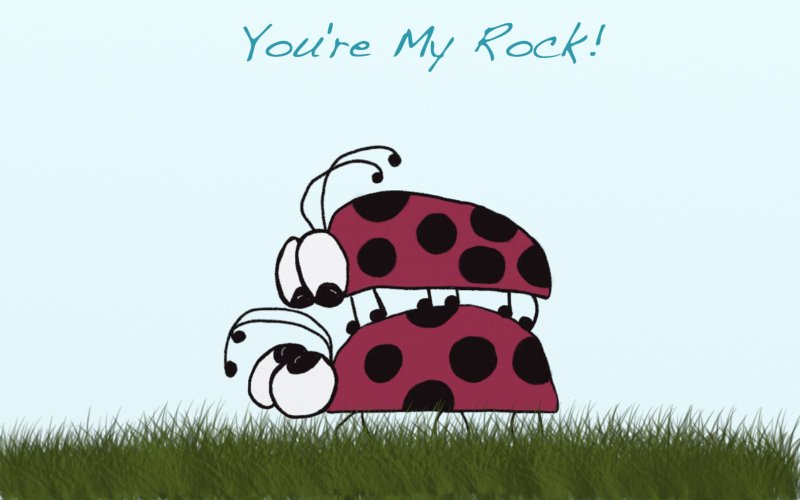 But female bugs aren’t the only ones who know how to play it dirty; when it comes to nookies, males can be pricks, too! Take the water striders for instance. These guys attract girls by making ripples in water surfaces of ponds and lakes. As soon as some innocent chick comes near him and agrees to do it (female water striders have shield down there so the guy must make her say yes first), the male swoops down on her and pumps away with her at the bottom and him at the top. What’s wrong with this arrangement? Let’s see, how ‘bout the fact that water striders are fish food and the ripples made by the guy attracts those predators as well? With the guy behind the girl, he could easily use her as a shield should some hungry fish comes up.

Bedbugs are another group of pests whose male population consists entirely of insensitive pricks. Their manhood is literally razor sharp, and they use it to stab their fellows in the abdomen and inseminate them through the wound. And as if the females in their colony aren’t enough, they also do each other. That’s another good reason why you shouldn’t let the bedbugs bite when you go to bed!

So now you know how some insects mate and multiply. Don’t hesitate to call pest control should any of these guys decide to hook up in your home or in your backyard. Never mind disturbing them while they’re at it; they’re the ones intruding your house anyway!