Fiction has a way of romanticizing pretty much anything, even insects and rodents, transforming these gross pests into lovable everymen we can all (and that includes your local pest and termite control) relate to. Willing to go the extra mile, some creators even made these guys in pairs, giving us some of the most memorable love teams we’ve ever seen. Below are just a few of them: 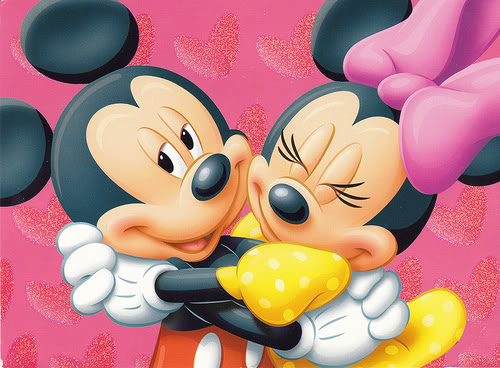 Despite his unusual fashion choices of red shorts, yellow shoes, and white gloves (and the fact that he’s a mouse), Mickey Mouse is more or less your typical good guy! Always beside him, of course, is his girlfriend Minnie who, alongside other memorable characters like Pluto, Goofy, and the couple Donald and Daisy Duck, shared in his countless adventures and misadventures through the years. Every society has its oddballs, and Flik definitely fit the part perfectly in his own island ant colony. To get rid of him, Princess Atta and the ant council decided to send him on a quest to get help from non-existent “warrior bugs” who will help them get rid of a horde of bully grasshoppers. Ironically, Flik succeeds in doing just that! And although he brought home circus performers instead, he managed to save the day and his home, earning the gratitude of the ants and the affections of Princess Atta along the way. 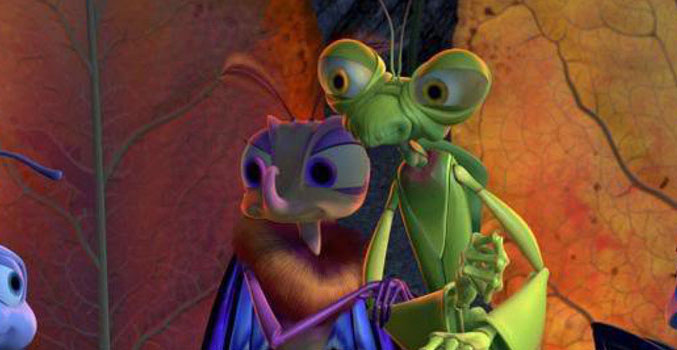 Among the troupe of performers Flik brought home to his ant colony are spouses Manny and Gypsy. Manny is a praying mantis who works as the circus’s magician, with Gypsy the moth serving as his lovely assistant. Their most memorable assistance was when they’re trying to distract Hopper and his grasshopper thugs so that Flik and his team can activate their secret weapon. 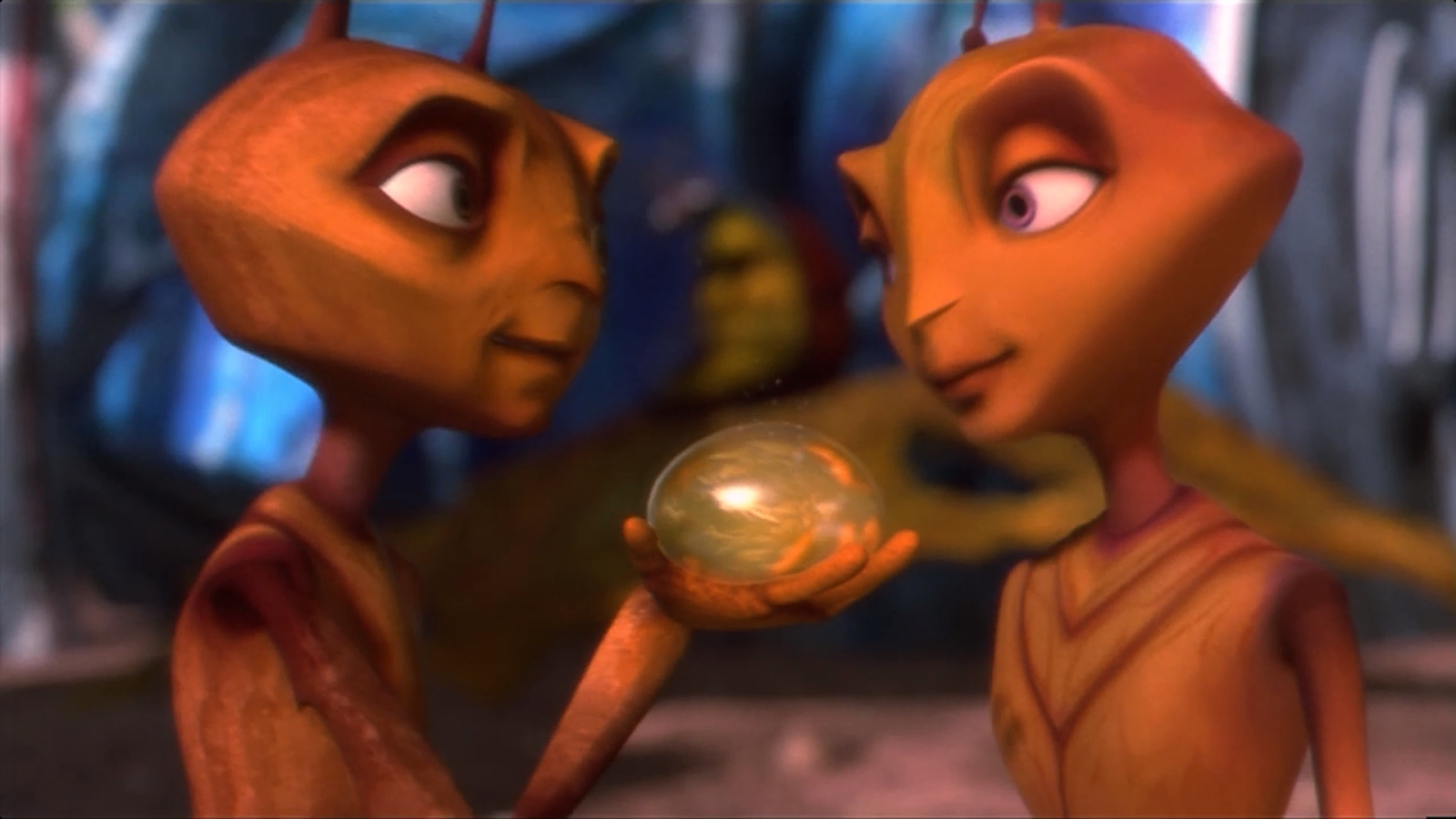 Worker Z-4195 or Z lives in a totalitarian ant society, wishing nothing more than to be able to express himself individually. Through a series of events, he pretends to “kidnap” the ant Princess Bala after the battle between ants and termites (which, as a worker ant, he wasn’t supposed to be present for) to escape imprisonment and ends up stuck outside the colony with her. Eventually, though, they managed to work out their differences, just in time to stop a coup d’état planned by one of the ant generals. 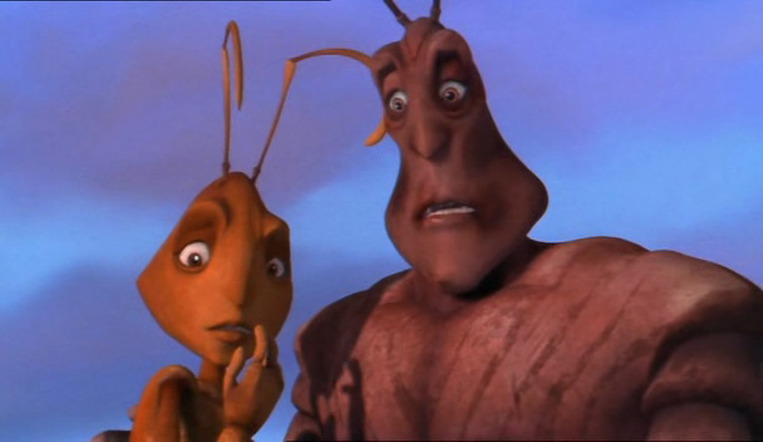 Alongside Z stand his friends Azteca and Weaver. Like Z, Azteca is a worker ant; Weaver, on the other hand is a muscular soldier ant albeit good-natured. Despite General mandible trying to tear down Z’s reputation in the ant colony, Weaver and Azteca stood firmly by their friend’s side and helped him and Princess Bala foil the general’s plot and save the colony. 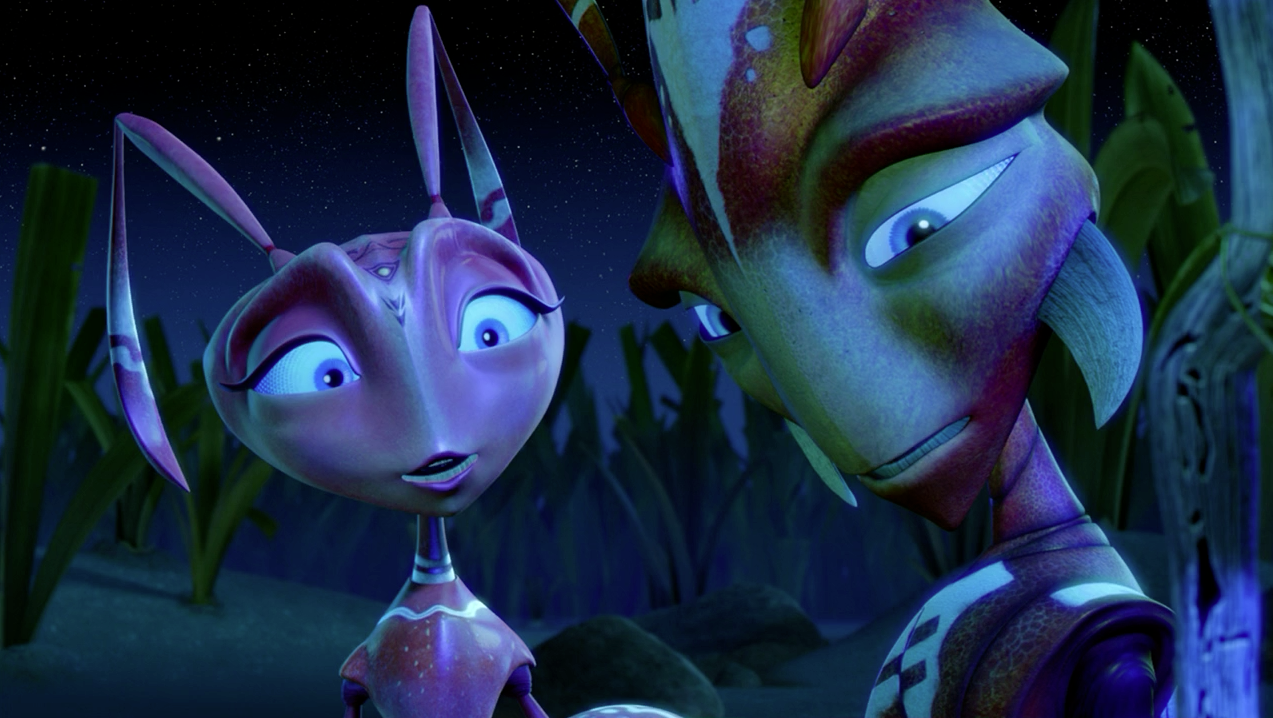 Fed up with Lucas’ bullying of his kind, eccentric ant wizard Zoc manages to convince the colony’s council to shrink the kid down to their size so they can punish him. His girlfriend Hova, on the other hand, attempts to communicate with Lucas and eventually forms a friendship with him. In time, even Zoc grew to like the once ant bully, and together they’ll try to stop a local exterminator from destroying their way of life.

Love is in the air this Valentine’s season, and wherever you go you’ll meet pests making out both in the fictional world and our own. Leave the love teams above be; they won’t do you wrong. But should you encounter any of their less lovable real-life counterparts using your home as a meeting place for their trysts and one-night stands, we suggest you call the nearest pest control immediately.