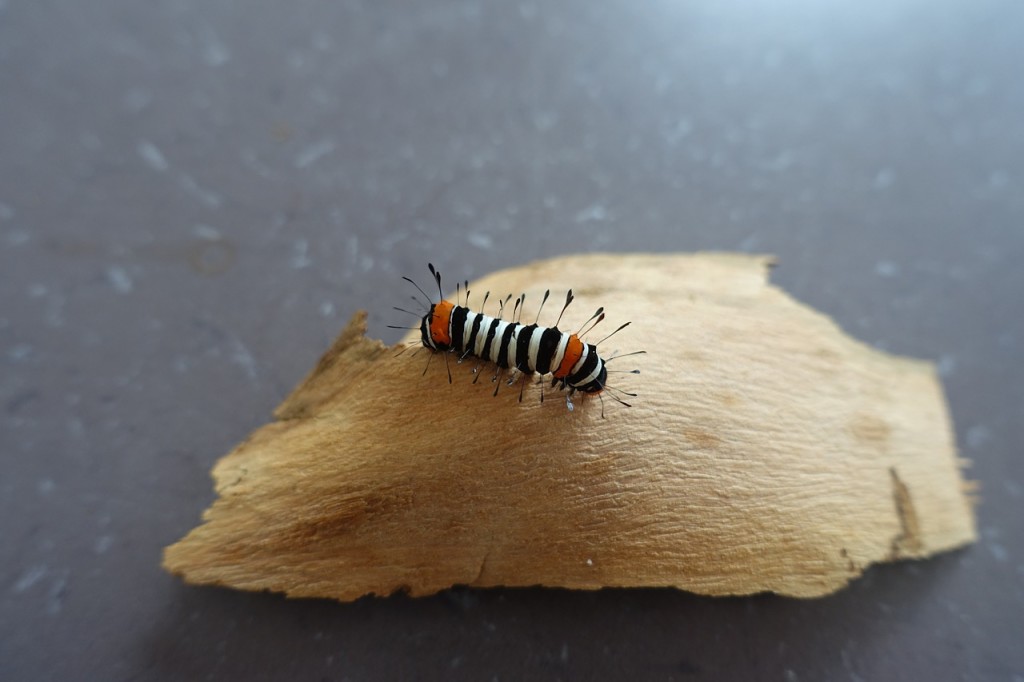 Insects are sometimes perceived as pests. In fact, the mere sight of these multi-legged creatures often sends people calling nearby termite control or bug extermination companies. However, do you know that the very insects that you fear are actually helpful?

There are over a million species of insects that can be found in various environments all over the world. Instead of nuisances, some kinds of arthropods are actually considered as an integral part of most ecosystems. These insects help mankind by decomposing organic matters and pollinating crops – an ecological process that can even help increase the production of certain food crops!

Instead of fearing insects, try to learn more about them to understand their worth to the environment. This will help you appreciate them and identify which are helpful to you and your surroundings. To begin with, enhance your knowledge about insect babies.

“Insect baby” is an informal term for larva, which is the immature form of insects. Larvae are known as a state of a group of animals – such as amphibians, cnidarians, and insects – that undergoes a metamorphosis before turning into adults. A body of larva is truly different from that of a fully formed adult especially since their bodies adjust to the environment they’re currently situated in. Some kinds of larvae are mostly dependent on their mothers due to immobility, however, some are not.

The life cycle of an insect begins once the egg is hatched. From there, the larva will become a pupa, before turning into a complete adult. Caterpillars are some of the most common larvae. These minuscule creatures later on become butterflies once they reach adult stage. Other usual larvae that you’ll see around are grubs and maggots. Once they develop and mature, they will turn into their adult forms which are beetles and flies, respectively.

Larvae are diverse and they are categorized into different types. Below are the four major types of endopterygote larvae:

While there have been confusions about insects and pests, insects are classified as small arthropod animals that has six legs and one or two pairs of wings. Meanwhile, pests are destructive insects that might be harmful to you or your surroundings. This means that not all insects should be terminated as some of them can contribute in fertilizing plants and beautifying the environment.

Although some insects might be destructive, there are those that contribute immensely to the environment. In order to identify which are helpful and which are not, it is necessary for you to continue improving your knowledge regarding the largest group in the animal kingdom.