Pests are everywhere – from the dark crevices of our homes to the colonies that they built by themselves on trees or inside forests. Then there are pests that can live inside our bodies. We know that it sounds like we’re instilling paranoia in you, but it’s the truth – these pests, referred to as “parasites”, can live and harm our bodies. Unfortunately for us, we can’t call for pest control to help us with parasitic problems. Here are some of the parasites that we have to watch out for. 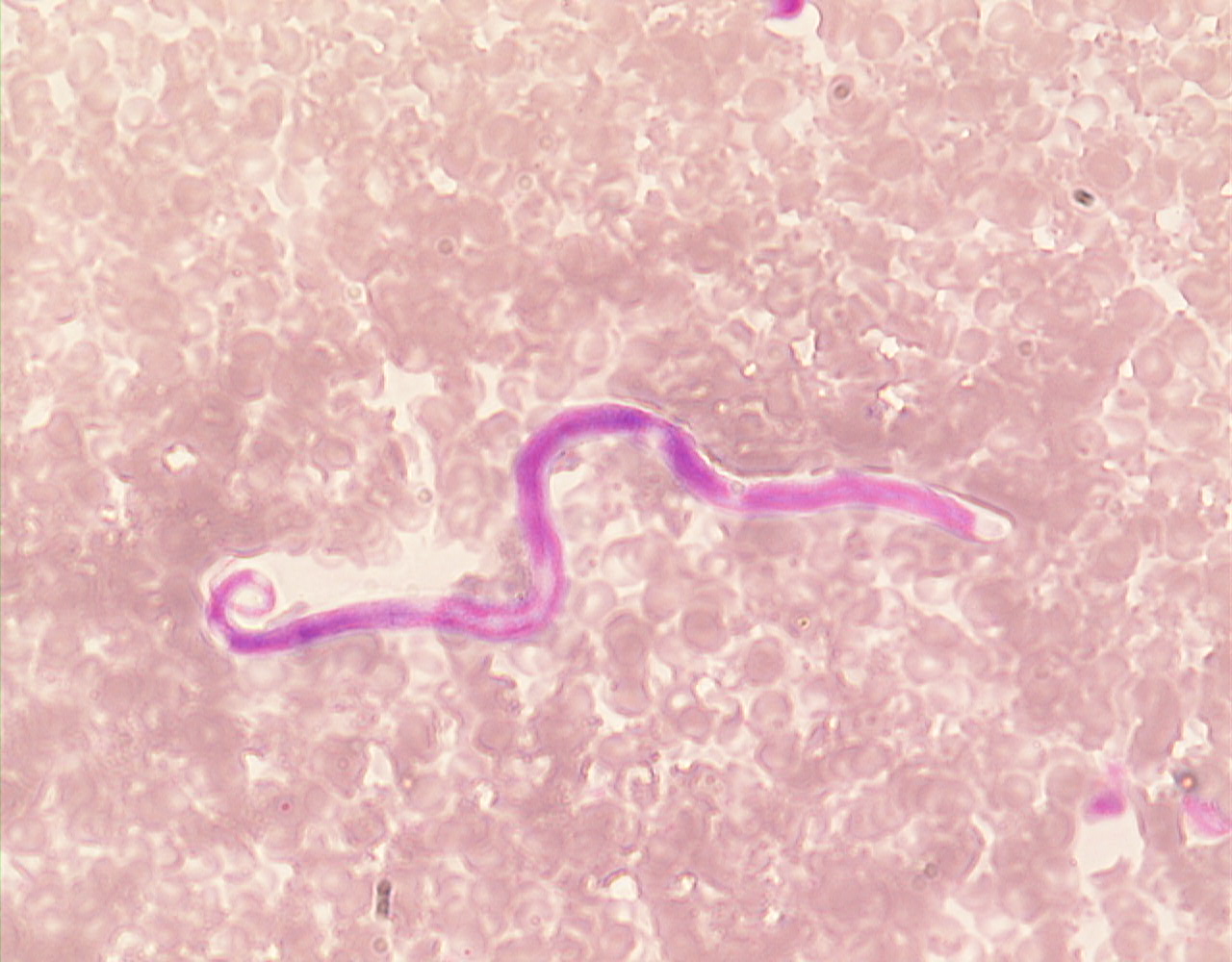 Also known as the African Eye Worm, this parasite dwells in the blood just underneath the skin. It is most obvious when the loa loa reaches the white parts of the host’s eye. People infected by this parasite reported pain as the parasite travels the eye or the nose bridge. When the worm dies, the host’s body starts to swell (often in the forearms and wrists) caused by allergic reaction. Fortunately, this do not cause long-term damage in the host’s body. 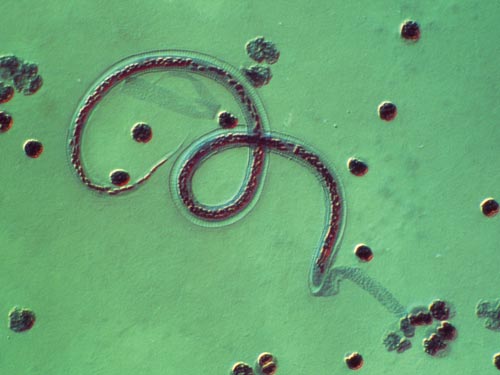 Wuchereria bancrofti is a kind of roundworm that enters the body via carrier mosquitoes. In a year, the larvae mature in the host’s lymphatic system. If the Wuchereria bancrofti is left undetected and untreated, it causes elephantiasis – a disease that causes the skin to become thicker, especially around the lower limbs and even in the male genital area. 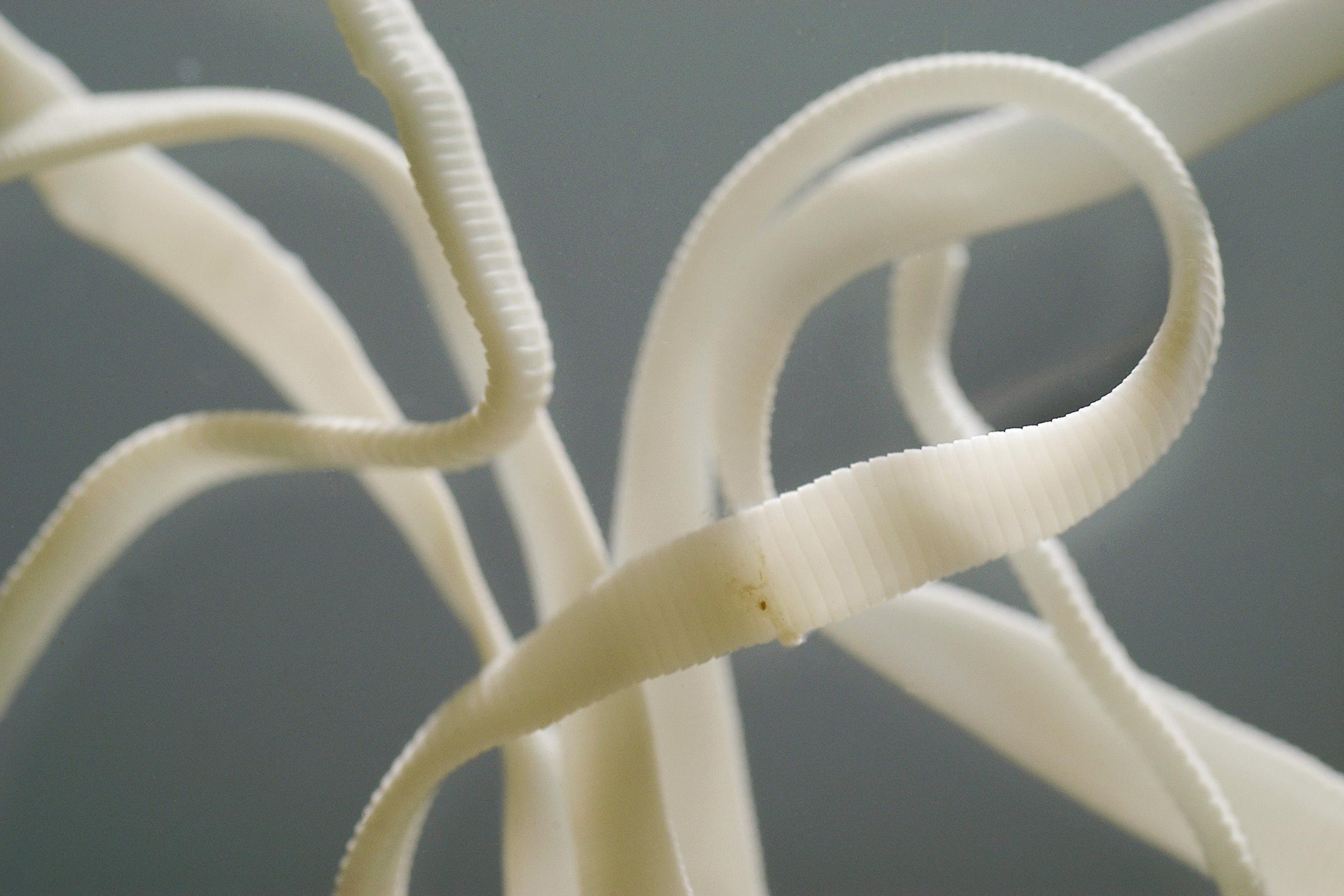 This worm usually infects those that drink from contaminated water sources or eat undercooked meat of infected animals or food handled improperly by an infected person. When a person is infected by tapeworms, s/he will experience bowel problems, and if it turns severe, can cause blockage in the intestines. If left untreated, the worms can traverse to the liver, heart, eyes, and brain which is extremely fatal. 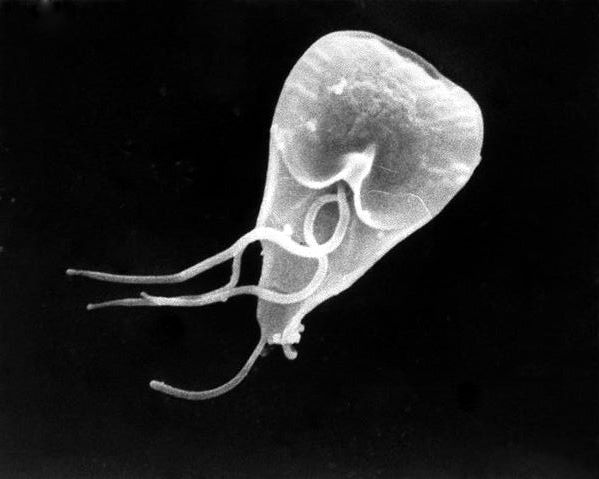 The giardia lamblia is a type of protozoa that lives and reproduces in the small intestine which causes different sicknesses like giardiasis (also known as beaver fever). Symptoms of giardiasis include loss of appetite, diarrhea, watery stools, stomach cramps, upset stomach, bloating, excessive gas, and sulfurous burping. It enters the body through contaminated water. 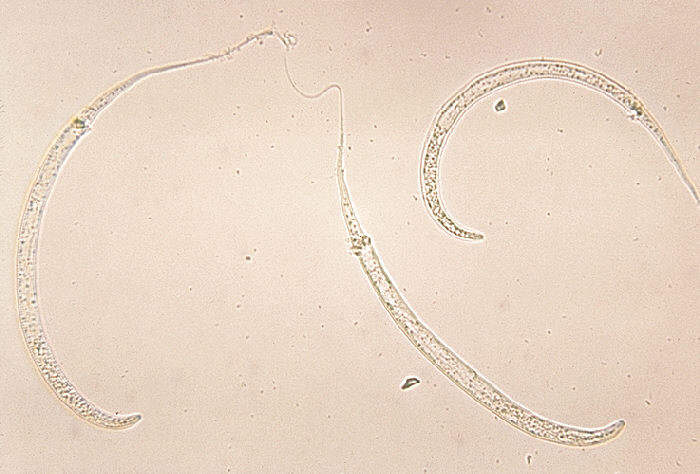 This parasite, also known as the guinea worm, lays eggs in stagnant water where the larvae attach themselves to water fleas. They are only able to enter the human body when humans swim in affected water or drink water containing infected water fleas. If undetected, the worm can grow up to three feet long inside the body and will burrow itself out, which causes a burning sensation on the skin. If a person infected by the guinea worm tries to swim in cool water to ease the burning sensation, the worm will spew its eggs out through the wound, into the water. Although not life threatening, the pain and other complications it causes can give the host a hard time to move around.

Even though we cannot ask for the help of pest controllers in dealing with parasites, we can always rely on ourselves and our doctors. A good hygiene and clean environment are two of the best ways not only to keep pests out of our homes, but our bodies as well.