Who else can we thank for the dwindling number of insects and rats in our home? Well, here are a few: 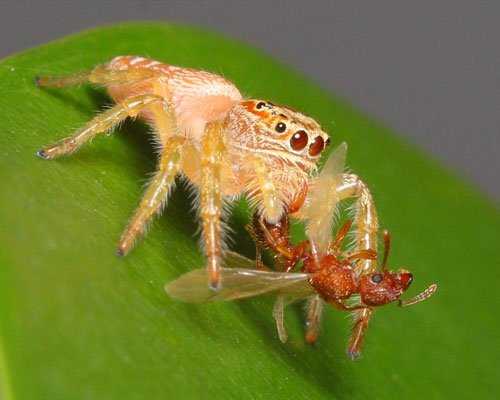 Although they are also considered as pests by many, spiders can be pretty useful when it comes to pest control. These tiny but powerful creatures, even the common house spiders, prey on small insects like ants, termites, and flies. Each species hunt using different methods, but their most common means of hunting their victim is by making a web. Other species of spiders disguise themselves as various things like their prey’s food source (example, yellow crab spider) or hide their traps (example, trap door spider). Luckily, the insects that these eight-legged creatures eat are also considered as pests by many. Not only do they eat small insects, they also prey on other spiders as part of their diet. They’re spiders after all! 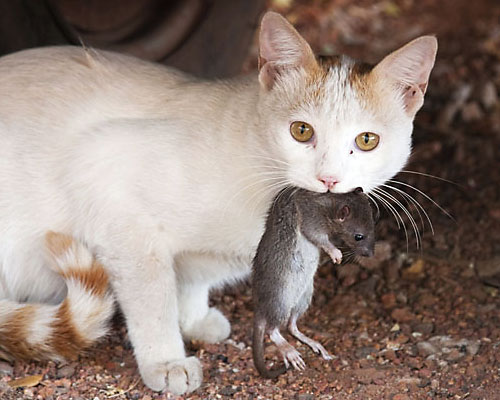 Our feline friends are one of the most famous domestic pest controllers. These cute fur balls are not only adorable, but are also “deadly”. Cats hunt because it is part of their system, also called their hunting instincts. It is similar to other members of the cat family like lions, tigers, and cheetahs. They usually hunt mice and rats, but there are times when these animals also prey on roaches and other small insects. 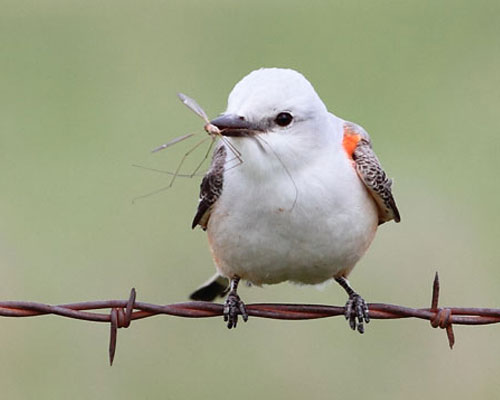 When we were younger, we were thought that birds only feed on caterpillars, which destroy plants because they eat leaves. But as we grow up, we learn new things. Obviously, birds prey on other insects as well. Some birds even prey on small rodents and smaller birds. Species of common birds that prey on bugs and insects include sparrows, crows, wrens, blackbirds, and bluebirds. If you have watched The Bug’s Life, you’ll remember the bird that tried to eat the insect gang to feed to her fledglings. 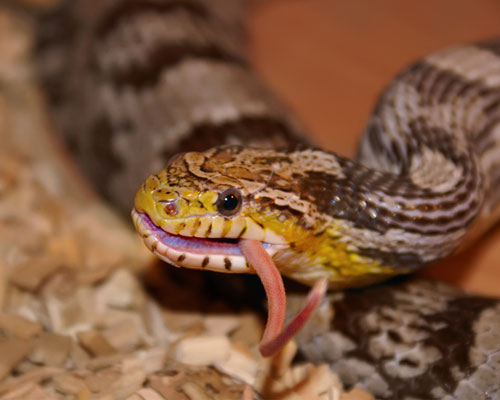 Snakes, just like spiders, among the scariest and most deadly tiny creatures for humans. Plus points (or, rather, minus) for how they crawl, are limbless, are covered in scales, and many kinds are poisonous. These predators are known to eat smaller birds and mice. Smaller snakes like brown snakes (Storeria), Ring-Necked Snakes (Diadophis), Worm Snakes (Carphophis), and Flower Pot Snakes (Rhamphotyphlops). The diet of these snakes include earthworms, beetle grubs, slugs, grasshoppers, caterpillars, termites, snails, earthworms, waxworms, silkworms, butterworms. There are also other species of small insects that specialize in hunting centipedes and spiders that are rarely kept as pets.

This is the beautiful part of the ecosystem – the existence of predators and preys. Without the predators, there will be an imbalance on each animal’s population- which can definitely worsen cases of pest infestations.