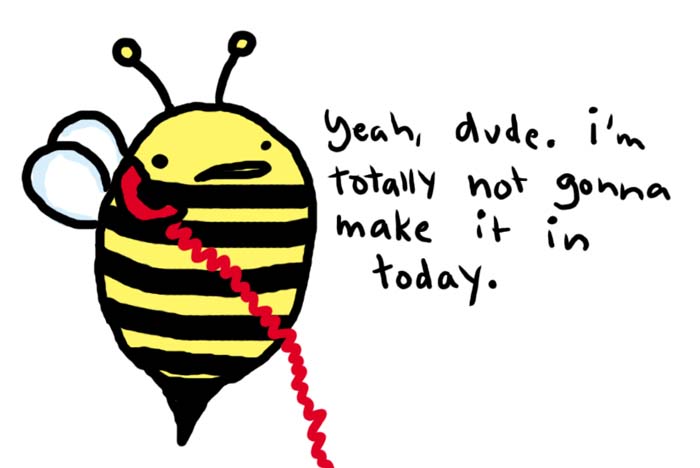 Is there anybody in this world who doesn’t know what bees are? We highly doubt it. The classic and famous black-and-yellow-striped insect has constantly been in Science textbooks — at an early age, we already know that they’re our source of honey. Though they have painful stings, they’re not something that pest control services consider a serious threat. Bees are not pets — but they’re not exactly pests, either.

However, the number of bees has decreased over the years because of urban and industrial developments that have threatened their way of life. The destruction of their natural habitats and use of pesticides can also be blamed. We may not be aware of it, but we are losing bees at a much more alarming rate than we can imagine.

Though they are widely popular, have you ever wondered what life would be like without bees? Will the Earth still be a good place to live in if all of these creatures would disappear? Read on to find out.

POLLINATION WILL BE REALLY DIFFICULT 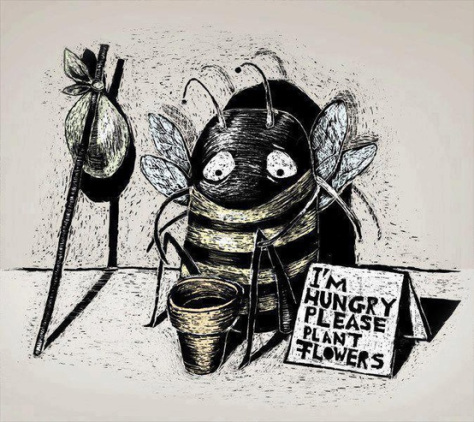 Bees have a special role to play in the ecosystem. They are responsible for 90% of the pollination of crops that feed the whole world. Bees are critical pollinators—the entire food chain will be so messed up if they go extinct. Human population will be very hard to sustain because food will be scarce. Examples of the plants and trees that bees pollinate are apples, coffee, eggplants, cashews, mangoes, onions, avocados, grapes, cucumbers, okra, strawberries, blueberries, and watermelon, among many others. Agriculture will collapse—the supply of fruits and vegetables will be cut down to less than half. Bees must have access to enough food, or we will not have food.

THERE WILL BE NO MORE HONEY 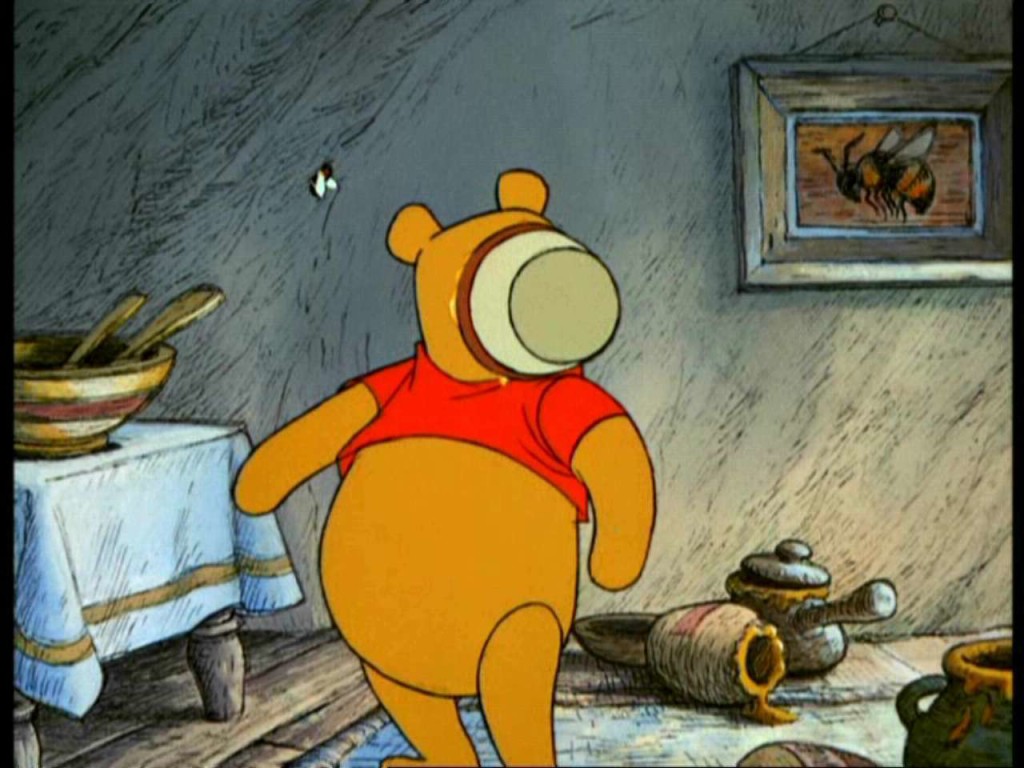 Aside from adding a yummy hint of sweetness to food, honey is also beneficial to our health. It helps fight off infection and promotes healing of wounds and is rich in vitamins, minerals and antioxidants. In case you missed it, there is only one creature in the world that can produce honey — bees. With the destruction of beehives, the production of honey is gravely affected. A lot of beekeepers will lose profit if this problem remains unsolved. The honey exportation industry will not flourish anymore if bees will not be taken care of, thus taking away the livelihood of many. 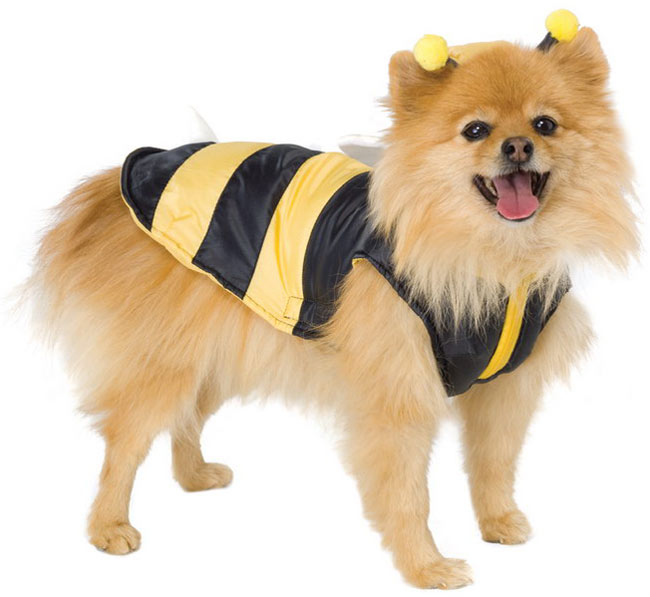 It is not known to many that bees also pollinate cotton, which is the most widely used material in making clothes. Without busy bees, humans would have to rely on man-made fabrics which could drastically deplete various resources.  So the next time you strike a pose for your #OOTD, spare a moment to thank the bees.

CERTAIN MEDICINES WILL CEASE TO EXIST 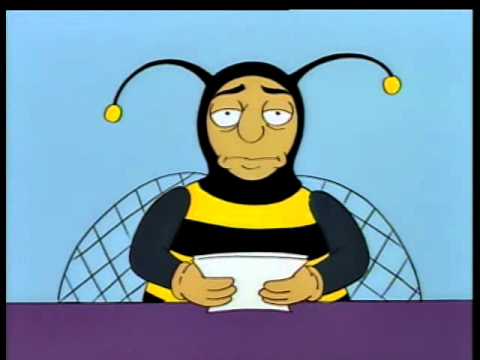 People usually scamper away when there is a bee in sight, because their stings can be life-threatening if one is allergic to its venom. However, technology has stepped in and put bee venom to good use—medicines. Moreover, Morphine, a prescription drug which is used to relieve extreme pain, is extracted from opium poppies that are pollinated by bees. Though they can self-pollinate, cross-pollinated ones have shown more potential for medicine production and the pharmaceutical industry as a whole.

Bees may be little, but they are a very important link to the cycle of life on this planet. We have a little or no chance at all of surviving if all bees in the world die. They are vital for life and environment sustenance so we should all make conscious efforts to keep them from going extinct. Let’s try our best to refrain from doing activities which could harm the ecosystem. The hardworking bees of this world don’t deserve to suffer from an early demise; if they do, we will also risk losing our lives.

We’re all aware that bees pollinate plants and produce honey, and we should know by now the hell they can cause us (and why we need pest control) should we think of disturbing their peaceful lives. But there’s a lot more to honey bees than meets the eye! Within that nectar-loaded hive is a society thriving with labor and order, ruled by a queen and protected by a stinger-equipped army. To better understand their way of life, let’s take a look at some of the things happening in their turf.

An average honey bee has a life expectancy of 40 to 45 days. That’s a short time to live, don’t you think? The hive, however, make the most of every second of it, assigning tasks to members of all ages. For instance, bees 1 or 2 days old clean bee cells (starting with their own) and keep the rest of the brood warm. 3-to-5 day olds feed elder larvae and those 6-to-11 day olds feed the younger ones. Those ages 12 to 17 days work to improve colony life, producing wax, carrying food, making combs, and so forth while those 18 to 21 days are recruited as guards, protecting the hive from hornets or other enemies. The senior members (22 days old and above) spend the rest of their lives pollinating plants and getting nectar for honey production.

Honey Bees Know the World is Round

It took us quite some time to realize that we live in a round world; bees, meanwhile, knew all along! In fact, they consider the earth’s shape when foraging for food, according to recent studies made on the honey bee’s food-finding dances.

And while they’re at it, they also measure the distance from the food source to their colony and any angles that might’ve sprung up from mountain slopes (Yes, they can fly over mountains!). These inborn abilities allow them to navigate anywhere as well as coordinate with their fellow foragers to get the maximum amount of supply possible.

A single bee can travel up to 5 miles just to search for food. The entire colony, though, is capable of flying around 55,000 miles just to produce one pound of honey. Simply put, they can travel around the world, not once but twice (the Earth’s circumference isles than 25,000 miles)!

They Revere Their Queen

Crowning the right queen is a very important for a bee colony; indeed, they have a tedious process in doing that, but more on that next time. Unlike normal citizens with the hive whose lifespan hardly goes beyond 45 days, queen bees can live up to five years (though they spend only a year in the colony). Moreover, the queen bee controls the overall behavior of the swarm; the workers and soldiers can sense if the queen is dead as well as when a new one takes her place.

So you see, the bees we regard as either honey-makers or hell raisers live lives more sophisticated than previously thought of. Better give them the salute they deserve. However, don’t hesitate to sic the best pest control in town on them should they decide to attack you in your own home.