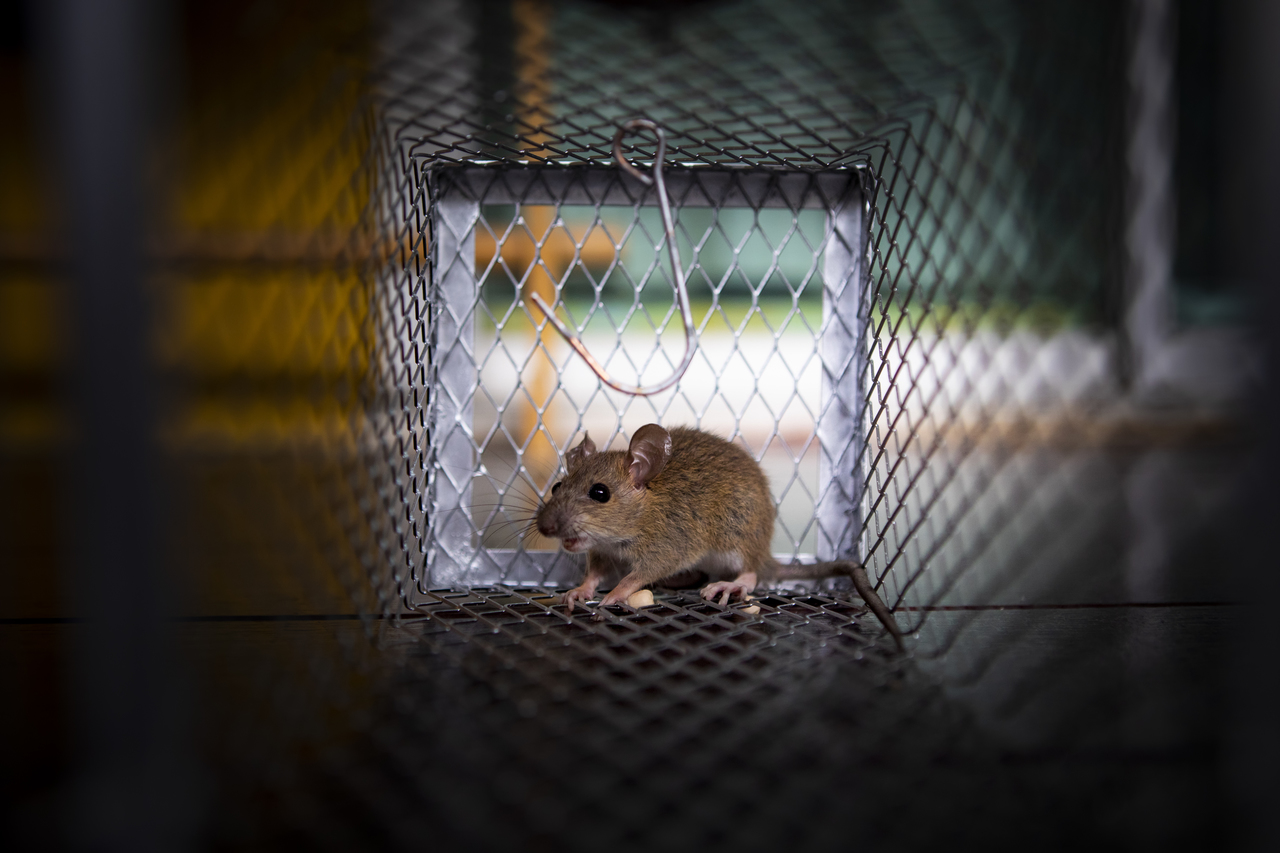 What are some homemade rodent trap ideas?

Rats and mice are two rodents that love to infiltrate and infest people’s homes. Since they not only damage household items but also carry potentially dangerous diseases and pathogens, rodents have to be dealt with as soon as they are detected. That being said, one way of doing that without having to spend a fortune is by using homemade rodent traps.

Given the many different set-ups and varieties of homemade traps, you have a lot of choices as to how you want to go about DIY pest control. However, that also poses a problem because knowing which choice is the best becomes difficult.

To help make the decision easier, here are three homemade rodent trap ideas that can help you deal with any potential infestation. 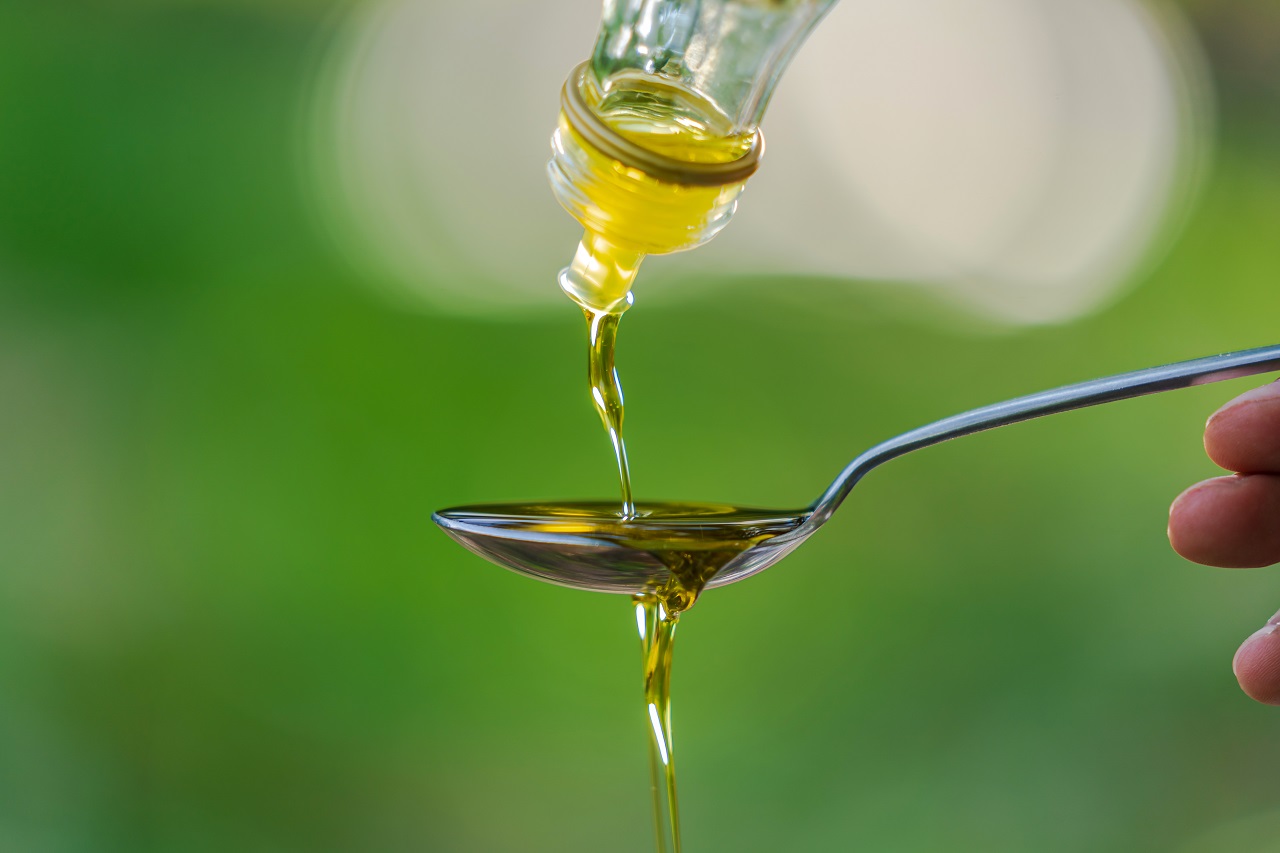 If you’re dealing with small-sized rodents like mice, a bowl and some peanut oil can be an effective way of catching them. The concept is simple: add some peanut oil to a large-sized bowl and leave it near areas where you notice some rodent activity. Place an object beside it that will allow them to climb the bowl and fall into the oil — a brick would do just fine.

Once a mouse gets trapped inside, it will not be able to get out because the oiled bowl is too slippery to climb. It is also effective at catching multiple mice because the trapped mouse can attract other nearby mice once it starts making noise.

Remember that this type of trap will not work on bigger rodents because they are able to use their size to knock the bowl over — leaving you with a puddle of oil on the floor and no catch. 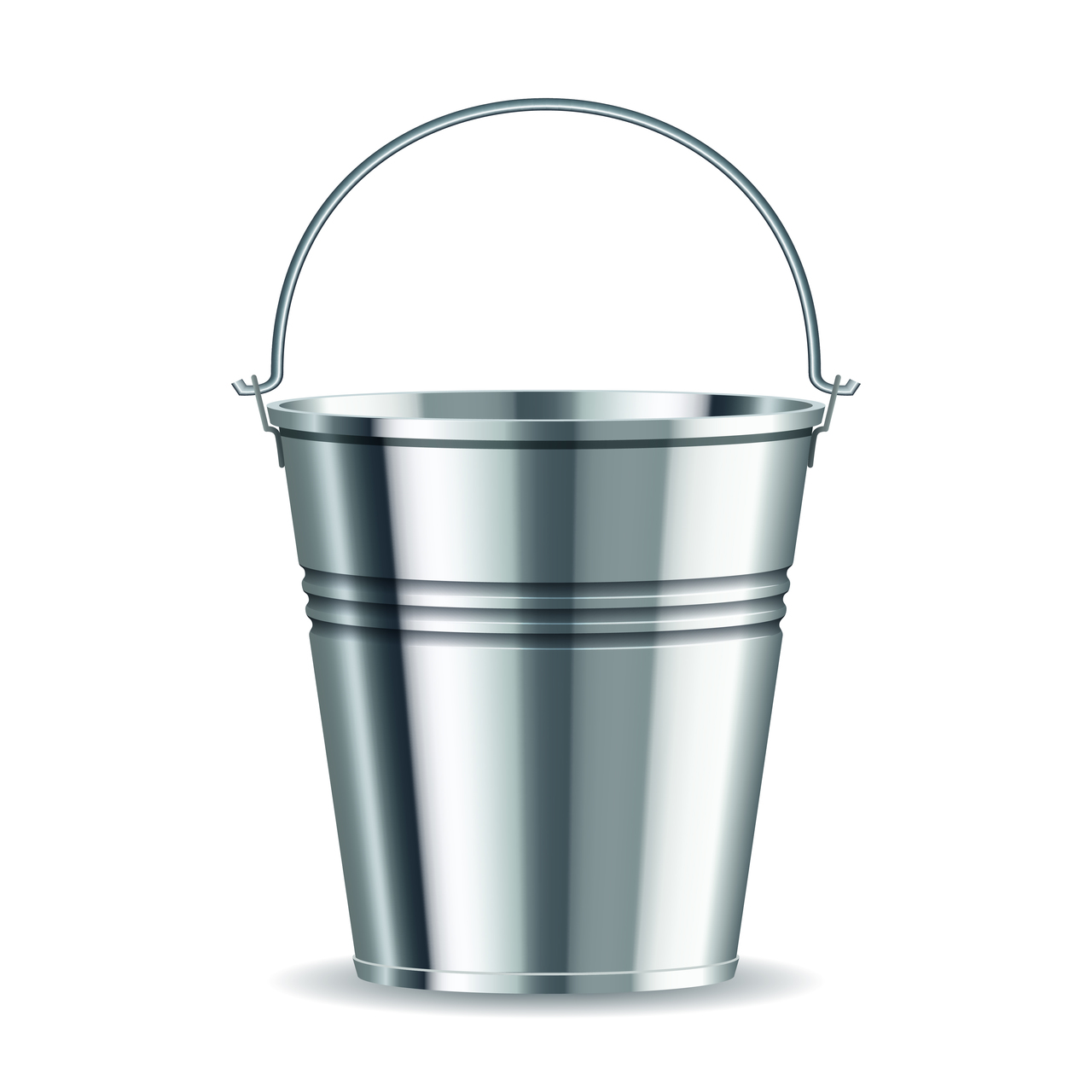 The bucket trap is another popular method of trapping rodents and proves to be a more efficient system than a sticky trap. However, it takes a considerable amount of effort to create. Done properly, it can catch many rats and mice of varying sizes. What you need, aside from a relatively big bucket and some bait, is a ramp (so that the rodents can go up the bucket) and a trapping mechanism.

The trapping mechanisms can vary, but the principle behind them is the same: entice rodents to traverse something that will eventually make them fall into an empty bucket. Examples of things you can use as a trapping mechanism include a spoon, a styrofoam plate, or a paper towel/tissue roll.

Affix your chosen mechanism to the edge of the bucket using a small counterweight or light adhesive and place some bait at the end of the mechanism that looms over the empty bucket. Attach the ramp to the side of the bucket so rodents can access the trap and wait for them to fall inside as they go for the bait. This type of trap requires some research and a little bit of trial and error so try to tweak the set-up if you’re not getting results. 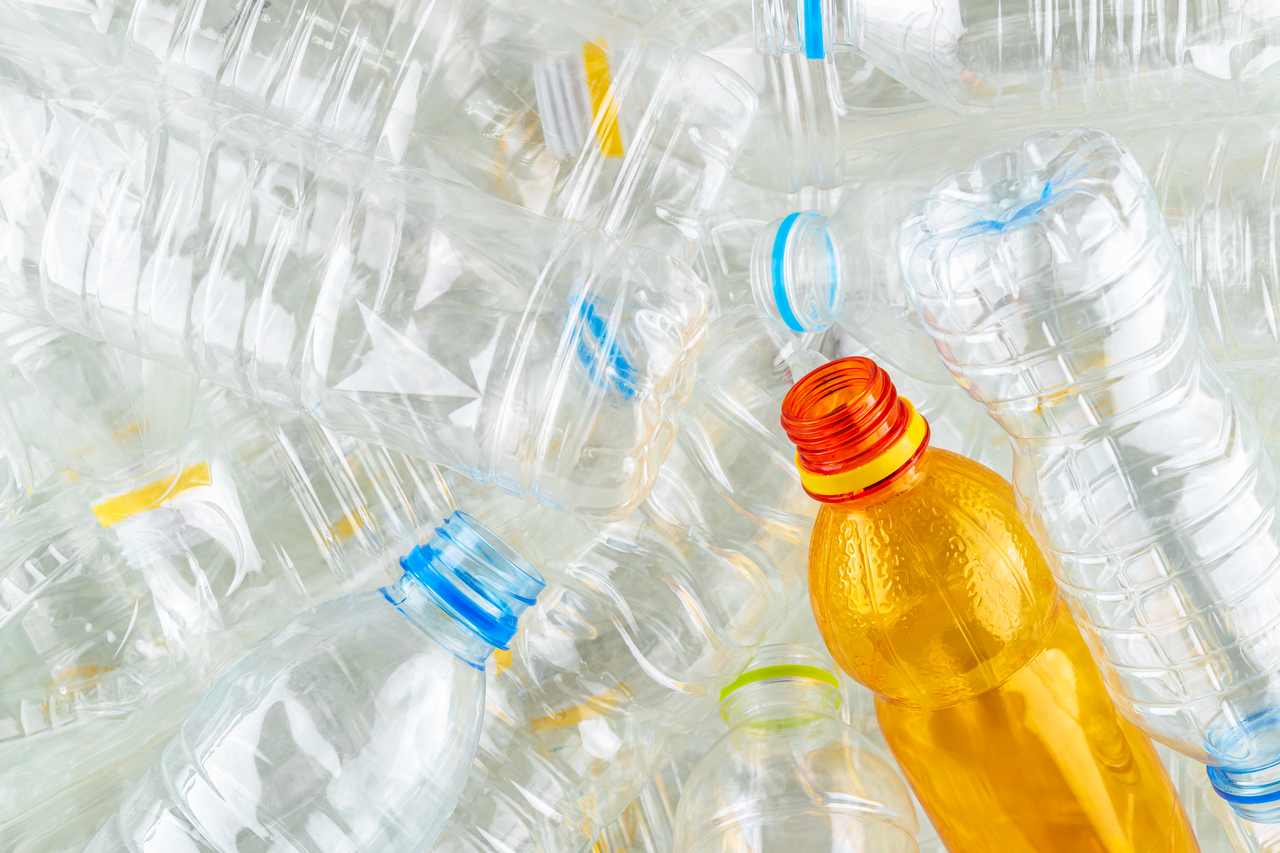 There are different types of bottle traps that you can do, but the one that will be outlined here will be the easier and more straightforward type of DIY rat trap. What you need is a plastic bottle, bait, unscented vaseline or oil, and some duct tape.

The first thing to do is to cut the bottle about two-thirds of the way up from the bottom of the bottle. Make sure that the two pieces are separated from the top part. Cut the bottleneck a bit to give it some space then place it inside the other half. Done correctly, rodents won’t be able to step out of the entrance once they come inside the bottle. You are free to release the caught rodents away from your home afterward.

Now that you know how to make your own style of rodent traps, you are better equipped to deal with rodent pests in your home. However, if they keep appearing even when you’ve dealt with a number of them, you could have a full-blown infestation. If this seems to be the case, be sure to call your local pest control experts and professionals to get rid of them properly.