Hollywood is definitely a universe on its own, creating masterpieces from imagination, reconceptualising reality with its alternate universes and so many more. It comes to no surprise that bugs and insects are among their many inspirations in creating masterpieces. And likewise the ‘insect industry’ is returning this gesture by naming some of the newer types of insects after famed stars in Hollywood.

Despite their fun names, you should know that these are still pests that we are talking about so make sure to always have termite control on speed dial because the next time a Beyonce or a Lady Gaga infests your homes, you’d be ready!

We’ve listed down three of the most popular insects in the industry today. Read on and get to know more about them: 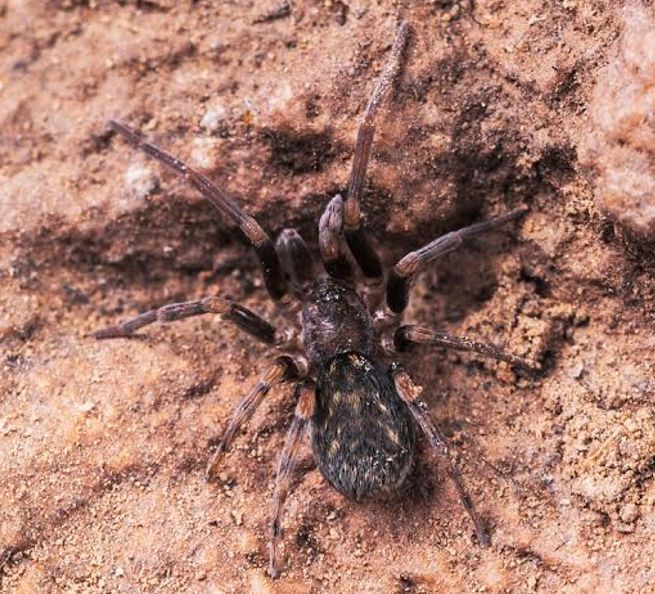 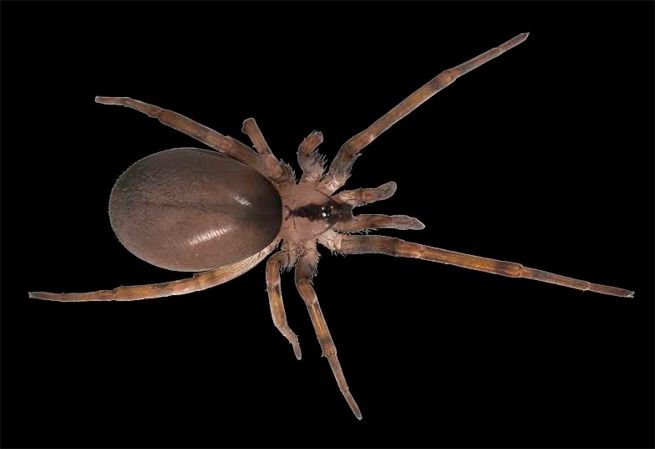 These two famous actors who portrayed Spider Man have a new species of – what else – spiders named after them. The spiders named Filistata maguirei and Pritha garfieldi are endemic to Iran and are known only from the surroundings of Southern Iran and Northern Iran. Both of these newly discovered species belong to the family Filistatidae and commonly known as Crevice Weavers. These spiders are nocturnal and they prefer to live in crevices and holes in either rocks or walls. They are venomous, but aren’t that grave of a threat to humanity. Also, they are common in and around houses and can be also seen under barks and tree logs. 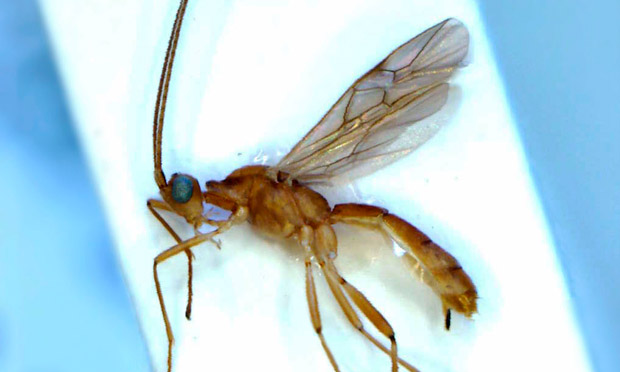 The very innovative and avant-garde singer Lady Gaga has a bug named after her, thanks to the researchers of the University of Thailand. What greater way to honor a successful icon and artist than to name a parasitioid wasp after her. These scientists from Thailand have named the wasp Aleiodes Gaga which was discovered from a single female specimen collected along a nature trail at Chae Son National Park. The tiny wasp is very remarkable not only for its biology but for the ‘turbo-taxonomic’ method of its discovery.

Turbo Taxonomy in simpler terms is the speediest way to discover and make descriptions about a species. And although some can’t be fully analysed yet nor fully studied beyond their existence. But this is a very aggressive and skilful technique to put species in a category in order for them to be fully researched on in the future. One process to quicken this up is to simply name them as soon as discovered. So for further analysis of the morphological description of Aleiodes Gaga, it is still on the process of being studied by entomologists. 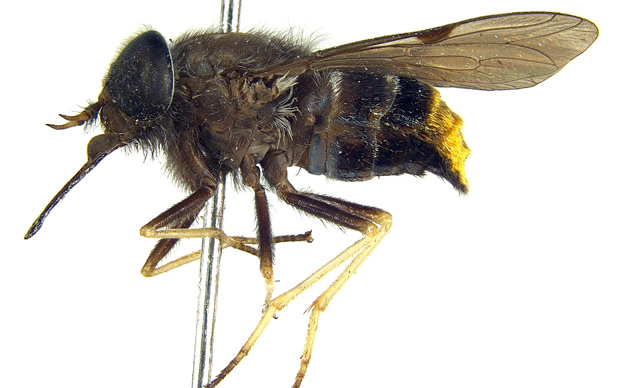 Looks like Beyonce’s fandom are sticking true to their name because the “Beyhive” has now their official mascot in the form of Scaptia Beyonceae. It is a species of horse fly which can be found in the Atherton Tablelands in North-East Queensland of Australia.. As the all-time diva of flies, the Scaptia beyonceae has a striking golden tip on its abdomen. These dense patch of golden hair was what inspired the name. It was first collect ed back in 1981 along with two previously unknown subgenus specimes and become one of the most helpful insects for humanity’s sake. Because of its power to have a vital role in the pollination of plants, the scaptia beyonceae is one of the good kinds of horse flies. They drink nectar from several types of grevilleas, tee trees and eucalypts.

The naming of animal species are required to comply with guidelines by the International Commision on Zoological Nomenclature, so it’s nice to have just a little bit of pop culture in there. Hopefully we can learn more about these and discover more new species in the future!