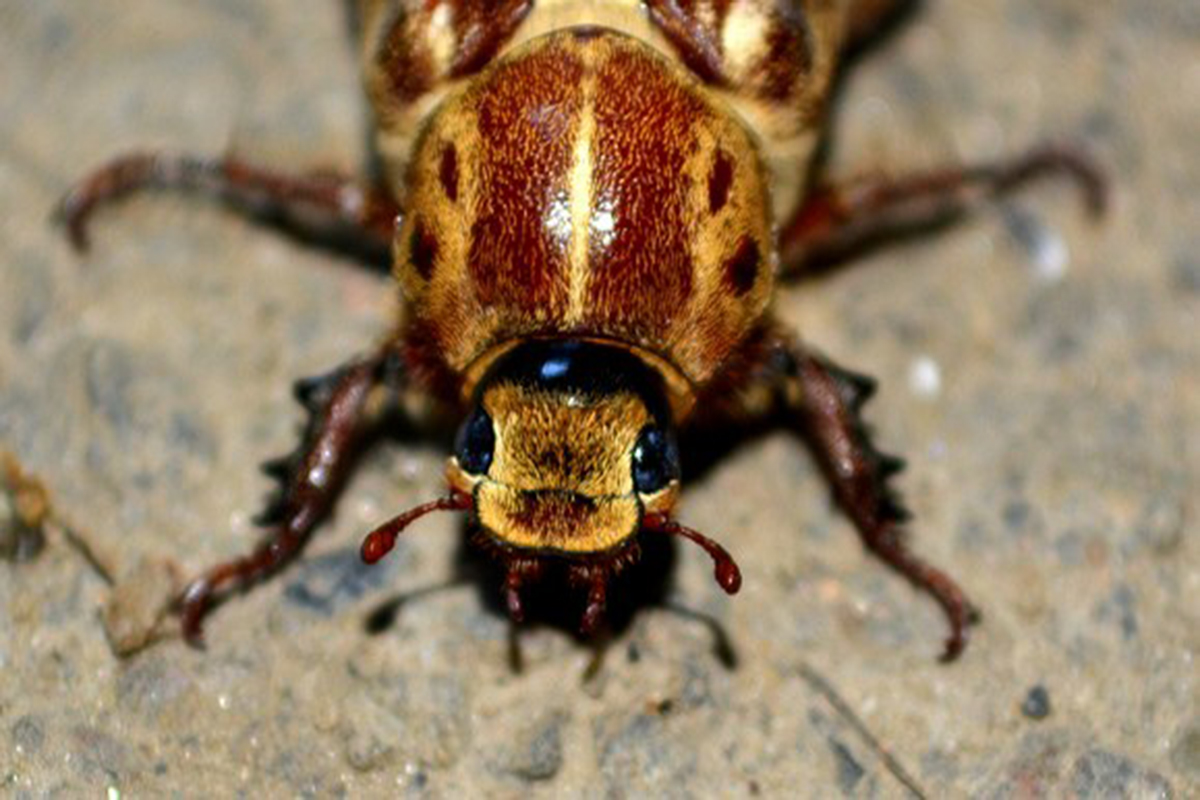 Insects, such as ants and fruit flies, can damage your house’s structure and spread diseases. Fortunately for you, several pest control products and services are available across the country to help people like you get rid of various insect invaders and avoid the dangers that they pose. If you want to protect your family from possible health risks and your property from potential damage, you should know which insects to watch out for.

If you don’t know which pests to avoid, check this list! It contains some of the scariest insect invaders and how they can damage your health and home.

Despite its name, this insect is not a real cricket; instead, it’s a shield-backed katydid. So how did it get its name? Back in the 1800s, they ravaged the crops of Mormon settlers, who noticed that male Mormon crickets sounded like… well, crickets. And that’s how it got its name.

This wingless insect that is often 25 mm to 60 mm long is known for destructing plants and other crops such as wheat and corn. Farmers and people with gardens in their homes should watch out for this insect. 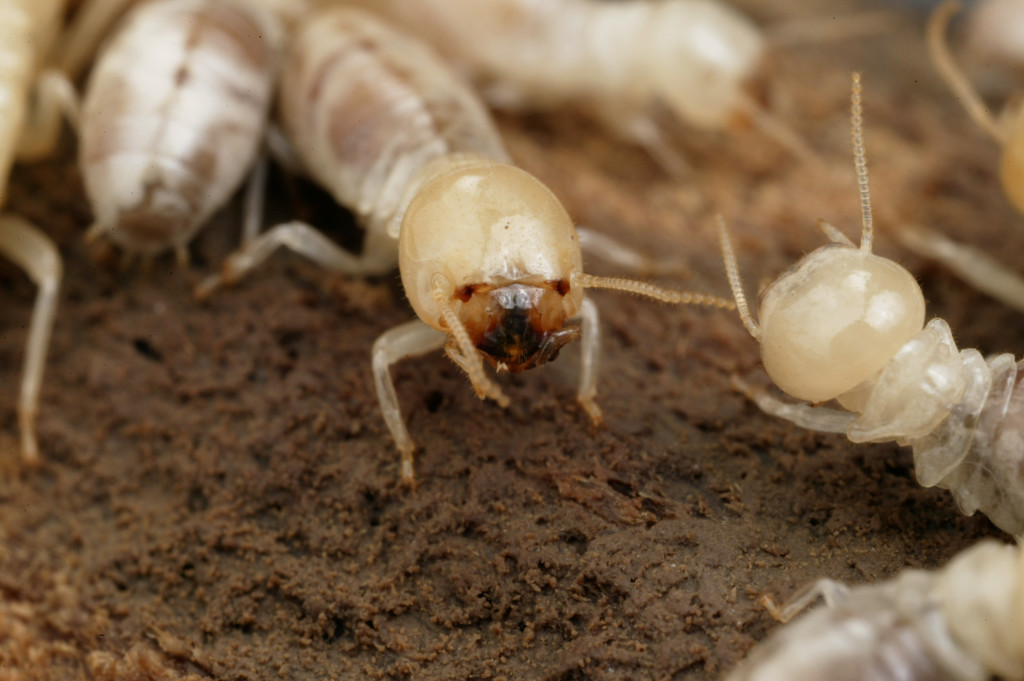 Termites are some of the most common insect invaders that can be found in every household. There are three classes that form their colony’s social structure. These are worker termites, soldier termites, and the reproductive team. Each class has an important role in helping their colony succeed and survive.

This type of insect often consume furniture and other wooden items – or things made from wood – such as ceilings, books, and doors. Although they do not spread diseases, termites can damage your home and the things inside it so avoid termite infestation as much as possible.

Just like termites, cockroaches are often seen in most households. There are about 4,000 species of cockroaches living around the world and they are considered as some of the toughest insects. As a matter of fact, a cockroach can last up to one week even without its head. They can also survive a month without eating anything and they can function for two weeks without water. Indeed, a very strong kind of insect.

This type of insect is usually found in houses or buildings and often settles in warm areas. They are attracted to food residue and other particles. Cockroaches are also considered as some of the most harmful insects because they cause skin allergies and trigger asthma attack. 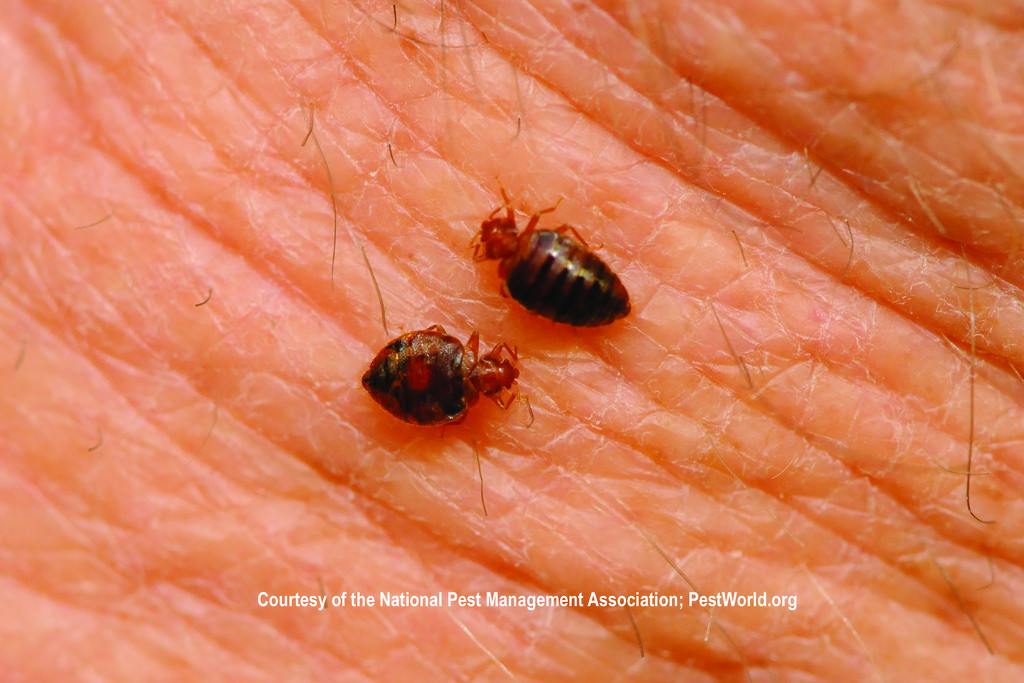 A bed bug is a small, flat insect with an oval-shaped body. Bed bugs are approximately 3/16 inches long and can quickly crawl in various surfaces such as walls and floors. However, they prefer to stay in warm and dark places such as beds. An adult female bed bug can lay one to two eggs every day. Adult bed bugs suck human blood, leaving itchy spots on your skin. Apart from humans, they also feed on warm-blooded animals such as cats, dogs, and birds. Bed bugs are small and that makes it difficult to spot them.

These are just four of the scariest insect invaders. Some might argue that these insects play a part in balancing the ecosystem. However, while that may be true, you can’t ignore the fact that they can damage your health and property as well. That is why, once you encounter scary insect invaders at your home, you should call your trusted pest control company right away.