Before humans roamed the earth, there have already been creatures walking the land, swimming the sea, and soaring the air. Even before the dinosaurs came, bugs already crawled on land. And you’re wrong if you think that the bugs of old were the little guys of the earth’s population. If anything, they were the monsters of their time!

Bugs—monsters? “Nothing’s changed,” you think. “They’re still monsters until now. That’s why we always call pest control!” But that’s where you’re wrong. There’s a big difference between the bugs of then and now. See, if prehistoric bugs still live among us today, they’d be the kings of the world and we’d be the pests—endangered pests. If you still don’t get it, then read on. 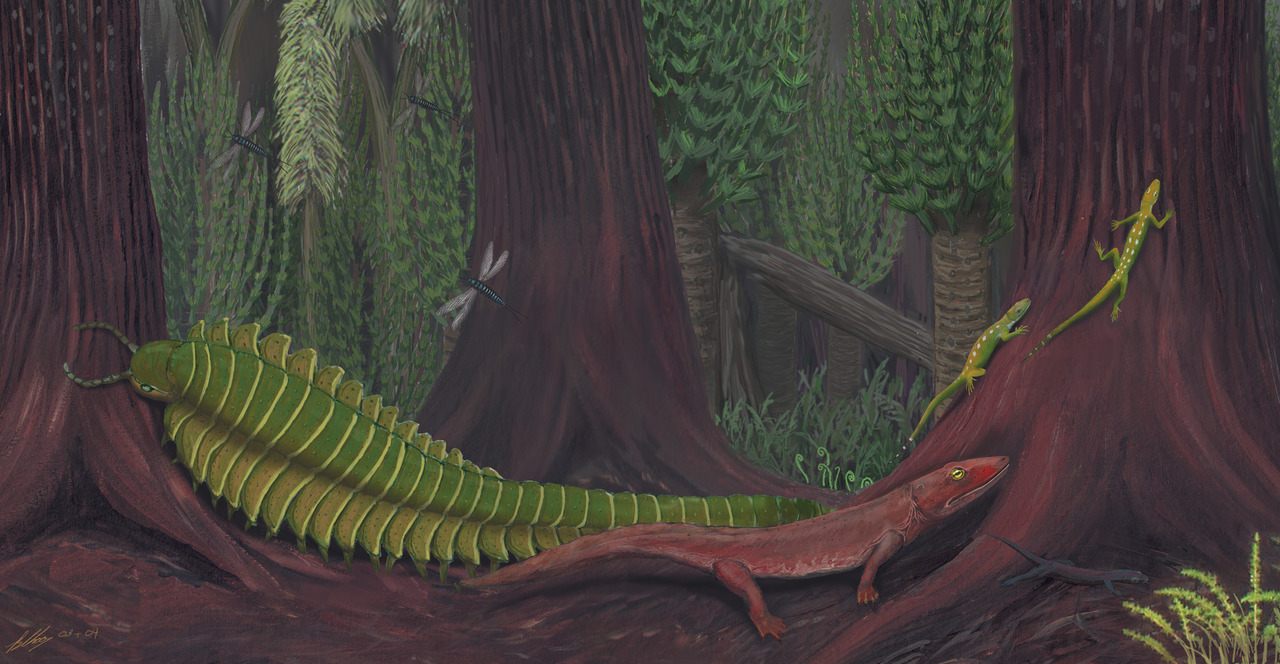 Or enormous centipede. Just when you thought that your usual shower buddy possessed all the creepiness in the world, its prehistoric version comes and adds a tinge of darkness to your nightmares. Up to more than 8 feet long and almost a couple of feet wide, this was no centipede; it was a crocodile! It had thirty segments, each with its own pair of legs. Meaning? The beast was fast. It chomped on its prey even before the poor thing understood that it was dead—although that was because the enormous centipede fed on plants. Phew! Relief! 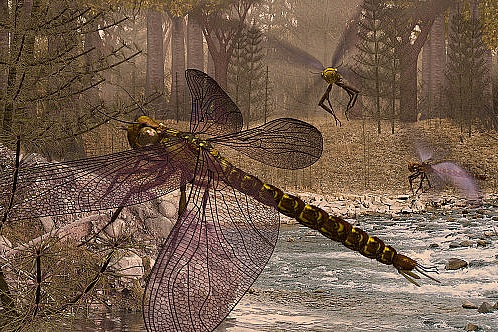 To translate to terms you can understand: giant dragonfly. Another variation: dragonfly. If you enjoy catching its modern descendants in jars, then you’re going to love catching giant dragonflies. It’s a totally new experience! See, they grow up to 17 inches, while their wingspans up to 30 inches. You would have had to use buckets to catch them. And that’s not all. The largest flying insects that ever lived were vicious predators. Sure it was of tadpoles and other small fry, but if they lived until now, you would still be frightened to open your windows and leave your homes, especially for your teeny pets. 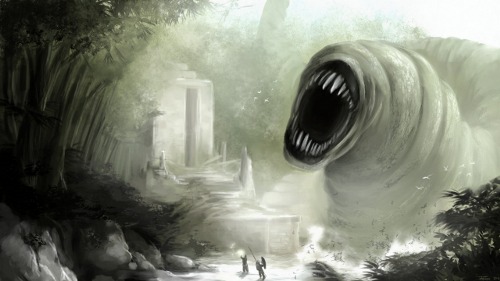 Though scientists have found no evidence of this creature’s existence beyond the large burrows underneath the earth, we have given the giant sand worm its own scientific name. Imagine a worm 3 feet long and 6 inches wide—you’d think it’s a snake! With that size, the giant sand worm wouldn’t have had to keep themselves underground! It was a beast among the others, especially as the dinosaurs were not yet alive back then; it didn’t have to worry about being crushed. But, then again, it is still a worm, no matter how huge. They do love the damp, dark world beneath. 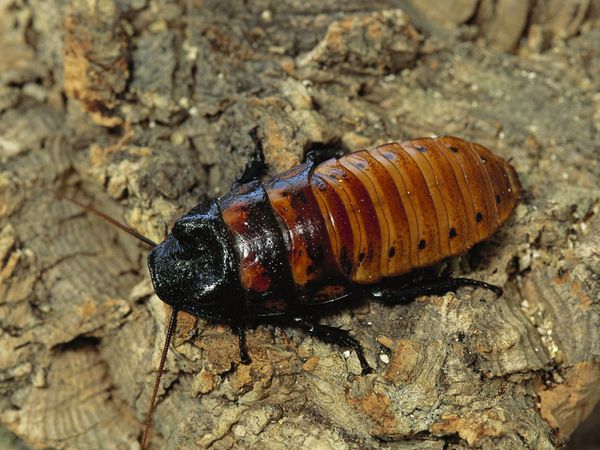 Ah, our favorite little friend. Cockroaches are believed to have come into existence some 350 million years ago. While the dinosaurs? Well, let’s say they were 150 million years late. Wait, that’s not the punch line yet. What’s funny is that the dinosaurs were the first ones to leave the earth, which only means that the little critters are more formidable than the mighty giants that owned the earth for so long. And back then, roaches only grew up to 3.5 inches long. I know what you’re thinking: “Cockroaches stayed underground, that’s why.” But no. Even back then, they knew how to fly, so your argument is invalid. Now bow down to the true kings of the world. They might just share their secret for survival.

Imagine if the bugs of prehistory still live now. Imagine without cringing, I dare you. Imagine while you run to the only place in the messed-up world where you’ll be safe: inside the fridge. May the odds be ever in your favor…