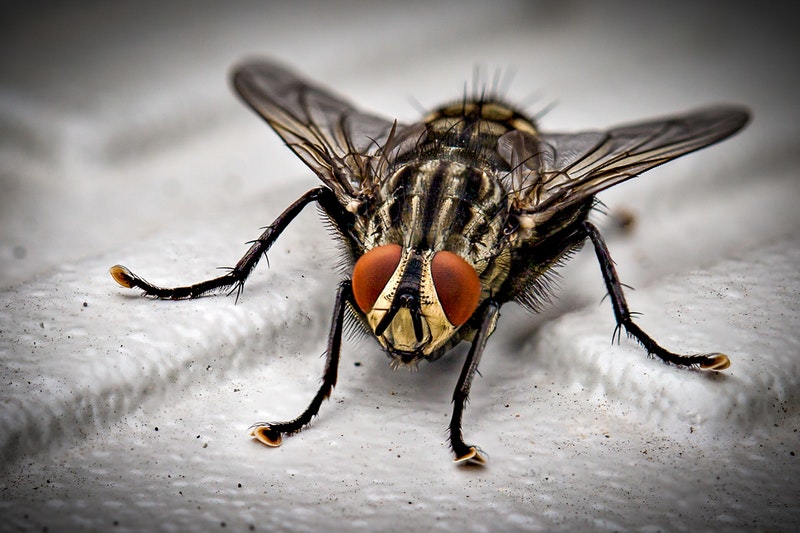 Why should you get rid of flying insects?

Termite control and any other forms of pest control should not just be taken as an emergency precaution but as a requirement for homeowners. Aside from the fact that pests are an annoying presence in homes, there are other reasons why getting rid of them should be a priority. Check out these reasons below to see how you can troubleshoot a pest infestation accordingly.

Cause Damage to Homes

Certain flying insects such as winged termites should be dealt with instantly because they can cause sufficient damage to homes. This often hazardous damage to your dwelling can then result in you shelling out enormous amounts of money for repair costs. For this reason, termite treatment is required if your home ever becomes riddled with termites. Infestations will often cause large amounts of damage to your property and possessions which will prove to be stressful for you in the long run. Should you end up experiencing this, you should call a termite control expert to take care of the problem. 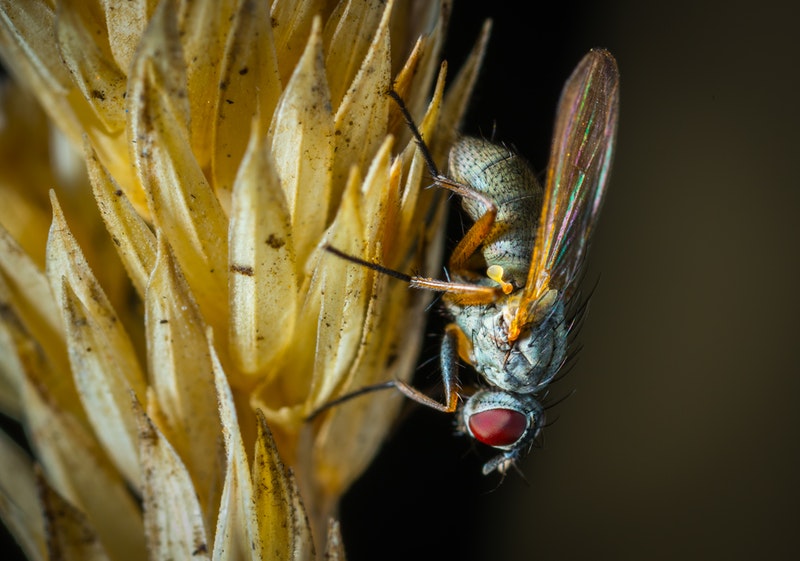 You should always be on the lookout for flying pests like cockroaches and flies because they pose a threat to food safety. It would be better to control and monitor them from the get-go rather than spending the extra time and resources to curb their population once it gets out of control.

Pest control and management will prevent health issues caused by food contamination that results from flying insects. Pests can mechanically transmit bacteria such as Salmonella, Listeria, Staphylococcus aureus, and Escherichia coli which can cause a multitude of illnesses among humans including diarrhea, cramping, fever, and gastrointestinal pain.

Flying pests are the villains in kitchens and food facilities, especially when it comes to the cooking supplies. Moth and even beetle infestations cause of food damage due to the buildup of cast exoskeletons and other body parts. Infestations are unsanitary and they can put the safety of humans at risk because of the diseases that they carry.

Flies carry bacteria and pathogens which makes them overall unsanitary. For the lack of a better term, flying insects are filthy. According to a study from a team of researchers from Universities hailing from USA, Brazil, Singapore, these insects are proven to cause diseases in plants, animals, and humans. The presence of flies in clean environments can lead to many infections and unsanitary occurrences. Flying insects also tend to carry dangerous diseases that are often easily transimissible. The methods of disease transmission from insects come in two forms: either mechanical or biological. Insects are capable of transmitting diseases because they carry pathogens like protozoa, bacteria, viruses, and helminths such as tapeworms, flukes, and roundworms. Here are some of the common diseases that can be carried by these flying insects:

You should keep a close eye on flying insects like mosquitoes because they carry one of the deadliest arthropod-borne diseases in the world: malaria. Over 250 million people are affected by this disease around the world and it causes 2 million deaths annually. Traveling can expose individuals to malaria since it is prevalent in many countries which is why getting rid of flying insects should be prioritized.

Arboviruses are dangerous because they can be biologically transmitted through the bite of mosquitoes. The term arbovirus is actually coined as an informal name for diseases transmitted by an arthropod vector. Dengue and Yellow Fever inflicts humans because mosquitoes transmit it through the genus, Aedes. This usually occurs during months with warm weather and it is exhibited in mild flu-like symptoms to very severe complications.

Flying insects are one of the primary carriers of the plague. The disease is contagious because these pests can transmit bacilli through their bites. When your skin is exposed to insect droppings, you can even be infected with a disease caused by the bacterium Yersinia Pestis. The plague is known to kill millions of people as evidenced by the countless deaths it has caused throughout history.

These bacterial diseases can be transmitted to humans in the form of food or water contamination. The fecal matter of these insects can come into contact with food or liquids that humans ingest which will cause mechanically transmitted enteric diseases.

Typhoid Fever is the most well-known type of this disease and it has been known to affect many humans around the world. Another example would be Cholera which can exhibit deadly symptoms to humans. Urogenital and intestinal infections can be the symptoms exhibited by people who contract an enteric disease.

Dangerous diseases such as these are the reasons why eliminating flying pests from homes should always be a top priority.

Whether you plan on availing termite treatment or simply asking for an expert opinion, you should always contact a professional to deal with infestations. Although DIY pest control can be within your reach, you should just leave it up to the experts so you would not risk making a mistake. Once pests are eradicated, you can be sure that you never get to experience these immense drawbacks.