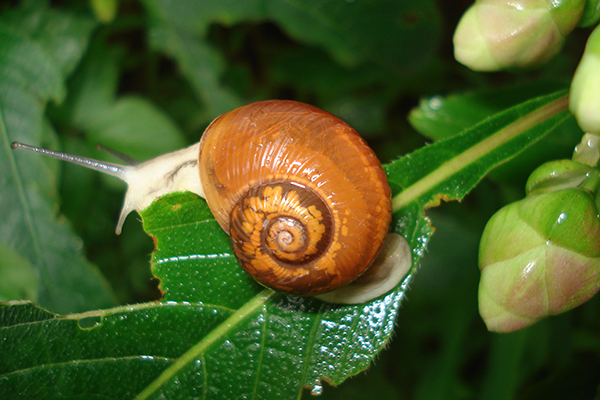 Snails would definitely rank high among gardeners’ most despised entities. They are for a fact classified as pests and when your garden gets infested, pest control should be summoned immediately. They emerge from hiding at night and chew holes in leaves and flowers of many garden fruits and plants. This is just the tip of the iceberg; there are plenty of facts that one must know in order to control and manage this little slug. So in this article we will be discussing a little more about snails.

There are thousands of snail species, but a few of them are just widely known as the Garden Snail or the Roman Snail. Most people would usually associate snails as lazy and not good for much; most of these perceptions might have been shaped because of the animated cartoon show Spongebob Squarepants, wherein the main character’s pet happens to be a snail. In real life, land snails are more invasive because they cause great damage to agriculture and food production.

In the past, snails have been relevant and useful because they are consumed for survival purposes. Unfortunately, nowadays their role have become much more of the protagonist because of their behaviour. As a matter of fact, snails can have a long life because their life span depends on their habitat and species. If it so happens that you have a vast or wide land of crops, then they will surely host plenty of snails.

They Do Things Slowly and Slimy 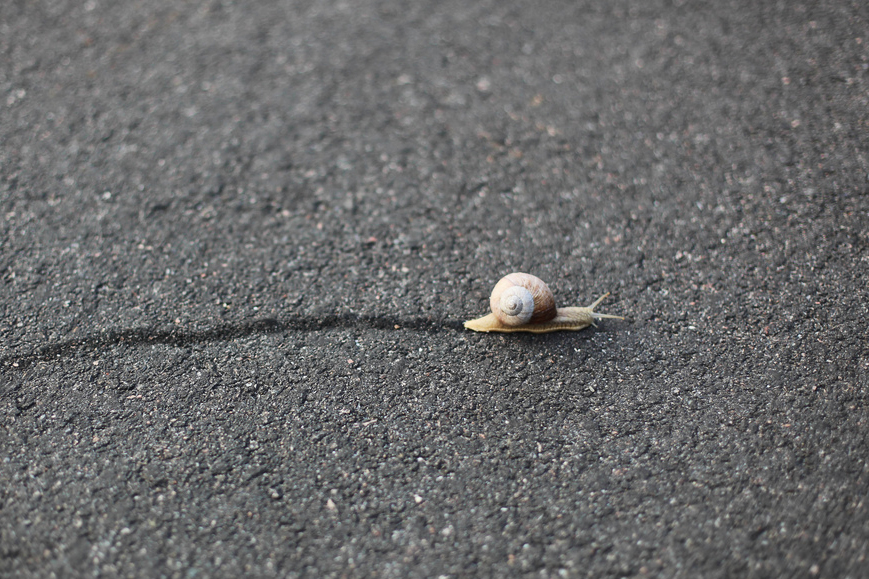 Aside from being extremely slow, snails leave behind a trail of mucus when moving. This mucus acts as a powerful lubricant that reduces friction against the surface, which is why they are able to move upside down, around corners and other ways too.

While they don’t move fast, they do move at a steady pace. Talk about consistency; also let it be known these pests are one of the slowest moving creatures in the entire planet. The most a garden snail can go about 50 yards in an hour (top speed already) which is equivalent to 1.3 cm. per second.

How Will You Spot Them? 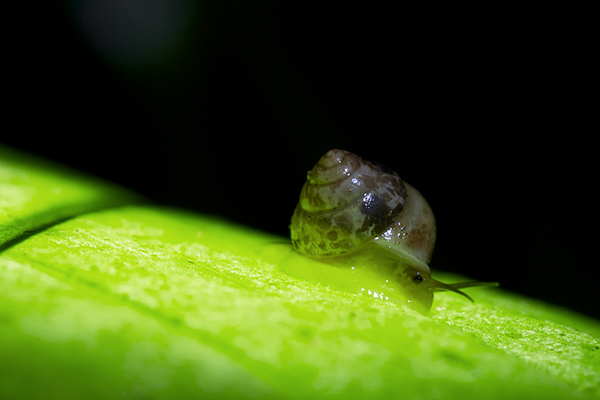 At first, you wouldn’t notice these pests because they love to infest during night time. In order for you to spot them, you will need night vision goggles to hunt. Once you have them on, it will be quite easy to find them because they leave out slimy trails behind.

How Can You Manage Them? 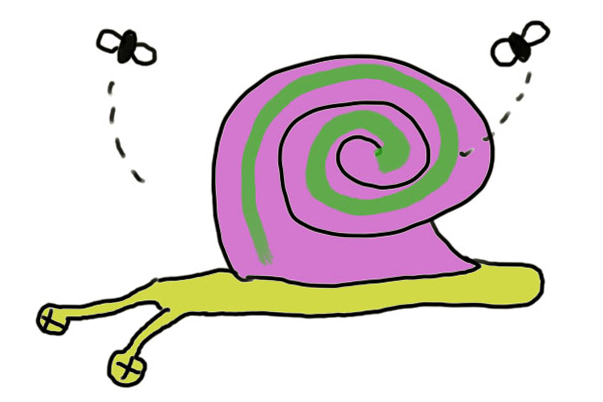 First, be sure your garden is situated in the sunniest spot available. Then remove garden objects, adjacent plants or ground covers which can serve as shady shelters to these pests. Also don’t forget to reduce moist surfaces as much as possible.

If you’re thinking about using baits to capture them, then think again because it would be really difficult considering the pace they are able to go. The only effective way to manage is to remove their prospect shelter and food.

If all else fails, you can always call on pest control! We’ll be there in a jiffy to take care of your worries. Give us a call now.