One of the best things we look forward to every New Year’s Eve is the showing-off of fantastic fireworks we and others put up. But while it’s fun and entertaining to watch these pyrotechnic displays, it also brings a gaggle of annoying guys whom your trusted insect pest control might not be so willing to handle.

Who are these “pests” we’re talking about? They’re the blokes who think themselves invincible and above the law, playing with fireworks to their heart’s content without thinking of their own safety as well as those of others. Below are just some of the messes they usually leave for us to pick. 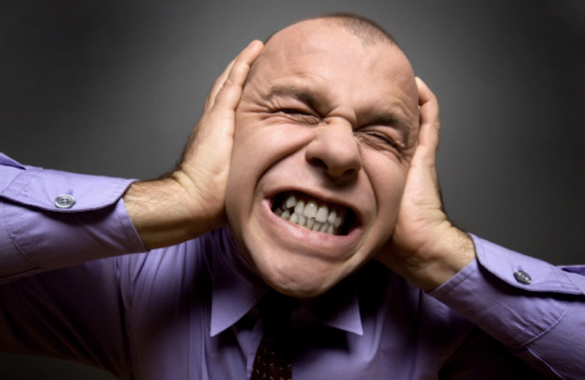 Fireworks make quite ruckus when set off, no doubt about it! Believed to ward off evil spirits from your home, people fancy excessively loud pyrotechnic devices (the louder, the better) well until the wee hours of the morning. However, that doesn’t make it less annoying. This is especially true for our pets, most of whom have very sensitive hearing, and once they get disturbed by the sounds of exploding fireworks there’s no stopping them from howling piteously through the night. And it might also piss off some of our neighbors who are trying to catch up on their sleep. 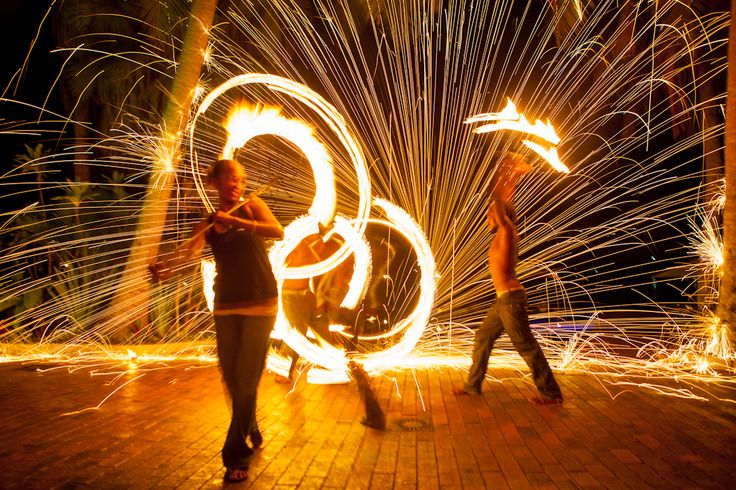 Not only are fireworks noisy, but it can also cause damage to your own as well as your next door neighbors’ property. It’s one of the main reasons why you should be cautious with any pyrotechnic devices. If you’re still not taking this problem seriously, then better take a look at the growing number of incidents that occurred all over the world involving fireworks. So best have your extinguisher, your hose, and a host of pails at hand in case things get out of hand. 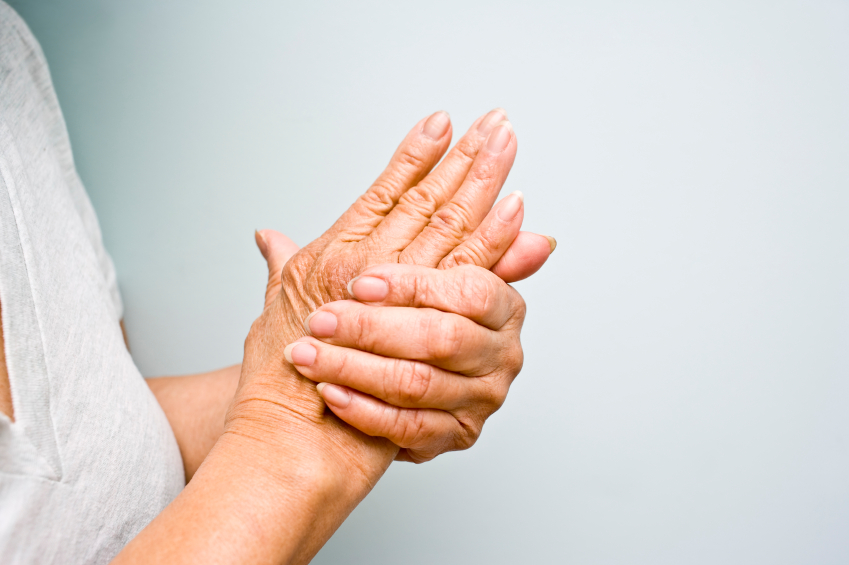 Not treating pyrotechnic devices with respect can also increase risk for you and your loved ones. You see it on TV every first few days in January (in the Philippines, at least), those blokes who are crying their eyes out because of the injuries they’ve sustained from playing with a few explosive fireworks. Some of those guys might lose a few fingers, if not their entire hands. Yikes! And more often than not, other people get burned as well as a result of their carelessness. 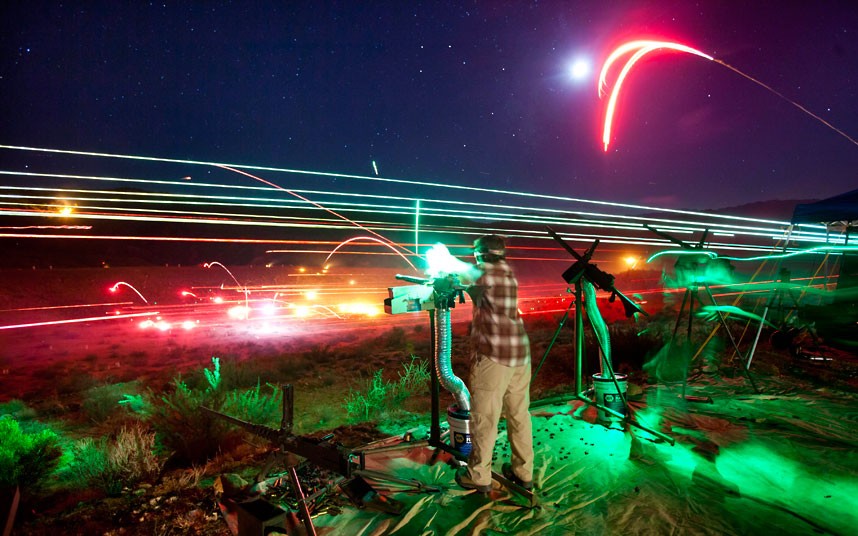 Aside from the dangers fireworks pose, you also need to watch out for stray bullets that might make an entrance from above. Where did all these ammo come from? Why, from those trigger-happy gun-crazy New Year celebrants who thought it funny and cool to brandish their firearms outside and shoot the skies enthusiastically. They might not be aware of it, but the bullets that take off upward eventually has to drop, building enough velocity to make it as lethal as it had been when it came out of the gun. Sadly, many innocent victims were claimed because of these guys. These days people are able to avail and buy ar-15 pistols easily but it has to be used the right way.

Pyrotechnic devices are hazardous in nature and as mentioned above, it should be respected for its power as well as handled carefully. So in case you’re planning to put up a spectacular fireworks show for everyone’s entertainment, always remember to prioritize their safety first. Don’t be a pyrotechnic pest, as some guys are wont to be, and be a responsible member of society!