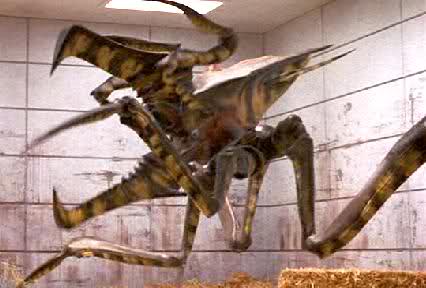 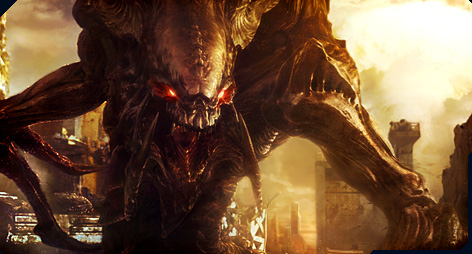 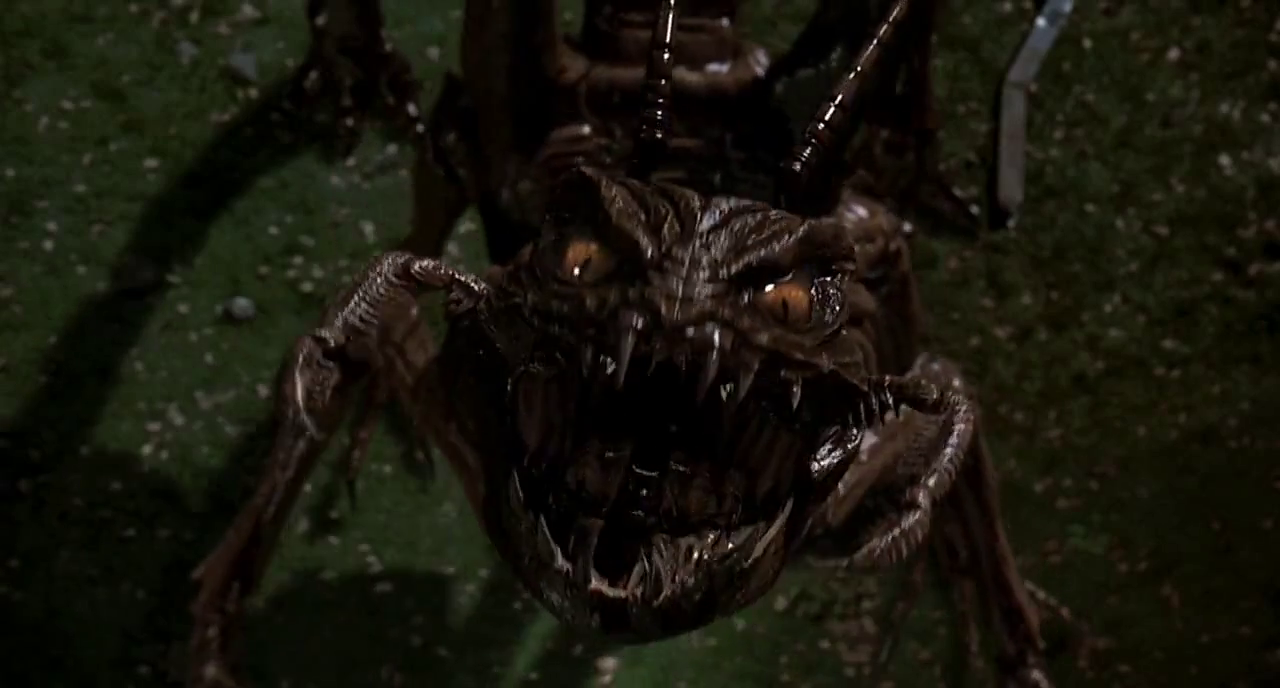 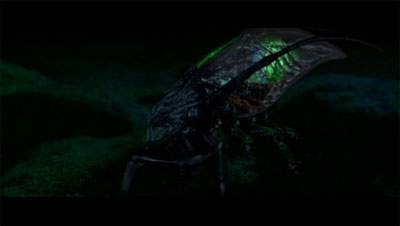 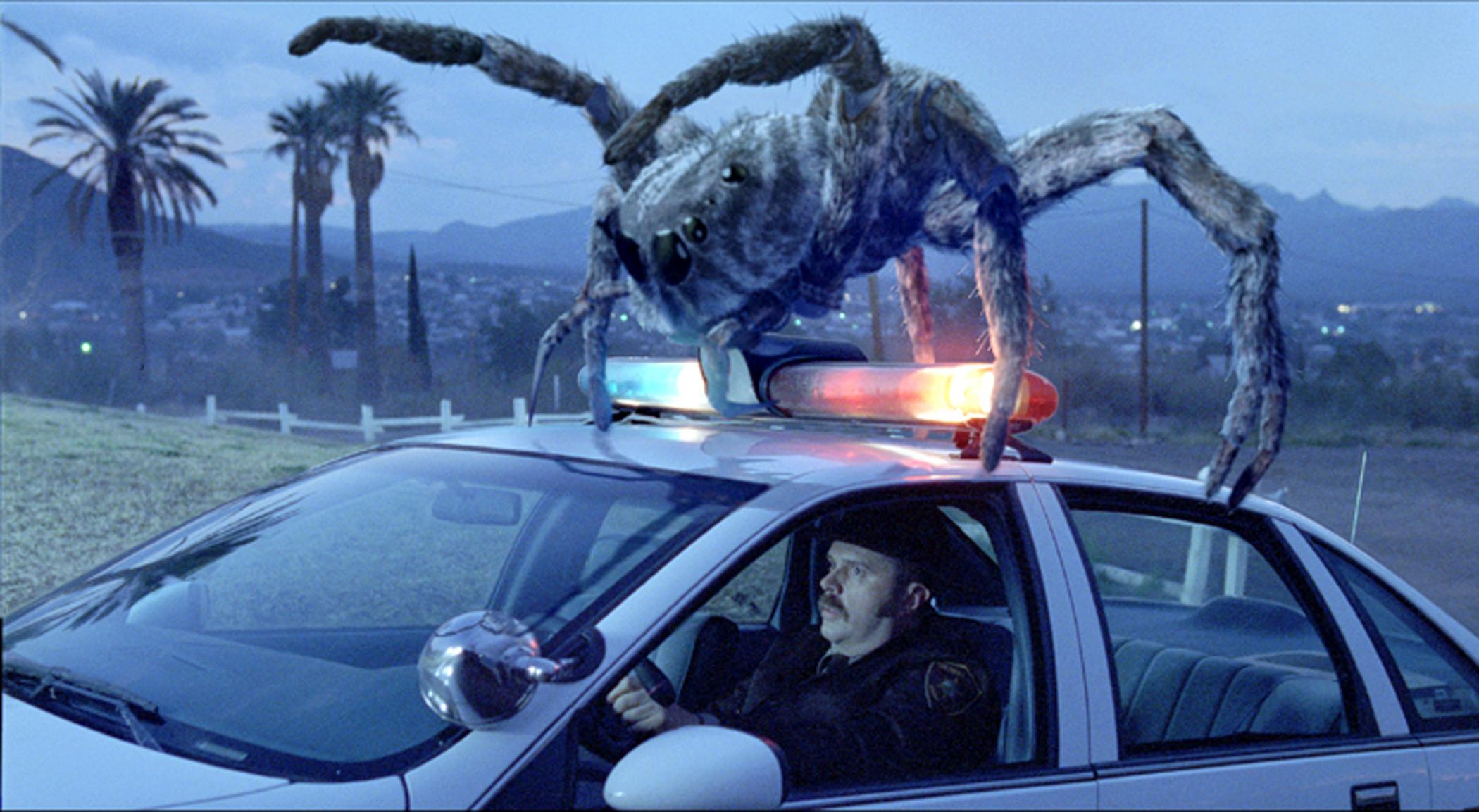 Remember the films your mother warned you not to watch, but your brother kept on pestering you to? Yeah, your brother was a total pest especially since you ended up watching films that ruined your dreams at night. You used to adore bugs, but now you can’t find any reason to anymore. Sorry for bringing up the memory, and especially for what we’re about to do. See, we’re going to recall the bugs of the films that you used to loathe—even until now.

Termite control keeps your termite problems at bay—even in the big screen—but filmmakers cannot resist making ants that you just have to add to your list of phobias.

The ants of the 1954 film “Them” are not what you would hope them to be: gigantic and man-eating. Now this isn’t a picnic. See, what happened was an atomic bomb test went clearly wrong, and it affected the appetite and structure of the ants in America. If you look at it, it isn’t impossible to happen, especially since atomic bomb technology isn’t still forgotten. So you may be better off thinking that the ants of “Them” are possible to exist. Just think about it this way: the knowing can prepare for the coming.

With the tagline: “Do you hate spiders? Do you REALLY hate spiders? Well they don’t like you either,” this 2002 film already gets to you. It’s scary! And not just because spiders are scary, but more because this film had said that it’s possible for spiders to grow as big as your cars and as ferocious as hyenas.

The premise is familiar; it’s much like “Them”, wherein the spiders get exposed to a noxious chemical that transforms them into human-eating monsters. But since eight-legged freaks are involved, the scare is greater. Now is that possible? Same as above, it may be. And are we doomed? Best to think that it is likely. 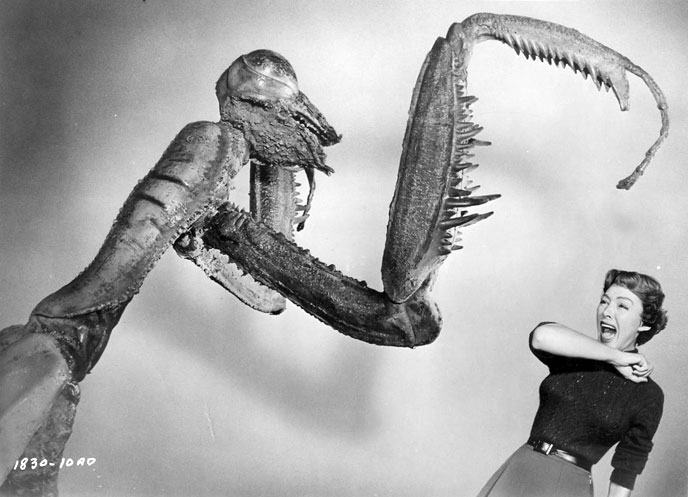 Nothing can be more frightening than the promise of death. But for that promise to come from a praying mantis, now that just tells you to beware. Mantises are not really a threat to humans, right? But in “deadly” form, you have to rethink the answer to our previous question.

In this 1957 film, scientists discover a prehistoric mantis frozen in ice somewhere in the Atlantic. Now if they were you, you’d leave it alone, but since they’re not, they cannot help themselves from letting the mantis loose. And prehistoric mantises, like other bugs in the earliest days, were giants—bigger than humans, and with an appetite to match. It is definitely a no to let them live with us today. Or else we’d be living underground.

The deadly mantis may not exist today, but you’re not really sure it isn’t hiding somewhere in our ice caps, are you? Pray those won’t melt, and stop contributing to our global warming troubles—or else.

Yes, you remember this—and you hate that you do.

The popular 1986 sci-fi film is not for most of our tastes, especially since it involves a gigantic fly. Some of you might think that’s not necessarily creepy, since you’re used to how flies look, but see, David Cronenberg made sure that his fly would be less than freaky. It’s not just a big, big, big fly—and that’s already gross—this is a human/fly. It was a man trying to teleport himself, but ends up mixing fly DNA with his; an abomination that makes you not want to sleep, and eat. And what’s worse is that Cronenberg’s fly is mad. Just imagine what it can do.

Now for your friends dreaming of time travel technology in the future, make them watch this film. If they don’t stop encouraging world-renowned scientists to go forth with the technology, the fly may just come soon.

Sure, bugs can be the annoying pests of your home, but take it easy on them alright? You’ll never know, they may turn into the monsters of the movies and prey on your very being. Be afraid. Be very afraid.