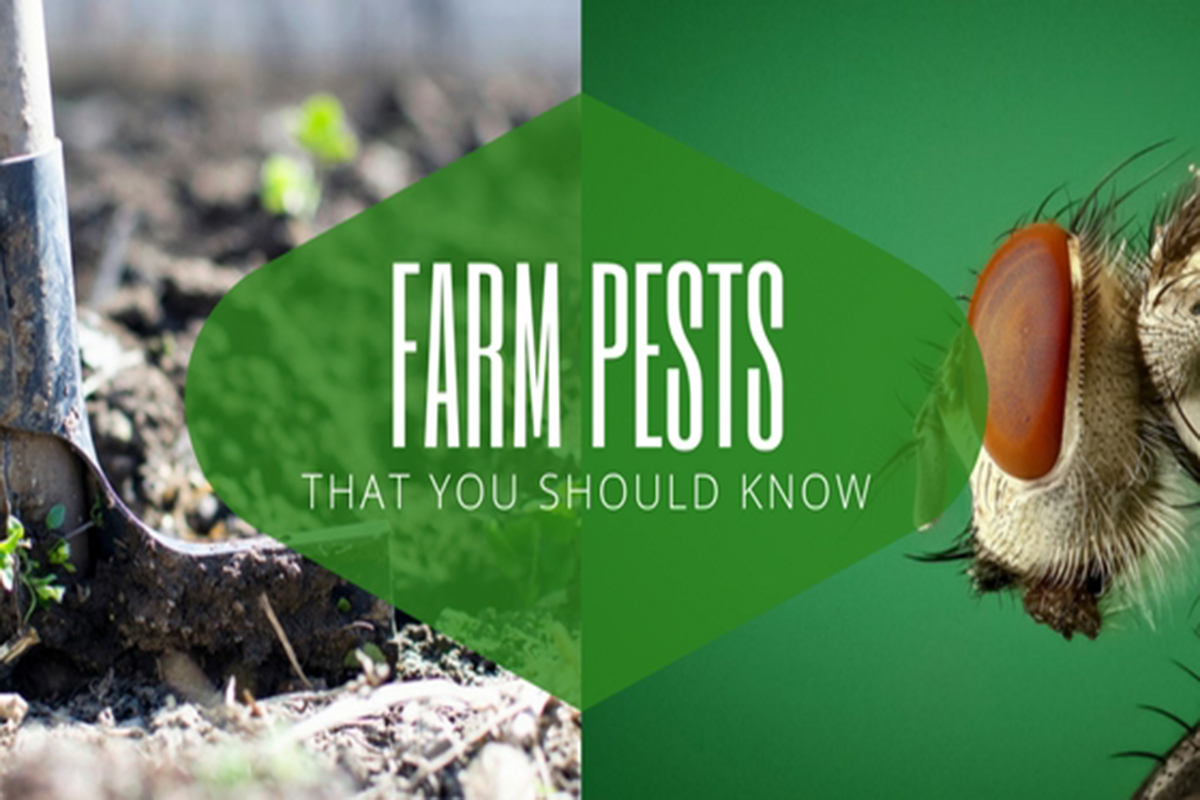 What farm pests should you know about?

When it comes to owning properties – such as houses and buildings – it is important that you keep them protected from unwanted pests to protect them from damage; by doing so you will provide protection to the people living there as well. This is important because they might contract various dangerous diseases from these critters. With this in mind, it is vital to pick the best pest control service available.

Unfortunately, urban places are not the only ones susceptible to insect infestations. Another area vulnerable to this issue is a farm. This place should be well protected from pests as a lot of food sources come from there. You can safeguard it by learning about the common pests you could find on a farm. Here are some of them now: 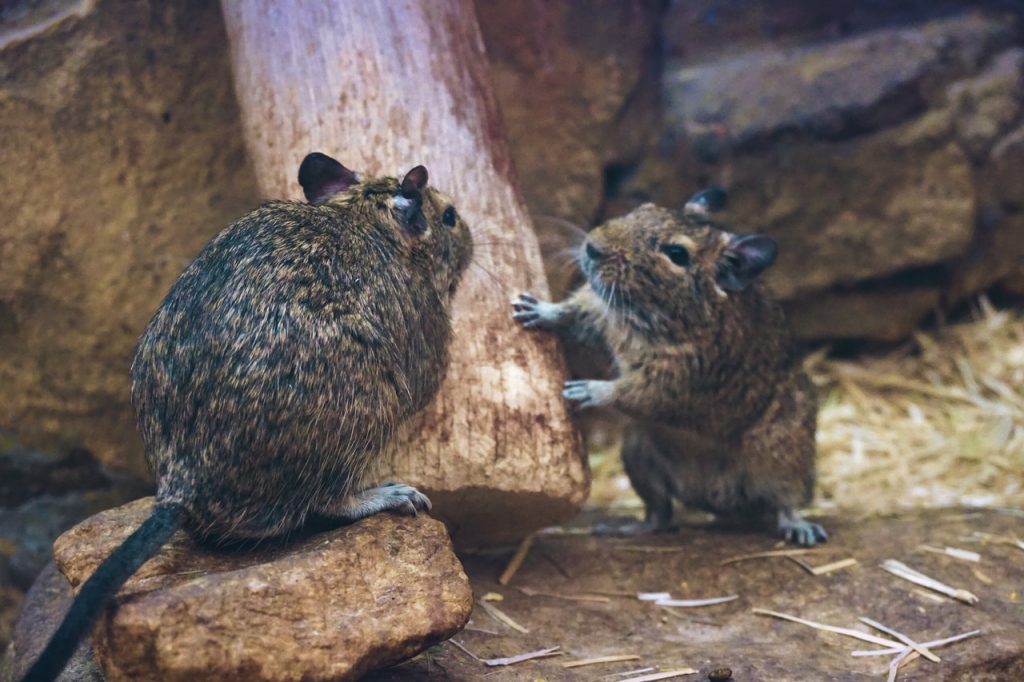 If rats are already dangerous as they are when residing indoors, they can even be more devastating in farms. Rats have caused a 5-10% loss in the overall rice yield of Asia every year, which greatly affects the sale and distribution of the crop.

Since rats consume a wide variety of materials, they have also been known to damage other crops as well. One of the main reasons why rats can devastate such a large area is that they breed at a very fast rate, with female rats being able to breed 35 rats in a single season. 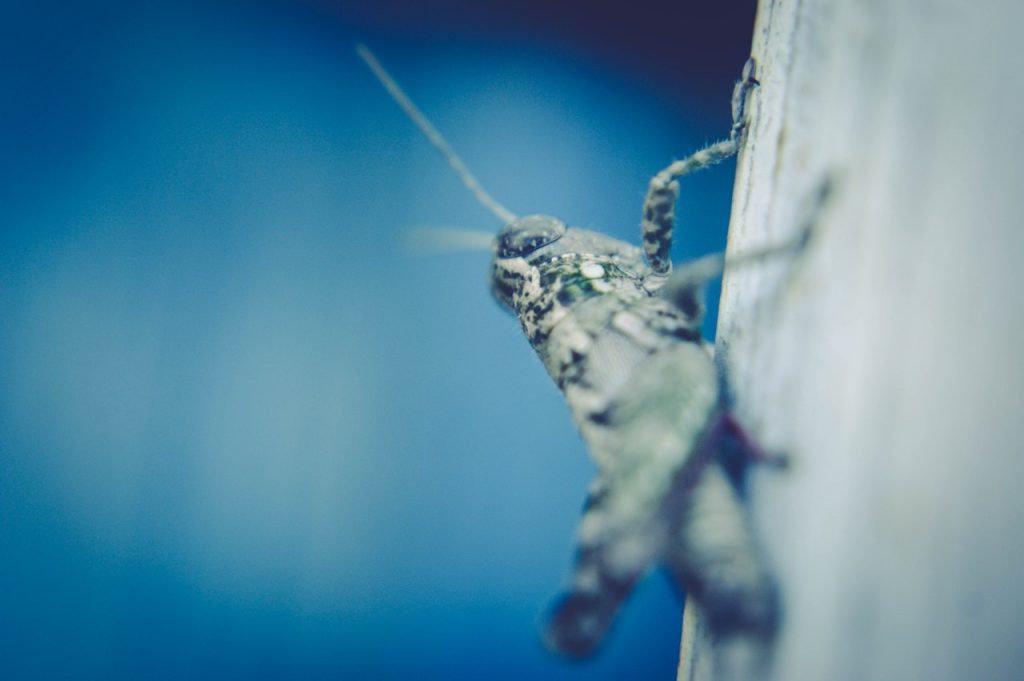 If you are familiar with hearing a chirping sound at night, then you know that it comes from crickets. These insects are some of the most common pests to see around farms, especially near the trees.

Other than being known to make sounds, crickets are also known to cause significant amounts of damage to various crops. Since leaves are a major part of their diet, they might consume a high amount, which can cause the plant’s death.

In order to lessen the amount of these critters in your farm, it is significant for you to remove the weeds in and around your property. Crickets are highly attractive to them; this is why getting rid of them will cause the number of these insects to go down. 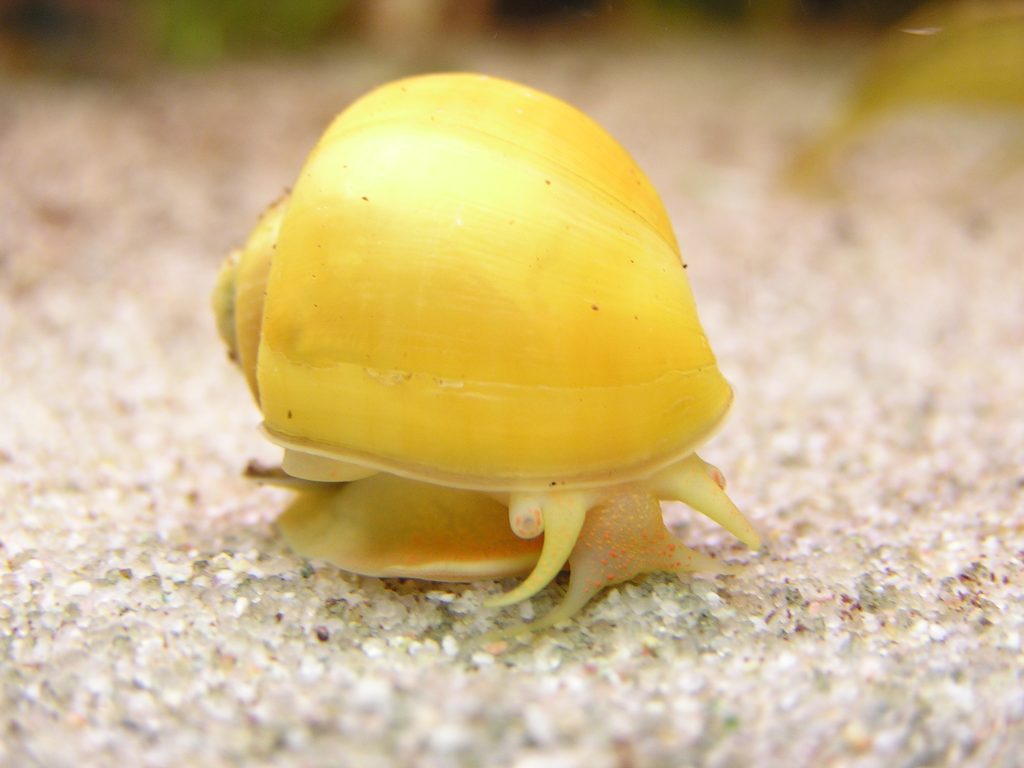 This type of snail was introduced in Asia during the 1980s. It was bought into Asia from South America as a new form of food, but it eventually became one of the most troublesome pests in the continent.

Basically, what they do is that they consume the rice plants from the stem, which destroys the plant as a whole. During the dry seasons, the snails bury themselves under the mud and hibernate for up to six months, which is enough time to wait for the wet season to arrive again. 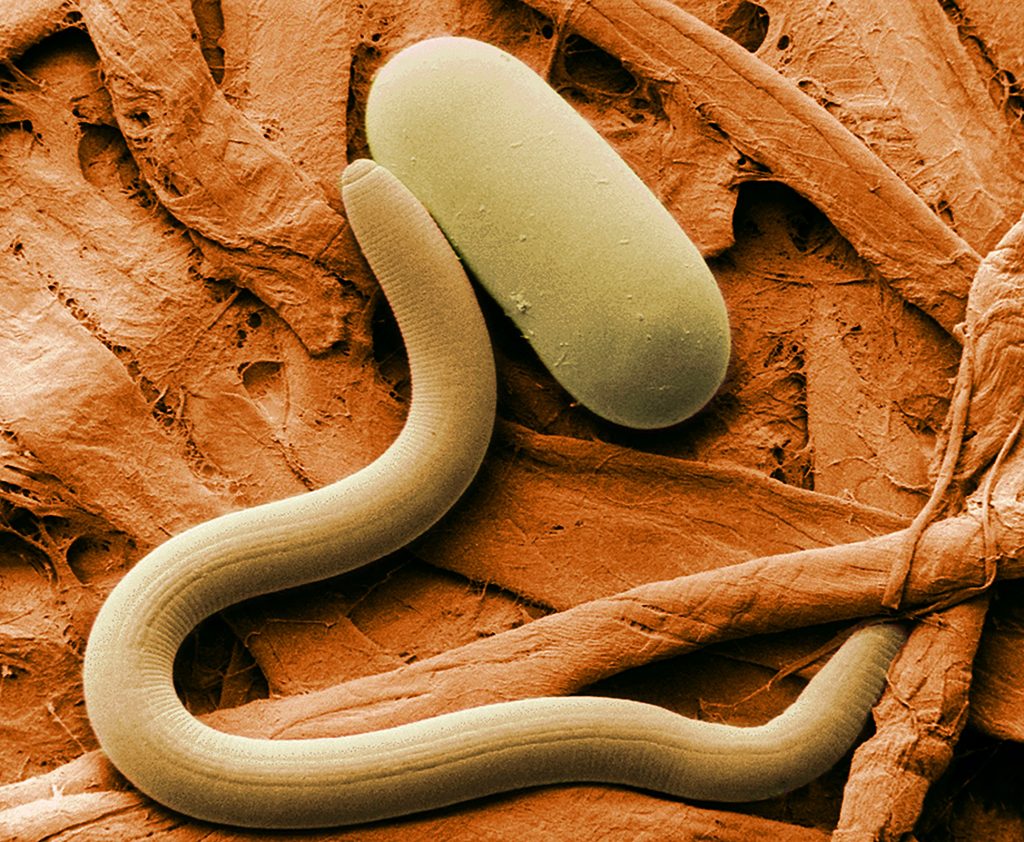 One of the most difficult pests to look out for in a farm is nematodes. These insects are parasites that are able to breed within the plants themselves. Their eggs are planted within the root of the plant, which then grow as they use the root as their food source.

Egg masses of these nematodes are able to last around 4 to 14 months in wet or moist soil, which puts a lot of crops at risk from getting damaged and infected. These pests not only damage the root of the crop, but they also drown the plant, as the soil around the roots is no longer solid enough to keep the water at bay. 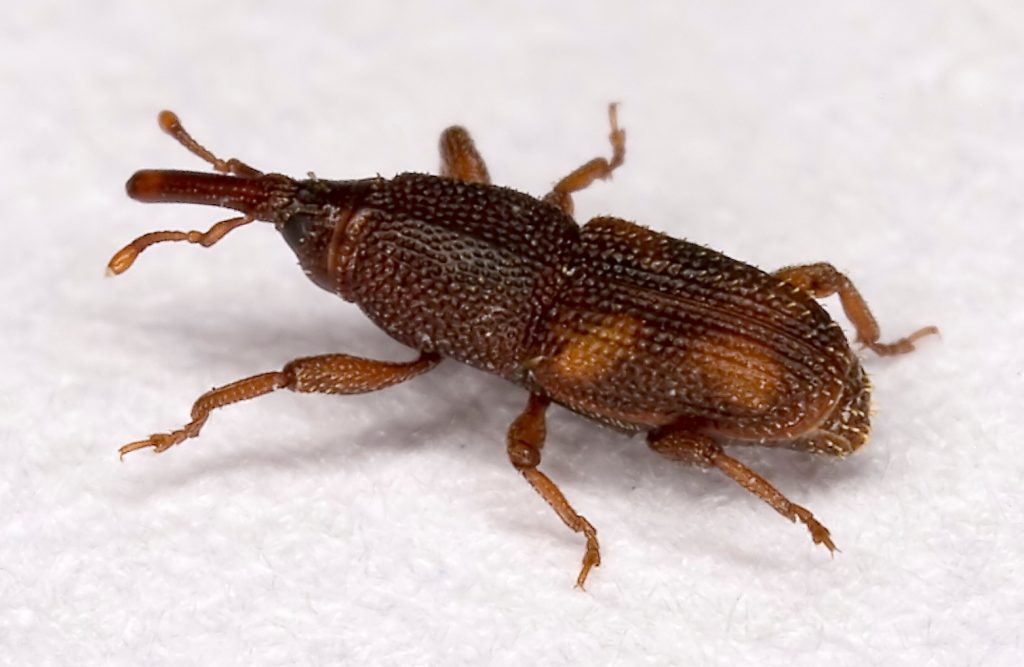 Staying true to their name, rice bugs are known to devastate rice fields throughout Asia, even more so during the rainy season, where they spread at a faster rate. They are common around weedy areas, tall grasses, and woodlands.

Farm pests are some of the most devastating kinds of pests around. They are known to cause widespread damage to all kinds of crops, which affect the overall food supply of people, as most of the food comes in the form of plant crops. Knowing these farm pests would allow you to be able to spot them, and make sure that you would be able to call your local pest control service immediately.