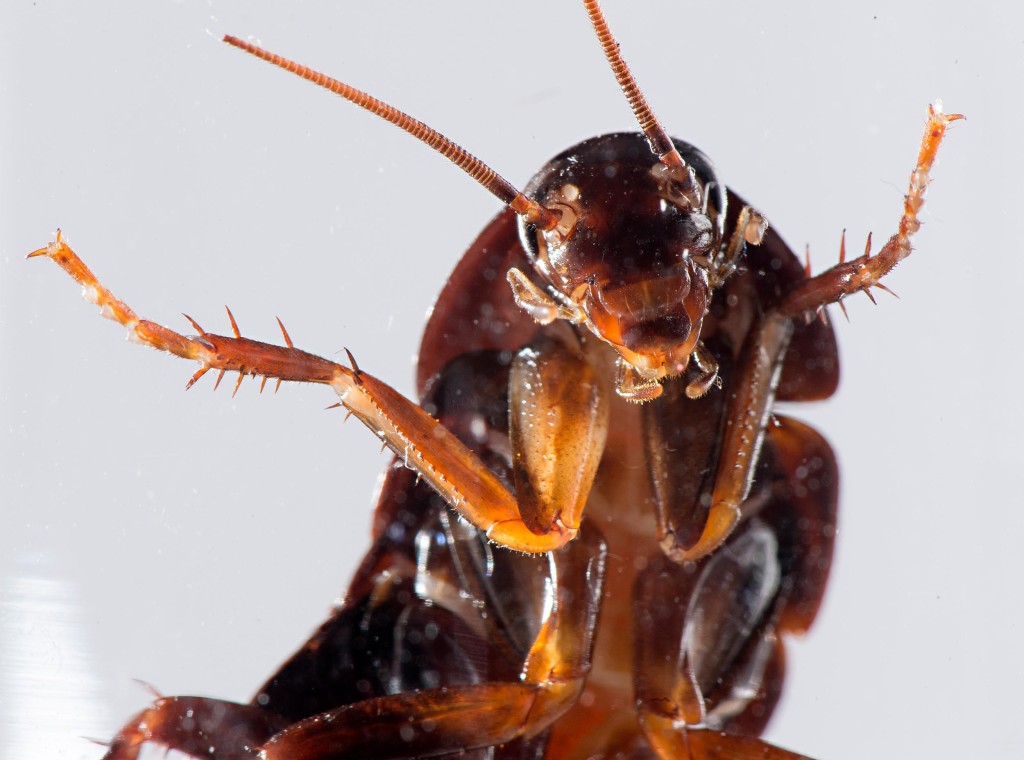 We don’t just hate cockroaches; we loath them! So much that there is nothing more glorifying and satisfying for us than to call termite control and have them all eradicated!

Cockroaches are some of the grossest creatures to ever exist in the planet. They love hanging out in your garbage bins, the nooks and crannies of your house, and even on your face! But if you think that’s all there is to these bugs then get ready for a rude awakening! Below are some proven facts about these dreaded pests that you might have missed:

A Vast Majority of the Cockroach Race aren’t Actually Pests

Approximately 4,000 species of cockroaches exist in our planet today. But only 30 of these actually pester humans on a regular and occasional basis. These minorities are the ones we usually find lurking in and around our house. The rest inhabit forests, caves, burros, and bushes.

Cockroaches Have Been Around for a Long Time Now

Cockroaches have been around since the Jurassic Period, the time when dinosaurs still roamed the earth as the most dominant species. They thrived inside logs, under stones and around prehistoric forests. Fossil records even show how the cockroach evolved! Palaeozoic roaches had an external ovipositor which is an organ that disappeared in their bodies during the Mesozoic Era. And back then, cockroaches are at least the size of dogs! Imagine trying to eradicate that! 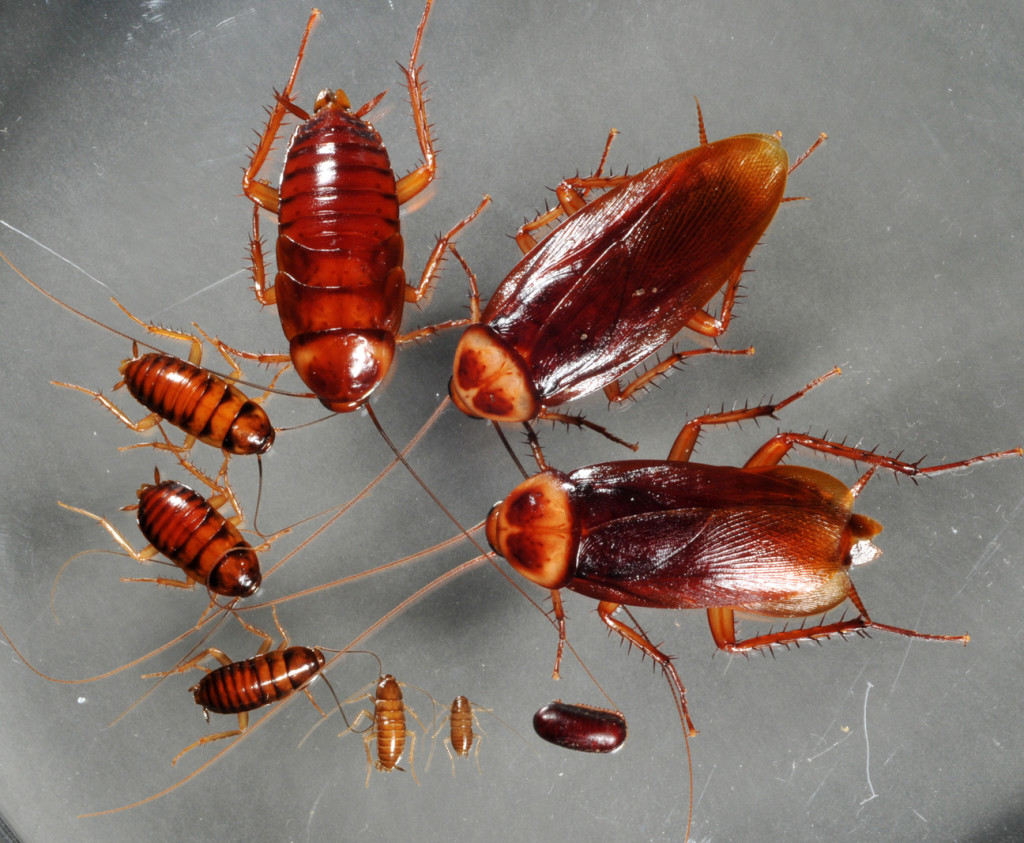 One of the weirdest traits that roaches have is their enhanced sense of touch. They simply love coming into contact with something (or someone, yikes!). The term used for this phenomenon is thigmotropic; they seek out cracks and crevices and they love to squeeze into, spaces that offer them comfort of a tight fit. They crave contact so much that even pregnant female cockroaches still manage to squeeze their bodies in very thin crevices.

Cockroaches Can Live For Weeks without Their Heads

Another awesome behavior of a cockroach is their ability to walk and survive for a long time after getting decapitated. Entomologists have studied roaches by lopping the head off and they found out that these insects can still live for about a week or two afterwards. Even all their bodily functions are normal without their heads. Cockroaches have an open circulatory system which means their wounds clot normally and they aren’t prone to bleeding out. The only thing that can kill them after their heads get chopped off is dehydration. 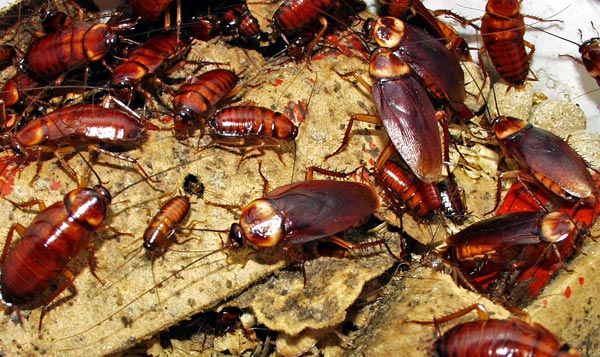 Despite itself, cockroaches are very fascinating insects. Still, if any ester you in your home, don’t hesitate to call your trusty pest control.