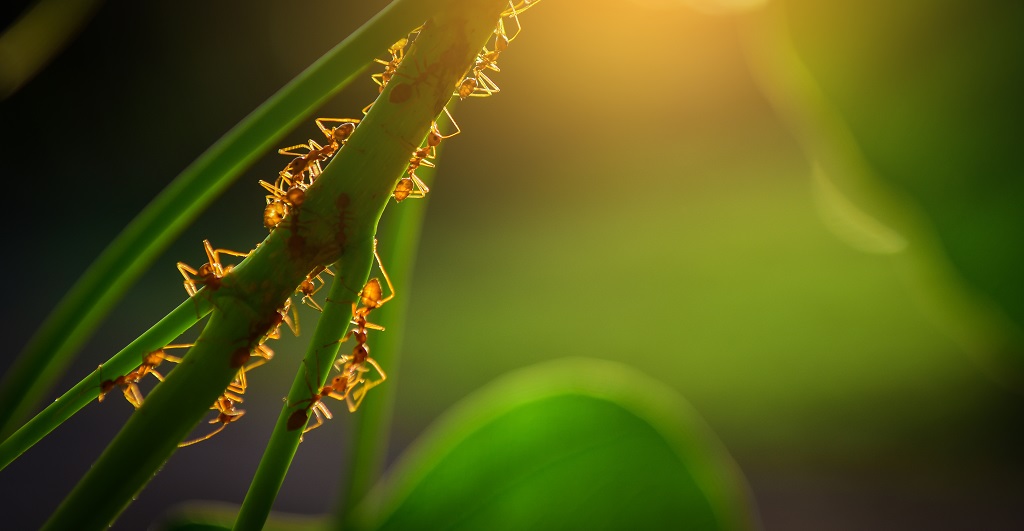 What are the things you need to learn about ants in nature?

Pest control services are known to get rid of home-invading ants. We wouldn’t want to see them crawling about on the premises of your humble abode. Much like termite detection, we would never hesitate to do anything to get rid of them.

But the ants that are away from are home and left in nature are actually more interesting than we think. Here are a few details about an ants’ nest and their social structure in nature: 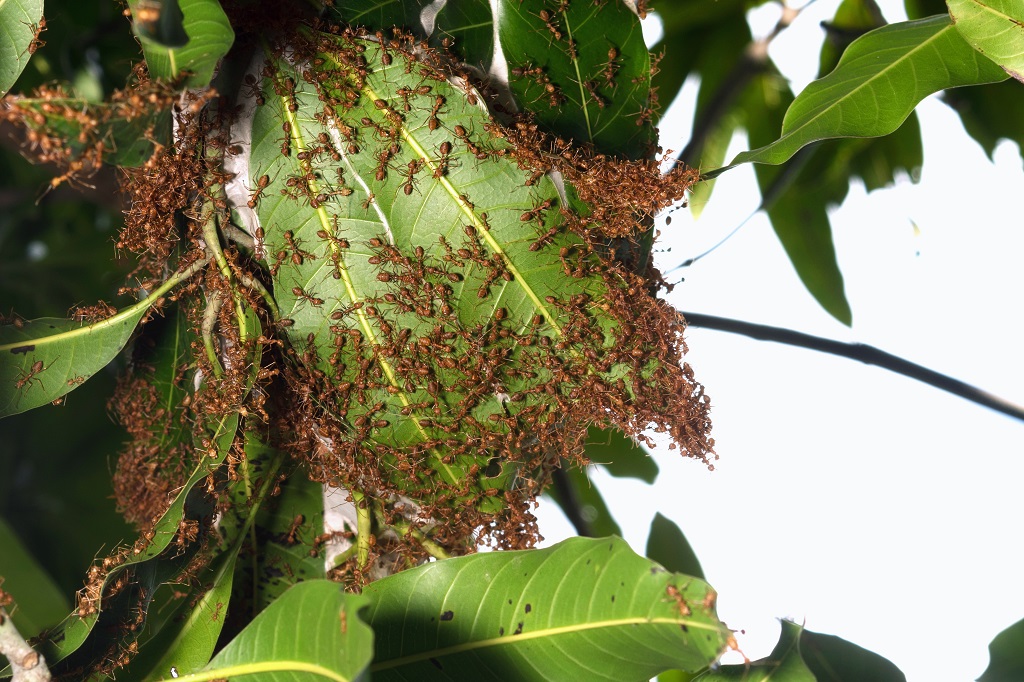 You’d be surprised with the engineering and architectural ability of ants. An ant’s nest isn’t simply made randomly and mindlessly; each tunnel and structure is perfectly thought of, from the intricate tunnels to the location of each chamber. Primarily, an ants nest is built to provide shelter and protection for the colony, but apart from providing a home for ants, their nest also has other features.

An ants nest incorporates clever ventilation systems to regulate the temperature of the nest, there are exhaust tunnels that help control humidity as well. Many of their designated entry and exit points are strategically located to maximize the nest’s security and keep any unwanted predators away.

Ants are able to transport up to 50,000 kilograms of soil a year in 2.6 square kilometers. In fact, they are known to move more soil on the planet than any other organism. With such an amazing pace, they’re able to build a nest that can house thousands of ants in a week.

Inside an ant’s nest, you’ll find tunnels which are interlaced in many chambers. These chambers may be used to store food, to nurse the young, or as resting places for the workers. At the most concealed and protected chamber lies the queen ant. In her quarters, she is protected by a group of soldier ants. As the colony grows, the workers will create more tunnels and chambers and expand.

Ants are known to work within a hierarchal society; with each class dedicated to their specific task. The members of an ant’s society are compromised of the queen, drones, workers, alates, and in some species soldiers. Here are the specific tasks of each member of the colony: 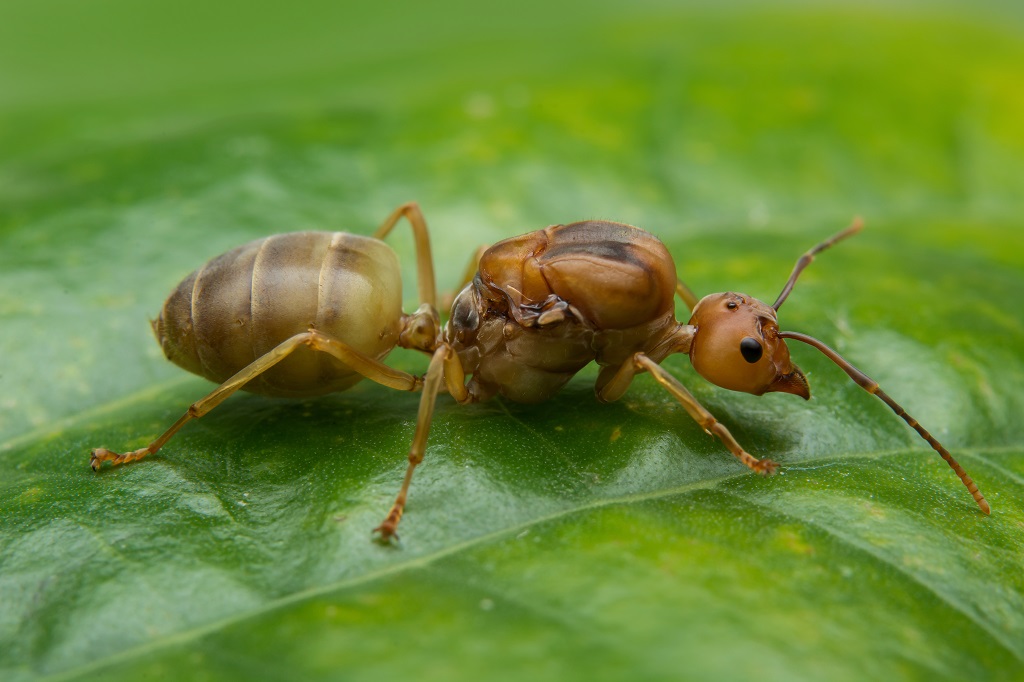 The queen ant is the leader and founder of the colony. Typically, located at the deepest part of the nest, the queen is tasked to mass produce eggs and populate the colony. Her chambers are strategically placed in order to protect her from any harm.

What’s amazing about the queen ant is her ability to choose what type of ant to produce and their sex. Though she will mainly want to produce more workers. When the colony’s status is well-established, she will produce alates, in order to start new colonies in a new area. Queen ants are known to live longer than other members of the colony, typically from 10 to 15 years, but in some species, queen ants can live as long as 30 years.

Drones are male ants that are responsible for mating with the queen in order for her to continuously produce eggs. As soon as they have completed their function, they die. Drone ants rarely come out of the nest and usually stay with the queen. 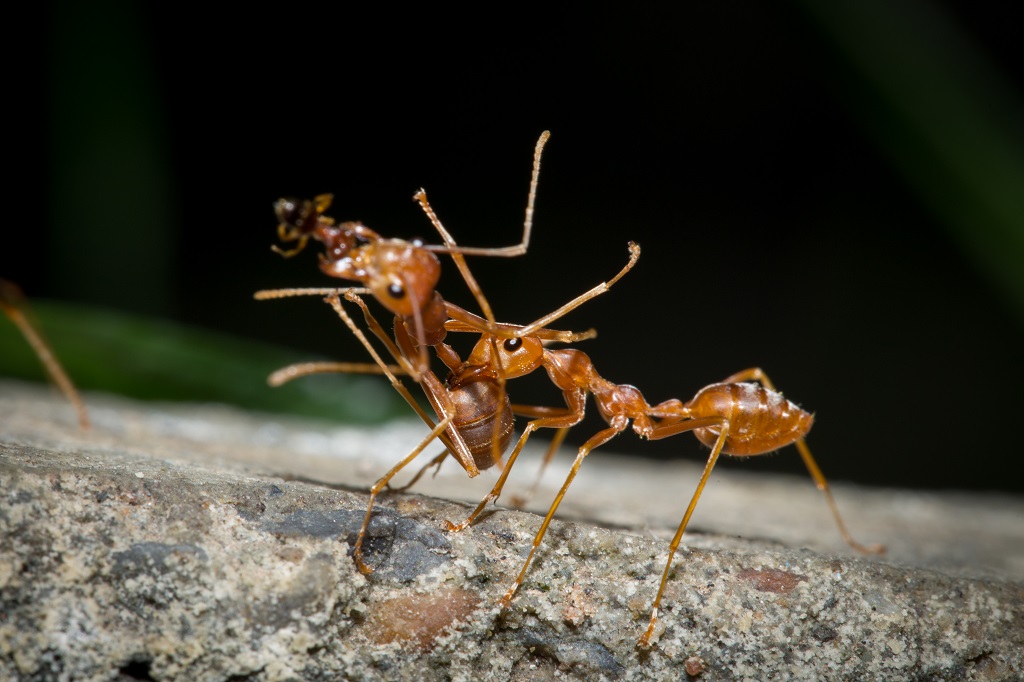 Worker ants are sterile females. They play one of the most essential roles in the colony, which is to nourish the young, feed the whole colony, build and maintain the nest. They are also tasked with protecting the colony from other invaders. They constantly venture out of the nest to forage for food and gather them for the colony. These hard workers are never idle, you’ll rarely see them rest and are always on the move.

Alates are the winged reproductive members of the colony. When the queen recognizes the success and stability of her colony, she will begin to produce these winged ants, both male and female. Once the alates mature, they will begin to leave the nest and take flight in a swarm. During their flight, the male and female mate mid-air. The surviving female alates whose land will establish a new colony and become the new queens. 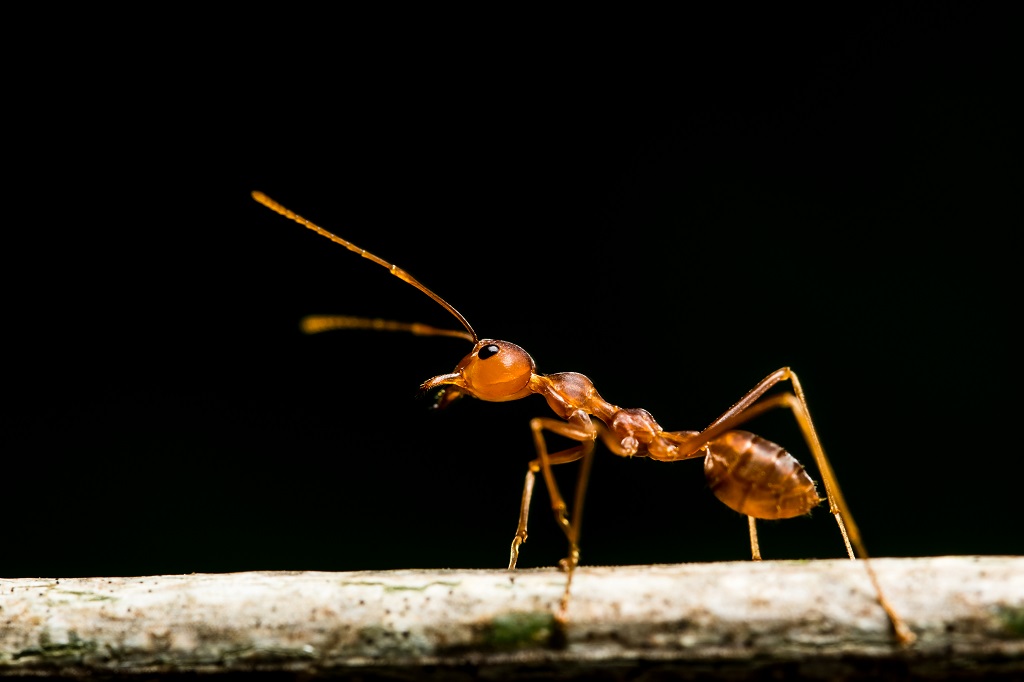 Soldier ants are only present in some ant species that are polymorphic and are known as the heavy or major workers. The soldier ants are females and due to their size are stronger than the regular workers. Equipped with larger mandibles, they are tasked with protecting the colony from predators and helping other workers carry larger objects.

The sight of an ant trail is enough for us to contact our pest control services and have their colony eradicated from the premises of our home. Much like termite detection, we wouldn’t want to see any of these pests in our homes. Though commonly known as pests, getting to know them a bit more may lead you to discover some interesting features about them. In nature, they live their lives to sustain their members and maintain the balance of their whole colony.